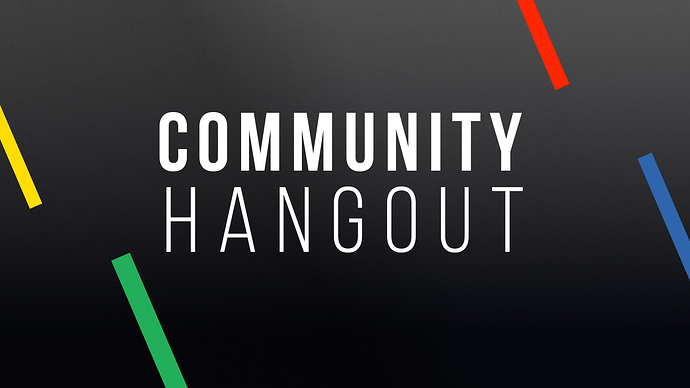 Welcome to the XboxEra Community OT!

For those that have been around a fair while, traditionally, the XGS OT has always served as a kind of safe space for the community to talk Xbox and gaming without having to deal with bad faith posters and concern trolls.

Since the creation of these forums, we feel that this safe space is no longer necessary.

This is the place to talk among your peers in the Xbox Community.

This is the way.

However, we also recognise that for the ‘old guard’ change is scary.

So we’ve elected to do two things - first, we’ve created this OT - a general “Catch-All” thread to allow for ongoing conversation about everything that doesn’t deserve a new thread.

Secondly, the Xbox Game Studios OT will continue, but we would ask all members to treat that thread for it’s purpose - conversation specifically focused around Xbox Game Studios. Found a new job posting relating to any of the studios? Cool! Post it there.

Posts containing tweets about other subjects or general gaming are no longer necessary.

In general, we’d ask all users to remember a simple rule:

We’re also tidying up the number of stickies we have on the board, as users can sticky threads they’re interested in on their own.

[xboxera ot xgs] Welcome to OT4 People, now remember, we now have the Community Thread where general Xbox chit chat can go. We want this thread to actually be about the studios. Job listings, hires, concept art from new hires, rumours, all that stuff should go here. With the formalities out of the way, let’s get cracking. [xbox banner 343] Who We Are We’re more than a studio, we’re a family of talented developers who are committed to making awesome experiences for our fans. To achieve th…

[image] Full List of Optimized Games Hello, everyone, and welcome to the definitive guide for the Xbox Series X|S. In this thread I will compile every available information for the new generation of Microsoft consoles, including a list of every optimized game, a calendar for upcoming games and what next-gen games are part of the Game Pass catalogue. Please note that it has been a personal project so far, so it is subject to a few errors. Please feel free to point those out, as well as sugg…

[XboxEra-Podcast] Welcome to the XboxEra Podcast OT. Since summer 2019 @Figments, @Shpeshal_Ed and @Sikamikanico host the XboxEra Podcast. This is a bi-weekly podcast where they discuss everything Xbox and gaming. Oh, and once in a while they have some special guests who we could call our XboxEra Industry Friends… The podcast is available on YouTube, Soundcloud, Spotify, Apple Music and all your favorite podcast suppliers. Episodes Playlist:

I don’t think I can do that anymore. MS really should fix that.

[xboxera ot multiplayer] As requested by the community, this is going to be the official thread where members can go if they are looking for others to play games. Many current and future Xbox games will have heavy multiplayer implementations and this thread will help players find others to play those games with. Simply post below what game you want to play with others and hopefully others will be available to play. XboxEra Club: [image] Search for this on your Xbox and join accordingly.

[16-ots] We want everyone on this forum to be able to create their own little communities. This is why we’re giving people the possibility to create OT’s, official threads, for games, podcasts and more. As we’ve been working on a website where the community can use their creativity and drive to create, we also want to give our users the chance to create interesting threads. This is why we have this OT [OT]. In this thread you can tell us if you want to make an OT for a game. There are a few … 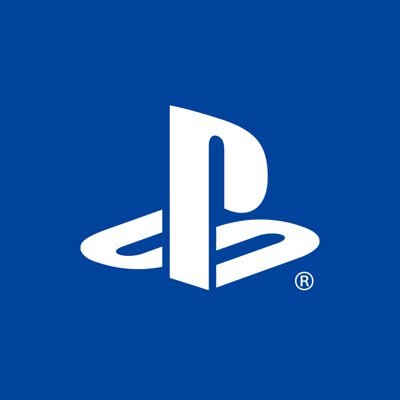 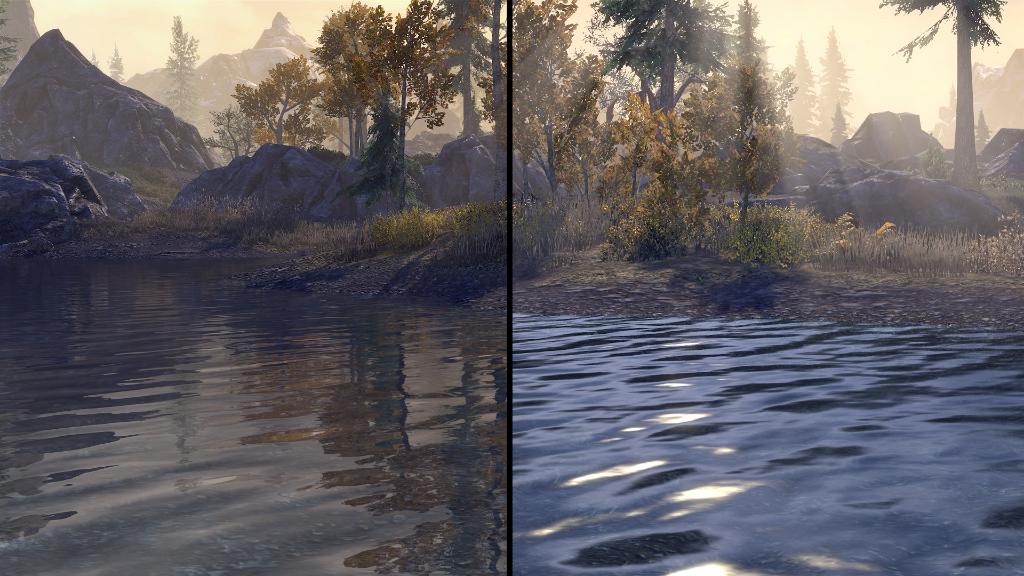 Is there a Crackdown on shitposting in here?

Also I should get back into ESO.

I called that there would be upgraded versions of TESO for PS5/XSX because why would they develop sequels when they don’t have to plus it gives more evidence that Deathloop and Ghostwire Tokyo will be the only Bethesda PS5 games.

I called that there would be upgraded versions of TESO for PS5/XSX because why would they develop sequels when they don’t have to plus it gives more evidence that Deathloop and Ghostwire Tokyo will be the only Bethesda PS5 games.

Those were confirmed months ago.

I wonder if Remedy will remaster first Alan Wake game because would be weird to have 2 on Playstation if their console base haven’t played first game.

Those were confirmed months ago.

Really? Oh wow. I completely missed that. Any chance I missed that there will be upgrades for Dishonored 2 and DOTO?

Yup, and it’s what Phil was talking about when he mentioned games that are already on other platforms with big communities and such.

I been meaning to get into this game as well, but then I realize I still have so, so much other things left, much bigger priority too. Witcher 3 B&W, RDR2, the Yakuza games, Dragon Quest, ACV, WDL, Immortals and so on.

Really? Oh wow. I completely missed that. Any chance I missed that there will be upgrades for Dishonored 2 and DOTO?

They announced it with Doom Eternal.

Upgrading DOOM Eternal and The Elder Scrolls Online to Next Gen

Here’s everything you need to know about upgrading your Xbox One and PlayStation 4 copies of DOOM Eternal and The Elder Scrolls Online to your next generation console.

They announced it with Doom Eternal.

Okay, cool. I knew about Doom Eternal since others have mentioned it. Hoping they announce an upgrade for Dishonored 2 and DOTO this year.

Nothing is more wholesome than Terry Crews, explosions, and orbs.

“Hey guys, I’m a cool kid looking to do cool things. Would you like to check out my calculator watch? I can spell out 80085”.

Is This A Dream!? I’m playing Oblivion on my phone with my old save from 2007! Thanks to Team @Xbox, 16 backward compatible games & my old saves are LIVE FROM THE CLOUD! Video Games Are SO COOL! #xbox twitter.com/xboxwire/statu… https://t.co/W6tO3McpDo 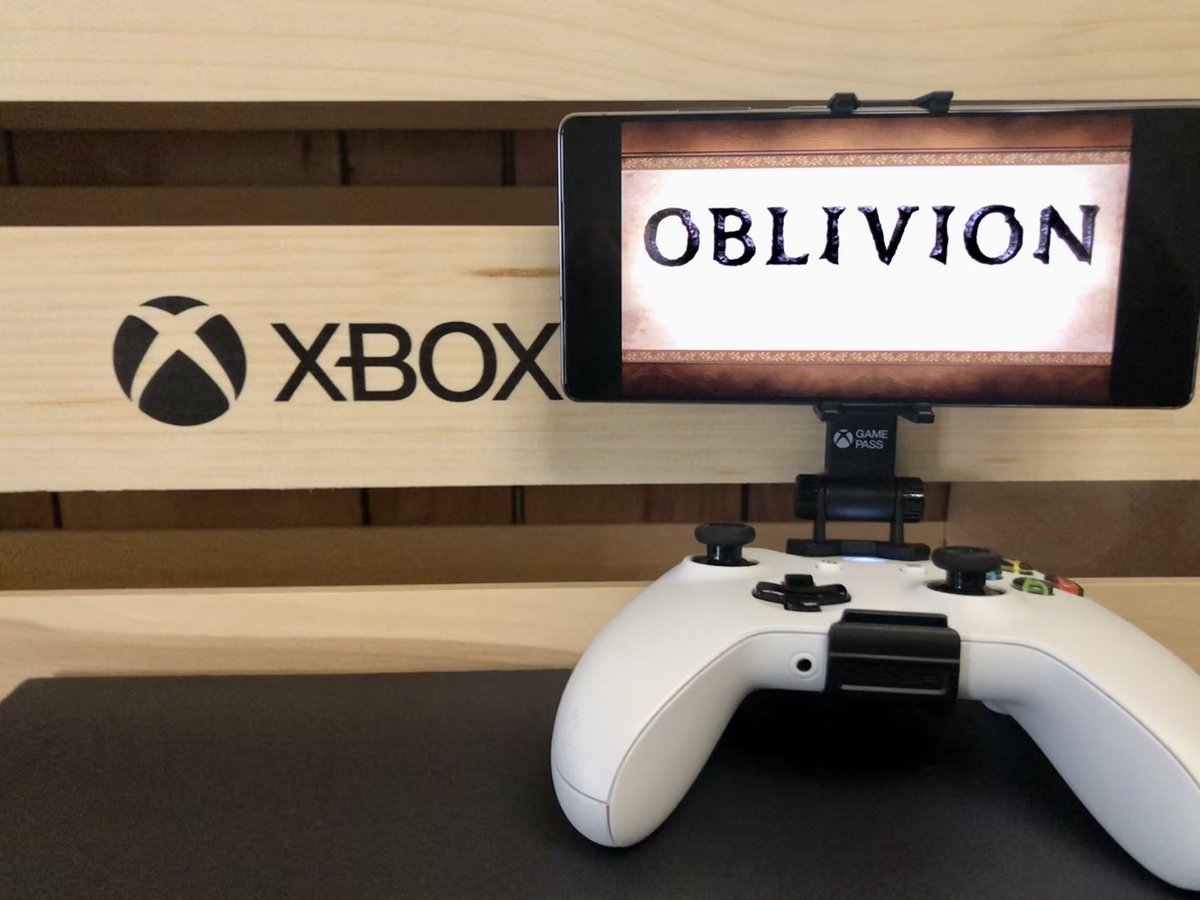 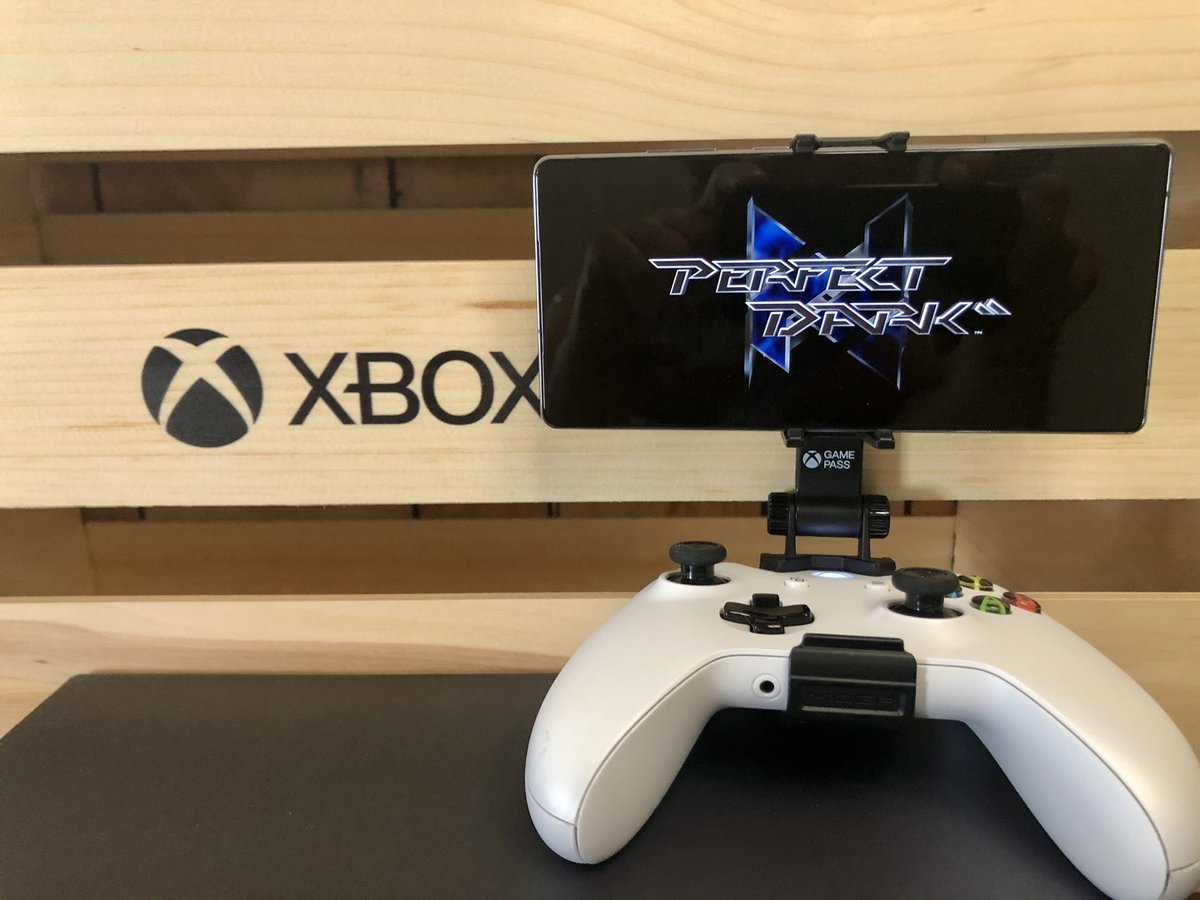 The Backward Compatibility program is heading to the cloud, starting with a collection of classic Xbox and Xbox 360 games. Details here: https://t.co/Ouxhr6ujSL
5 Likes
next page →