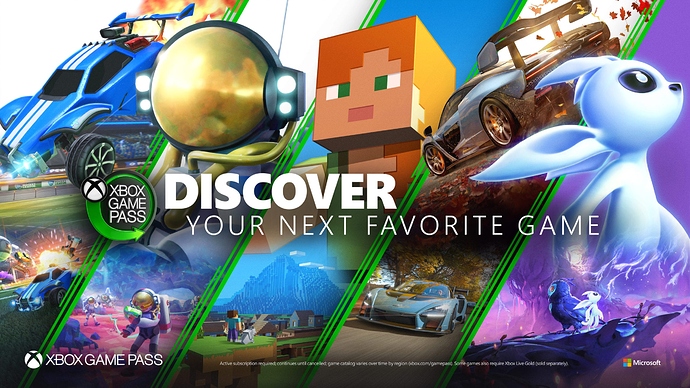 Xbox Game Pass is the easiest and cheapest way to play hundreds of games on your Xbox One console or Windows 10 PC. With a monthly fee, you’ll get access to hundreds of games in a growing catalog from third party publishers, independent studios, selected partners and, of course, Xbox Game Studios, with first-party games launching day and date on the service. Some games from third party devs are also available on launch on console and/or PC - on console, almost 60 games were launched on the service. Each month, some games are added and others removed, ensurig that there is always something new for you to play.

As of today, there are three tiers of Xbox Game Pass subscriptions: one only for console, another one for PC, and a third one that combines both of them called Xbox Game Pass Ultimate, which grants you the benefits of the Xbox Live Gold subscription as well (play multiplayer games online on console, Games with Gold and exclusive deals, among other benefits).

So, basically, we have this: 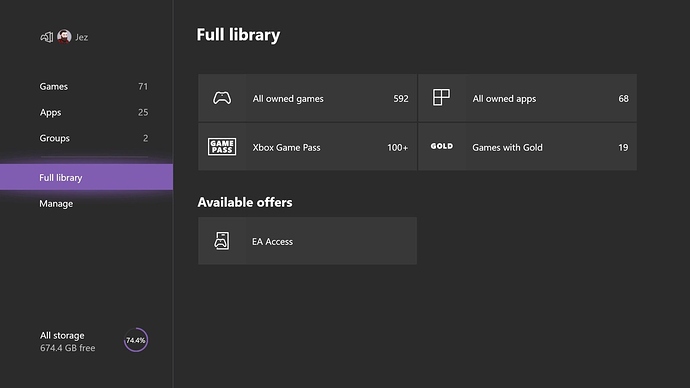 The library features games that are suitable for all ages and skill levels, so it’s easy for everyone to join the fun, either on a co-op adventure, an online multiplayer battlefield or a single player narrative driven experience: there are games for everyone. To find new games to play, you can access the Game Pass tab on your Xbox One console, see them on your ready to install library, or download the Xbox Game Pass app for mobile (Android and iOs) or PC. New games are added almost every week; on the other hand, games usually are removed in the middle and the end of each month, with a few exceptions.

But wait, there’s more: starting this holiday, on november, 10th, Xbox Game Pass Ultimate and Xbox Game Pass/PC subscribers will get access to an EA Play membership (80+ titles) at no additional cost.

I’ll post separate lists of games available on console and PC, with future additions and removals of each platform right below.

Good job on the OT!

All for console and PC, I believe.

The Touryst has a very charming artstyle, curious to try it out.

Bumping for a new audience

I’m actually really addicted to Forager right now. It starts slow and has a little mid game lull, but once you start upgrading everything it’s very addicting (at least to me) 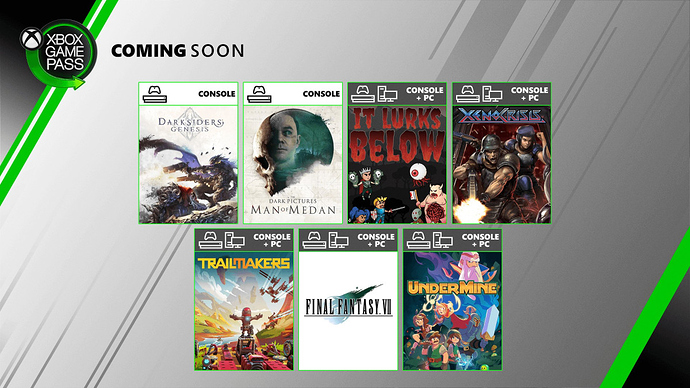 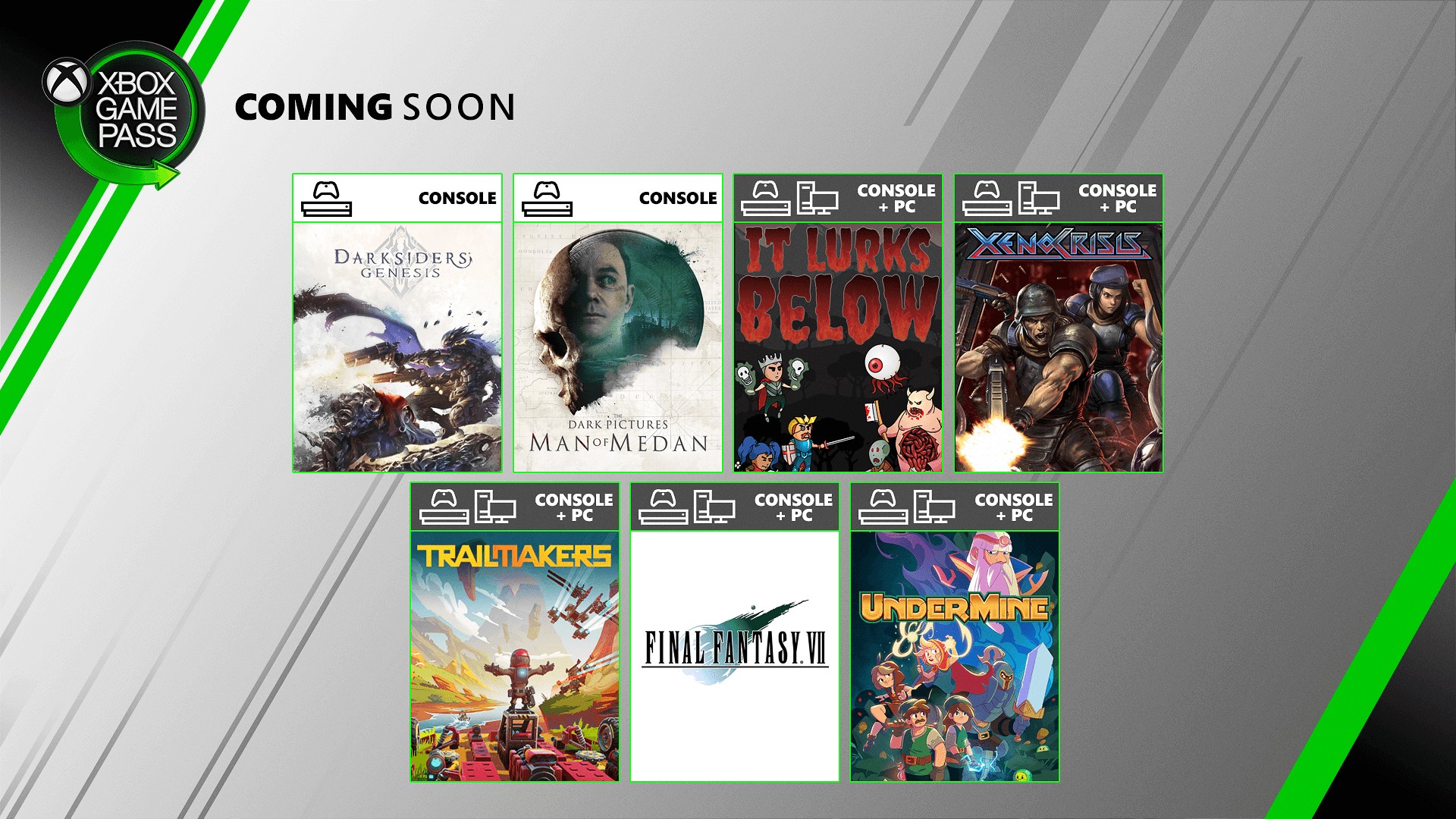 Coming Soon to Xbox Game Pass for Console and PC: The Dark Pictures: Man of...

We’re still in Summer Mode here (though I’m jealous of those of you experiencing it without the heat), which means we have more games, more Perks, and more Quests for you today. Let’s jump in! Coming Soon   Darksiders: Genesis (Console) –...

Next 2 weeks of releases are very solid. Still playing through yakuza kiwami 2 though. The backlog grows ever bigger.

Who has the time for all these games, lmao.

Thanks for putting all of this together

Just completed The Touryst. Really cool little adventure game. Took me about 5 1/2 hours. It has some very neat ideas, fun minigames and a cool, fresh setting. I loved finding new travel guides and discover new islands. Native 4k/60fps on my Xbox One X was also nice and smooth to play. Overall a cool production from just a handful of developers from Germany. Definitely recommended!

Just completed The Touryst. Really cool little adventure game. Took me about 5 1/2 hours. It has some very neat ideas, fun minigames and a cool, fresh setting. I loved finding new travel guides and discover new islands. Native 4k/60fps on my Xbox One X was also nice and smooth to play. Overall a cool production from just a handful of developers from Germany. Definitely recommended!

I started playing through this the other day. I really like the feel and look of this game

Is this legal though?

Who has the time for all these games, lmao.

I am beginning to ask that very question lol. The ‘play later’ list has just been getting bigger since Microsoft keeps adding games I am interested in playing.