Separate game or within infinite

I think its within Infinite. MS will turn the game into a platform

I think its within Infinite. MS will turn the game into a platform

They already said they are

Riders Republic drops next month and not a shred of info on it from Ubisoft. Either that game is gonna be a disaster of a launch or getting delayed soon.

Hope not, I’m looking forward to it

…ee-to-play multiplayer Halo experience, the direction for the franchise is automatically set to reach the most players in franchise history ever. I don’t want to talk about prioritising multiplayer over campaign – we are looking at two different teams anyway --, but I definitely think 343 needs to absolutely nail gameplay, unlocks, seasons, ranked, customisation, monetization and progression systems. They absolutely need to nail the GaaS aspect of Halo Infinite – yep, I used the evil word. Looking ahead of the launch window, these will be much more important than visuals, Craig’s face, grass or anything like that. I don’t think many people realise the potential of Halo Infinite being free-to-play to all players on Xbox, Cloud & PC yet. Halo Infinite will live or die with its multiplayer.

No doubt. This has a chance to be Microsoft’s Fortnite more than their God of War from a business perspective. I think what you mentioned later with the “Build-a-Halo” is extremely interesting and the wild card in all of this. If there’s an unlimited shelf life due to an extensive creative community, Halo has the potential to combine what drives both Fortnite and Minecraft from an engagement perspective with Halo nostalgia and gameplay. If they pull that off, the potential for Halo could be unprecedented for a ecosystem exclusive.

…eavily modified Forzatech. So, you have a team that no longer has to rush out sequels, has worked to modify their racing engine into an action RPG one, that has the talent and has a game that has aged like a fine wine to pull from. They don’t need to worry about story pacing, quest design, world design, etc. as many fans would be more than happy with an expanded remake that keeps the fundamental design and just populates it more. They have friends at PlayGround and they can reuse Fable’s combat and animations for Kotor, they got the guys who made Kotor 2 on speed dial, they have InXile and Bethesda to lend a helping hand as needed as well as Undead Labs and 343i a stone’s throw from the office, and they can hire as needed. Lock it in here until deconfirmed otherwise: Kotor remake by Turn 10.

Schrier said that he was not sure if one was in development, but that if it was, it’s not at EA. The reporting on his tweet made it seem like he was confirming its existence but he never did to my knowledge.

[image] Welcome to the first XboxEra Community OT! For those that have been around a fair while, traditionally, the XGS OT has always served as a kind of safe space for the community to talk Xbox and gaming without having to deal with bad faith posters and concern trolls. Since the creation of these forums, we feel that this safe space is no longer necessary. This is the way. However, we also recognise that for the ‘old guard’ change is scary. So we’ve elected to do two things - first, we…

[image] Xbox Game Pass is the easiest and cheapest way to play hundreds of games on your Xbox One console or Windows 10 PC. With a monthly fee, you’ll get access to hundreds of games in a growing catalog from third party publishers, independent studios, selected partners and, of course, Xbox Game Studios, with first-party games launching day and date on the service. Some games from third party devs are also available on launch on console and/or PC - on console, almost 60 games were launched on…

You guys are fucking hilarious (in the best way), another cool thing to point out… can you imagine if Disney and Microsoft/Xbox get close, all the IP they could tap into for more E rated games. Phil said they need to focus a bit more on E rated family games and Disney is the idol of E rated content. Can you just imagine a bunch of E rated Disney IP launching day 1 into Game Pass. Xbox would get the parent crowd massively, especially with the Series S. xCloud could even come into it, kids will be able to play something like Frozen on their iPads in the car, get home then continue it on their Series S.

Would be some big play moves right there.

My niece plays Rush: A Disney–Pixar Adventure all the time. I hope to see more similar games in Game Pass.

All this talk about KOTOR and I’m like…bring over Star Wars: The Old Republic.

All this talk about KOTOR and I’m like…bring over Star Wars: The Old Republic.

The Old Republic is a pretty good MMO in my book. it would be amazing to see it coming to consoles. 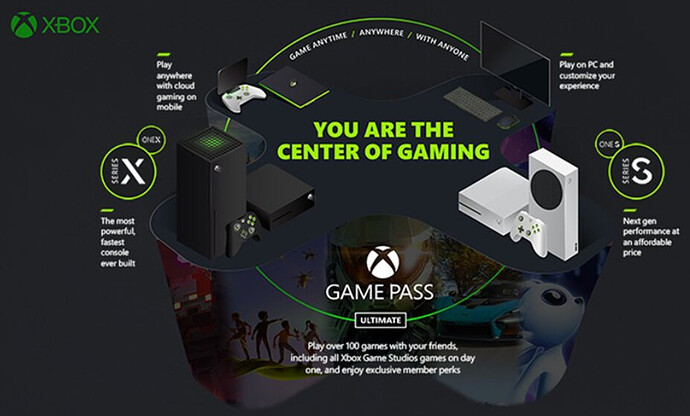 I know this pic isn’t new but I can’t remember it being Phil’s twitter hearder.

YOU ARE THE CENTER OF GAMING 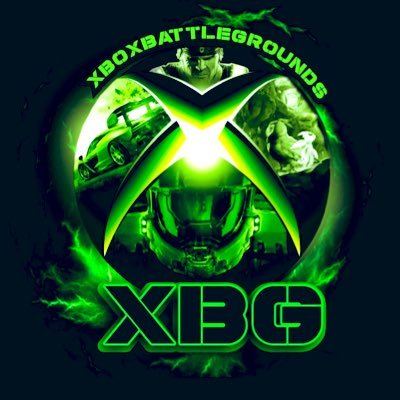 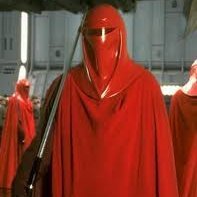 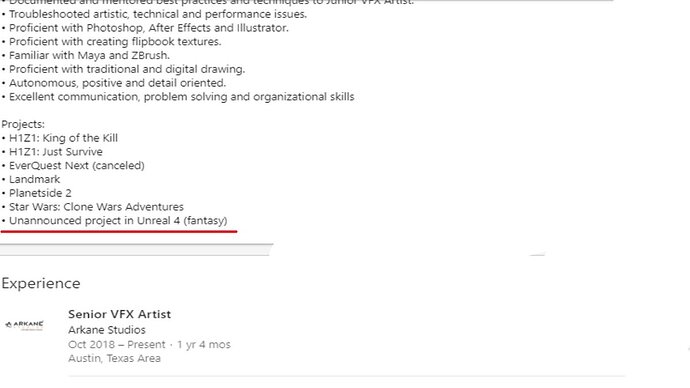 True after I fall in love with Dishonored I see myself to love every god dam thing they produce. Arkane might become my favourite studio under the xbox umbrella.

I would die for a new Arx Fatalis. Such a good game.

I hope it’s a spiritual successor of Dark Mesiah