Basically just made this to share any xbox + [insert publisher] art here. I started with this abomination for Square Enix 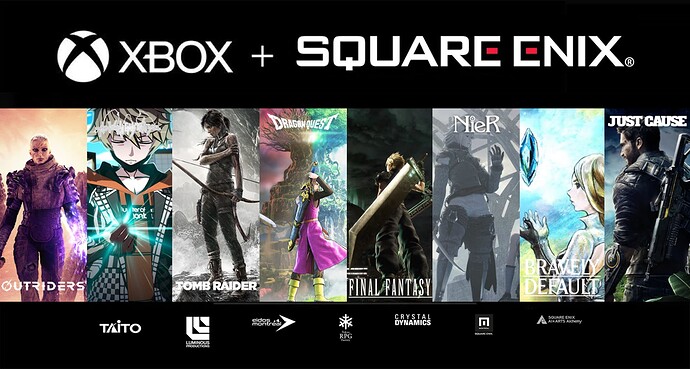 then went on an updated it to this 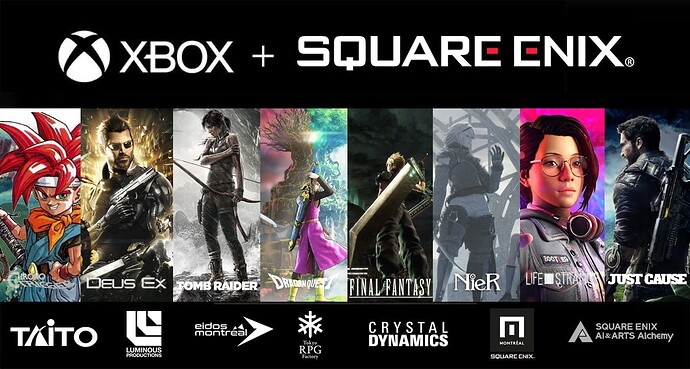 and recently this because of a certain acquisition 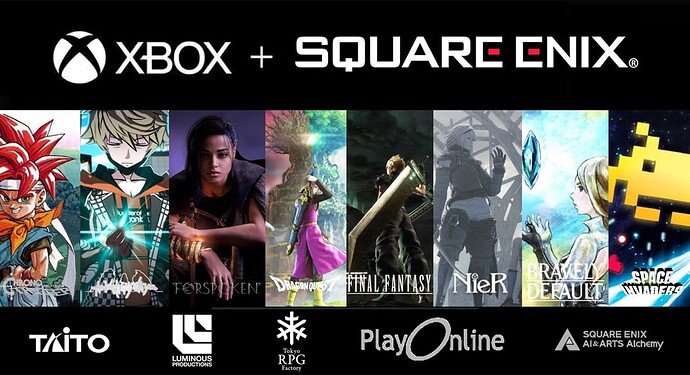 I will be filling in any others I have done and please feel free to add your own. I went over almost all the requests and adding them and did some other random ones so please enjoy

See, now we’re talking. If it was me, and I’d design this to suit my own tastes, I’d replace a couple of those JRPGs with the likes of Thief, Guardians of the Galaxy, Kane & Lynch, or even Kingdom Hearts or Dungeon Siege. But even as it stands, that graphic is infinitely more appealing to me than the Sega one posted earlier. 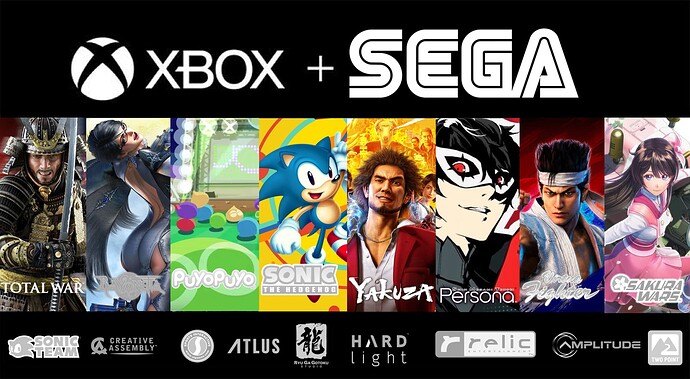 Do one for Koei Tecmo and Capcom, if you would be so kind 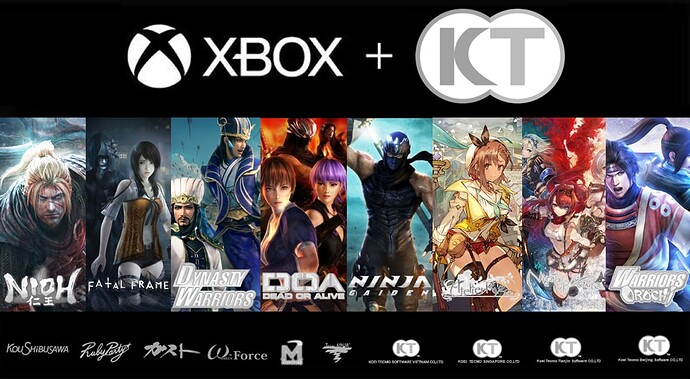 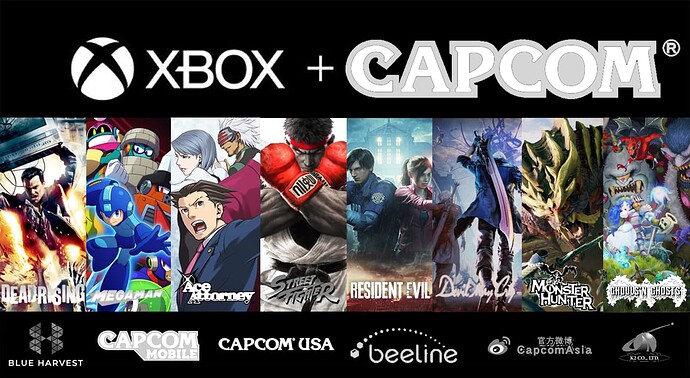 Make one of xbox + playstation 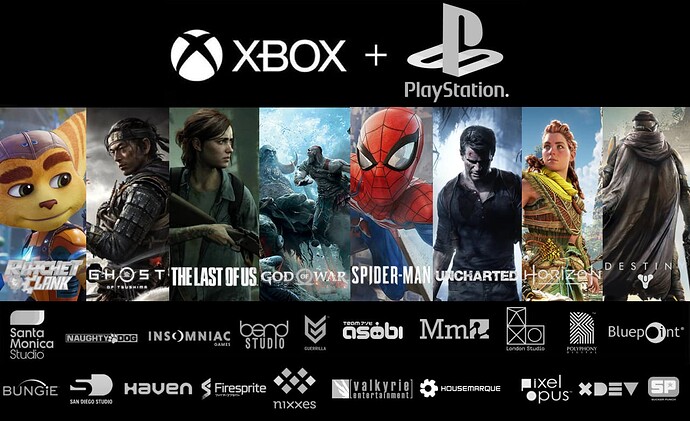 If you’re taking joke requests then Nintendo lol. An Idea Factory/Compile Heart one would also crack me up. Just seeing one of these graphics where all the games are anime girl games lmao. 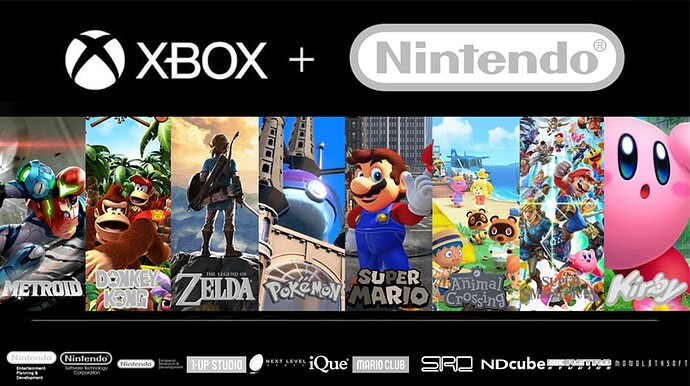 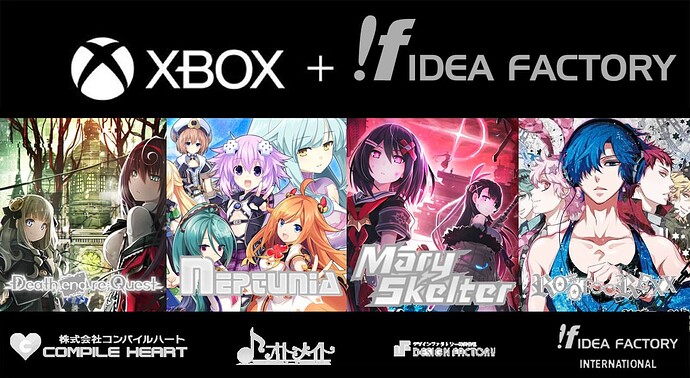 If you are doing these, am wondering if you could do the combination of Kadokawa Corporation (Spike Chunsoft and FromSoftware), Cyber Connect 2, Focus Entertainment and Level-5 Concept. 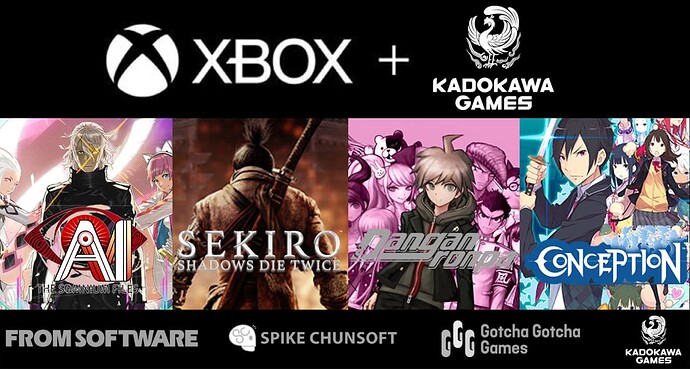 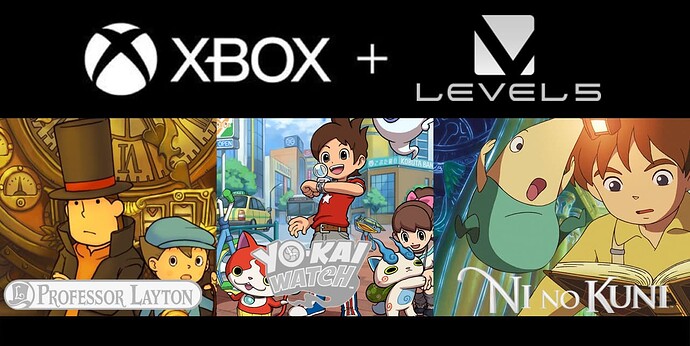 May as well finish the Japanese publishers and do Bamco, if you would be so kind 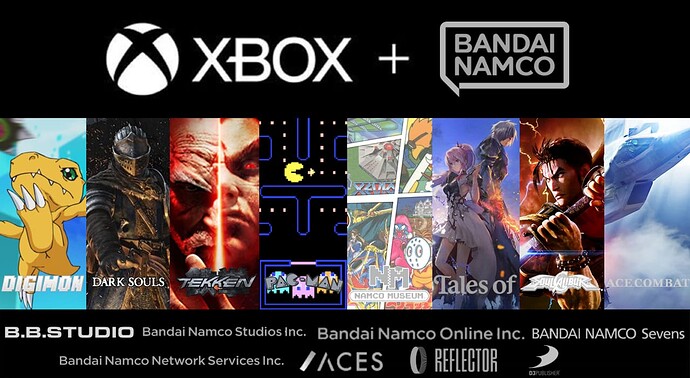 No one has asked for Ubisoft so I will,these are awesome by the way thanks for taking the time to do them 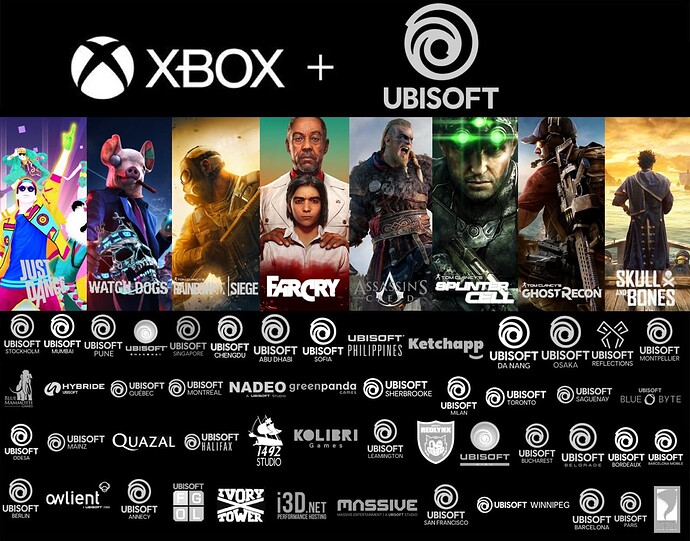 and now the others 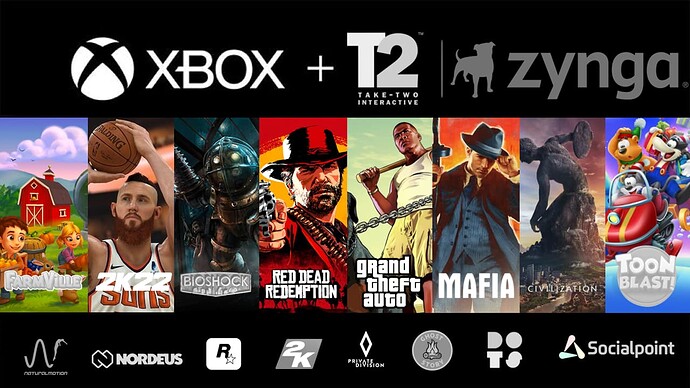 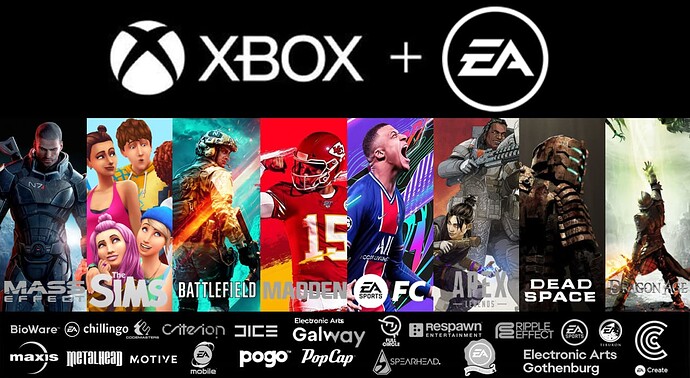 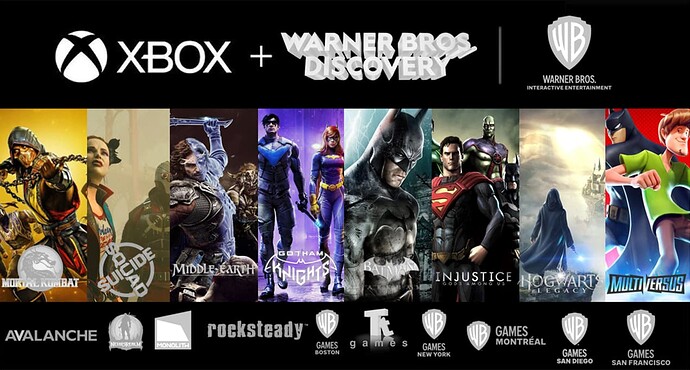 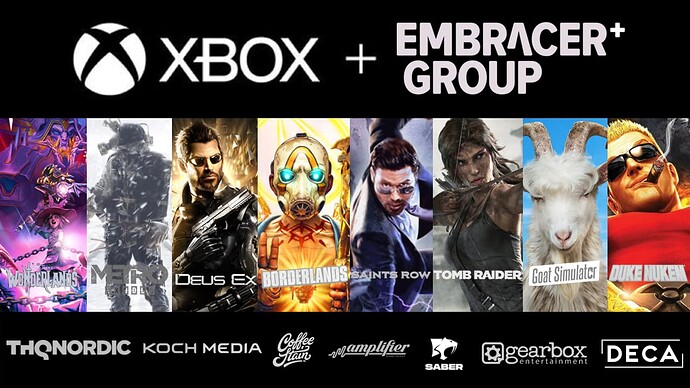 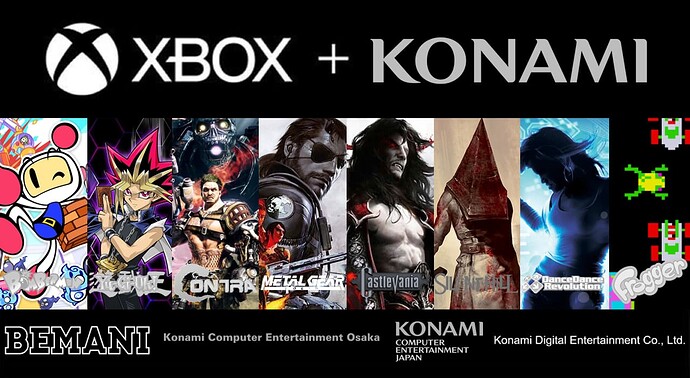 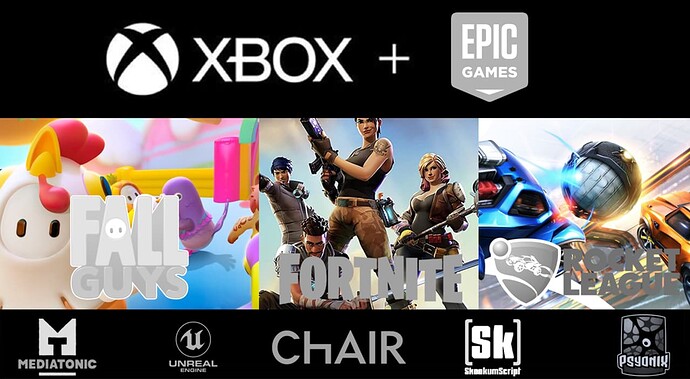 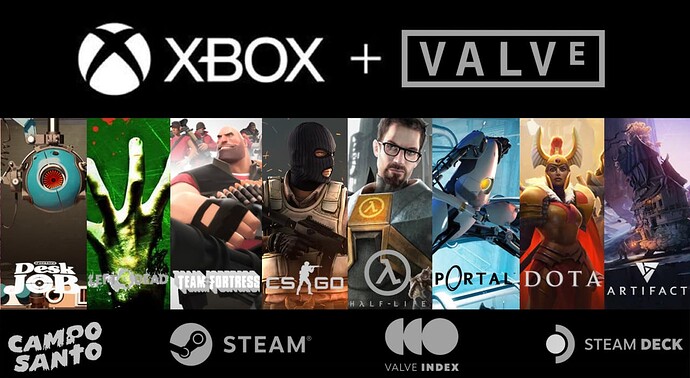 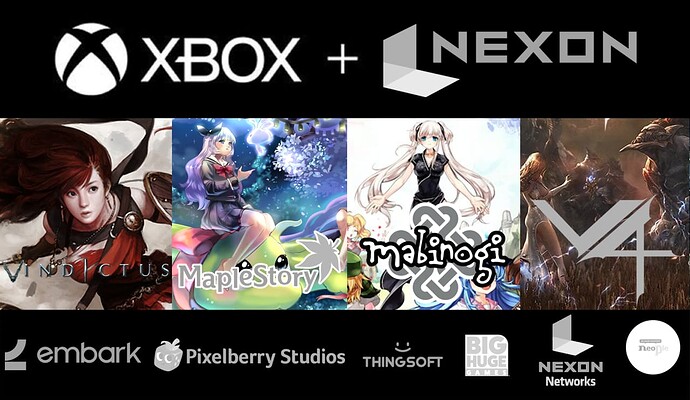 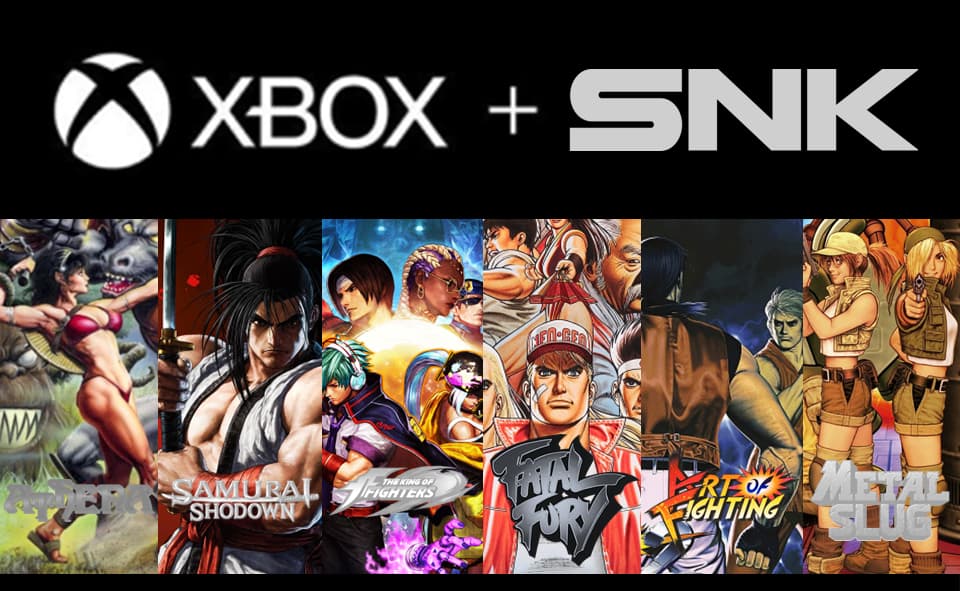 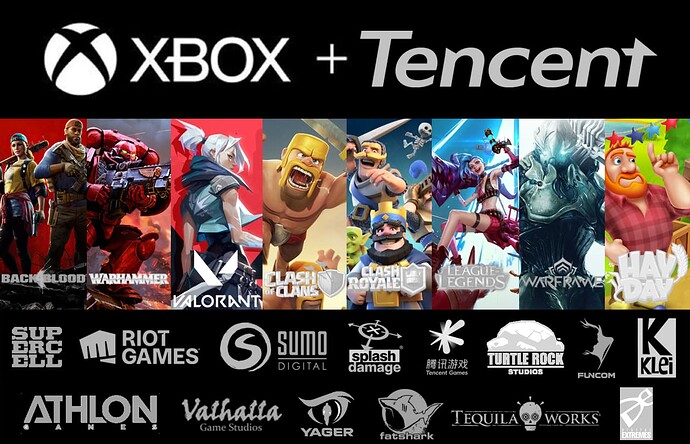 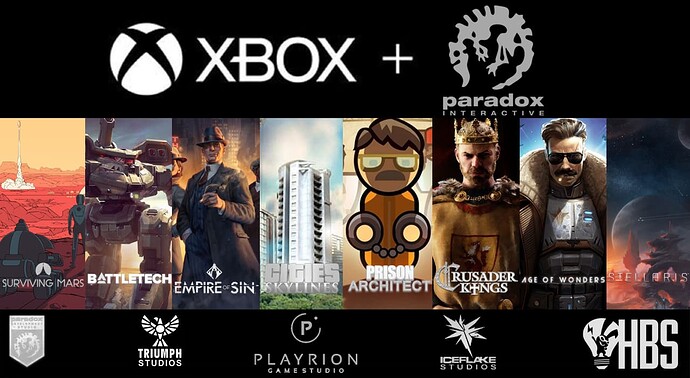 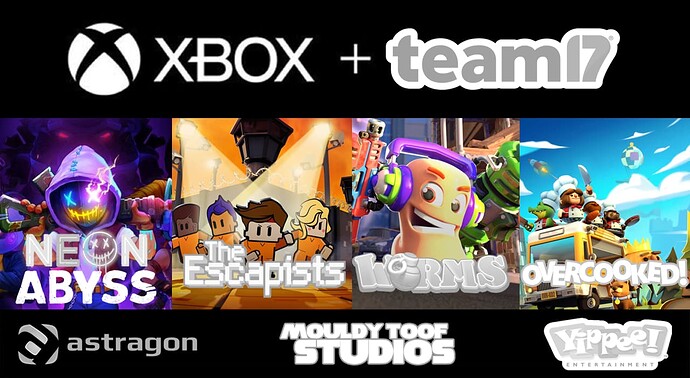 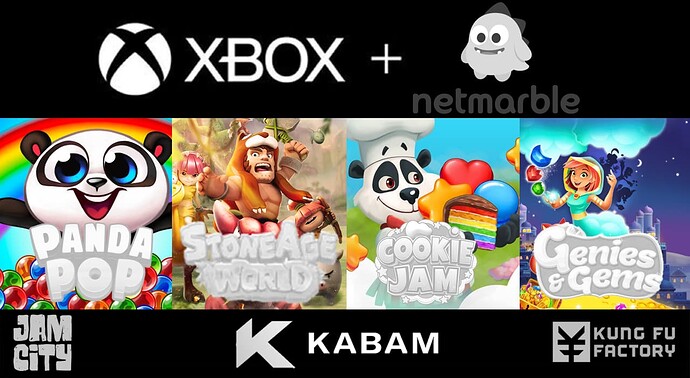 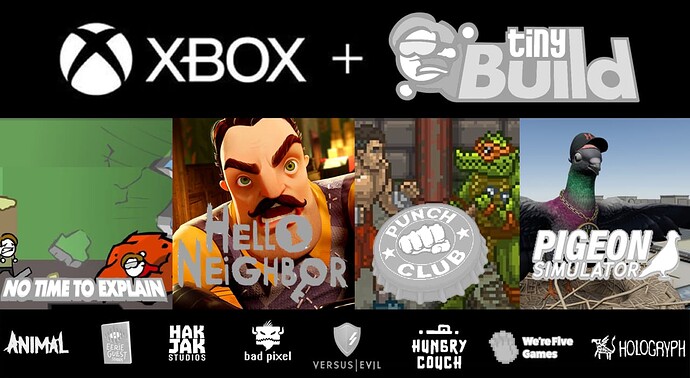 Holy cow dude, I didnt saw several of this before

Holy cow dude, I didnt saw several of this before

thanks, took a lot of work

thanks, took a lot of work

The epic games one surely took a good laugh of me, they could offer more but they are concentrated in fortnite and egs

But man, I will love to see them working closely with the coalition to make a new gears, or even bring back unreal tournament

I know you’re doing these for fun, but doesn’t SE not own Dragon Quest? Neither do they own Kingdom Hearts for that matter, but you rightfully didn’t include that in the banner, haha.

I know you’re doing these for fun, but doesn’t SE not own Dragon Quest? Neither do they own Kingdom Hearts for that matter, but you rightfully didn’t include that in the banner, haha. 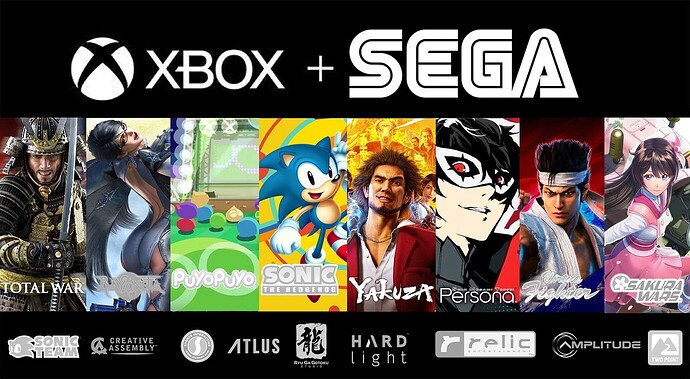 Honestly, the more time pass’s, the more I am on board with the idea of MS buying SEGA. I would still prefer others like capcom but SEGA has a lot of potential (also I love atlus so their is that too). I still have my doubts on it happening but if it does I hope MS picks up platinum and arc work systems and puts thme under SEGA too

All of those images look great!!

all actually happen at some point this generation. Teehee.

Man, that’s a lot of work! Can’t imagine how much time you spend searching just for logos.

The Ubisoft one cracked me up

thanks, it took a lot of effort

1)Nintendo (I legit just want to see the reaction)

Man, that’s a lot of work! Can’t imagine how much time you spend searching just for logos.

hours lol, escpecially Ubisoft. That slowed by computer down a lot

The Ubisoft one cracked me up

Also as long as I am not banned I have others in the works I will do (NetEase, Marvelous, Nippon Ichi software, Atari, Devolver Digital, Focus Entertainment, Nacon and pearl abyss). If you have any other requests just ask and I will do them

1)Nintendo (I legit just want to see the reaction)

Not bad. Yeah, the Nintendo acquisition would definitely be worth it for the reactions alone. lol

What Ubisoft conversation? Or do you mean the image with 100 studios listed in the picture? lol

on the the acquisition chat

on the the acquisition chat

Okay. Will have to check that out.