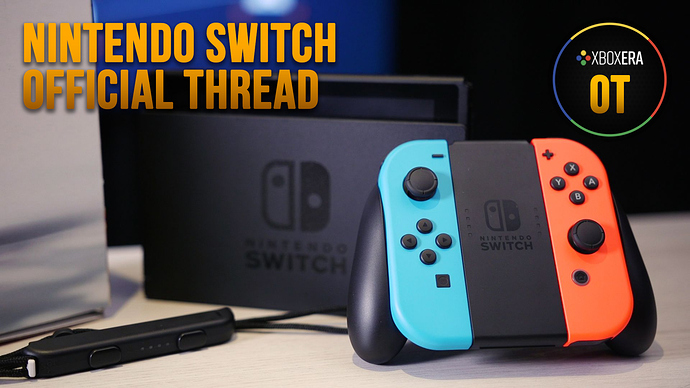 God damn, what a nice handheld. Released in 2017 the Switch is a handheld and a home gaming console, what more could you want?

Since release, Switch is home to great entries in the Mario, Zelda, Animal Crossing, and sadly not the Wario Ware series (YET, there’s still hope). It is also a great place to play Independent video games on the go (also called “Indies”). Some fantastic “indies” that I’d recommend are Shovel Knight and Into the Breach.

Q: Hi 1upmuffin, love the username btw. I noticed that this was XBOXEra, why the f*** would I want a Nintendo Switch?

A. Amazing question, and thank you, I workshopped this username a bunch before finally settling on it. The reason you’d want a Switch is it can allow you to do certain things an Xbox cannot. The most important are on the go gaming (I know Xcloud is a thing, but you know what I mean), and NINTENDO GAMES! Contrary to popular belief, you can love Halo AND Mario Kart.

Q: Aren’t Nintendo games a bit kiddy? I didn’t grow up with them so I don’t have nostalgia for Mario or Olimar from the Pikmin series.

A: I understand where this logic comes from, and if you are someone who hasn’t played Nintendo games before, I want you to throw this line of thought in the trash. Grab a Switch, grab Mario Odyssey, Mario Kart 8 Deluxe, and Zelda Breath of the Wild and give em a whirl, and there’s an extremely high chance you’ll have a great time.

So either you haven’t got a Switch yet, or you are an avid Switch fan, this is the thread for you! What are you playing on Switch? Are you thinking of buying a Switch and want suggestions? All these and more can be discussed here.

I’ve been playing a lot of Mario Kart 8 Deluxe online recently, so much fun.

Try games on Game Pass, buy them on Switch

But for real Super Mario Odyssey is probably the best game this gen.

Got the Mario Odyssey Switch and the Animal Crossing one

I love my switch, sadly I’ve been neglecting it lately. I’m mainly waiting on Breath of the Wild 2 or this rumored Mario 64 thing.

I’ve been holding out. I have concerns about portable ergonomics as well as docked clarity on a 4k OLED. However, a Link to the Past remaster and Metroid Trilogy release would push me over the edge to pick one up with the pro controller. That is, unless the rumors of a Switch Pro or backwards compatible Switch 2 were too valid to be taken as vaporware.

One of my best experience this gen was with Zelda BOTW on Switch. Also Mario Odyssey. Man, Nintendo deserve so much love… Though where the heck is my Metroid and Bayonetta, Big N?!?

One of my best experience this gen was with Zelda BOTW on Switch. Also Mario Odyssey. Man, Nintendo deserve so much love… Though where the heck is my Metroid and Bayonetta, Big N?!?

botw is my all time favourite game. Its just phenomenal! I’m 41 and my 10 year old son and I have played through it twice together, it was a really great experience.

botw is my all time favourite game. Its just phenomenal! I’m 41 and my 10 year old son and I have played through it twice together, it was a really great experience.

Switch has some cool games, but I don’t need a handheld console. Would buy it if “docked only” version existed.

I have a switch since release. I bought it solely for BOTW.

Currently, I use it on the go and play ring fit. My favourite games are Xenoblade 1/2. Xenoblade is a masterpice I highly recommend if you like epic jrpgs. Nothing comes close. In general I play jrpgs on it.

I really wanted to love my Switch more than I do but I’m ready to trade it in. The switch itself is fantastic. I loved using it in handheld mode but Nintendo games just don’t speak to me anymore. I would of used it as a more indy focused machine but with game pass I get my fix on Xbox.

I would whole heartily recommend a Switch to anyone on the fence as long as the games speak to you.

Haven’t really played much Switch at all since playing it for a couple weeks after Clubhouse Games released. If nothing else, I’ll grab Pikmin 3 Deluxe when it releases, as I’ve never played that and it looks really cool.

Switch has some cool games, but I don’t need a handheld console. Would buy it if “docked only” version existed.

Good news! There is a docked only version, it’s kind of a secret SKU. What you do is you buy the regular Switch, then you take a hot glue gun and attach the console to the base.

I really wanted to love my Switch more than I do but I’m ready to trade it in. The switch itself is fantastic. I loved using it in handheld mode but Nintendo games just don’t speak to me anymore. I would of used it as a more indy focused machine but with game pass I get my fix on Xbox.

I would whole heartily recommend a Switch to anyone on the fence as long as the games speak to you.

I’d wait till the next big showing of games to sell it, might be something that catches your fancy. Also, always great to have Mario Kart around if friends are over, can’t imagine a household without it.

Nice, love the console, always fun to talk to more people about it.

I let my (older) brother borrow my Switch often, but I think this time it might be a while before I get it back. My brother was a pretty big fan of Final Fantasy Advanced Tactics, so I got Fel Seal for him to play. At first he was like “eh, it’s okay”.

Now he can’t put the damn thing down.

um this is called Xbox era, you’re not allowed to own let alone like Nintendo and Playstation here.

Now that I got that out of my system, I’ve been on a Switch kick lately 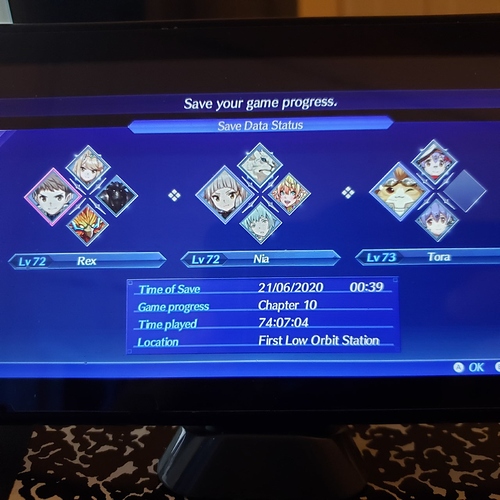 Xenoblade Chronicles 2 was overall a great JRPG but holy crap they have you doing tutorials 20-30 hours into the game, the navigation system can be pretty bad sometimes and enemies can feel spongey. Game still has a fun, deep combat system and when you do land blade combos it feels satisfying. Its a beautiful game and it runs fairly well in undocked mode

Still need to do the Torna DLC 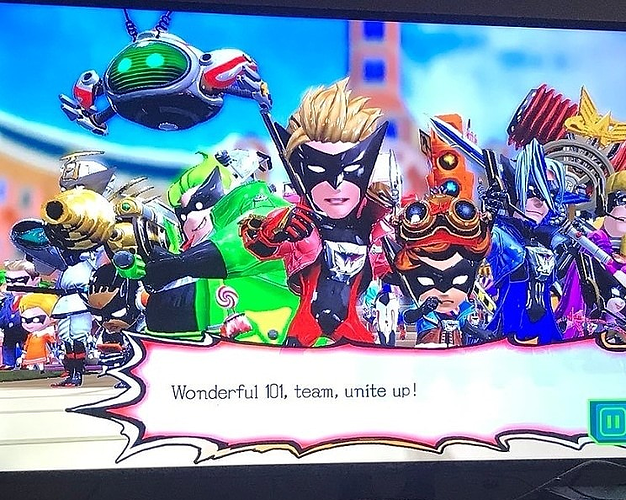 Better on the Wii U, but I thought the port was alright, then again like only six people on Earth bought this game. Will probably get it on Steam for the achievements. It gets pretty hard but not as hard as Bayonetta 1 and is pretty forgiving. Game is pretty hilarious but Wonder Blue can be obnoxious, kind of reminds me of Hal Jordan from the recent DC Animated Movies 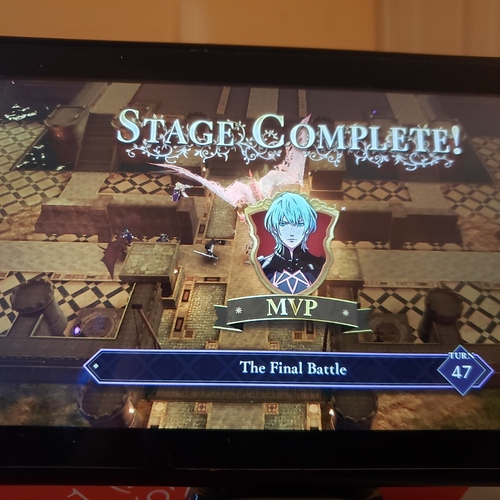 Fire Emblem Three Houses, one of my favorite games of last year but I still think Awakening is the best Fire Emblem. Diving Pulse REALLY breaks the game and you end up with like 10 or more mulligans toward the end of the game. I’ll try hard mode eventually. Also need to still play the DLC 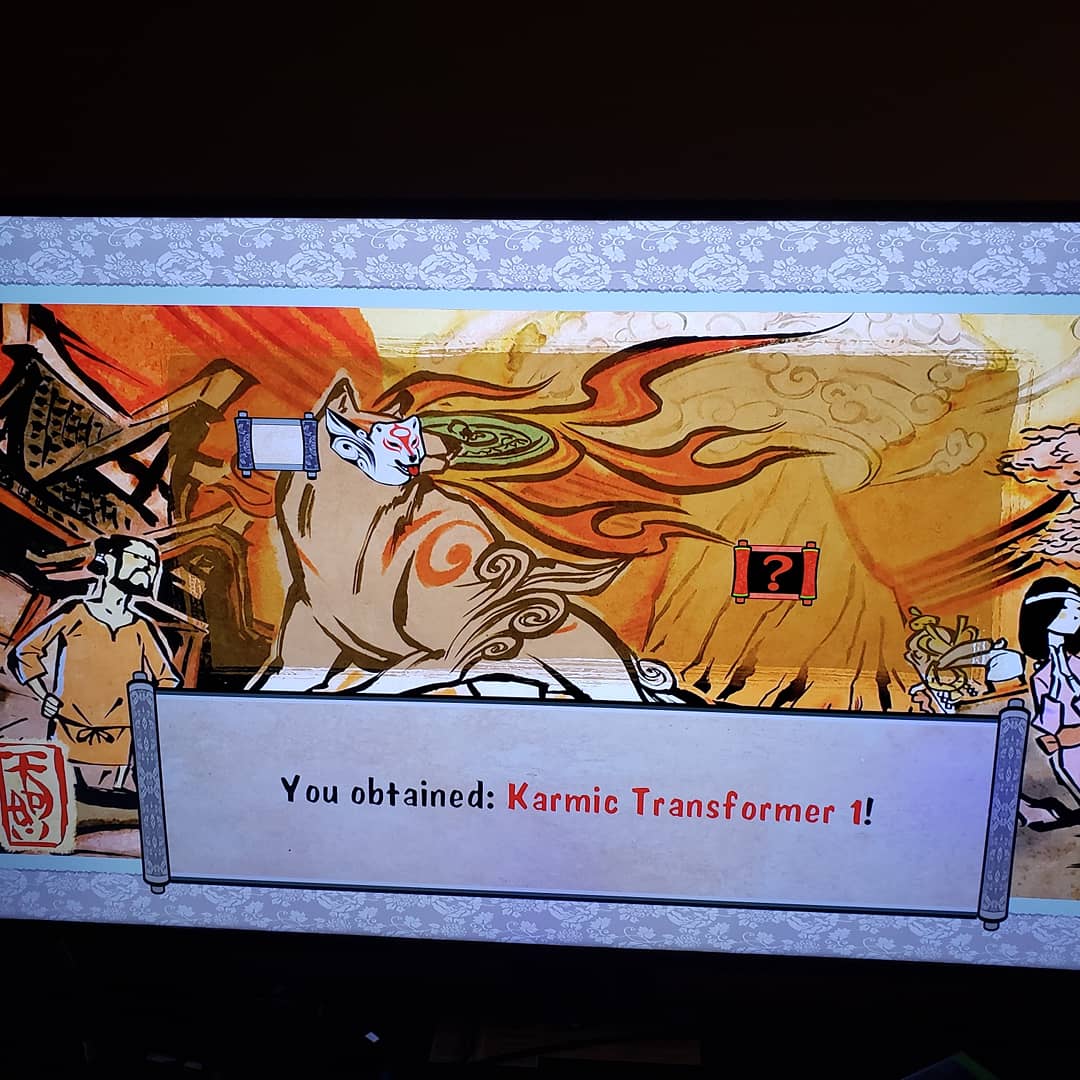 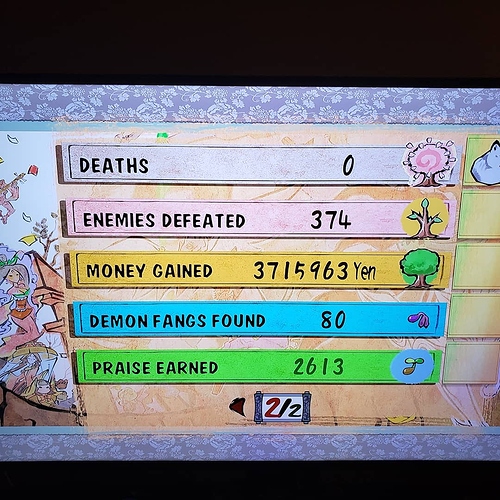 Fking GOAT, had it on Wii and think the HD version is fantastic. Shame hardly anyone played it. Will get it again on Xbox for the achievements when it goes on sale but this is a top five favorite game for me 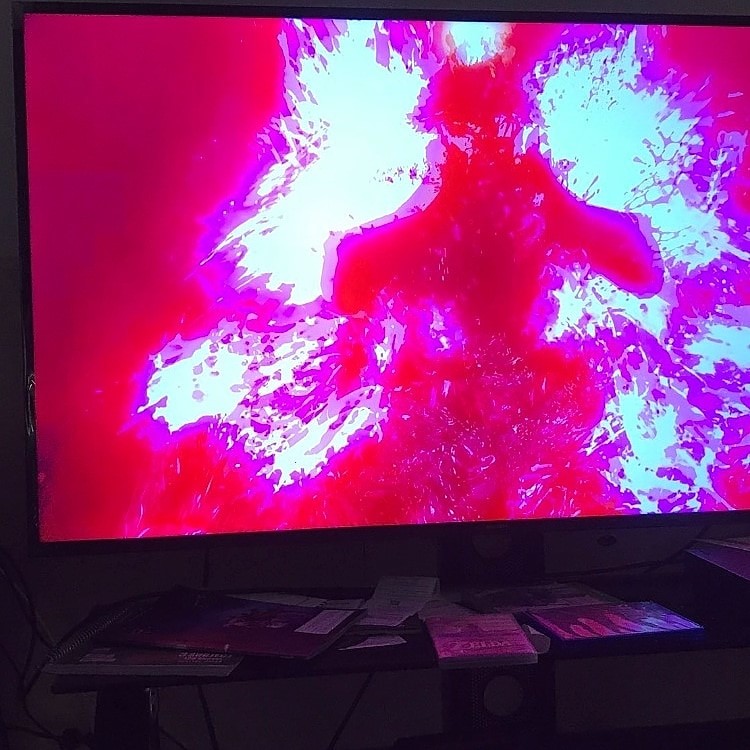 I ended up putting down Breath of the Wild and picking it over and over so it took me a while to finally finish it. I really had an issue with the navigation but its no where near as bad as XBC2. Actually I think it fits well with BOTW since the game REALLY pushes you to explore the world.

As far as open worlds go, BOTW does a good job of actually making me WANT to explore the world. I WANT to go to that desert in the background, climb that mountain etc. Ended up putting a lot of my upgrades into stamina so I could climb further. Paragliding off towers is one of the most fun things I’ve done in any game this gen.

Not too fond Divine Beast but honestly didn’t mind them especially since I recently played Twilight Princess and some of the dungeons in that game were pretty bad IMO, also I think the shrines made up for it

That said, holy shit if you play in undocked mode the FPS tanks in Lost Woods

I’ve had a Switch for about a year and a half now, played through Zelda BOTW and Mario Odyssey and then it collected dust until I picked up Luigi’s Mansion 3 which was a nice little game.

I just don’t use it much. Everything online related is horrible, it’s under-powered and it will most likely be my first and last Nintendo console.