Which new AAA studio should Xbox do a partnership with? 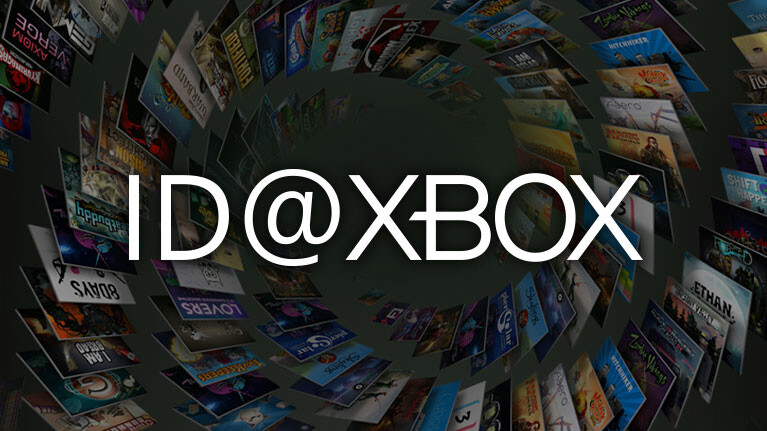 Over the last few years we have seen a number of industry veterans establish their own new AAA studio. Many of these come from well established studios such as Naughty Dog, Santa Monica, Bungie, Ubisoft, Bioware, Blizzard, Rockstar, Treyarch etc.

We have already seen PlayStation undertake exclusive deals with a number of these studios in order to help fund and publish their first AAA game, including:

Typically we have only seen Xbox work with pre-established studios such as Crytek, Avalanche, Asobo, IOI etc. Therefore my question to you is which new AAA studio should Xbox do a partnership/publishing deal with?

My preferences would be: 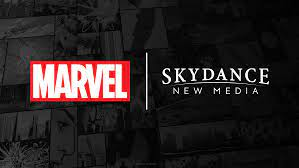 Skydance are currently working on a new Marvel narrative driven, blockbuster action-adventure game. For me this sounds like a perfect opportunity for Xbox to obtain a superhero game, considering PS currently have Spider-Man and Wolverine as exclusive titles.

Not much is known what they are working on but if Mass Effect and KOTOR are anything to go by it is likely a RPG and there is a lot of potential!

That’s No Moon are currently working on a third person action adventure game which apart from the Hellblade IP, Xbox seems to seriously lack. I think this would cater to that market (and look at that talent!).

A few other studios to mention: (credit to shinobi602 for some of these):

More forum contributions as of Feb 2022::

One new AAA studio we do know Xbox is working with is Brass Lion Entertainment on Project Shaolin (Wu-Tang).

I understand there is significantly more risk investing in a brand new studio/IP but imagine the payoff! PlayStation have done this for years and have found many treasures including the recent Kena Bridge of Spirits (Ember Lab).

Enough rambling from me, what do you think?

(Just to make it clear to mods - this is not an acquisition thread, I’m asking which ‘new talent’ Xbox should develop a relationship with through a partnership/publishing deal). 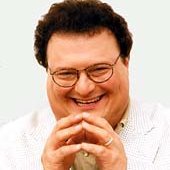 @shinobi602
Over the last few weeks, I've been interested in all the new game studios that have formed and popped up in the games industry during the past several years. I put together a summary profile list of over TWO DOZEN mostly independent studios creating new AAA games. A thread:
AllianceOfficer February 9, 2022, 11:14pm #3

Good shout, provides an opportunity to cater for the Japanese market too.

Apparently they have two projects on the go and considering his pedigree (Final Fantasy) we could be looking forward to something good!

Oooh the former Rockstar guy, he worked on all of the GTA’s and RDR right?

That could potentially be a fantastic investment!

Slitterhead looks spooky as ****! Xbox could do with a good horror/thriller.

Slitterhead looks spooky as ****! Xbox could do with a good horror/thriller.

I wouldn’t be surprised!

It had lots of potential, I’m not sure if that particular deal was fruitful for Xbox but a better funded sequel could have a bigger splash for sure!

It was the type of deal I would like to see Xbox do more of in future.

This actually makes sense because there’s an actual tangible outcome with The Ascent now, you could see where they’re good and where they could improve and build on etc

PLEASE stay away from Jade Raymond, everything she touches practically dies

PLEASE stay away from Jade Raymond, everything she touches practically dies

EDIT: I have revised the heading and description to be more generic

Jade hasn’t had a great deal of luck lately has she - I’m sure she knows this! I think Deviation Games in particular could be a success though.

I would like for them to partner with Quantic Dreams. They make some of the best looking games that pushes a consle out there and the games have good stories.

I would like for them to partner with Quantic Dreams. They make some of the best looking games that pushes a consle out there and the games have good stories.

Games from Quantic Dreams always seem to get mixed reviews, however I am intrigued how the new Star Wars will turn out

Cliff Bleszinski is hinting he is getting back into the game. So if he does he’d be one to work with.

Shannon Studstill is up to something and it would be wise to work with her.

Raccoon Logic, that is the team made up of former Typhoon Studios who made Journey to the Savage Planet.

It is an old company, but is coming back from the dead, so I think it should count and that being Factor 5.

There is also Fractiv, which is made up of the team that was working on Project Offset before Intel closed the company and their first game is Etherland.

I also want to say I think I remember reading on N4G, Bruce Straley is starting up a new company, so if that is true, that would be another one to work with.