What The Coalition should work on next after Gears 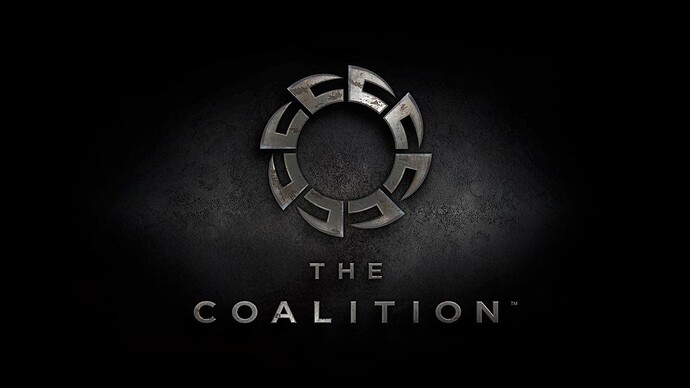 So I think what would be perfect for The Coalition to tackle after Gears to give them a break and something different would be either a spiritual successor, reboot, or remaster of Ninety-Nine Nights. With help from Tango Gameworks to make it successful for the Japanese audience that Xbox is lacking in. Despite it not have done well I still love the series and TC could do it justice. With their character driven work in Gears of War and how there’s several playable characters in N3. It would be perfect to try and tackle a fantasy game.

How I envision it is the similar the modern 3rd person camera of Gears/Mass Effect with two squadmates but they change depending on the mission. Similar gameplay to Gears with sprint and dodge rolling, but using melee weapons or magic instead of guns. And add in parry mechanic like in The Legend of Zelda: Twilight Princess.

Each character would also have an ultimate and passive like Gears 5 horde and also cards would replace the status items of the original. However there would also be weapons and armors to find that add different effects or increase power. Instead of hordes of enemies like the original it would be more like Hellblade Senua’s Sacrifice with bosses and one on one fights. However it could have a horde like mode similar to Gears with 50 waves and bring in your story mode characters with the cards and equipment.

I could also seem them trying to do a third person action adventure game. They’re comfortable with third person cameras/combat and have the level of technical expertise and flair for set pieces that critics/fans love in that genre.

wouldn’t mind seeing them make whatever they want to be honest, whatever that might be.

I still think they keep doing Gears, but I want them to make a new game in between making Gears. I think that a good genre for them to tackle is soulslike, but do it similar to Remnant from the Ashes, with no procedural maps and more viable melee for more build diversity. This way can keep working on 3rd person shooters but explore new mechanics and ideas that they could even bring to Gears in the future.

I have my heart set on @DARK-PARADISE’s suggestion of them doing a Punisher game. Now I’m just crossing my fingers that it was an inadvertent prophecy.

I just want them to do anything that isn’t Gears. Literally anything.

The correct answer is whatever they want.

The only correct answer 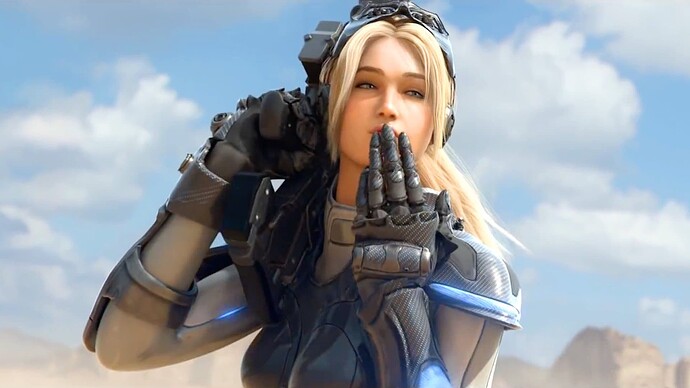 343i and TC should switch IP for funsies.

Imagine if they made a fantasy medieval game , wow

The Coalition should work on anything other than gears. Excellent studio stuck on an old ip that doesn’t have the impact it had before.

So it’s all about “what the fans want” and not “let the dev do what they’re passionated about” huh?..

What they, want to do. Wish hopefully isn’t another Gears, because that IP is stretched thin. Would love to see them make a new IP.

They will continue the rumoured new IP if it’s successfull, it’s really simple.

A first person immersive shooter for sure

Time for a new IP. Gears has been done to death, so having a new IP or two that they can rotate between would be good. With the huge amount of shooters that MS now has in its portfolio, they don’t need to rely on gears so much.

I think they keep their space shooter pedigree in tact and do something like Dead Space.

I can’t lie, objectively whatever they do will be all good to me, but this place has made me want them to only work on Gears until the end of time.

Either something in the XGS|Bethesda|Activision|Blizzard backlog or a brand new IP, either way the pool is way too difficult to guess at this point now that the IP pool is so large.

…The only correct answer