[Poll] If you could reboot 1 or 2 dormant franchises associated with OG Xbox, which ones would you choose? 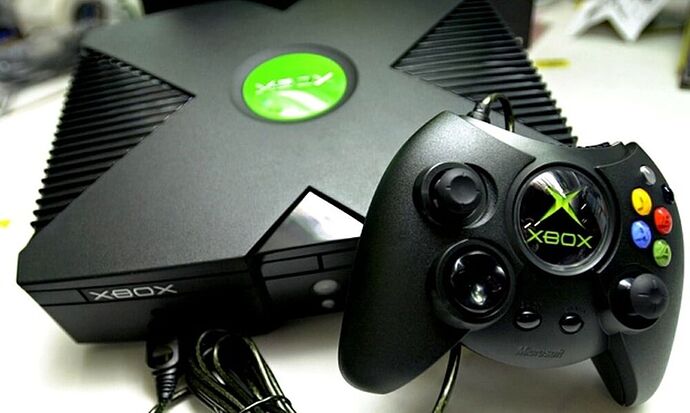 Here are 14 dormant franchises (from MS and third party developers) that are strongly associated with the OG Xbox.

Let’s imagine you can reboot one or two of these franchises (either because MS owns the IP or by funding it). Which one do you pick ? 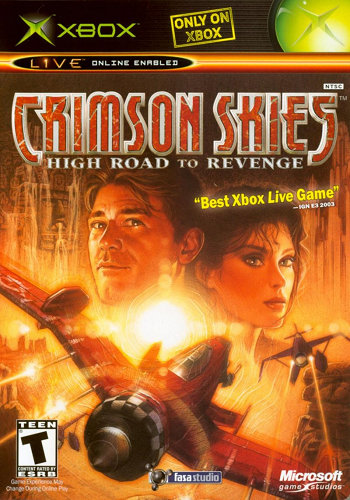 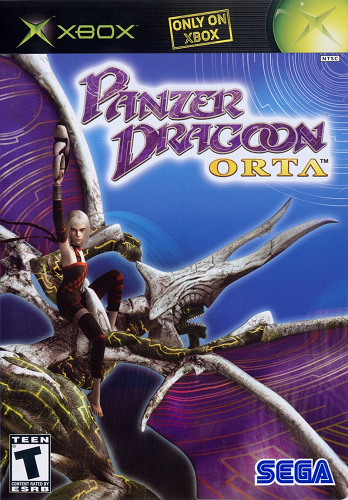 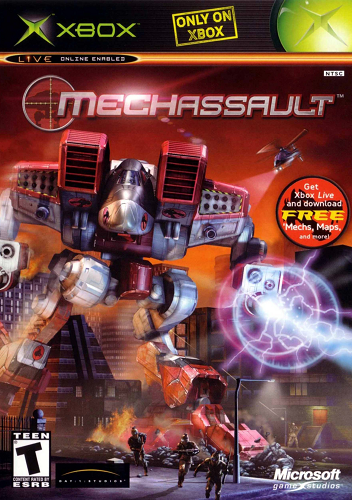 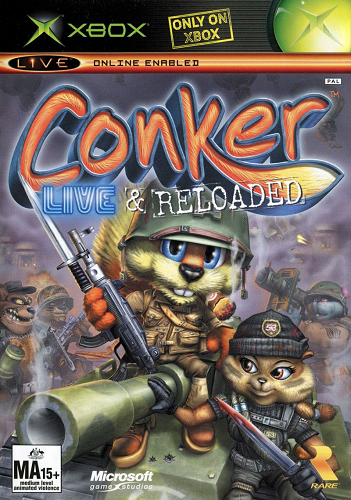 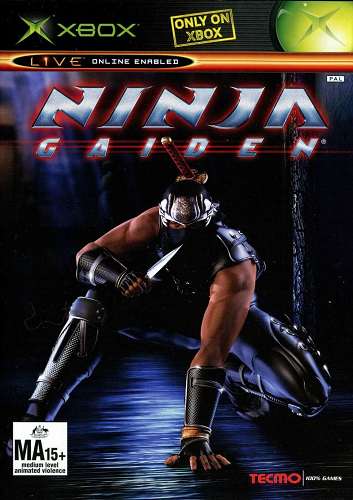 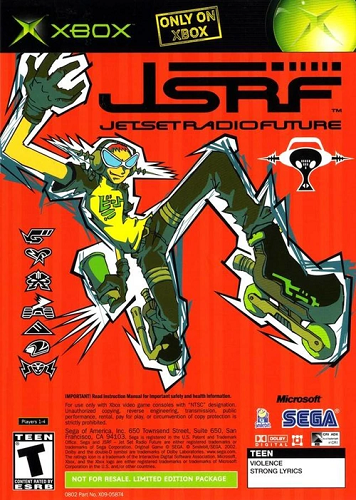 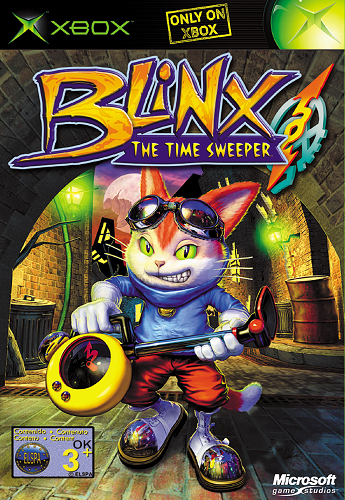 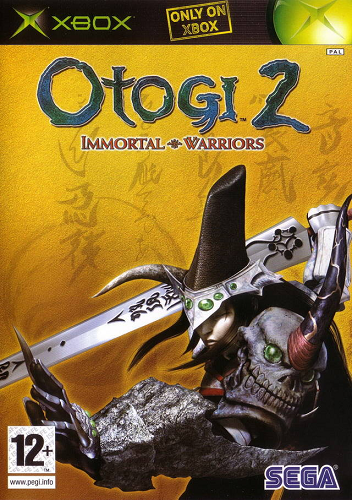 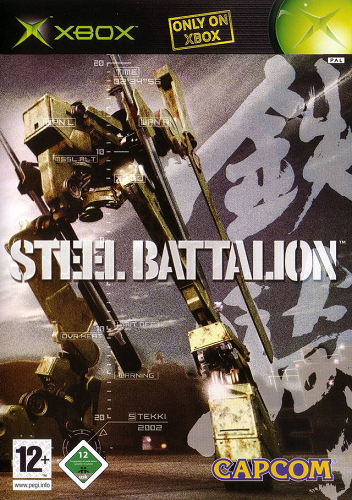 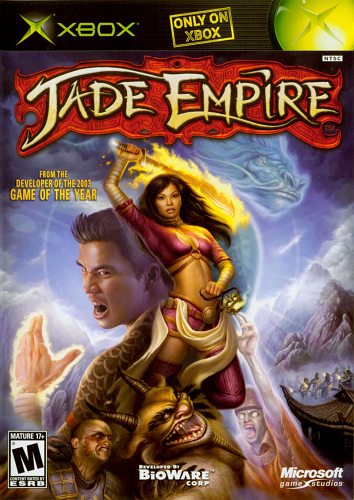 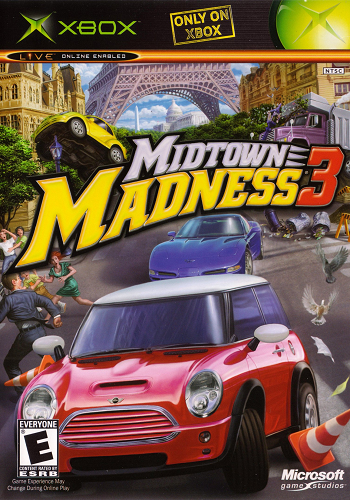 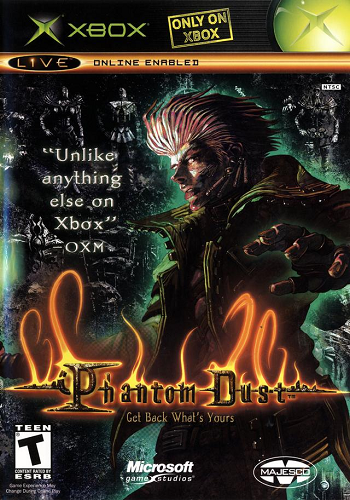 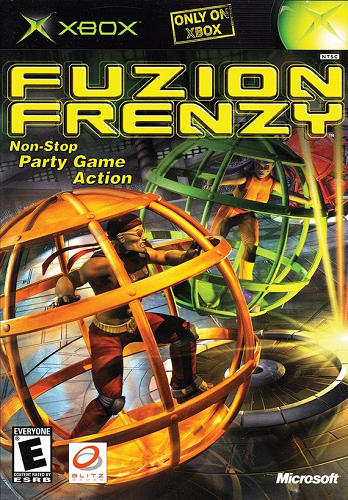 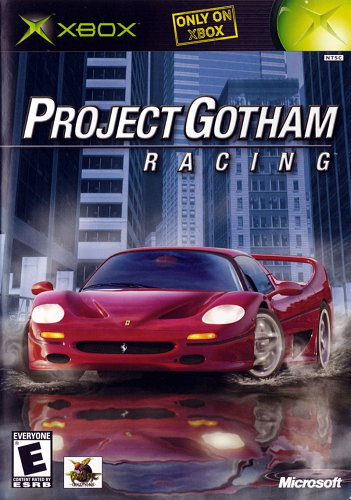 No other game has a style as awesome as Phantom Dust. I need more. 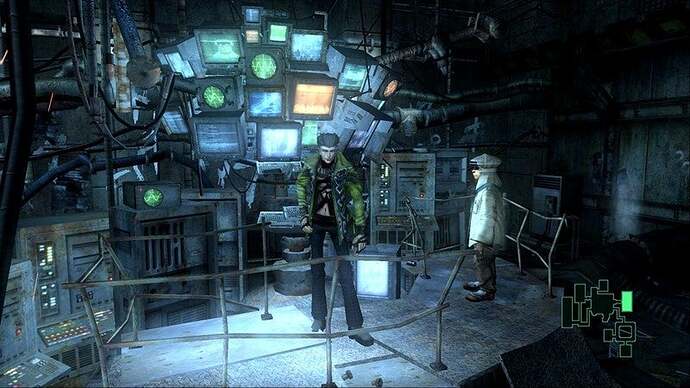 I wanted to go full Sega, but did not

It’s impossible to vote in only 2 when there’s Jet Set Radio, Phantom Dust, Panzer Dragoon, Ninja Gaiden… don’t do this to me

It’s impossible to vote in only 2 when there’s Jet Set Radio, Phantom Dust, Panzer Dragoon, Ninja Gaiden… don’t do this to me

I first decided 1 vote only then I thought it would be too cruel lol.

Went with Crimson Skies and Jet Set Radio. Unique games that would be great to see modernized. If I could pick a third, it would Panzer Dragoon.

Voted for Ninja Gaiden and Jade Empire as they would be the two games from that list that I would want to play.

The Blind disrespect is unreal!

Seriously though Banjo, Conker or Vlinx have some real potential on next gen machines.

These or Jade Empire.

Voted for Conker and Mechassault.

I would LOVE a modern day Mechassault. The multiplayer was so good, I put 100s of hours into that.

I’d have voted for Knights of the Old Republic if it was listed though, but it seems like that will probably happen anyways if rumors are true.

Didn’t put KOTOR because it seems it will return soon. 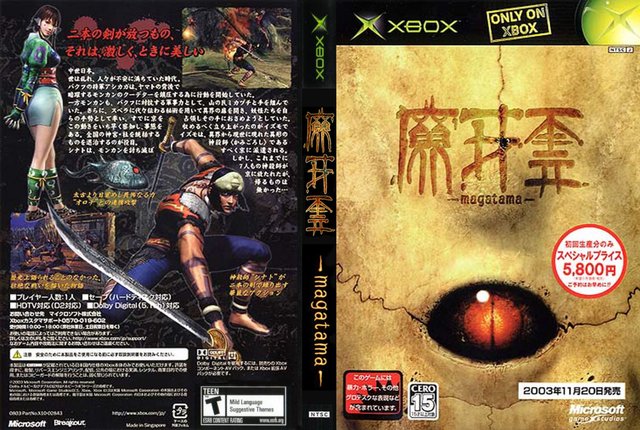 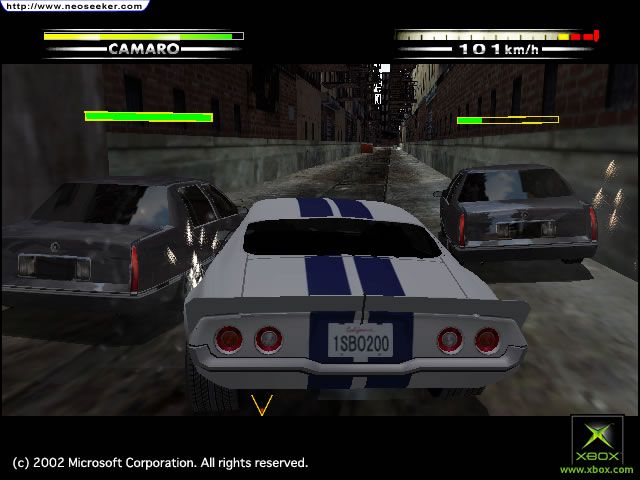 Unfortunately, this is a none of the above for me, I don’t feel any of theses.

Although I think the Mechwarrior licence needs to change hands before we’d get a good game.

No, FH doesn’t fill the gap left by PGR

For me would be Jade Empire and Jet Set Radio Future.

Would have said KOTOR but that is already rumoured I believe

It saddens me to see much mech assault and so little panzer dragoon. It’s like you guys forgot that panzer dragoon was a GOAT franchise.

Though I guess a mech assault on next gen hardware with a ton of destruction would be pretty cool.