xCloud launches on Tuesday. Here are the 150 games launching with it (Updated 9/14)

This Tuesday is the public launch of Xcloud for Gamepass Ultimate members. What news are you expecting from the xbox camp tomorrow? Any games or features?

Not sure what else they would have to announce. They already threw the big one out there that Gamepass games are streamable with GPU. Maybe another perk?

I’d love it if we could stream our libraries. I’m expecting some news about streaming to PC.

Can’t wait to see the full game lineup, and if it will include BC titles as well as current gen.

Hi and welcome! Yeah want to know too.

Will XCloud at launch let us play our own library or maybe later down the line?

Do you mean remotely streaming games from your own Xbox? If so, that is currently available.

I am still a bit bummed out that I won’t be able to play on my iPad but I do thankfully have a Galaxy S9 and I can’t wait to try out Gears Tactics on xCloud if it comes out at launch.

Do you mean remotely streaming games from your own Xbox? If so, that is currently available.

Not this feature bu via XCloud if I travel and want to access my full personal backlog, is it yet possible or when will it be…is the question Today, I’m pleased to share the initial launch line-up of more than 150 games that Xbox Game Pass Ultimate members can play via the cloud in 22 countries starting September 15 at no additional cost. You will find a fantastic, curated selection of...

plus the EA Play games coming later this year - this is amazing! 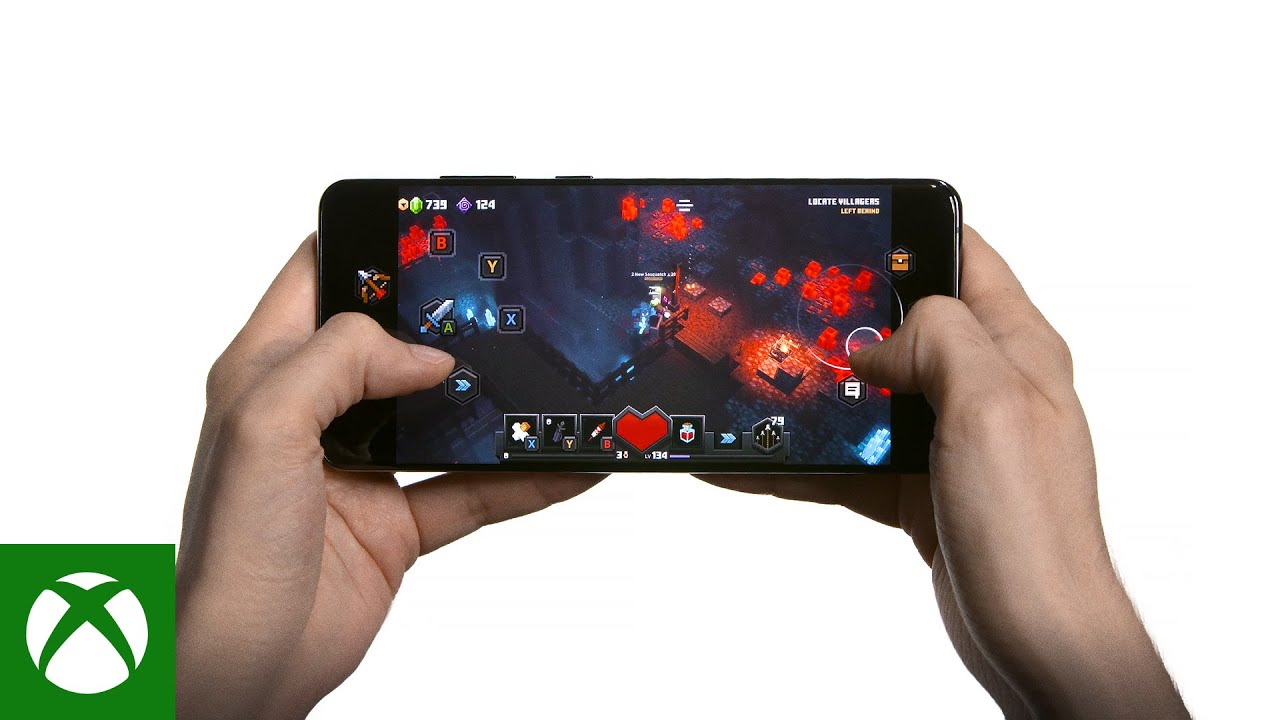 Awesome. Way more games than I was expecting.

Man, no Final Fantasy titles?? I’m really surprised at that. They even had World of Final Fantasy in the beta! Interested to see if this will come at TGS with some other FF related info (like the release of the rest of the FF titles they said would be on Gamepass).

Interesting how games like Forza Motorsport 7 and The Sims 4 were part of the beta program. Those games are not in Game Pass. Obviously The Sims 4 is going to be part of Xbox Game Streaming when EA Play joins GP.

Really need that razor kishi to come back in stock…

That’s a lovely list. Can definitely see myself work on Hotshot Racing, Minecraft Dungeons, Forza Horizon 4 and the likes on the go.

Madden and FIFA could be included. 10 hours free full purchase required to keep playing. That would be big if they could do that.