Windows Central just posted this. It premieres tomorrow morning at 8am Central. 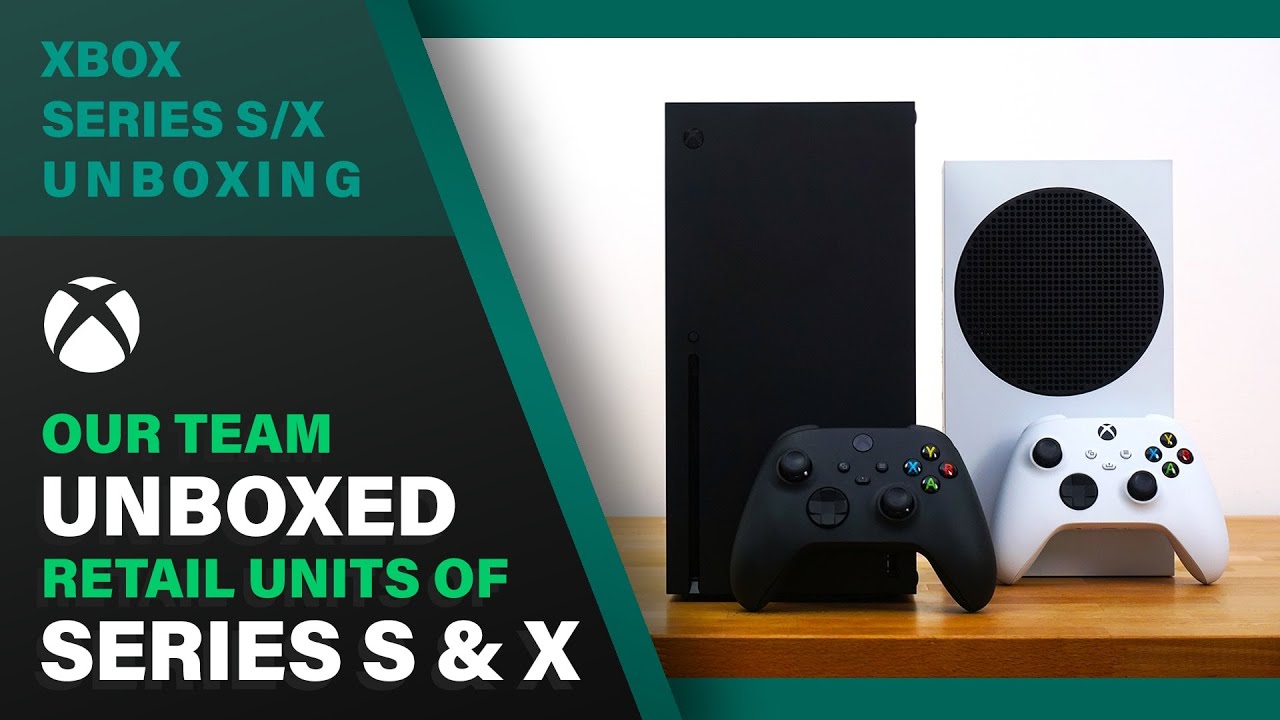 Guess one day to late

Guess one day to late

Nah, they wouldn’t wanna be doing it on the same day as PS. 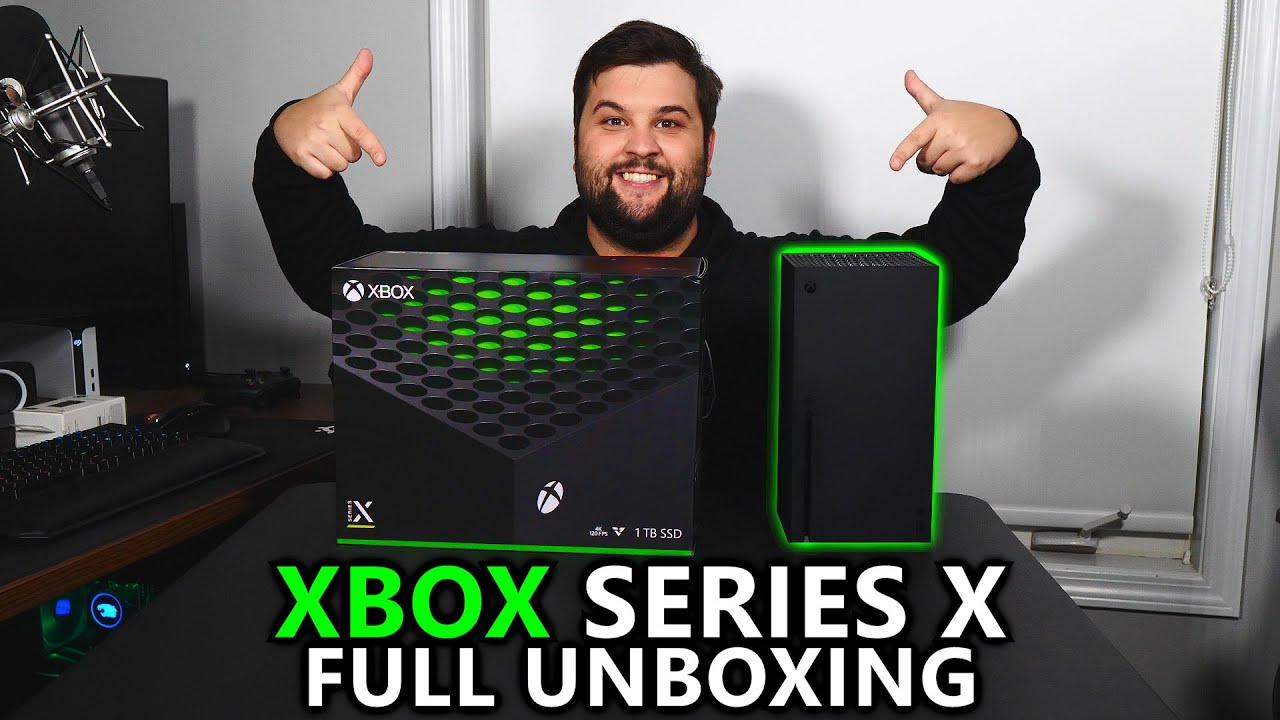 Could be unboxings were moved up to be earlier then originally planned? 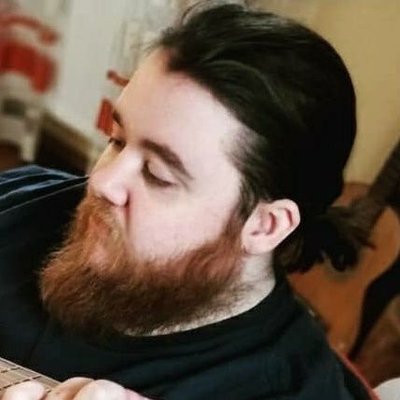 you know what's cool? when a company moves an embargo forward two days, then gives you less than a day's notice, AWESOME. GREAT STUFF. VERY PROFESSIONAL.
BlackheartVinyl October 28, 2020, 8:55am #7

Could be unboxings were moved up to be earlier then originally planned? 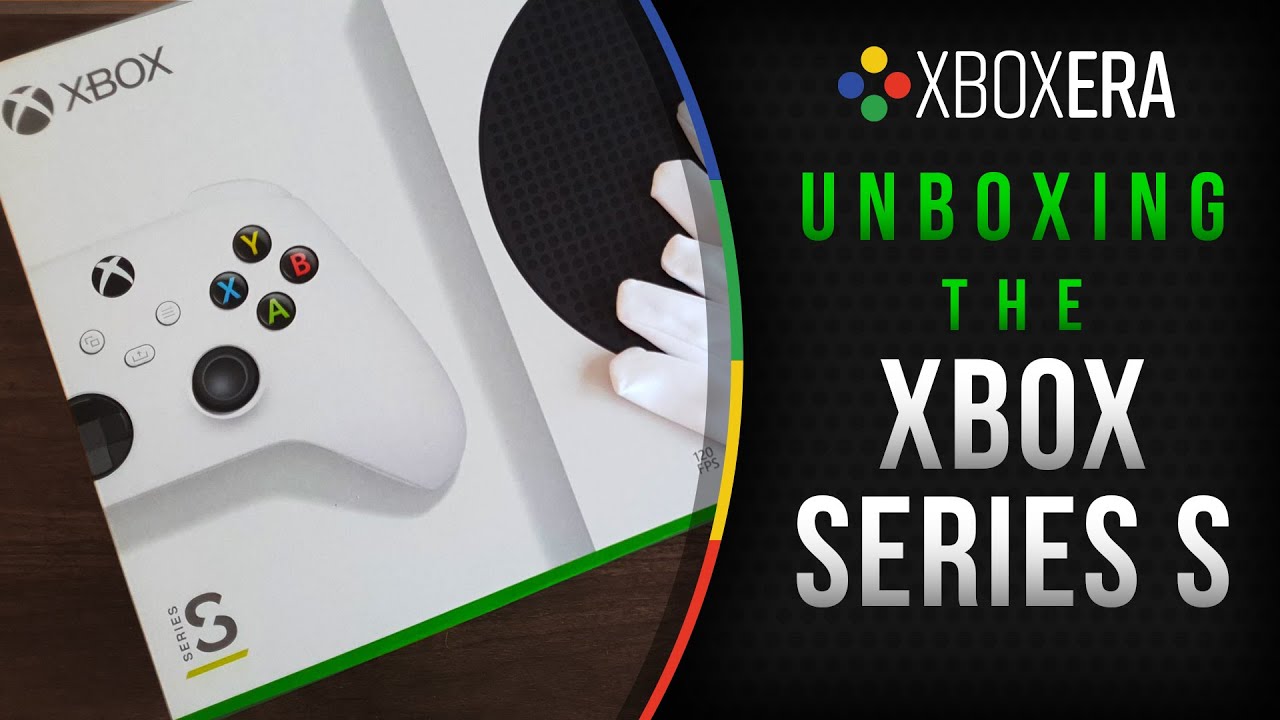 Was the first Series S unboxing I watched. I can’t believe how bloody small it is. Great video btw!

I posted this the night before they went up, and then not many people commented in this topic anyway. 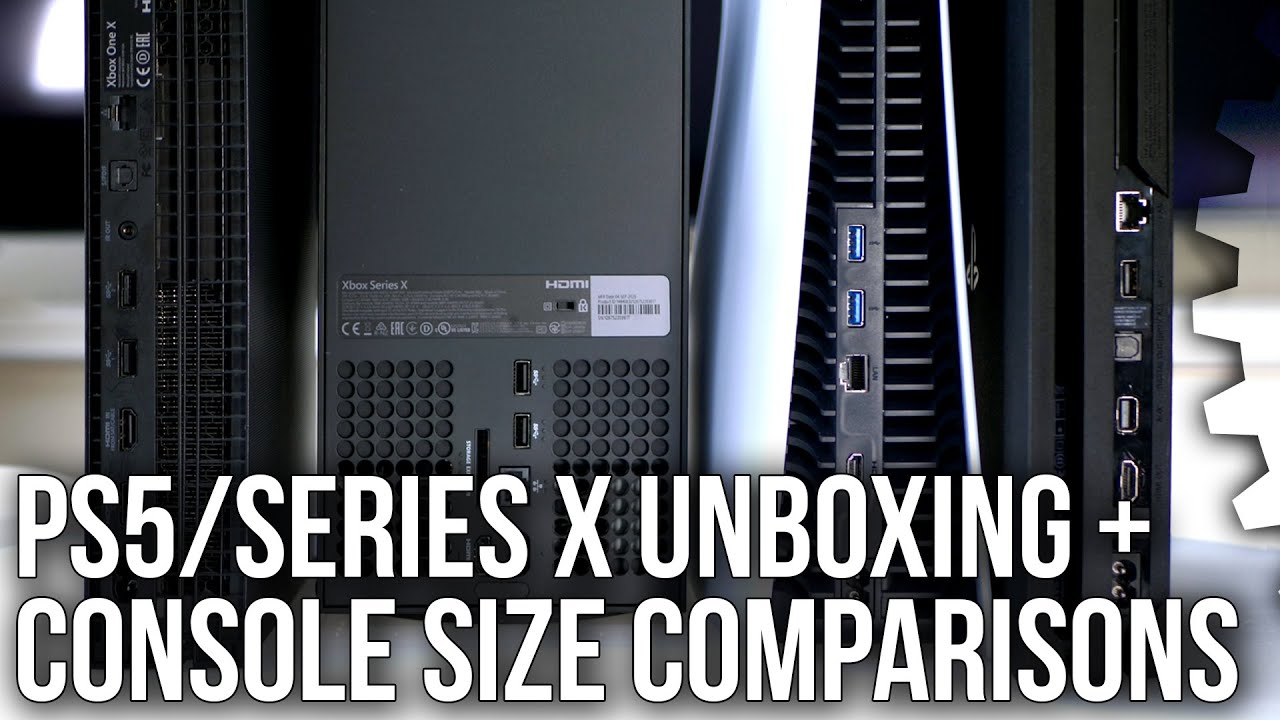 I was going to make a thread about df’s unboxing, but it might be better if we discuss here?

Embargo goes up soon they said, so maybe tomorrow otherwise next week we should find out what they are even talking about here I hope.