Its like people haven’t experienced the issues with other ports though. I’ve played 3rd party and Sony games that don’t even switch up the controller prompts. Just lazy stuff

yep, have people already forgotton how uttely bollocked the Horizon zero dawn port was for a long time, MS don’t get everything right and do need to add features, we all know this but pretending that their PC initiative ain’t as good a Sony’s half assed approach is downright delusional.

The fact that they do launch their games day and date on steam eliviates at least a few the issues some have with the GP PC app.

Not a sony game i know but how are PC users dealing with the FF7R situation right now, cos there ain’t a steam version to compare or use as a base to try and community fix.

Jez is on some bullshit sometimes for sure. Like he literally said he wishes Sony gets GTA and that’s it’d be interesting and not that big of a deal against Xbox. LoL

ahh that time he thought Sony buying GTA would give MS wake up call and not sleep again. but GTA is something xbox can’t afford to lose. i understand where is he coming from but that is not the way

Sable was a major disappointment, its boring.

These concept art pics are selling me on the game so much, I can’t wait to see more gameplay. 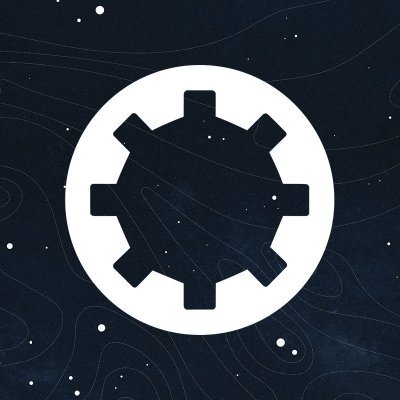 @BethesdaStudios
Here's to a new year full of discovery. 🌌 https://t.co/XIGqzGX6Oy 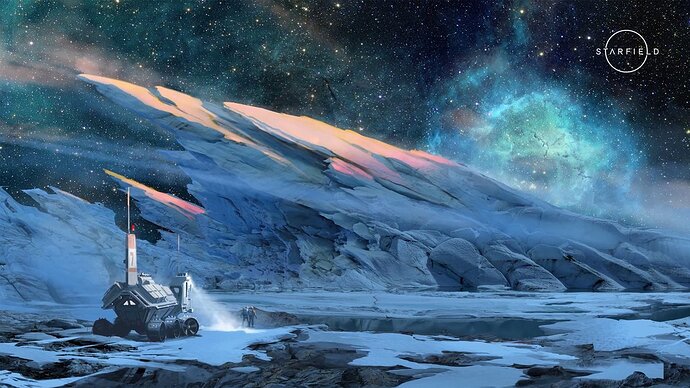 I’m done with Halo Infinite after that fantastic campaign, I’m mostly done with multiplayer games. Occasionally I’ll play the multiplayer with friends and that’s it.

I expect a roadmap next year.

if we talking about Sony pc ports then HZD was broken mess at launch, i think it’s better now but there is some issue. sadly pretty common as i’m willing to bet my left big toe the same group that would say that GOT or spiderman were revolutionary in their release years, played both, neither do anything i would say shakes the formula just like FH5 (amazing as it can be), all being pretty much more of the same goodness that we know and love.

the critics across the industry really need to be fair across the board or don’t do it at all.

Sony haven’t fully entered the PC Business/Market yet while MS have been in market since 2016 and their ports wasn’t the best despite being a giant Software company and owners of Windows OS.

Post was addressing features that didn’t even exist in 2016.

I’ll purchase it again on my PC if the port is any good but I’m not spending $60 on a 3 year old game. It’s going to be great playing this one in 60fps.

I am just really curious what we should be expecting for campaign updates. I don’t even need a time line, but they have never elaborated on what type of stuff we should expect.

One of the 343 devs have already said they’re doing a bigger roadmap of whats to come after the holidays, don’t expect them to detail what you be playing with on November the 22nd at 12am, it’s going to be more of a detailed look for the first few months. I am thinking the first DLC to hit next year, maybe in September, that’s just a random guess.

I do wonder if they want to go more Hivebuster sized DLC often or bigger DLC but less often.

Post was addressing features that didn’t even exist in 2016.

Yeah I know I just talking about Their pc business overall they need to improve it for sake of GP.

Never thought about this at 1st but staying on the topic of ports doesn’t MS use the same dev code across their platforms (developing for XBOX - AMD is developing about 75% for PC version). Xcloud runs of series X boards so AMD and AMD doesn’t currently have it’s own version of DLSS.

What i’m trying to get at is it harder for MS to retroactivly apply the Nvidia features to the AMD based dev tool codebase tech to only the PC versions of their games as appose to SONY who make a “newish version” of the games they port thus can add it in during dev.

I feel like when I only have 1 platform to focus on I tend to finish my games much faster. lately I’ve been playing exclusively on my Xbox instead of sharing my game time between PC/Xbox and I feel like at times its much better, especially when it comes to XGS titles.

I’ll purchase it again on my PC if the port is any good but I’m not spending $60 on a 3 year old game. It’s going to be great playing this one in 60fps.

Why hasn’t Xbox worked on their localization efforts? I feel like they lose so much ground worldwide just because of this.

Why hasn’t Xbox worked on their localization efforts? I feel like they lose so much ground worldwide just because of this.

Because for xbox there only exists 3 region