The latter we have with ACV now. But I’m guessing it means we can expect even more visuals bells and whistles, maybe 4K textures and such?

DLSS is basically even better than native 4K, right? 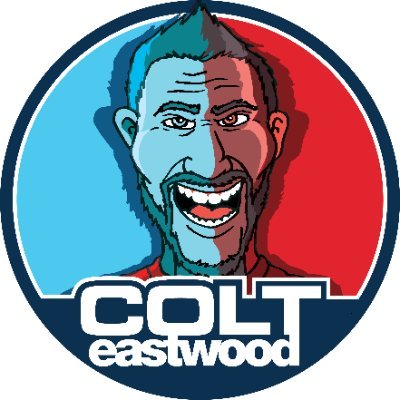 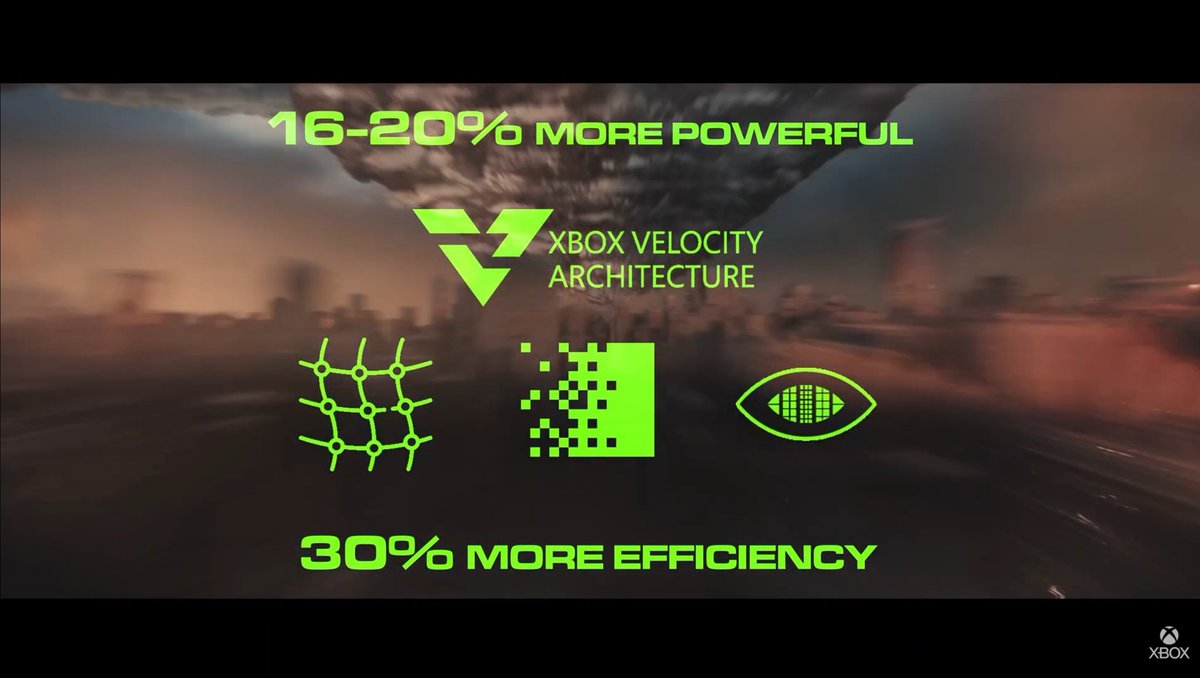 I think it will be good.

Maybe but we are here talking about AMD they are still behind Nvidia, So hopefully it’s really great out of the gate.

Yes, DLSS will make the game not only play better framerates but also make it look better than it would at that native resolution.

…that’s exactly what you meant by ink dries early lol pardon this bit, but yah probably not happening until March) I don’t think we’re getting Avowed or fable gameplay, but I’d be the most ecstatic if either of them do show up. Psychonauts 2 will probably be shown, but not dated. Again, bring me the surprise. TOW dlc 2, hmm possible. MSFS dated for console definitely believable, Q3 2021 my guess. Initiative trailer, yes, most anticipated. Would be a bummer if we won’t see this. Another Hellblade 2 trailer following with a gameplay snippet would be honestly all we could ask for from xbox at the show so definitely hinging on that, and these rumors about a trailer being ready to show on top of Ninja Theory teasing a Ninja Christmas is adding up to a proper reveal Tell me why season 2 this soon?

I think Tell Me Why season 2 is within the realm of possibility given the first season was about half the length of a Life is Strange one. 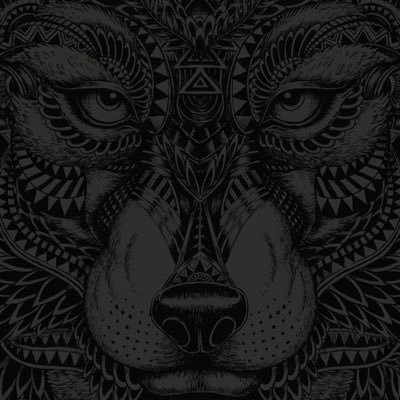 @Colteastwood @XcloudTimdog Do you know anybody that’s seen it on console?

I wonder if we’re going to see games using DirectML from third party titles next year and probably from the first party games hopefully right away?

Ideal would be if RDNA2 features start being used much sooner than we expect.

Yes and no. Recent examples Control, Shadow of the Tomb Raider. Did not well. Clearly the game is more important than the genre. Some games became a hit and some not.

You can say this about any genre. It’s still important for XGS to have as wide genre coverage as possible. Need to fill in the gaps with publishing deals and additional acquisitions. Platformers, JRPGs, “Sony games,” etc.

Yeaaah! It’s the ONLY way consoles shall see 60fps with raytracing at high resolutions.

Tbh even on pc, only until recently you could not do native 4k 60 with RT even on the highest end, that’s where DLSS had to be created, it goes hand in hand with RTX. Now a baseline RTX card like 2060 can run Death Stranding at 4k60 because of DLSS, a card barely meant for 1440p doing not just RT at 60 but also 4K. So I’d expect the console to bring similar results. But realistically, I think 1440p 60 with raytracing on Series X and ideally 108060 on Series S.

My only question is if the dev prioritises dynamic resolution, whether supersampling could work with that.

Microsoft reiterates Crackdown is a pillar franchise for Xbox… when it’ll get its own studio? and who will be in charge?

Microsoft is sometimes a very strange company. It abandons popular and beloved IPs and invests in others which wouldn’t be missed by many. Just let that IP die and move on.

Microsoft reiterates Crackdown is a pillar franchise for Xbox… when it’ll get its own studio? and who will be in charge?

When did they say this? You have a link?

When did they say this? You have a link? 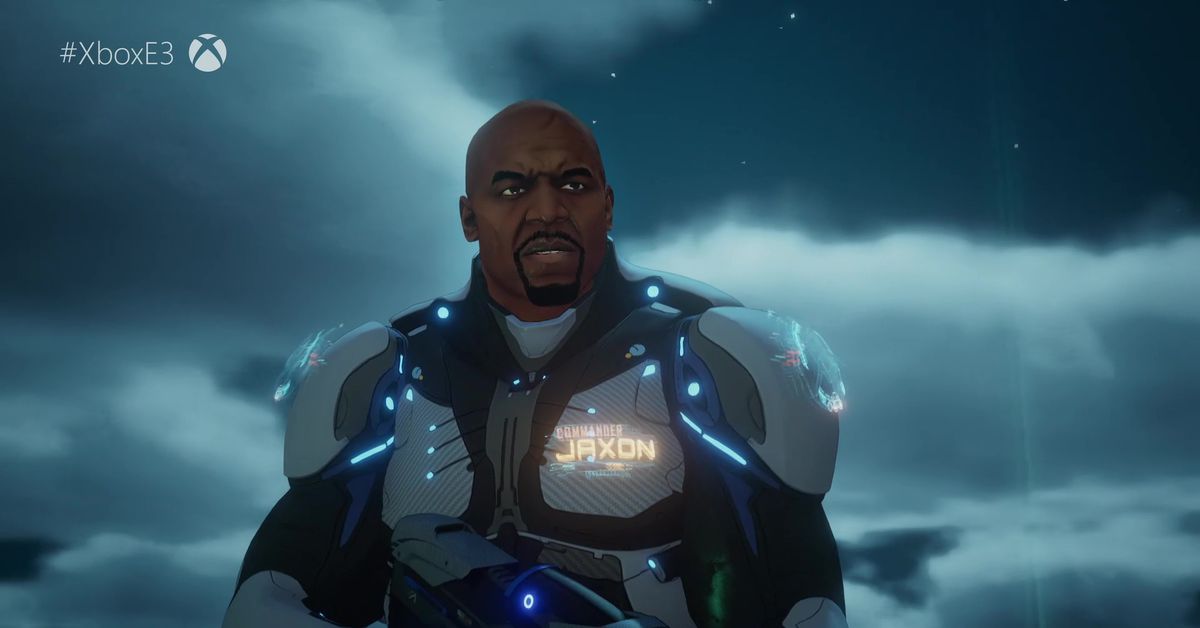 Microsoft on Crackdown 3 delay: We want it to ‘sit next to Halo, Gears’

Microsoft is investing big in Xbox, and the delayed Crackdown 3 may reveal what that means for the publisher

All right it was before the release… BUT, I doubt that Matt or any Xbox executive “praises” this game again these days.

Yeah, that’s old and before it released. I’d love a new one myself, but I don’t think we can go by that old quote as proof that Xbox will back the franchise.

Did anyone actually believe that statement about Crackdown to anything but a throwaway PR line?

Yeah, that’s old and before it released. I’d love a new one myself, but I don’t think we can go by that old quote as proof that Xbox will back the franchise.

Yes, i have nothing against this specific game. But given the other IPs sleeping in the basement of the XGS, I don’t think it’s reasonable to bring CD4. it would be unproductive

I think that was a very troubled phase of XBOX, which will not be repeated. They are very, very, very well now.

Actually I think re core has still the potential to be that.

Actually I think re core has still the potential to be that.

It’s no Mario, Astro Bot, Master Chief, etc. (Sony has picked up and dumped a ton of mascot characters over the years)

the robots had soooo much character I still think the art of this game was superb.

the robots had soooo much character I still thing the art of this game was superb.

Imagine ReCore 2 that looks like the Unreal Engine 5 demo, it’s honestly close to the desert environments in that game and the main character looks a lot similar too.

Microsoft is sometimes a very strange company. It abandons popular and beloved IPs and invests in others which wouldn’t be missed by many. Just let that IP die and move on.

Yeh I agree. Crackdown really does have some good potential, but it needs a total reboot. That IMO apart from the bugs and unfulfilled promises was the major problem with Crackdown 3. Crackdown 1 ushered in the open world genre.

Crackdown 3 just tried to emulate that with more bells and whistles and it felt so dated. A total reboot on a new engine, perhaps with a closer 3rd person camera (thinking like mass effect andromeda) and a bigger focus on story and skill based gameplay.

If they aren’t going to reboot it, let it die.