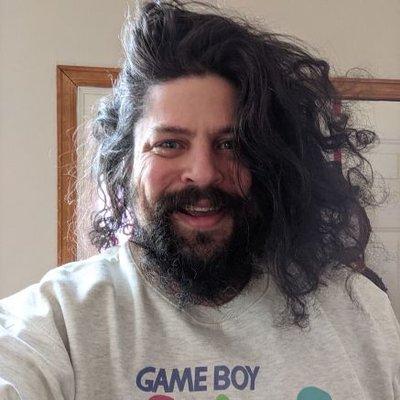 @BenjiSales I mean, I think you answered your own question right there.

I think that Phil threaded the needle here pretty well. The debate won't go away completely, but this clearly indicates where they're leaning while leaving the door open for multiplayer or service games that might do better with a larger playerbase. twitter.com/GamesBeat/stat…

Xbox boss: Some new Bethesda games 'will be exclusive to Xbox' https://t.co/jdgPmvxZNj by @jeffgrubb 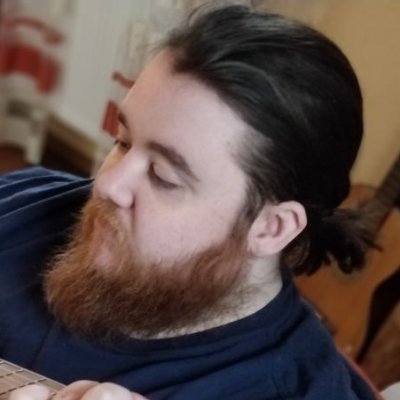 @BenjiSales @JeffGrubb game pass subsidizes single player games with no economy. i think it makes most sense for the single player to be game pass, multiplayer to go broader with crossplay.

This thread is for ALL Bethesda discussion

Going to make us wait 4 months to hit us in E3 to find out and build anticipation as to what Bethesda is going to do.

Anyway Microsoft is ridiculous if any games even if multiplayer heavy go anywhere beyond Xbox/PC. Its ridiculous and asinine and they would be the only buffoons’ in the industry that would do something like this.

Had a feeling Phil didn’t have it in him to be cutthroat like he should’ve. The best opportunity to become competitive and he blew it.

Had a feeling Phil didn’t have it in him to be cutthroat like he should’ve. The best opportunity to become competitive and he blew it. 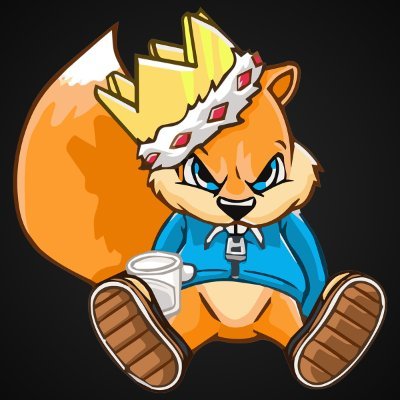 I'm tired about the "Bethesda exclusivity" topic. I would rather speculate about new Bethesda games with everyone. However, it's not the community that sets the messaging. Only Xbox is in control about what gamers will talk. A certain lack of confidence is a house-made problem.

Man, that Bethesda exclusivity thread went out of hand. Put a lot of strain on the servers, heh.

This is pretty clear and I’m going to go against the grain and say that MS does NOT need to be anymore clear than what they have already said.

Staying with Case by Case AND that SOME Games will be Xbox Exclusive is the correct message.

We know MMO’s will get updates and new versions may show up on different consoles, we know Bethesda has contractual obligations to fulfill for a few games Sony has already money hatted, 3rd party license deals like Indiana jones MAY have required them to be multi plat Bethesda makes mobile games so those would be outside Xbox exclusivity.

Given these known and understandable circumstances that literally covers the Case by Case basis but still allows for the info they just provided that some games will be Xbox PC exclusive.

It’s all here in black and white no need to get anymore detailed. Let Sony fans wonder what is and is not exclusive case by case, as an Xbox fan I do not care since I’m getting everything day one on gamepass anyway.

Sony fans are not owed a list of defined games going or staying on the Playstation, also things change over time so what Xbox has stated so far is perfectly reasonable and also clearly states some games will be Exclusive.

MS has given a clear enough statement to reassure Xbox fans but still give them enough room to adjust to the changing market.

This is exactly what you’d expect. There are games that almost certainly won’t be exclusive like Indiana Jones - and who knows what other rights issues Bethesda might be sitting on. Games where they may already have a PS5 version in development or a switch version for that matter and don’t want to can them. And almost certainly don’t want to have to lose staff who are working on these versions of games.

I expect in the next 2 or 3 years most games will remain multiplat for these reasons. Perhaps with one or two exceptions. But you’ve got to see that in a deal this large Bethesda want to protect their staff and their jobs so axing development probably wasn’t a good way to convince them.

Also as above things change all the time in this industry. So saying definitively one way or another is just absolutely foolish. They’ve threaded this needle well - confirming there will be exclusives without committing to exactly what - probably because its a bit complex.

My guess is you might see timed exclusives for a year or two at best. Bookmark this. I suspect after that though you’ll see more and more outright exclusives - with the caveat that they will be wherever gamepass is.

Yeah, I mean if I was a PS-only gamer Bethesda games going exclusive to Xbox would have made me buy an Xbox. If I can still get them on my favourite system, I wouldn’t care about Game Pass.

I don’t care about PSNow, I bought a PS to play their great exclusives.

I don’t understand Microsoft being so vague about exclusivity. They blew it by saying “some”, and I don’t understand why they will do that. Right now we are early in the generation and both consoles are facing supply constraint, so why wouldn’t they just flat out end this discussion, so we can get people on the fence to buy xbox series x/s. I think this move shows lack of confidence, and might not feel gamepass won’t grow that much that they would need to leave door open for playstation sales. Other than gamepass, year 1 of this deal doesn’t make it feel xbox gamers are being treated with the red carpet when Playstation is getting more bethesda games than Xbox

yeah i think that’s the motif

not that i particularly like it, but apparently it works

I mean doesn’t it make more sense? Announcing exclusivity for their biggest games in a blog post? Thats a wet fart compared to an E3 blowout. I wouldn’t read too much into not announcing specific games.

The bigger problem is the wording about “best place” or “some”.

Since Elder Scrolls 6 is already announced they shouldn’t have any issue clarifying if it’s apart of the “some”.

Now, lot of PS players are going to watch their conference, be excited for Starfield, and then want to buy Xbox to play it because it’s not going to release on PS

Another way to look at it for those finding it a bit hard to cope with, do you seriously think they would let Fallout 5 be multiplat but let for example Deathloop 2 as an exclusive lol