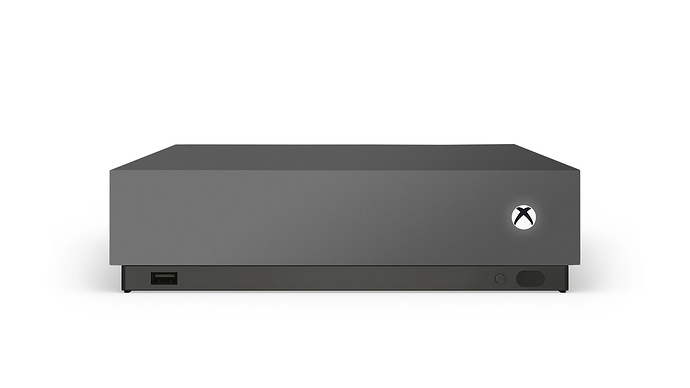 I would like to see a series of services announcements and changes that would just reinforce the value by playing into the Xbox ecosystem. Also, an introduction of Lockhart could be great.

Full on circus with flipping clowns and elephants with the last elephant carrying out a sign with the price and date, then 15 clowns climb out of a small box and the surprise!?!?! That box is lockhart!

Full on circus with flipping clowns and elephants with the last elephant carrying out a sign with the price and date, then 15 clowns climb out of a small box and the surprise!?!?! That box is lockhart!

You sir should be designing the gameplay for Everwild

You sir should be designing the gameplay for Everwild

who says I’m not?

who says I’m not?

Can you give us a hint

Can you give us a hint

lots of animal husbandry, don’t let the kids watch because these buffalos like to f…

When do you think they’ll show their 6 studios they held back?

I’m pretty crestfallen, if I’m being honest. I feel like so much hype was put in for years about what the “New” Xbox division would accomplish. And don’t get me wrong, GamePass is amazing.

But it seems like now that the time for talk is over, that’s still all MS can do. Over promise, under deliver, damage control.

I fear for the August event. I’m getting the feeling their plans are kind of coming apart behind the scenes. Their communication has been confusing, as they seem to be changing things at the last minute.

When do you think they’ll show their 6 studios they held back?

Aaron Greenberg will use this song to market XSX 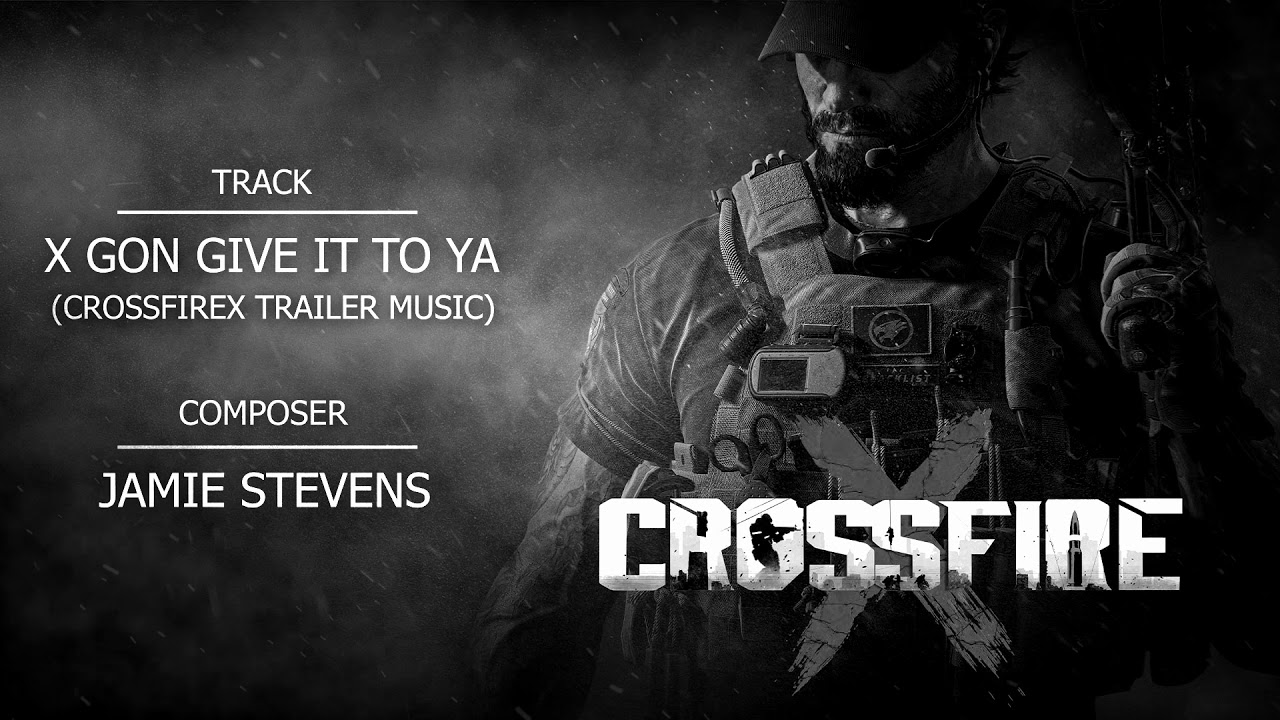 Show how good the bc is

Show how good the suspend resume feature is

Pre-order info…my prediction for when pre-orders go live will be September 10th, 2020. Launch Lineup Confirmation (first party and third party) They finally show off games running off of Series X (first and third party) This one is highly unlikely but I will say it anyway, Series S will include a 4K Blu Ray Drive and the Xbox Series S controller. $300 for a 1080P Series S with a 4K Blu Ray Player for $300 would be huge and still at least $100 cheaper than PlayStation 5 Digital Edition which I don’t see going under $400. They end the presentation with the reveal of The Initiative’s next gen only title. My guess is Perfect Dark but it’s in third person and similar to Deus Ex: Mankind Divided but set in the universe of Perfect Dark.

Would love this only things I’d also hope for is a studio acquisition and inxile RPG reveal.

Focus on how XSX and XSS given identical results on a 1080p TV and how GPU owners can pay just $10 more each month than usual and get XSS, or $20 more each month to get XSX. All Access will be available at all major retailers and online. They REALLY hammer home that ya can walk in and spend $35 down to get XSX+Gold+GP+xCloud. Pre-orders open immediately at the show.

xCloud official name revealed (X-Stream…lol, no idea!), launching alongside XSX/XSS (aka out of beta finally), 1080p streaming, no other way to access it outside of GPU. Also announce f2p games on Xbox now are actually free (no Gold required). Quick demo showing next gen games working in OS, super fast loading times. Demo’d with Forza. Console flies thru the OS lightning fast.

Things I expect announced at or right after the event.