While Xbox Game Studios are not ready for launch and launch window but there are some interesting 3rd party exclusive games coming for launch and next year. 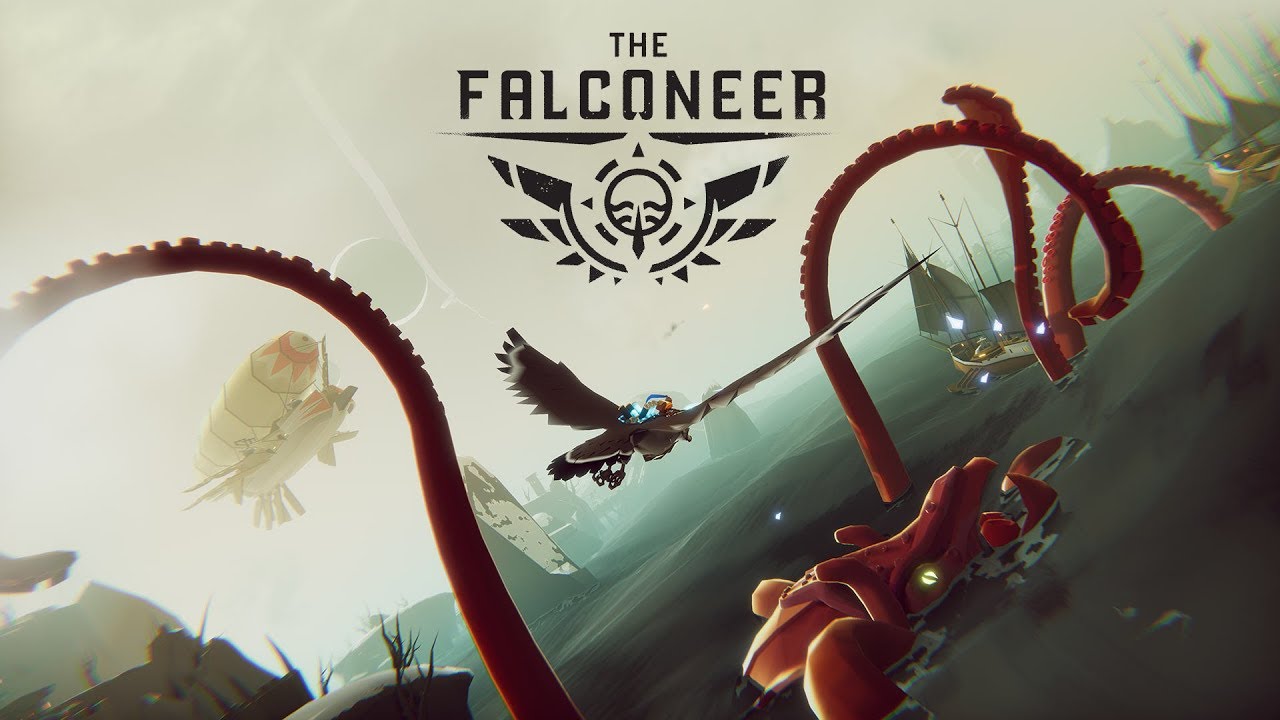 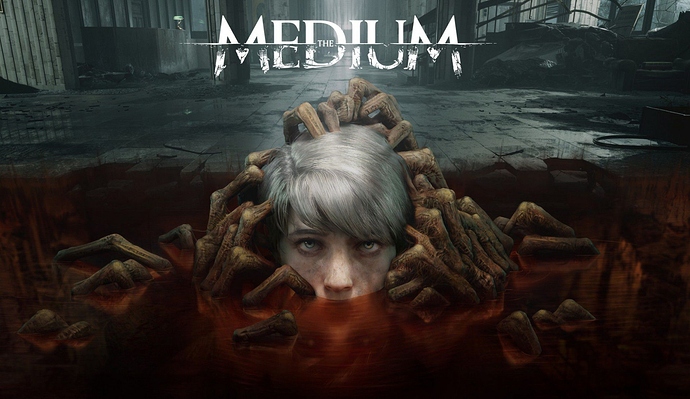 • Call of The Sea 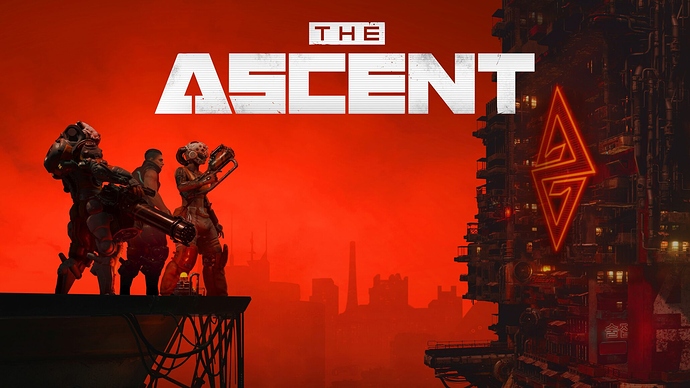 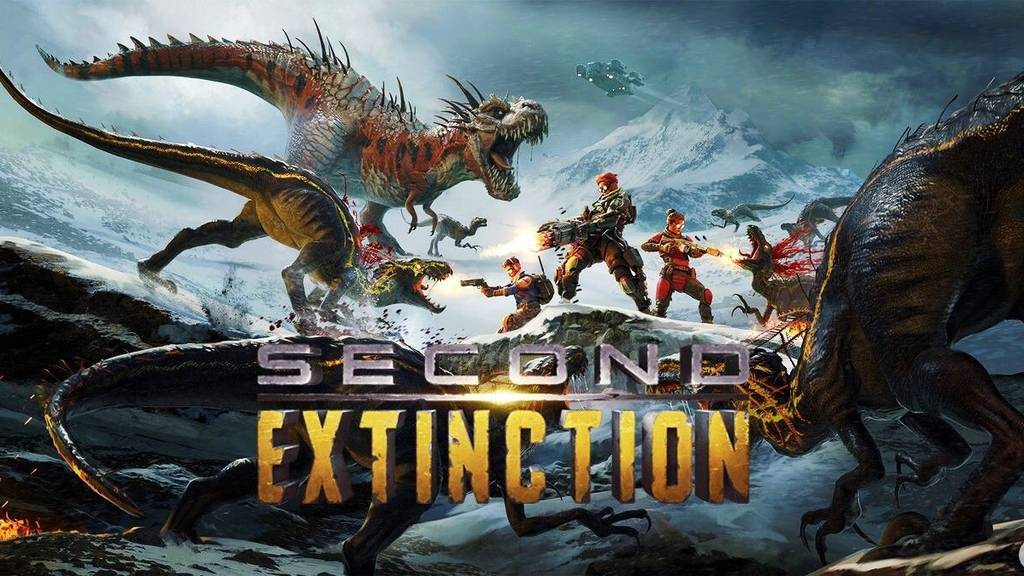 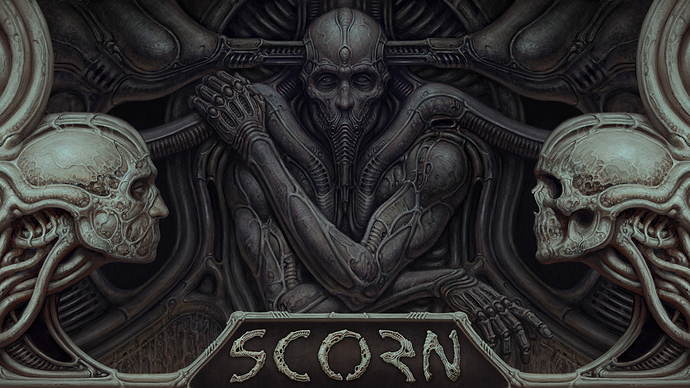 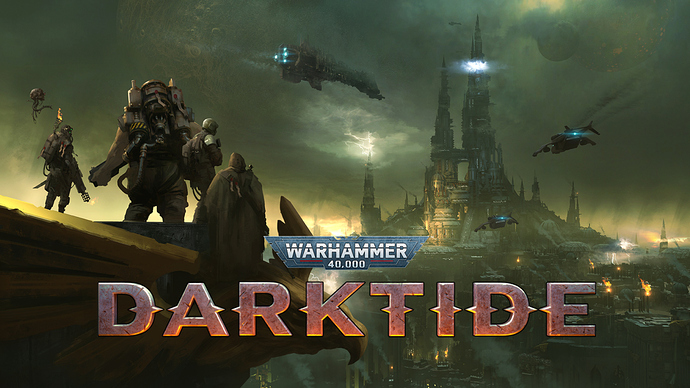 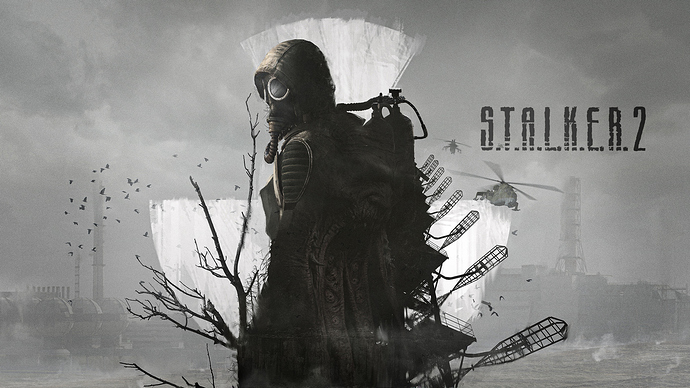 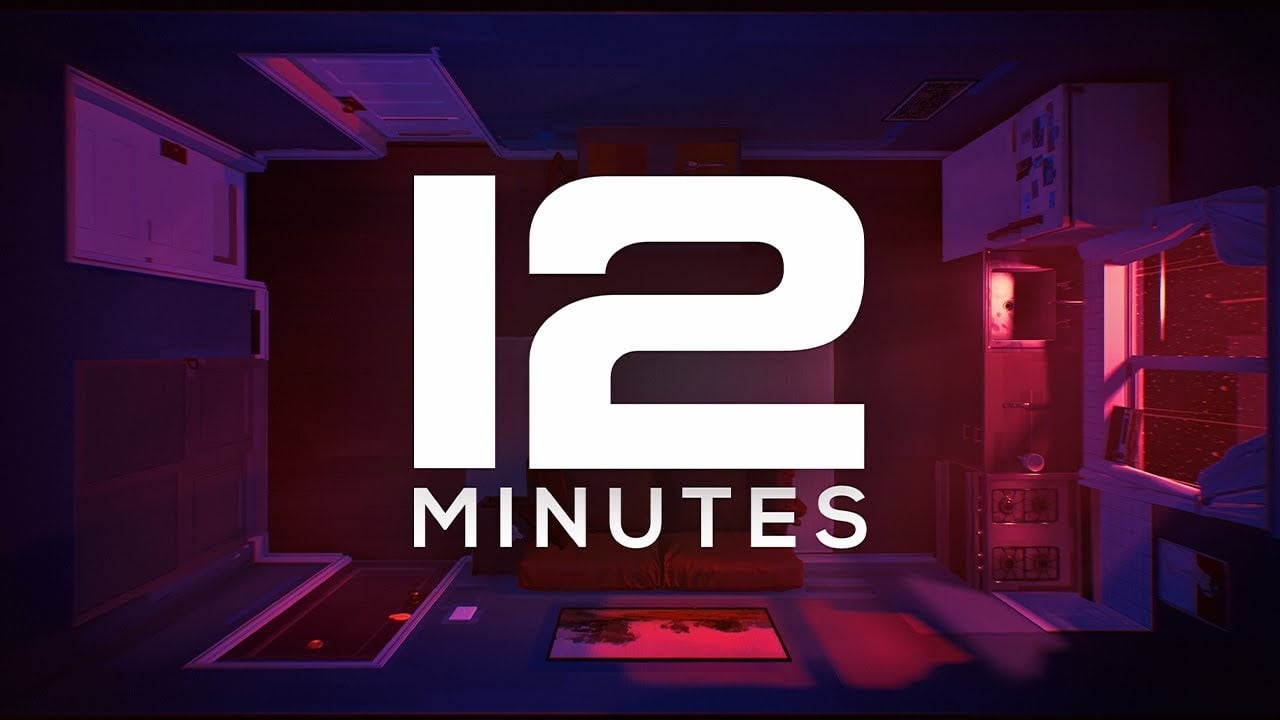 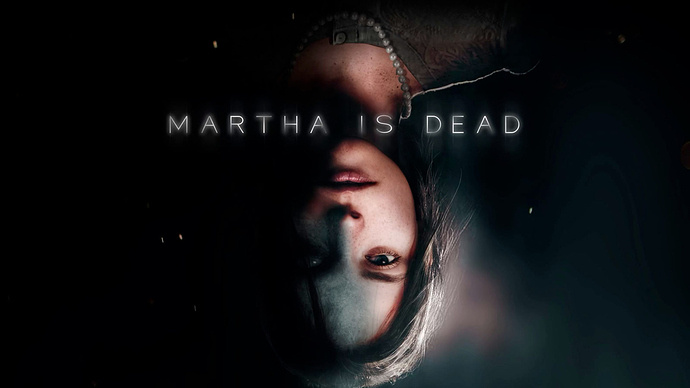 Some of these, I had no idea about. That’s a pretty good list.

Some of these, I had no idea about. That’s a pretty good list.

I blame Microsoft marketing. Look how many times we saw Godfall and Look at these games

So many games, they should make a show for all these games.

So many games, they should make a show for all these games.

Good job putting this together

So many great third-party exclusives to look forward to!

Dope list and looking forward to every single one of em, but also stop sleeping on Song of Iron!

That is a great list of unique and really interesting 3rd party games. I’m probably one of the few but these are the types of games I really love and Xbox is doing great at getting them on Xbox.

Crossfire X is published by XGS

Crossfire X is published by XGS

Is it? I thought so too but the beta only had the Smilegate logo as did the listing, and the trailer the Smilegate and Remedy logos. They also called it a console launch exclusive.

I think it is like PUBG or PSO2 where XGS heavily supported the game but waived publishing rights to the IP holder.

All in for The Ascent, Bright Memory Infinite and Crossfire X campaign. 50/50 for Second Extinction and Stalker 2.

I’m shockingly enough (to myself) kinda excited for all these games.

Lots and lots of great games coming, some I’ve been waiting to play for years. Not a console exclusive, but the one I’m probably looking forward to the most is Dragon Quest XI S. I really hope that we’ll get the Heroes and the Builders games eventually.