Where do you live? Share some pictures of your city!

Seeing how our personal achievements leaderboard has people from so many different countries (more than 10!), it made me wonder how is it like in the city you all live in!

In my case, I live in a city called Santos, in the coast of the state of São Paulo, Brazil. The city has a population of around 450,000 people, and is most famous for its football club, Santos FC – homeclub of players like Pelé, Robinho, Neymar and now Rodrigo.

Here are some pictures:

Aerial view of the beach: 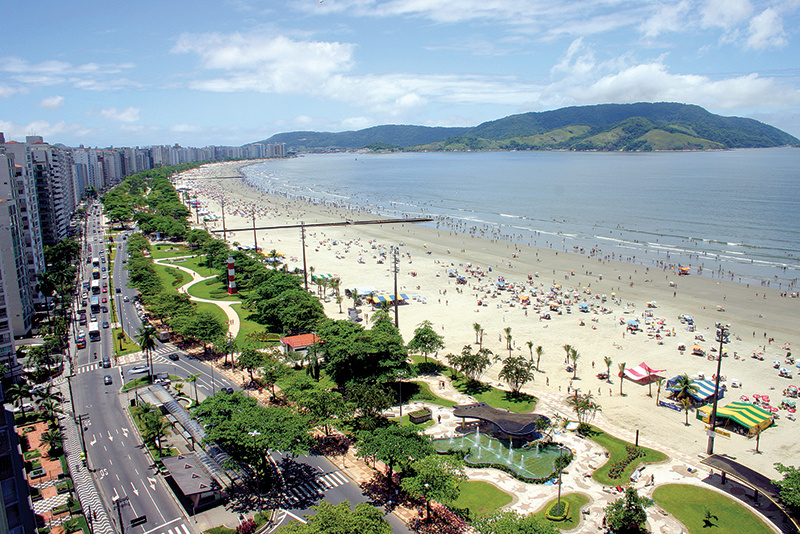 View of the city from the beach: 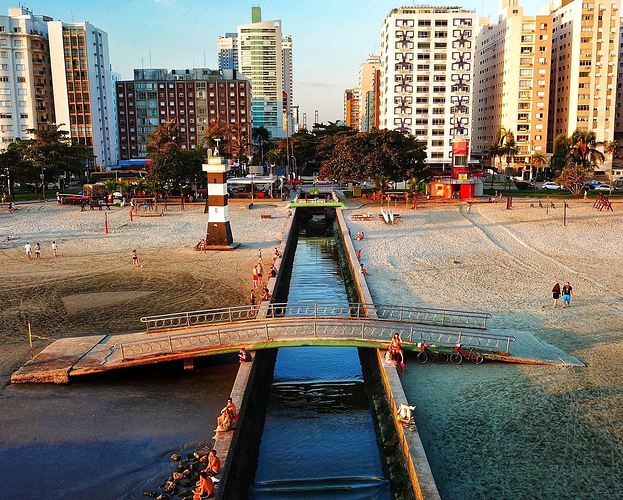 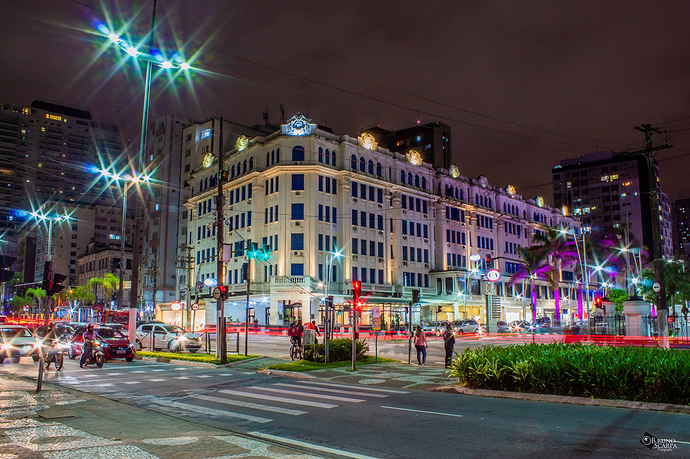 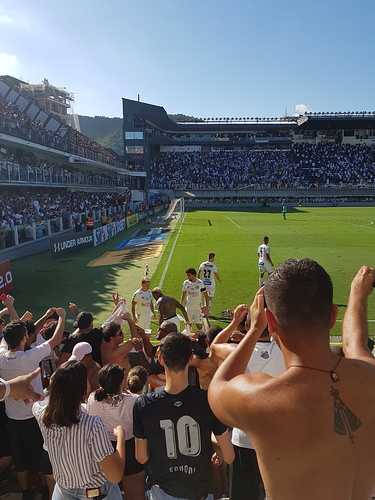 I live in Toronto Canada, but I can’t go downtown right now due to the pandemic, and I didn’t just wanna share pictures someone else took. As such, and given this is an Xbox forum, I decided to take the plane around. Almost landed it too (well… technically I landed it on top of a high rise

) I still need to learn how to use photo mode, and my PC can only do Medium settings without a framerate below 30. 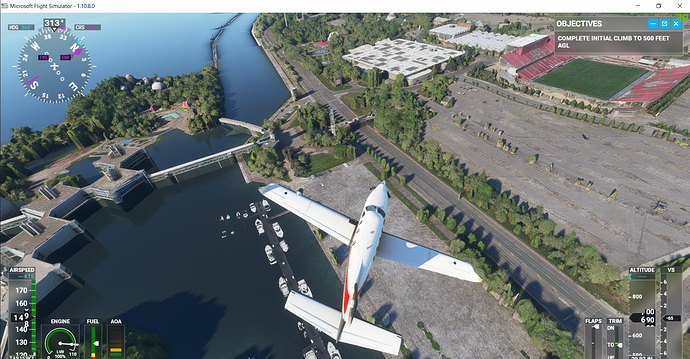 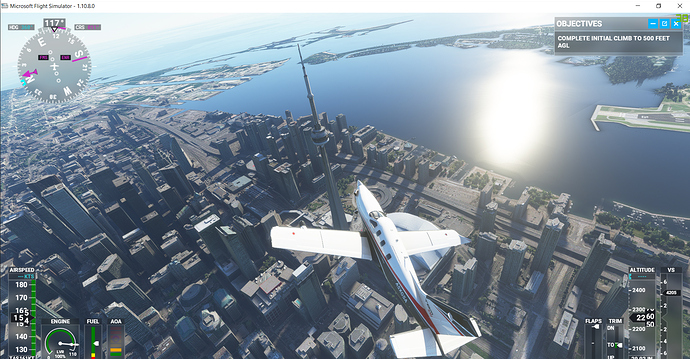 This is a view of the downtown core, complete with CN Tower and SkyDome/Roger’s Center (partially blocked). Our Baseball team The Toronto Blue Jays plays there 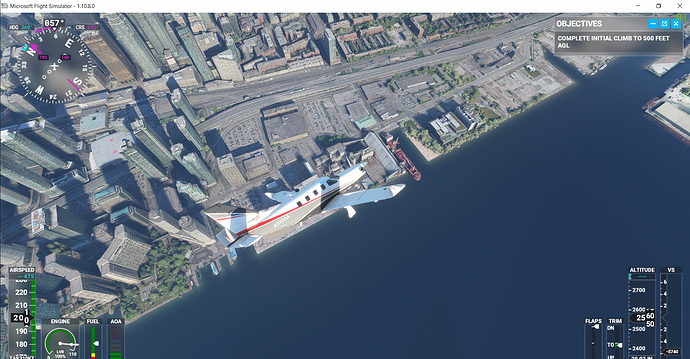 This is the harbourfront, complete with the Scotiabank Arena, but due to the age of the map used, it still appears as the Air Canada Centre, its former name. It is where our hockey team The Toronto Maple Leafs (not Leaves, never truly got that), and our basketball team The Toronto Raptors play.

I had captured two others, but they have yet to process. If they do, I’ll share here. They are of the University of Toronto Campus (where I study) and Liberty Village (where I worked for the Rugby team The Wolfpack before Covid hit and cancelled the season). 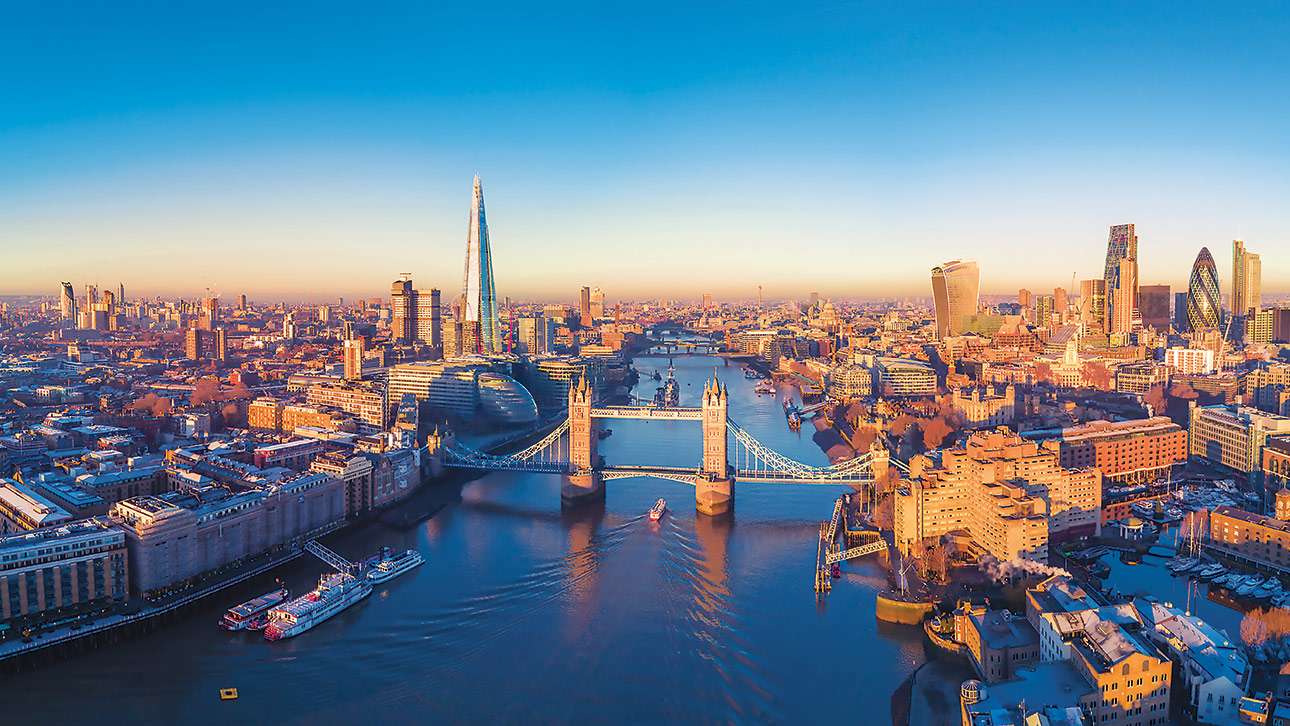 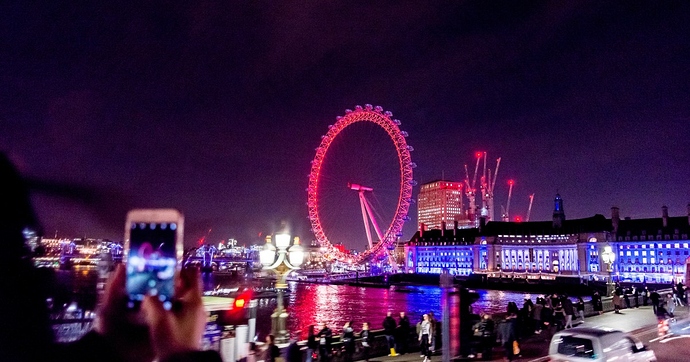 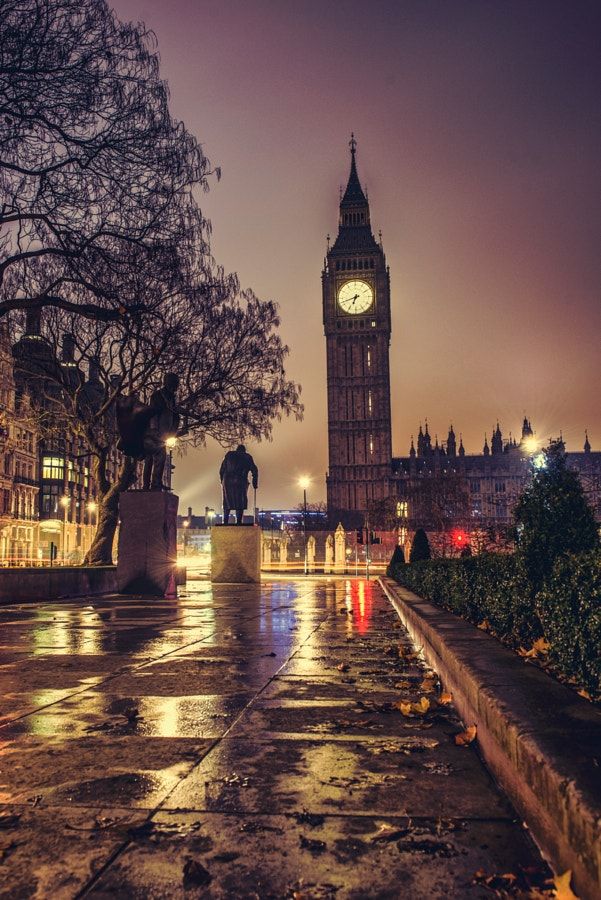 You big city folk! I wonder if you’d trade it for a quiet rural life? (In truth St Neots is the biggest town in Cambridgeshire, but you’d still fit the population inside The Emirates stadium). 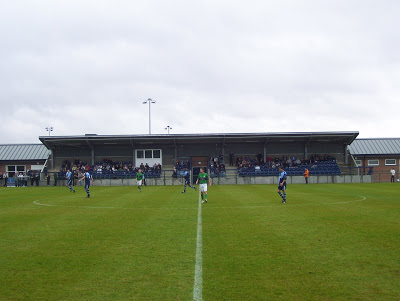 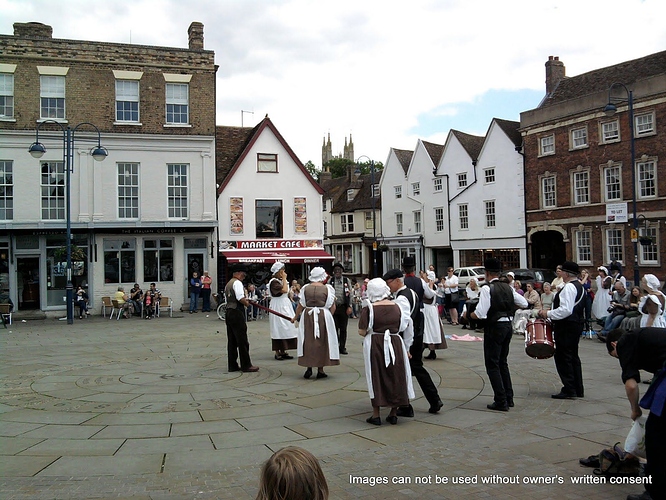 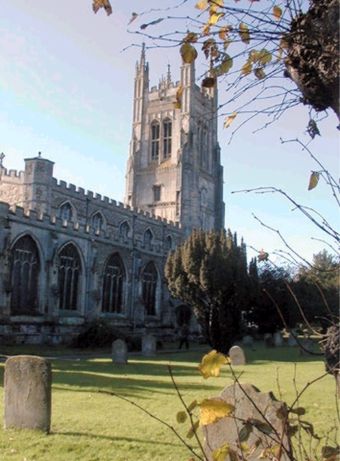 I live in CDMX (Mexico City), exactly near Ciudad universitaria of UNAM 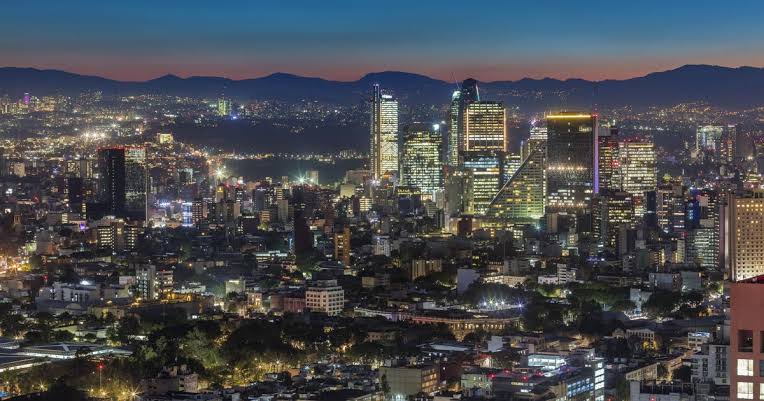 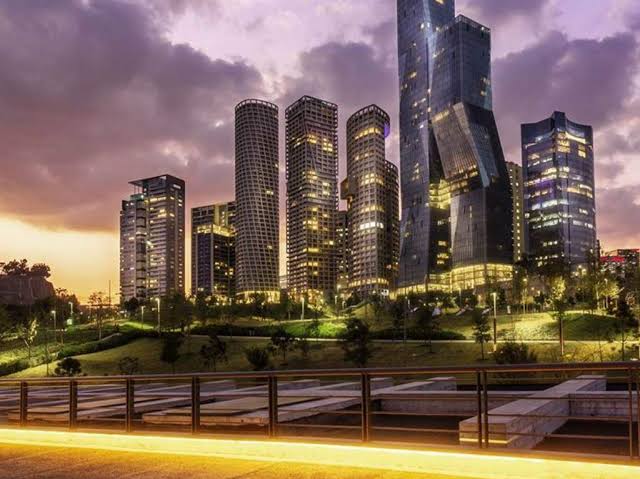 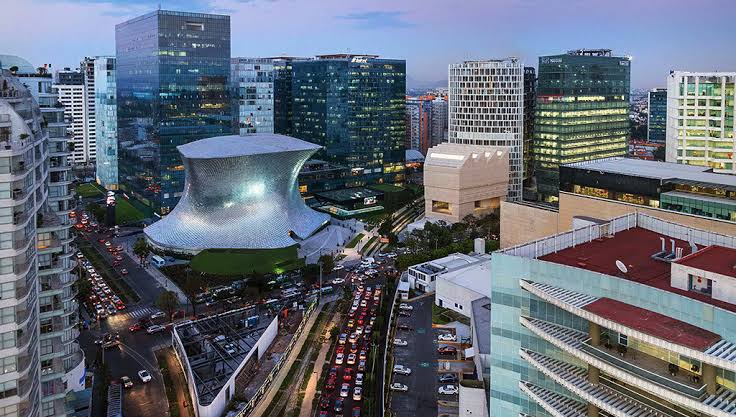 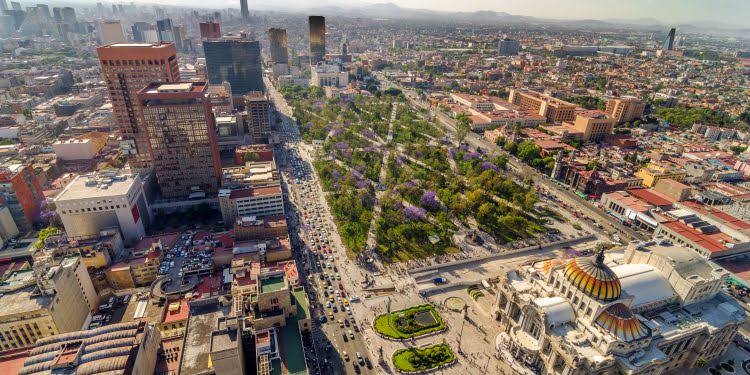 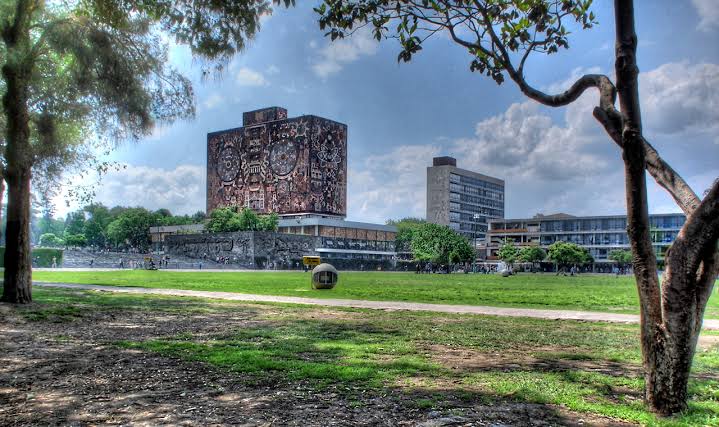 I live in New Brunswick which is a Canadian province the size of Ireland with 15% of the population. So there isn’t much going on here from a city perspective. So I’ll do some landscapes to be different! The small town I live in is called St Stephen were a border town with Calais, Maine separated by a river. Economically and socially one town. 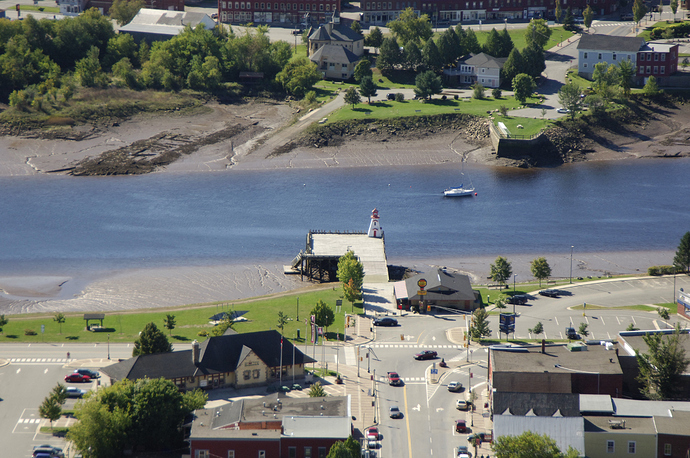 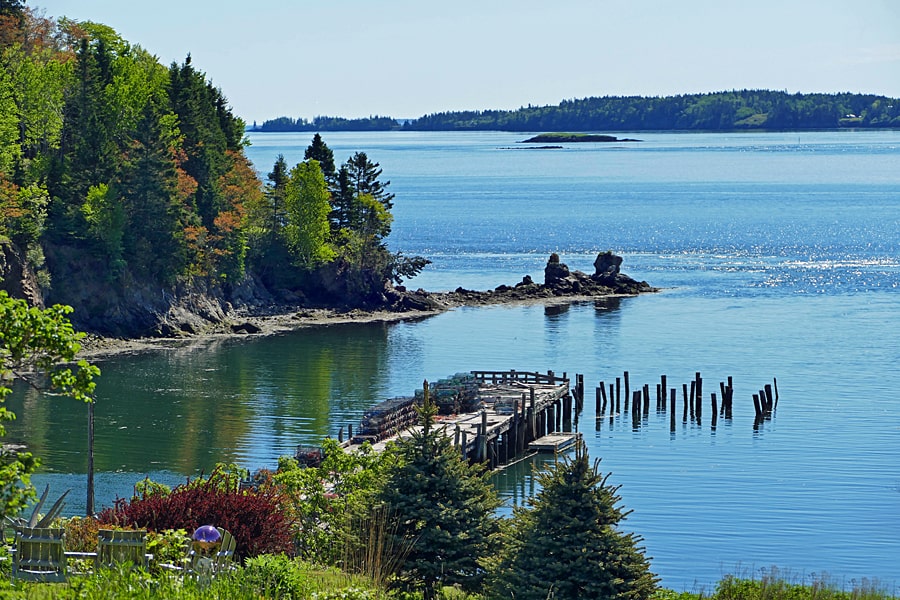 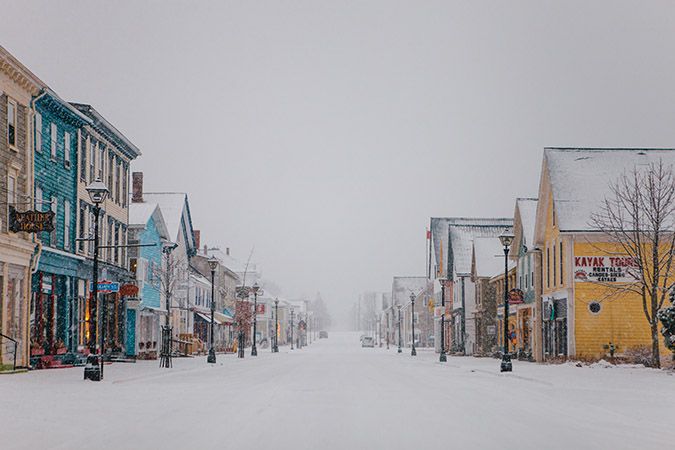 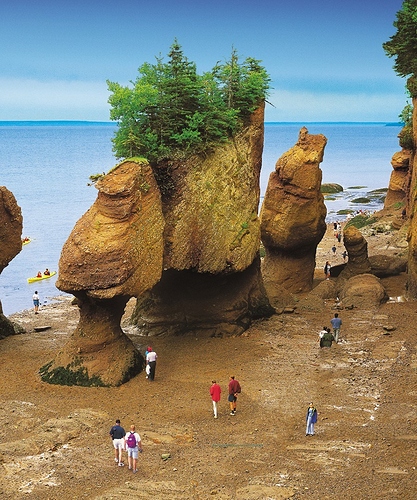 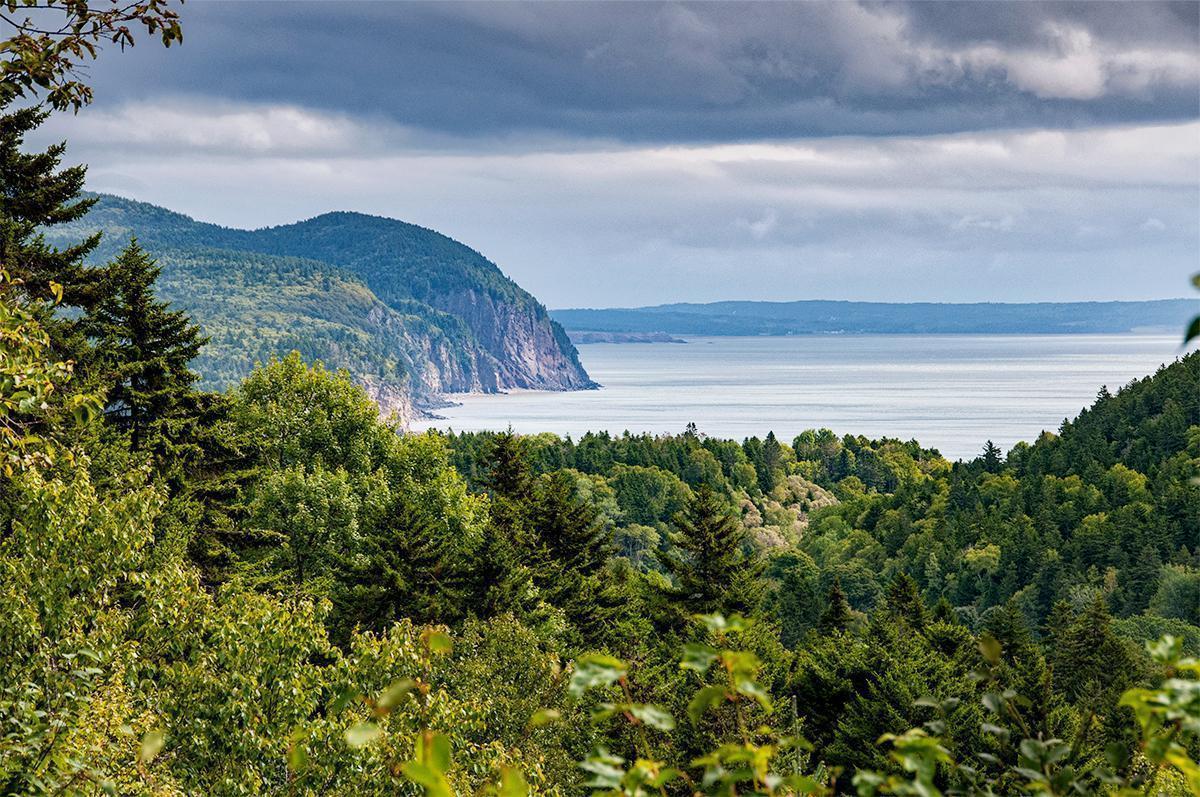 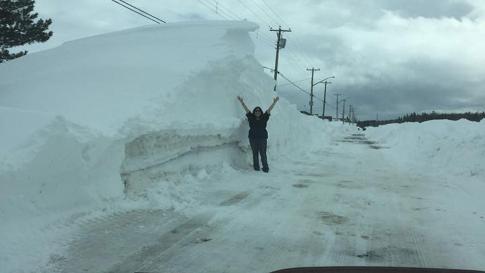 I’m originally from a place called Sabeto in Fiji. My family is still here and I go nearly every weekend 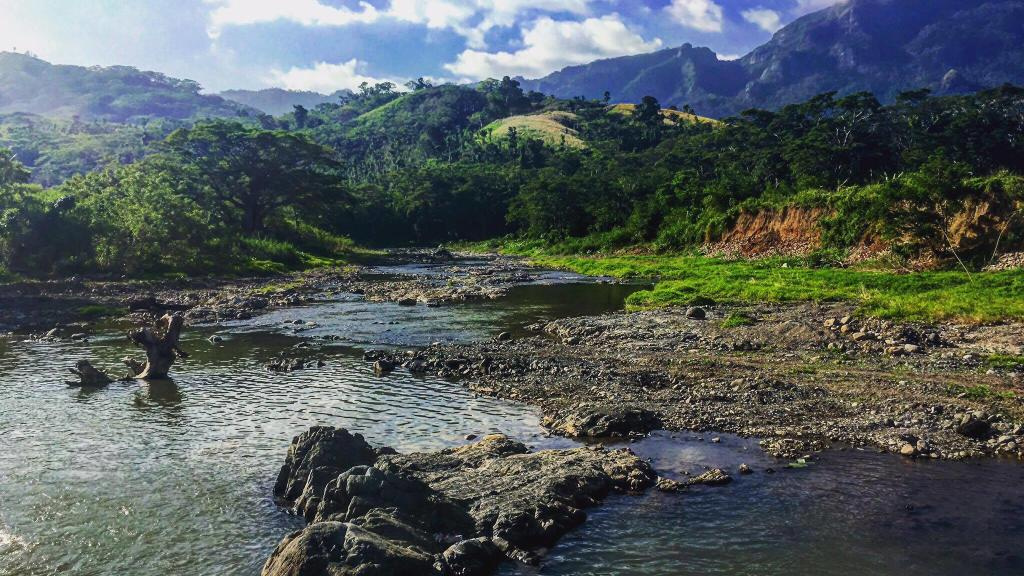 this is my primary school 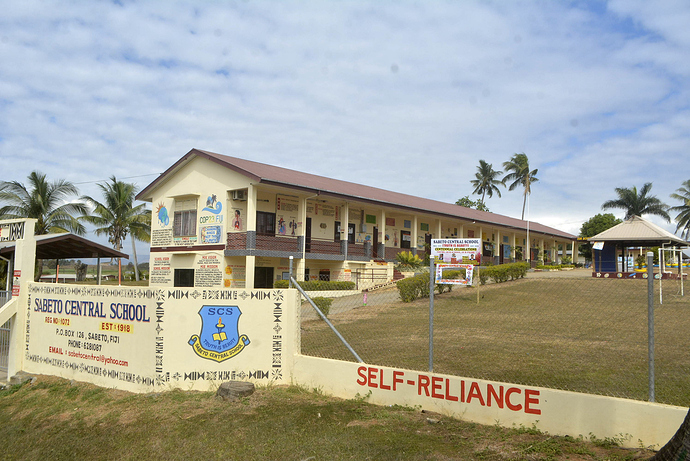 For the past 4 years though, I’ve been living alone in the capital of the country, Suva 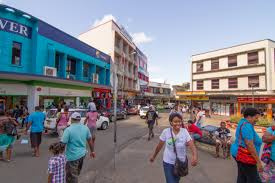 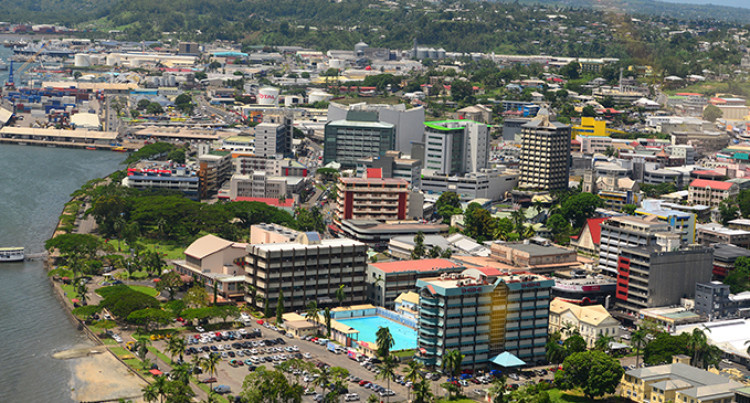 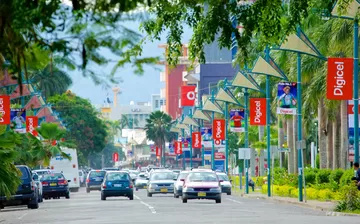 And of course, we’re known for this: 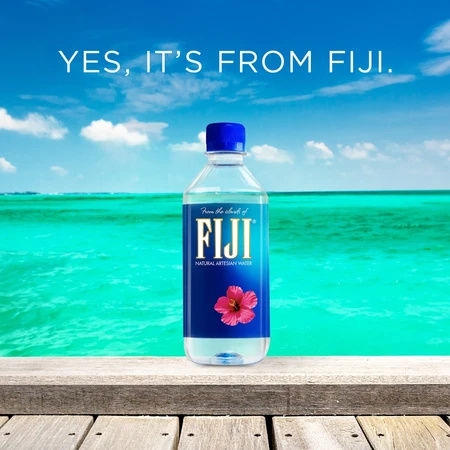 I live in Monterrey México, at the northern side of Mexico, near Texas. People from Monterrey are sometimes called “fake Mexicans” or “fake Texans” as a joke, because we usually spend a lot of time over there (Texas), lol