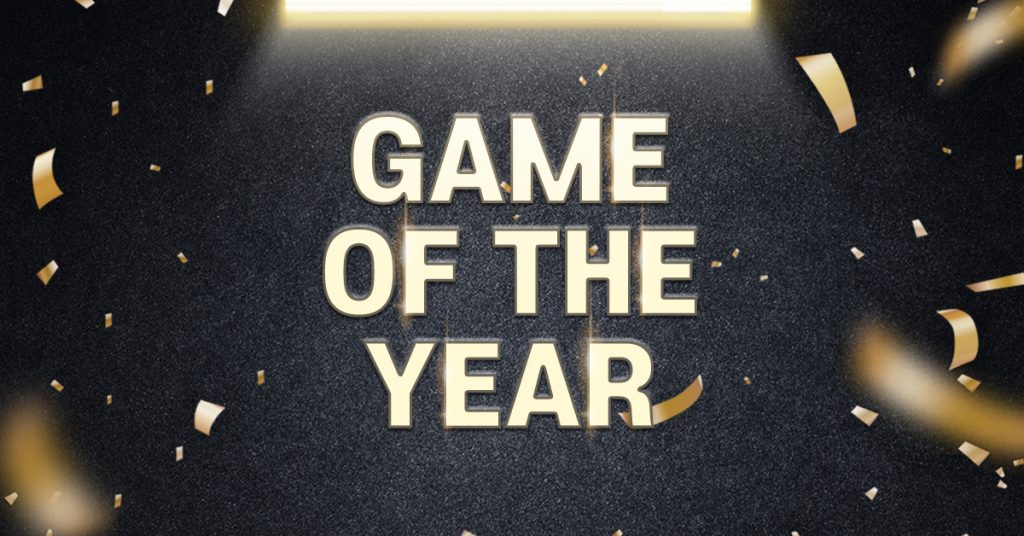 We’re still a few months away from Cyberpunk 2077… which I’m pretty sure will end up being my game of the year, but what game did you enjoy the most so far? Any platform of course.

Bonus: And what upcoming game are you most looking forward to?

Anything that can stop my girlfriend in her tracks and make her say “God damn, that’s beautiful” is impressive to say the least.

Most anticipated is probably Cyberpunk.

My Goty up until now is Ori and the will of the wisps. An absolute incredible experience start to finish.

My most wanted games right now are The Ascent and Outriders. While I’m super hyped for Cyberpunk, I think I’ll hold out until the ng update arrives.

I will go with Ghost of Tsushima but I am yet to finish it.

Ori is a close second.

So I’ve played a ton of games since March since I’ve been stuck at home and luckily this year is just stacked. My order changes as time goes on and I think about how the games made me feel when I was really into them but off the top of my head right now. I’ve also played a lot of backlog and I’m dipping in and out of a ton of games, so playing these other games kind of make me look back differently at the ones that I’ve played this year.

And I’m looking forward to Halo Infinite the most. I know I’m going to love Cyberpunk 2077 but like the Witcher, I can wait.

So far, Doom Eternal and Ori and the Will of the Wisps have been my favorite (and are pretty equal).

I’m expecting Cyberpunk 2077 and Halo Infinite to be great, too. Outside of the obvious games, I’m intrigued by The Medium’s dual world aspect.

Unavowed. No game blew my mind like this one in a long time. A point and click adventure if Bioware were doing it. Just incredible.

Looking forward the most to Halo.

Ori but I stopped playing it fast and I’m waiting till XSX. All my games this year are older with Outer World’s the highlight followed by Dragon Quest Builders 2 then Horizon Zero Dawn.

Just played through Streets of Rage 4 and I think I’d put it last, but every game I’ve played from this year has been phenomenal.

Cyberpunk and Miles Morales will definitely be favorites of mine.

Id have to go with Animal crossing for now, died off after 2 months and the thought of going back to it fills me with dread.

Didn’t like Doom and sold my Pro off last year so Ghosts and Ff7 don’t count.

Ori WoTW I’ll pick up again when series X is out.

I haven’t played many 2020 games this year now that I think about it.

Ori I guess is the only real option until Halo comes out. I haven’t played Ghost or Last of Us yet either.

After some heavy contenders (Last of Us: Part II and Ghost of Tsushima, which I’m still finishing), I have to say it’s still Ori and the Will of the Wisps. Such a beautiful game that made me tearful, and brought such emotion. Beautiful world to explore, fun combat and amazing soundtrack, loved absolutely every second of it.

I’m most looking forward to Wasteland 3, Halo Infinite and Cyberpunk 2077.

Waiting for Mafia Remake, Cyberpunk 2077 and Halo Infinite for the end of 2020 before making a statement.

It’s Ori even though I never finished it. Going to restart it on the Series X so I can play it in 4K with a stable frame rate.

But I’ve only played maybe 5 games that were actually released this year? With all the stuff on Game Pass I don’t even try to keep up with new releases anymore.

As for upcoming games, Zelda BotW 2 is what I’m looking forward to the most. For confirmed 2020 games I gotta say Halo. All the best Halo levels are the more open ones so the concept of open world-ish Halo has me excited.