What was your first time when you was hyped on a game?

We probably all know this feeling: a new game gets announced and all you want is to play it RIGHT NOW

I always loved the hype phase for a game. Getting excited for a fresh new release was always a joy.

However even I have a certain amount of any game I’m excited about there was one moment in my life I always remember.

Me a young boy who only had a wii and a DS has probably only played Mario/Zelda/pokemon/wii sports games was about to meet my first hardcore game.

I certainly don’t remember how I got to know about it but during that time I was completely into Dinosaurs.

Then one day a trailer caught my eye (probably on the wii trailer channel) it was a CGI trailer for Monster Hunter Tri.

I was absolutely stunned by it. The moment it was clear I WANT THIS and what soon followed was me creating a drawn calendar and each day I made a new cross.

I will always remember the moment I hold this masterpiece in my hands for the first time. What would follow was a ridicules time sink. I lost 360 hours in it.

The next time I would ever be this hyped was Halo 5 and Breath of the Wild.

I certainly think Halo Infinite could be potentially my most hyped game of all time. We’ll see.

As it stands hype for me is probably very unique to gaming. As you invest so much time in it it definitely can make you emotional.

I wonder what was your first hype circle?

Absolutely hyped for a game for the first time? Pokemon Diamond and once I got an xbox it was for MW2.

Absolutely hyped for a game for the first time? Pokemon Diamond and once I got an xbox it was for MW2.

I never got a pokemon day one

It was either Match Day 2 or The Double for the ZX Spectrum.

Both came out in 1987 and I loved football games then.

Think my first major major hype game was the Rocky game for the Coleco vision. It had a special controller that came with it. That game was pretty awesome.

I’ve been gaming since 1977 and that was the first time I was aware of a game coming out that I was super hyped for after being a Rocky fan for a long time. 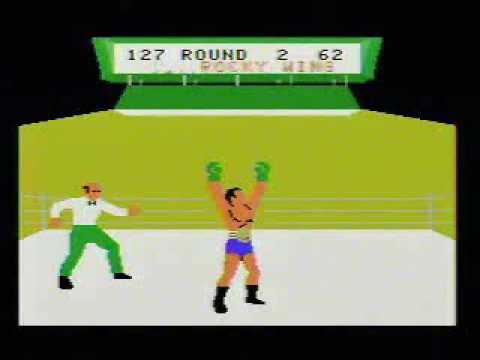 Also a little before that I was hyped about the Zaxxon arcade port to Coleco. I had pong odyssey in 1977 and an Atari 2600 in the late 70’s but my gaming interest really hit a peak with the Coleco Vision

I joined main stream gaming in 2019

The first Mass Effect before launch and some stories of reviewers on the Three Red Lights podcast. The days IGN was actually good.

Though we had some form of gaming available ever since the Dragon 32, it wasn’t until later on that I was involved so much to pay attention to forthcoming titles, after all before then it was sharing (and copying, shh!) others cassettes.

A game that has always stuck in my mind as being one I was soo excited for and was also excellent to boot. The best game on the ill fated Philips CD-i, Burn:Cycle 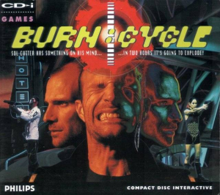 A Cyberpunk point and click, with a surrealist theme and an amazing soundtrack. I was all in and waited with baited breath until I could get it for my birthday, I loved it! 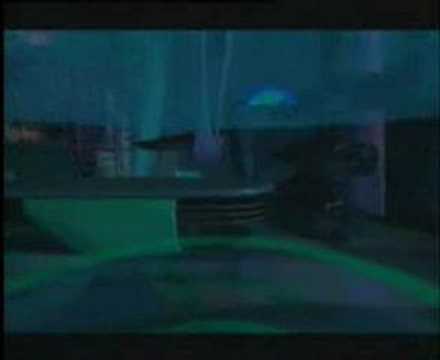 I was extremely hyped for that game, and it lived up to it and more. I spent over 10 years playing pretty much nothing but that game. I was there for all the big stuff that is legends now, incredible game. Sadly it went downhill after that first decade and now I just check it out once in a while to reminiscence about the good old days.

I had enjoyed the hobby when I was younger but wasn’t big into gaming, when I happened across the pre-release hype for Oblivion. I read some & watched the trailers. It was like nothing I’d ever seen before & everything I’d ever wanted. It got me into gaming & made me an Xbox fan, since I bought it with a 360.

I felt similar hype for Skyrim & I’ll probably feel the same for part VI, many years from now. TES will always be one of my favourite gaming franchises. It’s just special to me.

Nowadays I don’t get hyped for games, which is pretty odd. The last game was Sonic Mania…

When I was a kid I didn’t read many gaming magazines, but going into my teens I bought fewer comic books and moved over to buying Gamepro, EGM, and other mags. That’s when pre-release hype was new to me and I bought in.

The first game I remember anticipating was Sonic 3, but I wasn’t able to buy it so I’d rank it 4th. I did eventually buy it, did realize that more stages were planned through seeing the level select options (no joke, I taped Flying Battery Zone and Ice Cap Zone themes onto audio cassette so I can hear them in the car) I started getting hyped for Sonic and Knuckles even before it was announced. I bought it launch day and got a sweet Sonic and Knuckles t-shirt with its iconic logo. But still that would be 3rd.

In high school my friends and I were into DOOM and we used to make levels and hold LAN tournaments with our own levels. When Quake was announced, I was all over that. Gleaming info from all sorts of magazines and giving my friends updates during lunches. The game was delayed multiple times so I remember being at hype level 9000 for a long, long time for Quake. Still it’s 2nd on the list.

The first game I really went head over heels for had to do with a new console launch. The Dreamcast was announced and Sonic Adventure was shown off and I watched the teaser 10 times a day throughout the summer of 98. I worked for $5 an hour (Canadian) and spent over $650 to preorder a Japanese Dreamcast with Sonic Adventure to be shipped the day it came out. I got a Dreamcast T-shirt and wore it everywhere. The newspaper wrote an article about me and the Dreamcast because I was making such a big deal about it and I was the only person in a small town the would have this new Japanese product.

Sonic Adventure was a disappointment but I won’t get into that. But it was the game I was most hyped for and I don’t think I’ll ever be that hyped again. It was perhaps more than the game itself but the console as well, but I did hope the game was “Sonic on the level of Mario 64” which it sadly wasn’t.

I know you didn’t ask for a list but I had to take some time remembering and realizing what game I could truly call my first most anticipated title.

I was 10years old and loved Mortal Kombat so much played the hell out of Deadly Alliance! As a kid I of course had to wait longer then release day but oh man when I got that game I loved it!

The next is probably Halo 3

Super Mario Galaxy 2. 11 years old. Waited for the release outside Toys R Us. 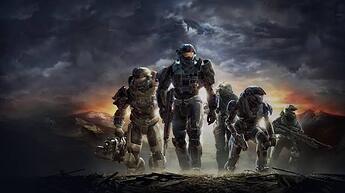 WarCraft 3. I lived and died by every new unit that was shown, every new screenshot, every conference where there could be new info (back then, ECTS and E3 mainly).

In retrospect it was less than a three year wait and that included a complete overhaul of the game, but at the time it felt like eternity lol.

Lunar On The Mega CD

GTA 4. First game I payed attention to pre release. First game I bought day 1. The hype was so crazy for that game it was never going to be able to live up to it.

Even though I’ve been gaming since DOS days probably not til the 360 days that I started following gaming news and stuff. So I’d say Fallout 3 was the first game I remember being hyped for. Even bought the game bundle that came with a vault tec lunch box. 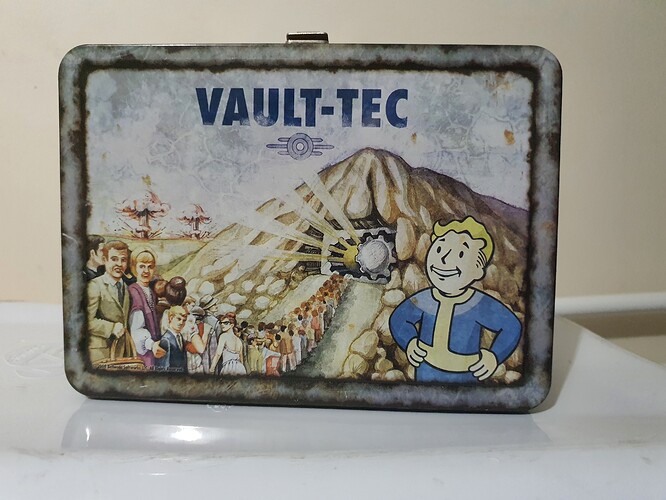