What types of games I would like to see from Obsidian

Obsidian is probably my favorite studio under Xbox, I’ve played most of their games and its one of those rare studios that I will immediately buy (or at least play now) any game they make

After Grounded took its shot at being a Subnautica style of game and with critical and commercial success. It seems like Obsidian can do almost anything and it would be a hit. They’re just one of those rare studios that if they make something you just know it’s going to be quality

With that rumor of Josh Sawyer game coming out possibly this year called Pentiment which is suppose to be Obsidians Disco Elysium style game, also with Obsidian wanting to supposedly release at least one game per year, I believe they really do want to branch out into other genres of games or at least offshoots of RPG’s 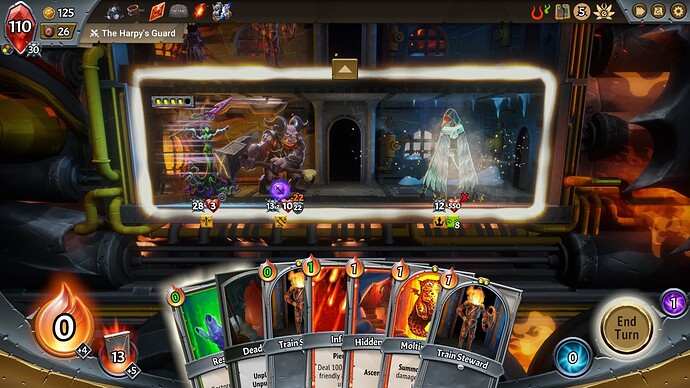 Monster Train is an incredible game that I’ve sunk 80+ hours into, I really believe Obsidian can make a stellar card game ala Hearthstone or Runeterra (although MS owns Hearthstone so who knows how that will turn out) 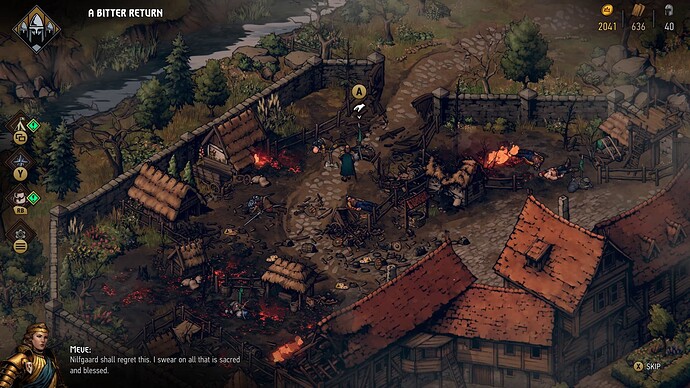 Thronebreaker is an RPG based in the Witcher but you’re basically playing Gwent. I personally dislike Gwent but I believe Obsidian can pull out something like Thronebreaker, an RPG with card based battle mechanics 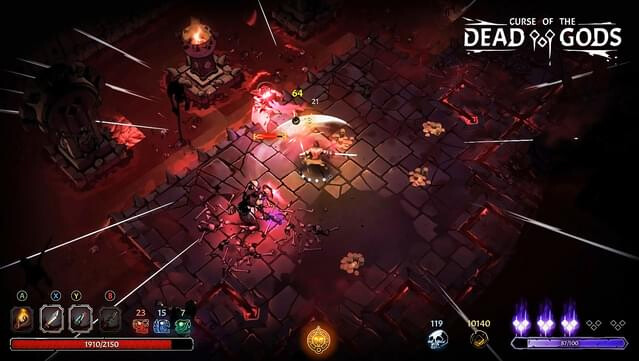 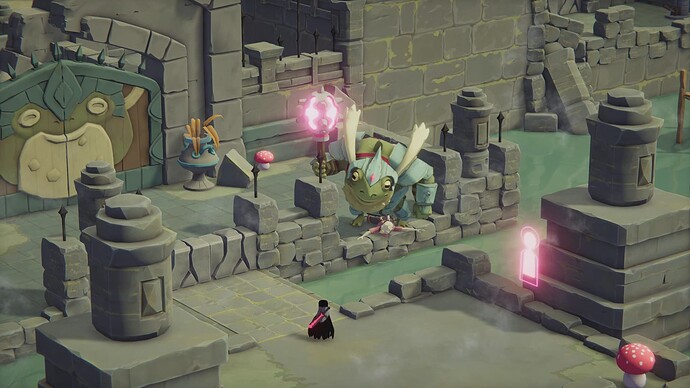 I agree with you, OP. I don’t expect them to always pump out AAA RPGs like Avowed or TOW2. There’s a probability that those will be the only big RPGs they’ll release this gen, so it would be cool to see them branch out to smaller games like the ones you mention. Games that are not necessarily RPGs but have mechanics that relates to would be pretty dope.

I think Obsidian, alongside inXile and Ninja Theory, are the best studios Xbox owns.

A huge AAA action adventure game set in the world of Grounded.

Do BioWare. I have zero faith that EA could recapture the BioWare magic. There is void for that kind of RPG and no studio of an Obsidian scale is making Games like that. I want full on Third Person Perspective, Black Dessert Online character customizable, Witcher 3 facial animation like, full on Squad based BioWare RPG from Obsidian.

They’re making exactly what I wanted from them in Avowed and Outer Worlds, which is freaking awesome!

If I had to pick something else out for them it’d be a Deadpool RPG.

Not outer worlds 2. Game was very underwhelming. Avowed looks interesting but hopefully its not just a skyrim clone. Cant wait to see it. Been a while since ive played a medievil fantasy game

I do want to see them make a proper polished alpha protocol remake or sequel. Another one would be a jrpg.

More western devs should make jrpgs. In the mold of a xenogears or Vagrant story. Im not saying thr anime heavy ones like persona or tales.

Completely random, but I wish someone would revive Myth: The Fallen Lords and Soulblighter. I loved those games, it would be cool if they made something similar or actually got the dead IP which appears to be owned by Take Two.

I’m going to be incredibly original and ask for Fallout Boneyard.

I’d like to see a take on a Zelda like game, themed dungeons with puzzles and new cool gadgets.

A 3rd person single player only game of any genre.

I want to see the Grounded team stick around and work on something new.

I’d like to see another Paper Mario-style game from them. Doesn’t have to be South Park again. Conker could be fun. Could be new IP, too.

I loved South Park Stick of Truth mechanics and given that there are no games like it or classic Paper Mario, I hope they do something on this approach.

I’d like to see another Paper Mario-style game from them. Doesn’t have to be South Park again. Conker could be fun. Could be new IP, too.

I’d like to see someone take a crack at doing an espionage RPG / shooter. Where you can gain, or lose reputation based on how you answer emails

I think they would be perfect for that

Avvowed has already nailed what I want from them, a better version of elder scrolls,