What Are Your Gamepass Gems? 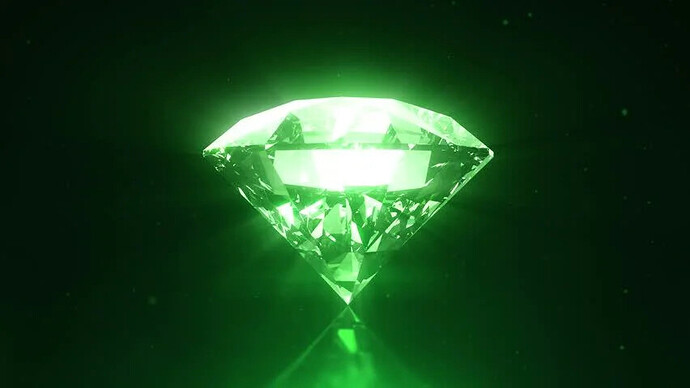 Just wanted to get a thread together for people to post any of their favorite gamepass gems and games they only discovered because of gamepass.

Here’s a few of the ones I only discovered because gamepass and really enjoyed, Slay the Spire, Monster Train, Outer Wilds, Children of Morta and No Man’s Sky.

Eager to hear from others!

Just a few games I can think of.

Our of the games you mentioned wreckfest is the only one I’ve played and it has been a blast. Pop It on every once and a while for some dumb fun.

New super lucky’s tale is a pretty good platformer. I beat it with all achievements recently and was pretty fun and not too long.

Yakuza Zero. I would have never playes this game if it wasnt on game pass

It looks appalling, has virtually no story, but once you get into it Mount and Blade is incredibly addictive. The gameplay loop of building and then losing your army is so simple, has me very keen for the long awaited sequel. 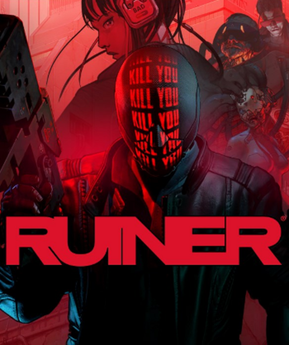 Wonderful little game that I’d probably have overlooked were it not on Game Pass. It was the first time that I said why not, tried it out & because it was so good, bought it before it left the service. First time I took advantage of the Game Pass discount & a company got a sale from me that they would’ve otherwise missed.

What do you mean by “favourites”? Gamepass only? Games in general?

Personally, I follow indie games a lot, so a lot of the indie “under the radar” stuff that comes to gamepass are ones I was already interested in and/or have been following development of for a while. Like I knew or already wanted Call of the sea, crosscode, donut County, Spiritfarer, NSLT, so on. Gamepass to me in that sense simply curates all of these in one place.

Even then, I loved what I got to play of Tetris Effect, so that’s one gamepass gem I’m glad I tried out.

So largely, what’s left is ironically the bigger AAA games that actually makes gamepass’ proposition for me lol.

Gears as a franchise was something I was completely disinterested in all these years but I figured I’d try the franchise out see for myself, and I did through Hivebusters on my gamepass Ultimate and enjoyed it and came off with excitement for Coalition’s next project and also felt like more games need to do some things it does well, so that’s cool.

What do you mean by “favourites”? Gamepass only? Games in general?

Why not, I think monthly might be enough though seems like weekly would be a lot of work to compile and make a video.

Why not ^^ are old games also allowed?

The best or most unique games on Game Pass which I think would be overlooked if they where only available by normal store channels:

I would also say Skate 3 and SSX, these sport games arent made anymore.

Carrion. Such a great little game.

Doughnut County. Something different yet entertaining and relaxing.

Journey to the Savage Planet. Light hearted and humorous romp through alien worlds. It’s a shame there won’t be any more since Google acquired Typhoon Studios and the IP only to be dismantled a year later with the Stadia collapse.

Deliver us the Moon