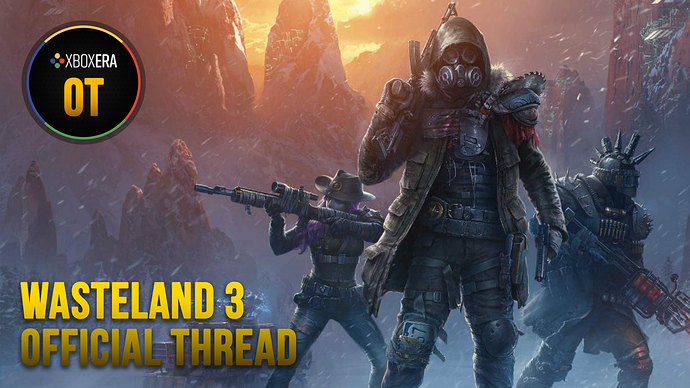 Wasteland 3 is a squad-based roleplaying game from inXile entertainment, featuring challenging tactical combat, hours of exploration, and a deep, reactive story full of twists, turns, and brutal ethical decisions. Play in single-player or co-op as you create a squad of up to six Rangers, and customize them with perks and abilities geared to your playstyle. You even get your own battle truck—the Kodiak—you can upgrade into a hardened war beast, bristling with weapons, to help mow down your enemies. 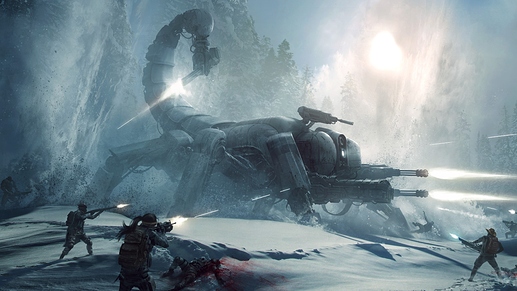 You are a Desert Ranger, fighting a losing battle to keep your beloved Arizona alive, when the self-proclaimed Patriarch of Colorado radios, promising aid if you’ll do a job he can only entrust to an outsider—rescue his land from the ambitions of his three bloodthirsty children.

So you travel from the scorching deserts to the frozen mountains and start from scratch, building a new base, finding a snow-worthy vehicle, training new recruits, and fighting your way through hostile wilderness—all the while trying to decide who to trust in land torn apart by corruption, intrigue, warring factions, crazed cultists, cutthroat gangs, and bitter sibling rivalries. You’re not even sure you can trust the Patriarch, but since he holds the survival of Arizona in his hands, can you afford not to?

Saving Colorado isn’t going to be easy, but Arizona is counting on you, so… don’t screw it up.

Assemble your squad and gear up

A detailed character creation system with dozens of skills, perks and quirks allow for deep customisation of your squad of up to six Rangers, geared to your playstyle.

Wasteland 3 brings a renewed focus on inXile’s trademark complex story reactivity and strategic combat. Survival in the wasteland is difficult and a happy outcome is never guaranteed. Players will face difficult moral choices and make sacrifices that will change the game world.

Your Ranger Base is a core part of the experience. As you help the local people and establish a reputation in Colorado, quests and narrative will force you to make decisions on how to lead.

Take in the scenery

Set in the savage lands of frozen Colorado, Wasteland 3 is a significant graphical upgrade from its predecessor. Character animations and first-person conversations bring Colorado and its sensational landscapes to life and elevate the series to new heights. The game will feature a deep and engaging story utilizing a new dialog system, with all of it fully voiced.

Play solo or with a friend in a story-driven co-op experience. Your choices will open (or close off) mission opportunities, areas to explore, story arcs and more. 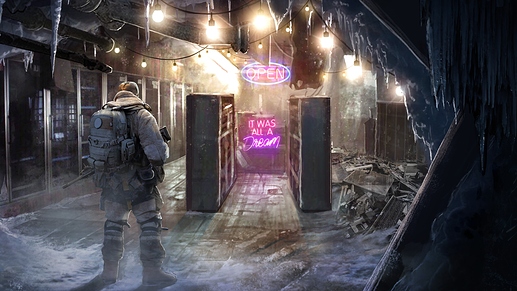 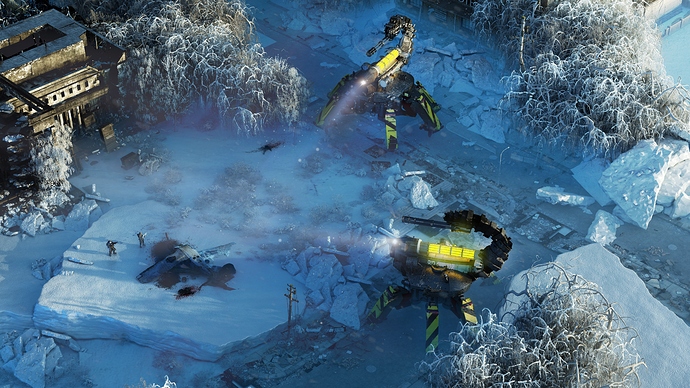 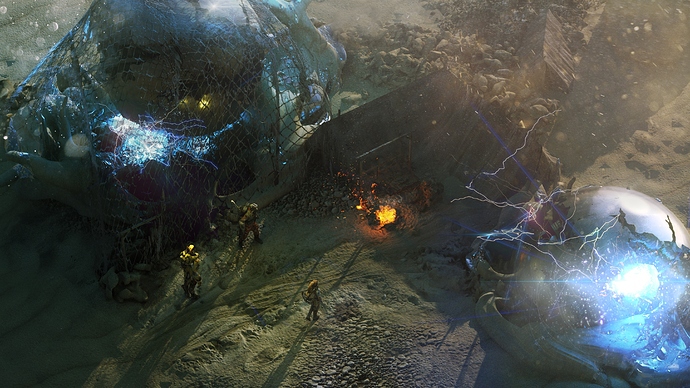 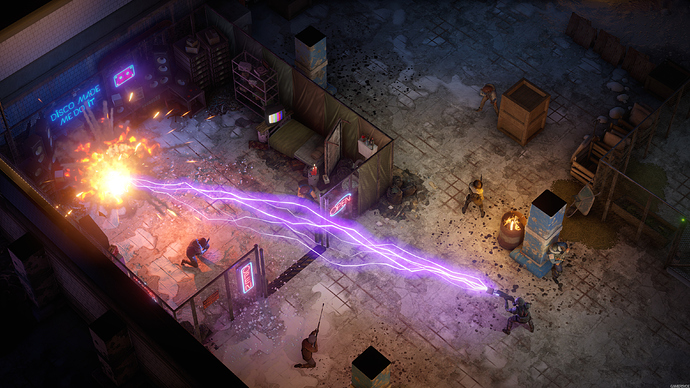 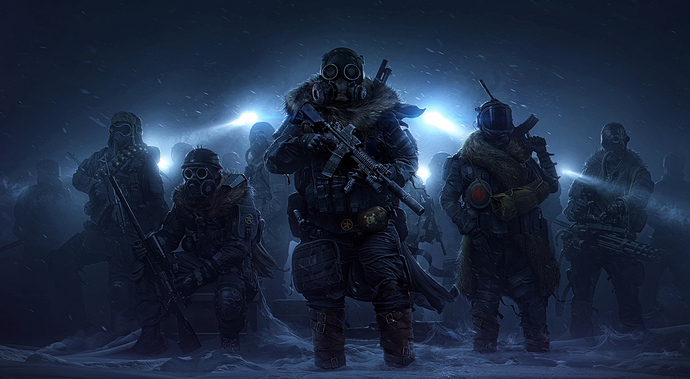 So damned hyped for this game. Western RPGs and Tactics games are 2 of my favorite things. Fallout meets Xcom sounds like a candidate to be one of my top games of the generation.

Would be a Day 1 purchase for me once I get the Series X. Sounds like the type of RPG to immerse in for a while. Hope it has good dialogues and decision making. 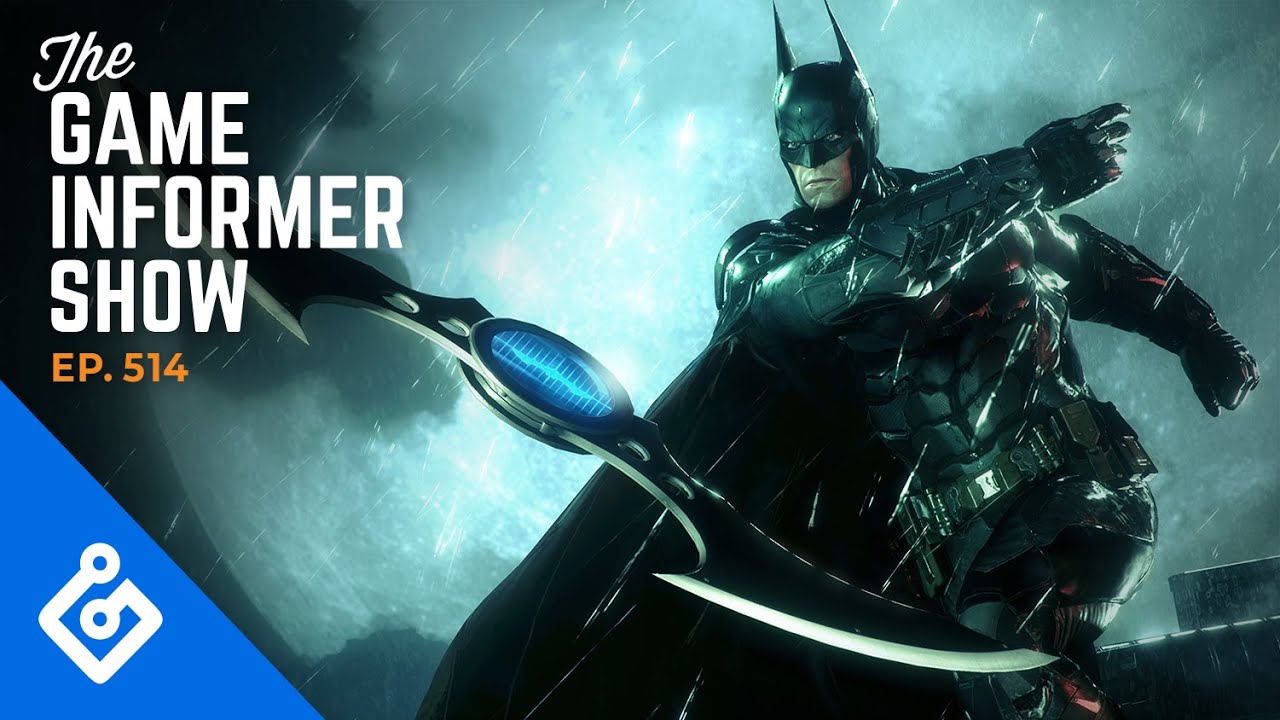 Pretty good interview about the development of Wasteland 3.

Everyone should look out for our review tomorrow

Fargo shared this interview on his Twitter and I don’t think I’ve seen it posted here. It has some slight spoilers

Fargo says they absolutely have plans for Wasteland 3 DLC. “The game is already massive but we still have more ideas we wanted to see get in. We already have plans for some free systems-focused additions along with big story DLC. There are more tales to tell.”

I know this game hasn’t even launched yet, but I can’t help but think about where we can possibly go from here. Can we expect a Wasteland movie or TV series? I know I would binge the heck out of a Wasteland Netflix series, if there was one.

“There is a big production company that introduced me to a pair of strong writers that really understand the Wasteland tone,” Fargo revealed. “We’ve been working on some scripts but nothing to announce. If anything does move forward it will be because we love the treatment of the story that is being written. It’s the only reason to do a movie or streaming series.”

Looking forward to this game. Hope it gets love from critics and players alike.

The addition of co-op is what got me interested in this game, otherwise I am not overly in to tactics games.

Does Fargo make any mention of Wasteland 3 being upgraded for Xbox Series X?

So damned hyped for this game. Western RPGs and Tactics games are 2 of my favorite things. Fallout meets Xcom sounds like a candidate to be one of my top games of the generation.

Yep, for my gaming taste, it would take an unimaginable misstep in the writing for this not to end up being one of my favorite games of all time.

Really hope this game controls a lot better on console, really looking forward to it.

Does Fargo make any mention of Wasteland 3 being upgraded for Xbox Series X?

The one I posted? No.

I don’t recall any instance of him mentioning series X enchancements though I haven’t read every single interview either.

The one I posted? No.

I don’t recall any instance of him mentioning series X enchancements though I haven’t read every single interview either.

Okay. I will be surprised if the game doesn’t get an upgrade patch for Series X. I want to play it but I only have a PS4 Pro which will be gone in October and with their being post launch DLC, I figured that im better off waiting until I get Xbox Series X to play it.

Just about seven hours and my review is up, so nervous and excited to finally get to share my thoughts.

Just about seven hours and my review is up, so nervous and excited to finally get to share my thoughts.

All impressions are embargoed for another 6 hours or so. Patience

God damn this game is beautiful Also I’d reckon an 85+. That means in one month XGS would of dropped a 90 and an 85+ rated game in a month, plus Battletoads and Tell me Why…madness…

Yep, for my gaming taste, it would take an unimaginable misstep in the writing for this not to end up being one of my favorite games of all time.

Yeah, I already loved Wasteland 2 and this looks to be an improvement on every direction, I’m so hyped!

especially down the road

Tactics games like this are the perfect fit for it, given that it would still play fine in less than ideal conditions.