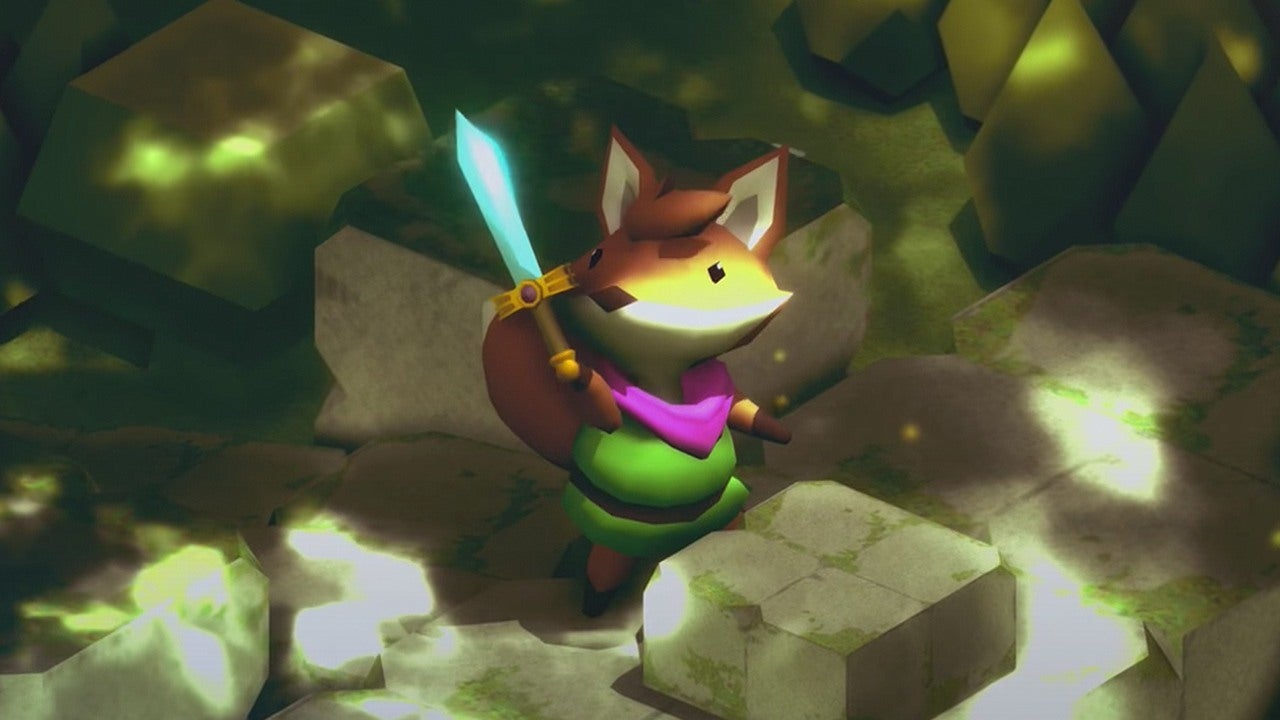 Don't be surprised if this ends up being the Cuphead of 2021.

So IGN posted an update on one of the more anticipated indie titles for Xbox this coming year and I’m all for it. 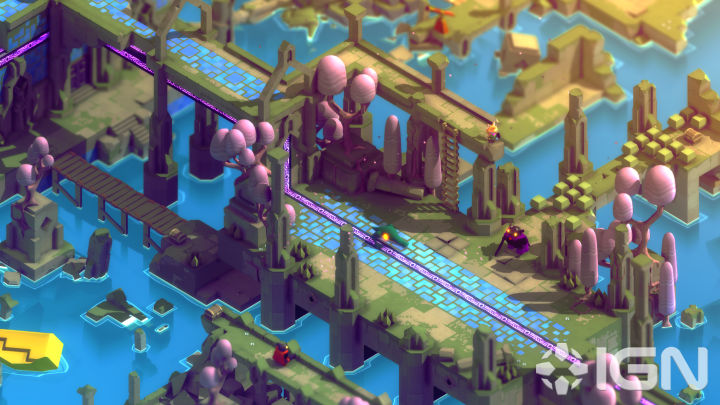 IGN: It’s December and I believe this is the first update of any kind we’ve had on Tunic this year. That silence has only deepened my interest in Tunic. How is the game coming along?

ANDREW SHOULDICE, LEAD DEVELOPER ON TUNIC: Really really well. TUNIC has evolved a lot since I first started on it, but in the past couple years things have really hit their stride. The game started as a look and a feel, but the larger overarching structure was kind of nebulous. Now that the game “knows what it is,” making new content and adding polish mostly just sort of clicks into place. New audio from Kevin (Regamey); new music from Terence (Lifeformed) — it’s really satisfying to see this thing come together.

A while ago I (temporarily) swore off level decoration — not because it was bad, but because I love it too much. I can easily get lost in a space, adding detail, placing blades of grass, that sort of thing. While I was still greyboxing a lot of the game, detailing like that wasn’t really the best place to spend my time. So: earlier this year we also brought Eric Billingsley (@SparseGameDev: Spring Falls, Cuphead) to help out with level building and decoration. Now I still get to build cool looking spaces, and with Eric’s help things have really picked up steam.

The silence is a tricky one. On the one hand, I love talking shop about design and art, but I also want to preserve some of the mystery. I don’t want to be overly precious about keeping particular things under wraps — it’s more about the feeling of going in fresh. It’s like picking up a rental cartridge and jumping into a new world you know nearly nothing about. I hope people will get that experience playing TUNIC.

IGN: COVID-19 has affected all of us in various ways, and that definitely includes development teams. But you are (basically) a one-developer operation, so has COVID slowed you down at all?

ANDREW: In a few ways, yes, but the fact that we’re a small, already-distributed team has largely mitigated things. I did have to move house in the past month, which is, as you can expect, not super fun during a global pandemic. There is, of course, the ever-present low-hum of anxiety, but, well…

IGN: Has the scale or scope of Tunic changed since we last saw it a couple of years ago?

ANDREW: Production has evolved from the metaphorical whiteboard-with-a-bunch-of-question-marks-on-it into more of a real, concrete to-do list. Now we’re mostly just moving through it.

As far as scale/scope goes, I honestly have a hard time judging that! Any time we put together a playable chunk for testing, people always spend way more time than I expect: exploring, searching for secrets, replaying builds, etc. It’s a good thing, but it means “how big is it” is a hard question to answer.

IGN: Is the finish line of the game in sight now? Can you confidently say that 2021 is going to be the year that we all finally get to play it?

ANDREW: No official-official date yet, but I am super excited about finishing TUNIC. More work has been done on this game in the past year than any year before, which feels really good. Ryan McCaffrey is IGN’s Executive Editor of Previews. Follow him on Twitter at @DMC_Ryan, catch him on Unlocked, and drop-ship him Taylor Ham sandwiches from New Jersey whenever possible.

yeaaah, apparently the release date is still uncertain even about it making 2021, that’s kind of a disappointment but the more time for the dev, the better!

Been looking to that game forever, he does sound confident about it so that’s good!

Can’t wait to play this game!

I want to play it. Really loved what I saw of it. Charming game.

day one for me, can’t wait!

Been waiting for this game for a good while now haha, would be upsetting if it weren’t 2021. The article got it right. “Cuphead of 2021” cuz we been waiting on that dlc for ages now as it keeps getting pushed back.

yeaaah, apparently the release date is still uncertain even about it making 2021, that’s kind of a disappointment but the more time for the dev, the better!

On Xbox Wire you can find another interview with the creator of Tunic. Same info globally.

Waiting patiently for this one

i absolutely adore the demo.

i absolutely adore the demo.

Is the demo available?!

The dev said this has been 6 years in the making, holy cow. Wonder how far along it is now.

Search for “SGDemo” in the Android Xbox App and some other Summer Game Demos will show up too.

This demo showed up under searches for Tunic and also SGDemo.

Is the demo available?!

Got it downloaded. It’s kicking my ass but I’m really liking it. Hope it makes it out this year

Ohhh didn’t know there was a demo. I’ll go download later today then.

It’s beautiful. I really can’t wait for this to release