Tokyo Game Show being kicked off by Xbox! 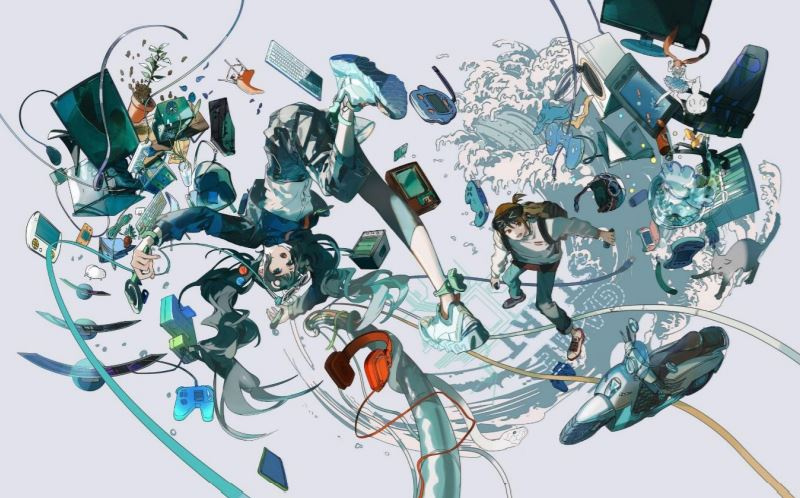 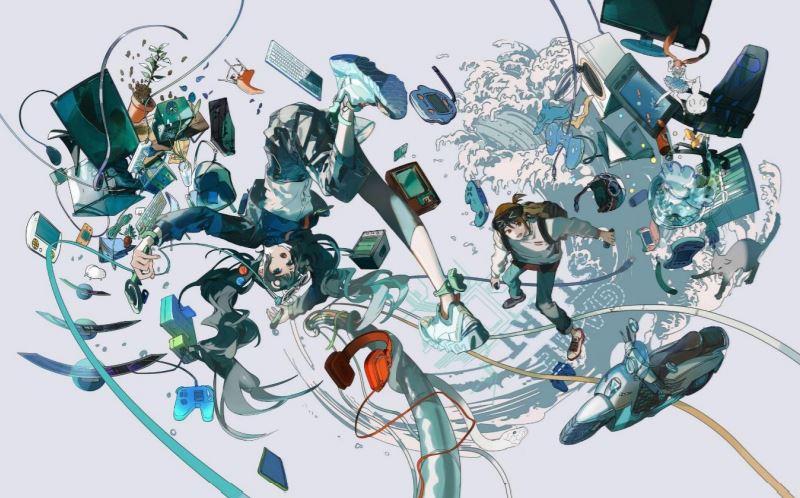 Honestly super surprised to see Xbox opening the conference, with no sign of Sony!

(also shout out to Xenosaga on Era for getting all the timings and schedule typed out and formatted in English!)

Wow have they ever been to this show before? I feel like they haven’t which means this is pretty cool news!

This will be the latest to announce price and preorders, right?

I hope its an actual exclusive.

Well it’s going to be a painful wait.

I hope they have another hardware showing before that with some One, Series S and Series X game play comparisons.

May I finally see Tales of Arise?

Damn, that’s big. Good for Phil. Glad to see his efforts paying off.

May I finally see Tales of Arise?

It’s actually called showcase. Not getting my hopes up, but it would be nice if it’s something…new and nice. This is probably what that rumor was about?

I’m sure people are hoping for great things but I just want them to announce xcloud here. I don’t expect next gen to do well. The PS4 is the worst selling playstation console so far in Japan despite its success elsewhere and the enormous size of the new consoles won’t help. Xcloud has a lot of potential here especially if they can get some good Japanese games on the service. I have a 50gb data plan for a pretty reasonable price so it should be possible to do some gaming on the commute.

Have Xbox/MS ever been present at TGS before? They did try to appeal to the Japanese market in its earlier days, so it wouldnt surprise me, but if they did, it must have been a long time ago

Xcloud certainly is the play here. I wouldn’t be surprised to see a combination of late ports, partnerships and maybe some future games being revealed. The only big question I’d have if XGS would be there as well.

Was it Matt Booty that said they have enough games in the pipeline that they could show off a new one at every big event going forward? Though i’m not sure how big TGS is to Xbox…

This announcement what I was waiting from Xbox for years. Hopes the team speaks about their future in Japan finally.

Xbox hasn’t been at TGS for quite some time… Good to see them return.