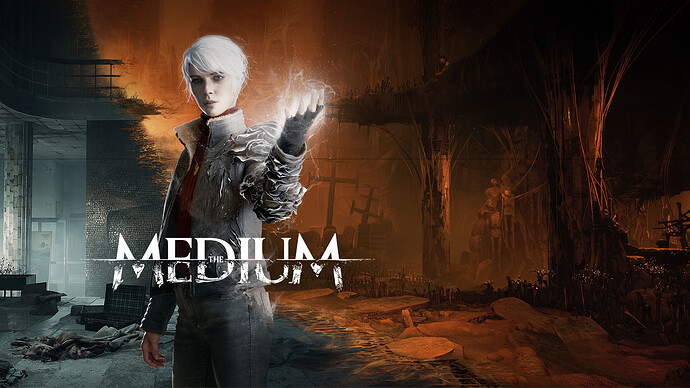 Yeah, maybe its cos I haven’t seen much but my uninformed guess would be mid 70’s.

Hope I’m wrong but yeah, it feels like a low to mid 70s. Looking forward to trying it either way.

I could plausibly see anywhere from 68 to 80.

Why are your expectations are low? Mine is 86+ it supposed to be the best bloober team game yet. Does anyone here want it to be more than that? 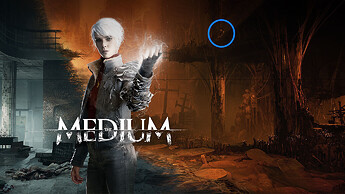 Why are your expectations are low? Mine is 86+ it supposed to be the best bloober team game yet. Does anyone here want it to be more than that?

Low 70’s maybe even lower but I hope it does better than that.

I just don’t think much of Bloober’s previous games.

I don’t think it’ll be a bad game, i think it’ll be solidy recieved. I think though it’s average score will end up in a similar ballpark to Bloober’s other work so i’m going for low 70’s - probably something like 72 to be specific.

It will get a 75 but really be an 85 game, -10 points for being Xbox Exclusive as usual

Why are your expectations are low?

Only voted for 70-75 because of nothing to do with the actual game or gameplay but entirely from it being an Xbox Console exclusive. Also, reviewers don’t know how to properly score or review games. See my earlier rants about some amazingly fun games that scored in the 70s.

There’s minimal combat, mostly walking around. It’s going to be more about the experience and atmosphere than anything else. For the critics who don’t prefer this, expect low scores.

Yeah I picked my range not so much as an indication of how “bad” it will be but that it will score as “solid” if not “extraordinary”.

I would hope for it to do well. Even if I’m a bit of a “soft egg” when it comes to horror titles I’m intrigued a little by it.

Wow Quantum Break should have scored much higher. It was way way better than that. 87-88 imo. 77 is criminal.

I think it will be an interesting game that isnt optimised well. I’d think anywhere from mid 60’s to upper 70’s averaging low to mid 70’s.

Like I have a scooby doo what I’m talking about mind.