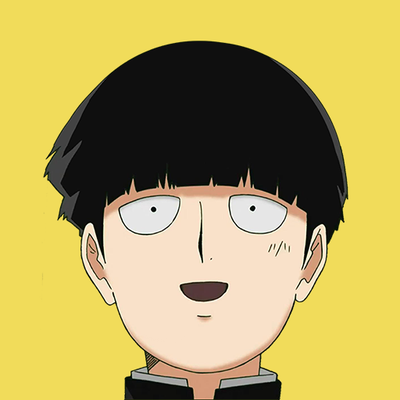 @Nibellion
A Disney & Marvel Games Showcase has been announced for September 9 stocktitan.net/news/DIS/watch… https://t.co/3Unte888G9 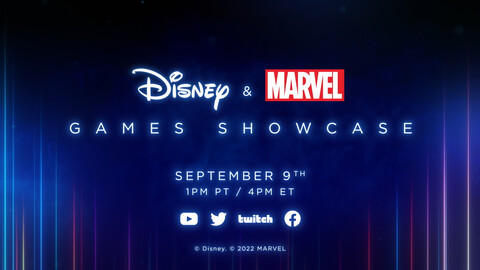 No Indiana Jones, Spider-Man 2 or Wolverine it seems!

No Indiana Jones, Spider-Man 2 or Wolverine it seems!

Looking forward to this. See what Amy Hennig has been up to and people are speculating that her game is X-Men which is fine by me and Star Wars: Jedi Survivor seems to be a good bet for a gameplay reveal and release date.

Hoping for more Star Wars news. but most likely not the news I want to hear.

Hoping that all of the games announced come to Xbox too. I don’t wish for much, just that please.

This is the first time Disney is doing a Game Showcase?

There IPs are worth such a game showcase. There one IP is biggest game on a console and one IP make a publisher look good these days

If they tried to take things under there control, they might become great publisher out there

Not 100% certain but im guessing an hour or so.

EDIT: According to Gematsu, the showcase will run for approximately 23 minutes.

I guess Battletoads Season Two isn’t in development then.

So far I don’t think this show was necessary, but that’s just me. Good thing I wasn’t hyped.

I guess the Skydance game could be something…is that Amy Hennig project?

Well, about what I expected from the showcase

Yuck, that was terrible lol.

Why end on that and not the Skydance game

That was awful, glad I didn’t get to co-stream it.