Take-Two to acquire mobile gaming giant Zynga for $12.7B – TechCrunch 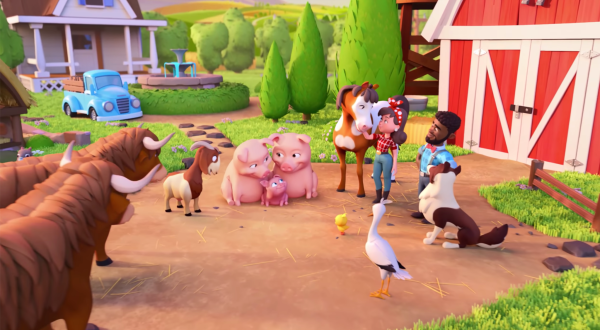 Take-Two to acquire mobile gaming giant Zynga for $12.7B – TechCrunch

Huge consolidation is afoot in the world of gaming. Today Take-Two Interactive announced a plan to acquire mobile games giant Zynga, in a deal valued at $9.861 per share, $3.50 in cash and the remaining $6.361 in shares of Take-Two common stock....

“We are thrilled to announce our transformative transaction with Zynga, which significantly diversifies our business and establishes our leadership position in mobile, the fastest growing segment of the interactive entertainment industry,” said Strauss Zelnick, Chairman and CEO of Take-Two. “This strategic combination brings together our best-in-class console and PC franchises, with a market-leading, diversified mobile publishing platform that has a rich history of innovation and creativity. Zynga also has a highly talented and deeply experienced team, and we look forward to welcoming them into the Take-Two family in the coming months. As we combine our complementary businesses and operate at a much larger scale, we believe that we will deliver significant value to both sets of stockholders, including $100 million of annual cost synergies within the first two years post-closing and at least $500 million of annual Net Bookings opportunities over time.”

“Combining Zynga’s expertise in mobile and next-generation platforms with Take-Two’s best-in-class capabilities and intellectual property will enable us to further advance our mission to connect the world through games while achieving significant growth and synergies together,” said Frank Gibeau, CEO of Zynga. “I am proud of our team’s hard work to deliver a strong finish to 2021, with one of the best performances in Zynga’s history. We are incredibly excited to have found a partner in Take-Two that shares our commitment to investing in our players, amplifying our creative culture, and generating more value for stockholders. With this transformative transaction, we begin a new journey which will allow us to create even better games, reach larger audiences and achieve significant growth as a leader in the next era of gaming.” 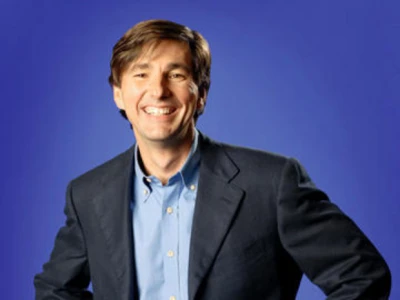 Is this a new acquisition season?

Is this a new acquisition season?

Thank god it wasn’t Microsoft who did it, I can say with confidence there is nothing I could care less about than Zynga.

They haven’t really been all that relevant since Words With Friends was a hit. 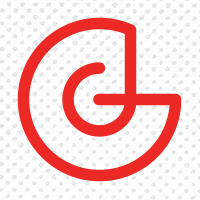 @gamedevdotcom
Take-Two Interactive to acquire Zynga at valuation of $12.7 billion Take-Two claims the move will cement its place as "one of the largest and most diversified mobile game publishers in the industry." gamedeveloper.com/business/take-… https://t.co/95NApsnJBN 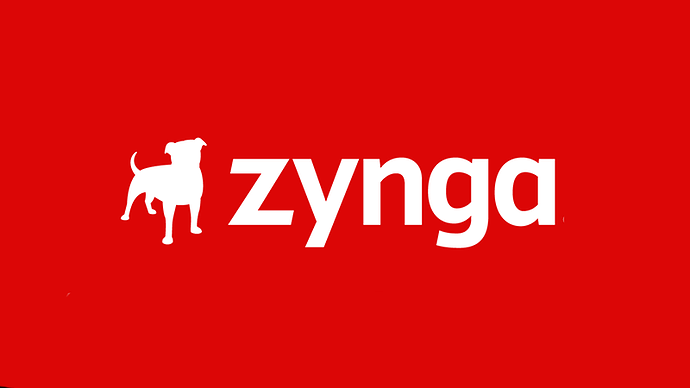 They said hold my beer Microsoft 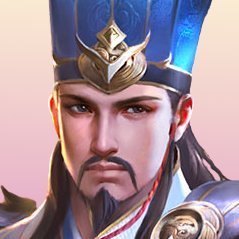 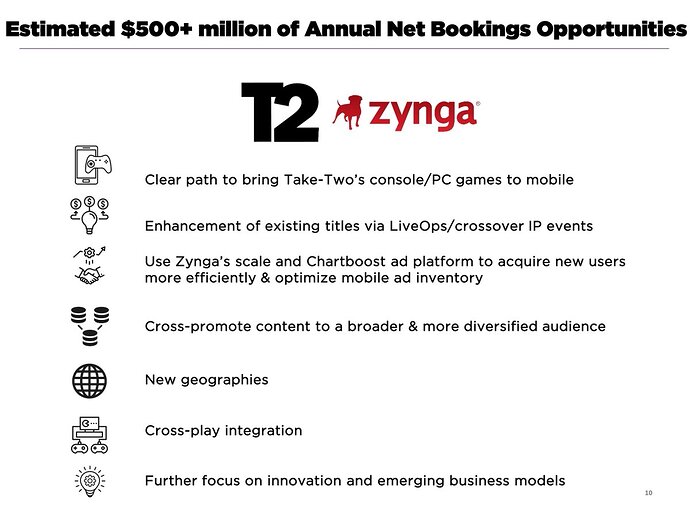 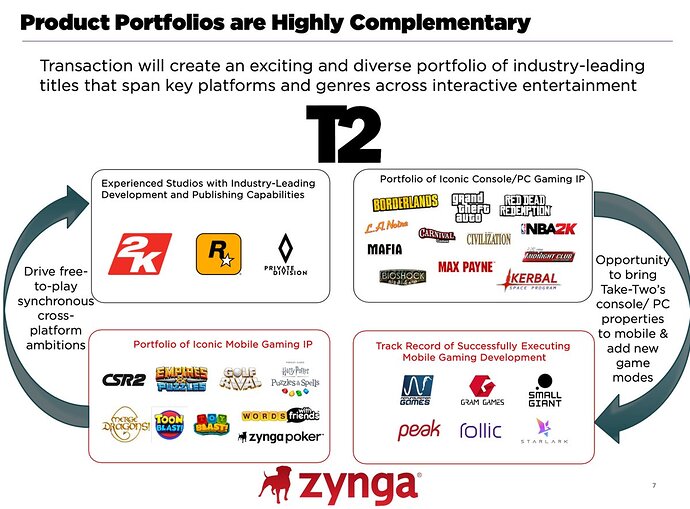 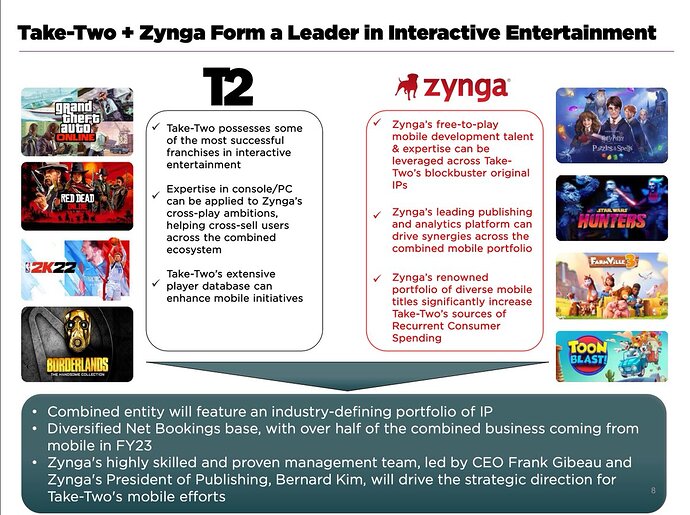 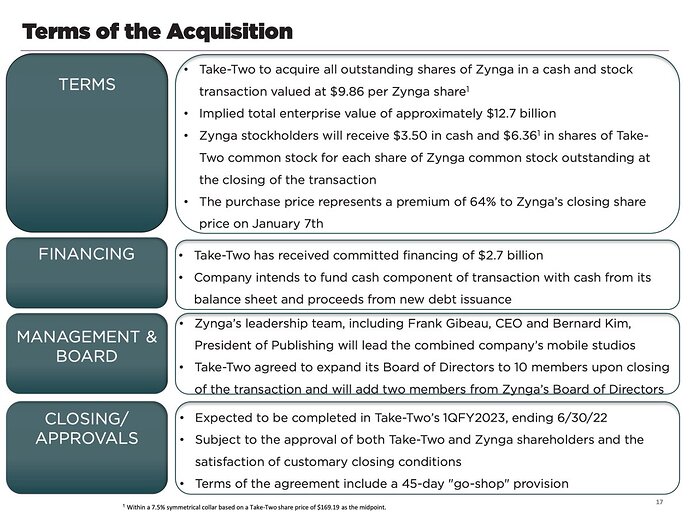 most of the cash was lended

) Clearly they’re not interested in selling and have every interest in spending that kinda money themselves for acquiring other big dawgs.

But they just got in on space that Microsoft wants in on. If anything, they’re more interesting now.

But they just got in on space that Microsoft wants in on. If anything, they’re more interesting now.

MS is interested in mobile (not just as a container for their cloud service)?

I honestly didn’t know they were that worth.

They want to reach 3 billion gamers and have been talking about making mobile experiences that can explode that market, so yeah.

I honestly didn’t know they were that worth.

They were one of the biggest money makers fr. Ppl in general are regularly reminded how the console industry is peanuts compared to the kinda money that is present in the mobile market

They want to reach 3 billion gamers and have been talking about making mobile experiences that can explode that market, so yeah.

I see no signs MS is interested in native mobile experiences. As I edited in above, their version of “reaching 3 billion” seems to be through cloud streaming console games on as many devices as possible (which happens to include mobile as the biggest pool of users). I do agree native mobile experiences are more realistic and feasible in reaching that “3 billion” than scaling their cloud gamerbase to that number, which will take more than a decade, at minimum. So maybe MS has a hybrid approach planned, who knows. Until then, I personally don’t see any signs yet of their interest in native mobile gaming.

Mhmm, so Take Two now owns Euphoria. Maybe they can use it again in GTA6?

Glad these buy GTA or Take Two takes can die.

Glad these buy GTA or Take Two takes can die.

the Take Two takes just had a double take.