So, how many other Xbox players were old Sega fans? 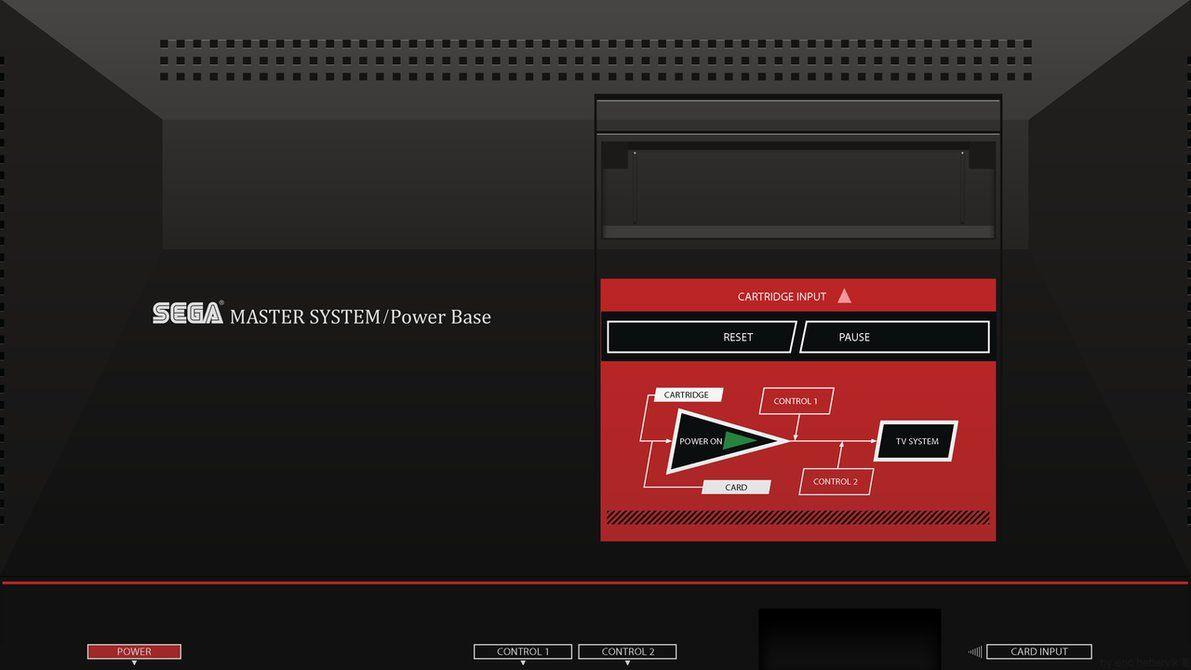 Then came the death of the Dreamcast, and I just couldnt drag myself to own a PS2 after Sony did it’s best to freeze Sega out of third party games from the likes of EA. Back then games like Madden, NHL, NBA etc were the system sellers in the US, and EA turning its back on Sega was one of the factors that hurt sales of the DC.

So when the Xbox came out I jumped on that as my Sega replacement.

Yep. That’s me. Xbox just felt like the natural progression of Sega

Agreed. I was a Sega kid growing up and the progression was across to xbox. When Sega announced titles like Jet Set Radio Future and PSO, i was on board.

Same here. started with master system 2 and owned every console they released.

I was a 16 year old standing in line at Toy’s R Us on 9-9-99 grabbing my Dreamcast with Soul Calibur and Sonic Adventure. I never had a master system or a Saturn but I had all of the other Segas: Genesis, Gamegear, Sega CD, 32x, and Dreamcast.

It actually never even occurred to me, but yeah, I guess that’s me!

I had a Genesis, a Saturn, a Dreamcast, and then my primary console was OG Xbox. Never really got into PlayStation much until this gen.

My only experience with Sega was the in the arcades : Many of my favorite arcades were from Sega, like After Burner and Golden Axe, so I think I kind of qualify from a certain point of view, lol

Yep, this is me. Would have loved the rumour that Sega was going to distribute the Series X in Japan to be true, if it just meant more Sega releases!

Master System to Mega Drive, to Saturn to Dreamcast to tears… then joy with the O.G Xbox and Panzer Dragoon, Jet Set Radio Future and of course an English version of Shenmue 2.

In fact, pretty much the only PS4 games I have are Sega games I want and can’t get on Xbox like Shenmue 3 and Wonderboy Returns (which I have in the great Master system cover - the games not great but hey, it’s Wonderboy!)

Ideally they start releasing some of the Sega Ages Switch games on Xbox. They’d be perfect for Game Pass!

Definitely me. I’ve owned pretty much every console since the Atari 2600, but I was a die hard Sega kid. I loved Nintendo, but Sega does what Nintendon’t as they say.

I’ve always been pretty console agnostic ( I just love games), but I think the Shenanigans around the launch of the PS2 that hastened the Dreamcast’s demise is why I still have a burning (ok, simmering) hatred for Sony and the Playstation brand. I still buy their consoles, but I always let out a passive aggressive curse at them.

The OG Xbox was basically the Dreamcast 2 for me. Panzer Dragoon Orta, DoA3, and Jet Set Radio Future guaranteed I’d get myself an Xbox.

Started with the Genesis, got a Saturn in late 95, and a Dreamcast day one.

Our household was actually pretty balanced when it came to systems with my parents… Ok mostly my pop, gobbling up anything he could get (he still has his original NES, SNES, & N64). That being said, my earliest gaming memory is playing SF2 on the Genesis… And the first 6th gen console we got was the Dreamcast… And the first game I played on the OG Xbox was the dual JSRF/Sega GT 2002 disc… Huh, I guess this does apply to me

Yup, was also PSX fan back in the day before Xbox came along. Still remember buying my Dreamcast in singles (yeah, 300 bills + tax + 50 for NFL2k). Felt super cool with my piles of cash, hahaha.

For me it was the Atari 2600-7800, NES, Genesis and Dreamcast (had to skip the Saturn- couldn’t afford), then the line of Xbox consoles. PSX has never appealed to me as it just felt natural to flow from Dreamcast to Xbox. From the controller to the games it was an evolution in my book.

I mean… Sonic the Hedgehog 3 was the first game I ever played. Second was some Buzz Lightyear game.

After playing that at my father’s coworker’s place, the next week my parents brought home an NES… lmao

I was a huge Sega supporter back in the day. I’ve owned all of their consoles from the Mega Drive through the Dreamcast. Always loved their software output, so naturally I loved their content on the OG Xbox. Seeing games from Sega like Yakuza Like A Dragon and Phantasy Star Online 2 New Genesis on the Xbox Series X makes me quite happy. Hopefully, we’ll see some other quality Sega game announcements on the Series X real soon.

The only Sega console I ever owned was a Game Gear! I jumped around all the console manufacturers before discovering Halo CE on the OG Xbox at university.

I’ve noticed a lot of the hardcore Xbox fans came from Sega consoles. I like the idea of the Xbox being a spiritual successor.