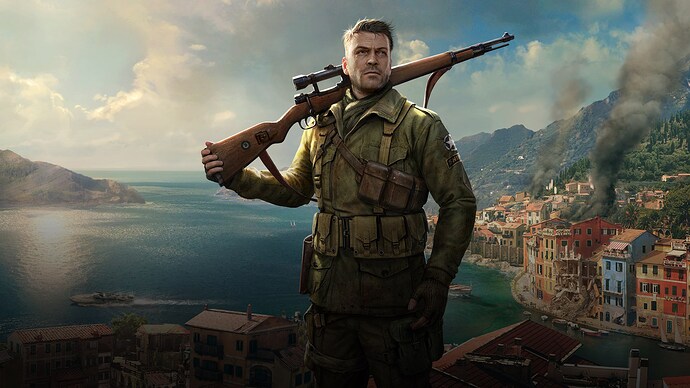 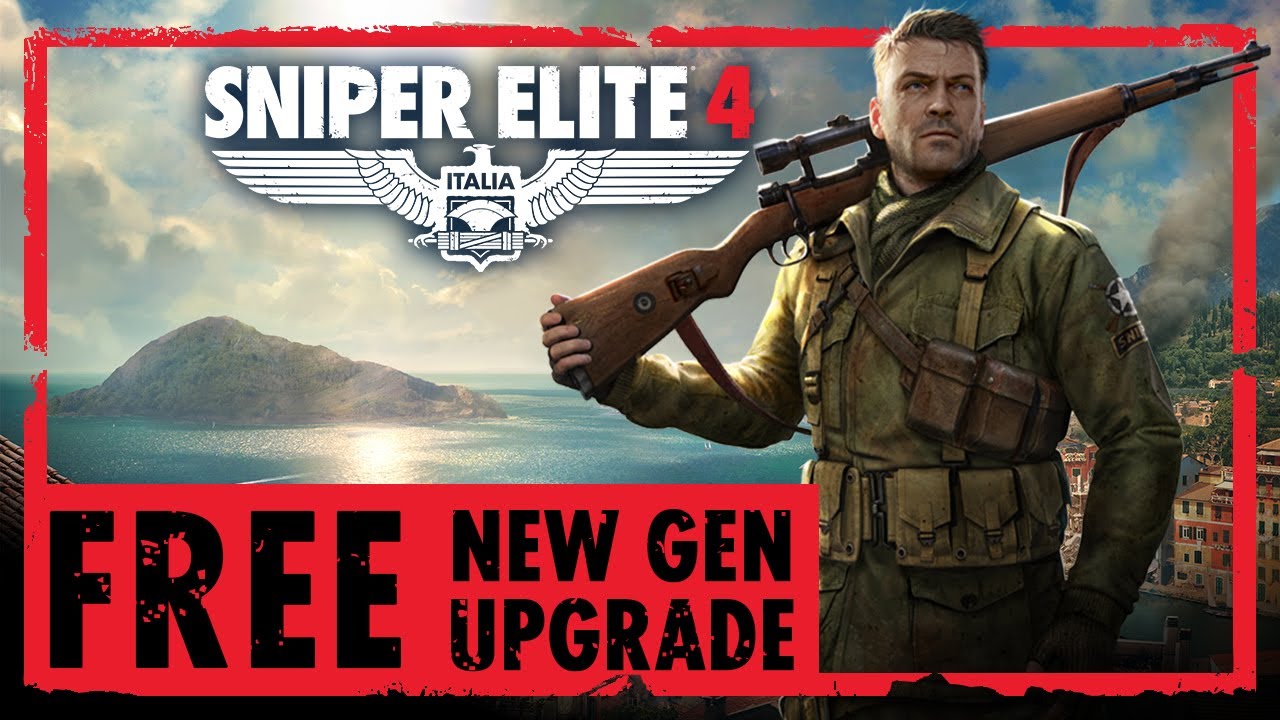 The surprise optimization patches keep coming! Developer Rebellion has announced that Sniper Elite 4 is being optimized for Xbox Series X|S, and the free upgrade is available now.

The update brings visuals up to 4K on Xbox Series X, 60 frames-per-second gameplay and greatly improved load times to the shooter originally released four years ago.

Sniper Elite 4 is yet another game to join the optimized club. Doom Eternal, GreedFall and A Plague Tale: Innocence all received Xbox Series X|S patches in the span of a month, and Shadow of the Tomb Raider is suspiciously showing the optimized logo aswell.

It is worth noting that Sniper Elite 4 was included on the first batch of FPS Boost titles back in February, which bumped the game’s framerate to 60 frames-per-second while maintaining the original Xbox One resolution.

Discover unrivalled sniping freedom in the largest and most advanced World War 2 shooter ever built. Experience tactical third-person combat, gameplay choice and epic longshots across gigantic levels as you liberate wartime Italy from the grip of Fascism.