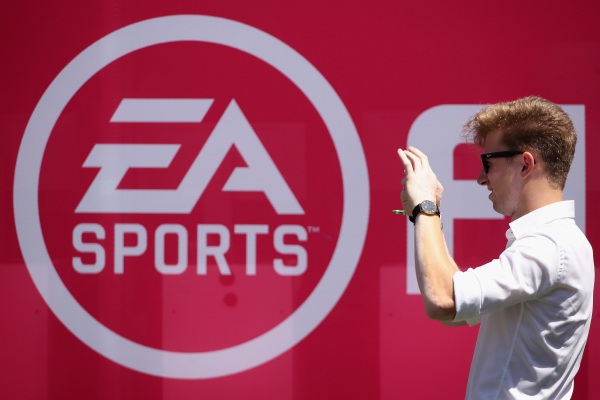 According to GLHF sources, Amazon will announce today that it has put in a formal offer to acquire Electronic Arts (EA).

According to GLHF sources, Amazon will announce today that it has put in a formal offer to acquire Electronic Arts (EA), the publisher behind Apex Legends, FIFA, Madden, and more.

Not surprised one bit.

Basically means they will announce their offer and price to acquire EA. Just like Microsoft did with ABK.

If it has board approval by EA then it’s as good. It will still need to be voted on by the shareholders(formality if the offer is good) and approval by all the regulators

I just hope that they keep the deal up with Microsoft to keep EA Play as part of Game Pass Ultimate. I mean, they might want to try and push it with Luna, so I guess it really depends how serious they are about their cloud streaming service or if they’d rather just have it as an extra incentive on top of Prime and still get the licensing money from other console maker.

IMO everything that Amazon touches in the gaming space fails anyway, and I don’t really see Luna taking off anytime soon.

MS on the other hand would have been a good fit for EA; good cloud infrastructure already, open to keeping things multiplatform, and is all in on gaming. Amazon I’m really not sure about and they don’t really inspire confidence.

Amazon is finally making a big push. Could be bad for Game Pass, but good for Microsoft for future acquisitions.

Ubisoft and Take2 would be the next target for MS

No, I don’t expect that.

Yes need to do it fast to once ABK deal is final cause you really don’t know who else is gone to be bought, it open season any of the games publisher can be bought right now no one is truly safe.

Just checked and the source is a website called good luck have fun. Strange source to break what would be the second biggest gaming deal and one of the larger deals in history

LOL , Phil Spencer saw this many years ago and people were laughing about it .

Sony is just a little fish swimming with huge whales . 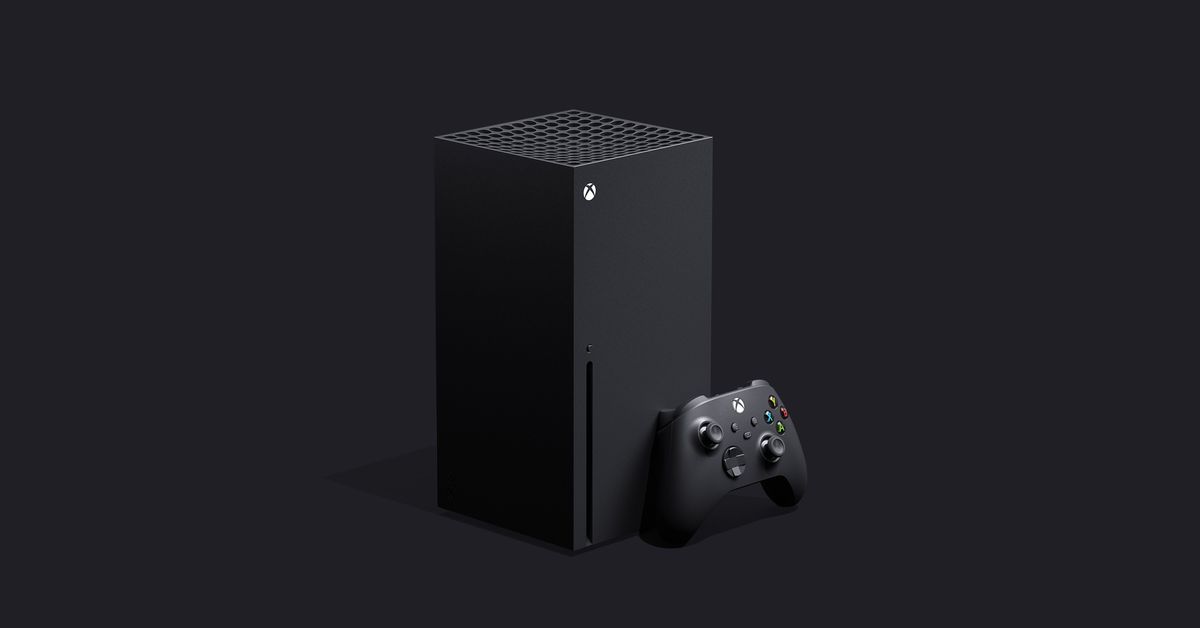 Cloud gaming could be the next console war

Just checked and the source is a website called good luck have fun. Strange source to break what would be the second biggest gaming deal and one of the larger deals in history

I thought the same. But then again I’m not from the US and don’t know how much USA Today is a reputable source and if GLHF should be trusted.

The MS fanboy in me kinda hopes this doesn’t happen. If it’s not bought by papa Phil then it’s not good for our industry!

I guess as Microsoft always expected another major player is entering the game. EA seems a reasonable choice for Amazon though and I don’t think Amazon is going to push them into exclusivity. So we’ve got that going?

I think Phil talked about geographic expansion in his Bloomberg interview. A publisher from asia is probably more likely than Ubisoft/T2.

i am worried this means no more ea play being a part of gamepass.

Sony increases their console and focuses on TV movies

i am worried this means no more ea play being a part of gamepass.

True. Could lead to other content coming to the service instead though.