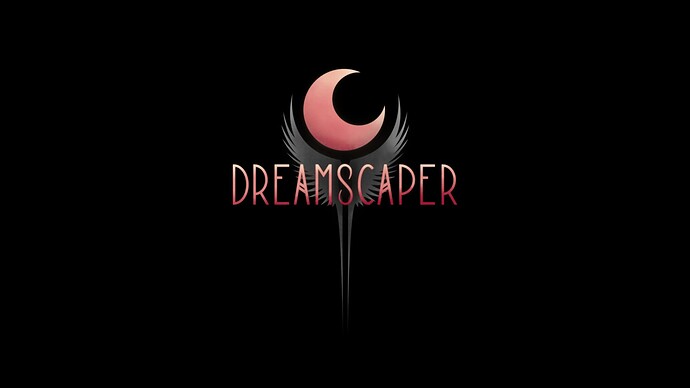 Originally released back in August of 2021 on Nintendo Switch and PC, Dreamscaper is the first title from Afterburner Studios. A collection of industry veterans, they’ve taken on the rogue-lite Action RPG in a thoroughly unique way. Much like Hades or Curse of the Dead Gods, you will slowly unlock new weapons, skills, and abilities as you fight your way through a grid-like set of 6 dungeons. The twist here though is the setup. You’re delving into the main character’s dreams, attempting to help her overcome her inner demons in a struggle to open up as a person and meet new people. It has released directly into Game Pass on Xbox, so let’s find out if Dreamscaper is worth your time. 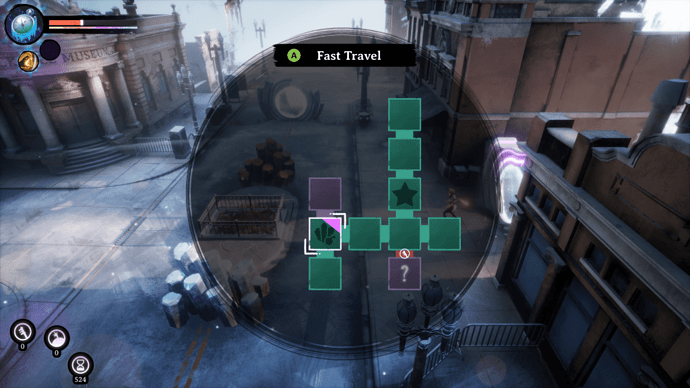 Diversity is the Name of the Game

ARPG’s live and die on their build diversity. Having a diverse selection of weapons, buffs, and skills is key to the “one more run” aspect of things. Dreamscaper nails this part with a massive selection of imaginative and fun-to-use items. You are in the main character Cassie’s Dreams, and the only limit to what you can unlock is her imagination. In between runs you’ll spend various currencies you find in the dream world at various locations Cassie enjoys spending time in. Overall it works brilliantly as a slow ramp up from what feels a bit basic the first few runs into something complex but manageable 5 or so hours in. X is your main attack with Y being your alternate. The alternate attack is generally a launcher and stun-locking opponents is a big part of the game and where the alternate attack shines. Left Trigger is your block/parry button & Right Trigger is your ranged attack. Both of these are tied to your Lucid meter, which is a slowly regenerating energy source. B is an extremely generous dodge, and each bumper is assigned to an ability.

The game allows you total control over your build as you can choose how you start each run. Do you want to work on the mastery levels of your gear? You can set it to use Random (not-mastered) for whichever slot you like. Want to push a run as far as you can? You can set it to focus on mastered items instead, that mastery system being a basic experience-based leveling system per item that makes it just a little bit stronger as the numbers tick up. Recovering health comes in a couple of forms. First, there are health drops from slain enemies or destroy crystalline structures, or you find various items that have a small amount of health restored per hit. Early on you’re rather weak and a few mistakes can take away half of your health pool in no time. You’ll need to be patient and not spam your attacks if you want to succeed.

Not all rooms are combat-related. There are various puzzle rooms mixed in which reward you with a new item drop. I’m not very good at minesweeper but the version offered as one of the few puzzle types here was enjoyably easy, which is not the case for the game on the whole. I died a lot, and you will need to be ready to (very lightly) grind up your character over 12 or so hours if you want to see things the whole way through on average. A click of the left stick brings up the map which shows each square you’ve been to and grayed out ones you have not. You can fast travel to any visited square at the press of a button which helps keep down the travel time and encourages exploration.

A World Without Faces

Graphically the game goes for a simplistic and beautiful style. The game is mostly in the ¾ overhead view normally associated with the genre but during cutscenes or in the real world things often take a different and up-close perspective that showcases the art style well. None of the characters have a face, which was a bit off-putting at first, but as the story progresses and you interact more with the town’s residents the expressive animations make up for the lack of mouths and eyes. I do feel the need to say that whoever designed the main character is probably a big fan of Sir Mix-A-Lot and I cannot lie. Enemy design is great and the animations not only look good but help you to time dodges based on incoming attacks. Some of the effects tied to both player and enemy abilities can fully obfuscate the play area though, which makes being hit or dodging pure luck for short periods. You do have an ultimate “slow down time” ability which I found myself saving for these moments so that I could minimize the incoming damage that I otherwise could not see.

The music is solid as well, which is key as there is no voice acting in the game. The writing only comes into play during the chit-chat cutscenes with the townsfolk which can be quite long. I had a few conversations that lasted for nearly 10 minutes when I let them play out at their own pace. If you’re a fast reader though you can quickly jump to the next line at the press of a button or hold it down to skip things entirely. There is a gift mechanic tied to your relationships which were fun to interact with and the reward for building these relationships was an “influence” for Cassie in the dream world. One friend may give you more ability damage while another buffs your armor, etc.

It is also great to see that such a small team has been so thorough in their attempts to provide accessibility. The following options are available to help everyone be able to see the game through to the conclusion or just tweak it to your liking:

It’s great to see all these options in a smaller title as even larger ones have tended to be missing some or all of them lately.

Bug wise I ran into zero during my time with the game. It performed well at a locked feeling 60fps with clean image quality. The game supports Quick Resume which never bugged out on me, even achievements worked while using QR which is rarely the case lately.

Dreamscaper is an excellent game. It goes up just under Hades for me as one of the best examples of the genre. Having it release day one into Game Pass this is a game you should give a try if it appeals at all to you. Solid gameplay, excellent build diversity, charming graphics, and a heartfelt story combine to make something wonderful that should be experienced by as many people as possible.

One to try after Nobody Saves the World! Sounds great.

Thanks. This looks really cool, I’ll be trying it soon.

I like a lot of the thinking that went into this game. The bosses being named after negative emotions someone might feel during the day, picking up “ideas” in the dream world which are items you can unlock for Cassidy to use, going to the park in the waking world and “meditating” to build up her stats.