Yeah, I don’t think there’s anything nefarious about the setup in and of itself. Sony want to have the optimal conditions for showcasing their tech. It just feels a little funky because a) having people move to a secondary location is unpleasant in the current circumstances and b) Microsoft are being super open about it.

I don’t remember how things have gone in the past, but I would think that Microsoft are the outlier in sending out their prototype units so far ahead of launch. It belies some serious confidence that they’re sending them to tech people as well (though to be fair, I don’t know that these youtubers aren’t tech-savvy)

In the end, these approaches are both about generating positive buzz around some impressive machines, but I only consider them vaguely encouraging. The real test will be when they’re widely available and we can tell from a vast number of people.

For what it’s worth, I much prefer the Microsoft approach here. It doesn’t make any difference to me either way since I had already made up my mind, but I enjoy the transparency and confidence.

Xbox approach is the best approach. Transparent. Nothing to hide. Here is the new Xbox, try it.

In contrast, this event is controlled and pretty much doing all the opposite. It is underwhelming by not showing what the PS5 is capable of. So the buzz is quite minimal at the moment, compared to Series X showing load times…

Yeah, this new gen is interesting to say the least.

So they’re not letting the playtesters touch the console or use the UI? Sony’s handlers are even changing the games for them? Really weird format. To me it doesn’t exactly speak to confidence in the console the same way that Microsoft literally mailed the console to people and said here it is, go nuts. (Albeit with really strict embargo on what they could talk about.) 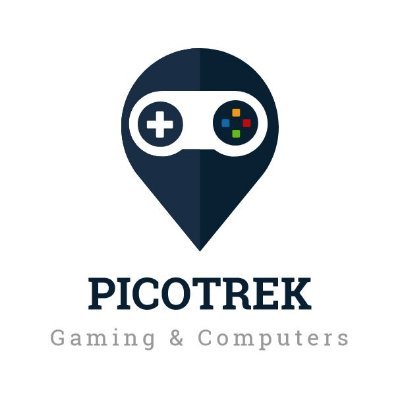 I do have to admit, the console itself looks pretty striking in real life. I can see the appeal. Hate the look of the controller though.

I can’t even put down to words.

Eh. What the hell is going on there?

It’s kinect grade stuff. I can’t even see the appeal of these gimmicks anymore. But seeing adults doing that shit is kind of funny, I admit.

Only one month left. Time is ticking.

I sometimes see people saying “well at least we have seen gameplay taken from PS5.”

Sorry, but after Sony pretty much just straight up lying to us all year I can’t really take their word on that to be honest. They showed gameplay and said it was captured on PS5. But all this weird…secrecy isn’t helping them.

“OOOH SUGOI!” Exactly how I had imagined. If I had made a bet I would have been rich lol

Just woke up and getting ready to watch the Iron Lords Podcast and wow, they didn’t show much if anything, huh? Jeez. Will have to check this all out later on. 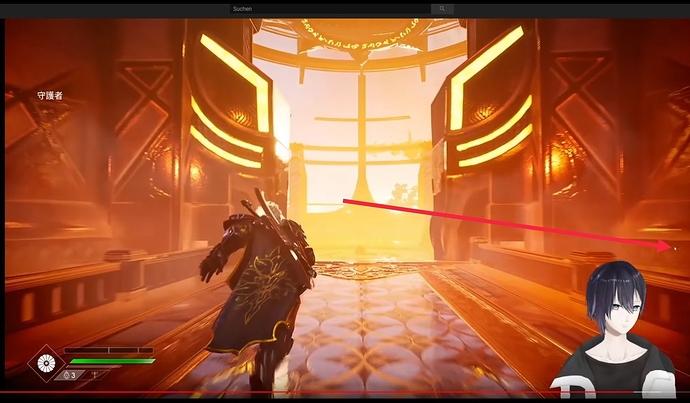 Some real meltdowns unfolding today lol. Any expression of disappointment or confusion over the weird reveal event does not sit right with some folks.

Quoting myself why the hell do we see a mouse pointing. Is it not running on the real PS5???

Some real meltdowns unfolding today lol. Any expression of disappointment or confusion over the weird reveal event does not sit right with some folks.

Who are melting down?

Who are melting down?

I don’t really want to call out any specific venues, but you can probably guess.

Which is nothing by itself, but then you have to wonder with they not allowing the guys to touch or even record from some angles.

I don’t actually think there’s anything fishy going on, it’s just Sony being odd and hyper-controlling like every other aspect of the PS5’s launch has been. The console is going to be out in like 5 weeks, just let people look at the UI, how hard is it not to keep every tiny detail a state secret?