The design is very “Xbox” if that makes sense. I’ve always liked the design of Xbox consoles even though they arent traditionally viewed as being nice looking consoles.

Man I love the design of this console!

Are there any real life comparisons to existing consoles?

The design is very “Xbox” if that makes sense. I’ve always liked the design of Xbox consoles even though they arent traditionally viewed as being nice looking consoles.

The Xbox One X is IMO the best looking gaming console ever.

It’s ridiculous how much better this looks compared to the PS5.

This is what I think of it

Missed opportunity here, Microsoft. They should have added a “Ambient Light” LED with various settings:

This might be the first time I mod hardware just for the looks.

Nahh make it as cost efficient as possible.

Fantastic ideas, and we may see that. I suspect it’s painted here because it’s not plugged into any power source, and all official depictions show the unit light up.

According to Polygon / DF it’s “just” a green fan:

One more note about the Xbox Series X’s appearance: No, the vent on the top of the console doesn’t emit a green glow as if there were a pool of radioactive fluid beneath it. The color comes from “a simple green plastic insert that sits between the fan and the internals,” Digital Foundry reports. 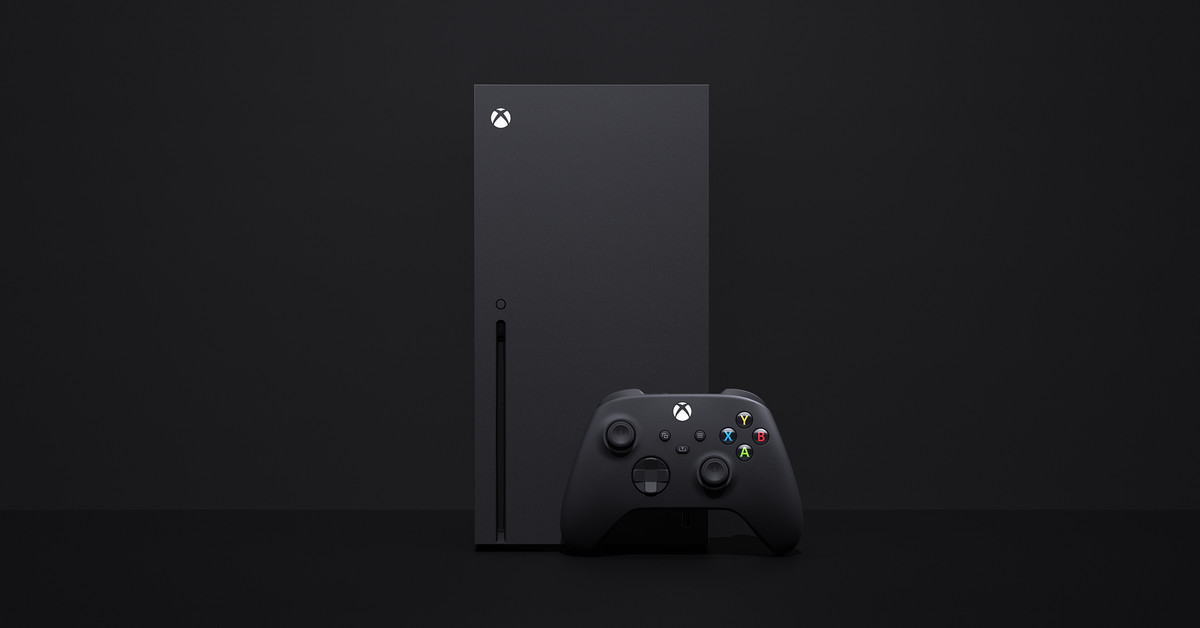 How big is the Xbox Series X?

Looks great but I wish they would show it laying down since that’s how I will have it setup.

Love the green bit on the top. Such a nice touch to the console. Personally can’t wait to finally get my hands on this bad boy.

That’s the first thing that comes to my mind. Love it. 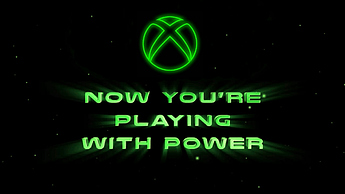 Nahh make it as cost efficient as possible.

Couldn’t agree more. I would have been pissed if they made me pay for RGB.