Over the past 3 years, Microsoft has announced the revival of 5 legacy IPs. If this trend continues, what should be the next one to return?

If I could choose only one, it would be ShadowRun. Loved the SNES game back in the day and was always hoping that the recent PC game was going to be ported to consoles but never was. If Microsoft owns the rights to the IP, I don’t know why they wouldn’t pay Harebrained Schemes to port it over as a collection with their three expansions included to Xbox Series X/S. If not that one, then I new ShadowRun game like this recent PC release or like the SNES release.

Harebrained has new owners who might not want them to waste the time/resources. But why that didn’t happen before they were bought (or even Microsoft buying them themselves), I don’t know. I’ll never understand that either. I bought them on PC, but I never play on PC, so they’re just sitting there…

Harebrained has new owners who might not want them to waste the time/resources. But why that didn’t happen before they were bought (or even Microsoft buying them themselves), I don’t know. I’ll never understand that either. I bought them on PC, but I never play on PC, so they’re just sitting there…

I’m not a PC gamer whatsoever but I have seen/read a lot of good things about the base game with the expansions being better. Oh well. It is what it is.

The option for a Quake reboot (similar to DOOM) would be awesome.

MS has a long list of great IPs which should come back. But if I would have to choose a small list I would suggest those below:

I’d like to see old Fasa stuff like Crimson Skies and Shadowrun come back. I get that Hairbrained Schemes made some CRPGs with the liscence (and I’d love it if they came to xbox at some point) but a Shadowrun with a similar budget and scope to Cyberpunk would be amazing!

As for Crimson Skies, basically Uncharted with airplanes. Keep the mid air jacking of the old games , but maybe make it a bit more challenging to actually pull off. Maybe have your character infiltrating, giant airships in on foot sections or something I don’t know.

Would really love for them to remake or reboot Phantom Dust. Of all the Xbox IPs aside from Crackdown, I feel like Phantom Dust was disrespected the most. By gamers but mostly by MS themselves. It was one of the best OG xbox games and one of the best games that gen. I still remember how gut wrenching the ending was the first time I experienced it.

The gameplay basically took card battling and made it bad ass. Having your character use psychokinetic powers to take down sections of a map during a fight was the closest a game ever came to feeling like Akira!

One of the most criminally underrated games ever made! Get Bluepoint for a remake. Get Futatsugi back and make a full blown sequel with a decent budget!

I see Viva Pinata and a bunch of wrong answers.

This would be brilliant for the younger demographic. Could really help with diversity from first party.

This would be brilliant for the younger demographic. Could really help with diversity from first party.

And more importantly, the “me” demographic

Asobo developed Crimson Skies and a Banjo Reboot. Dew it!

Asobo developed Crimson Skies and a Banjo Reboot. Dew it!

(MULTIPLE VOTES) Which of these dor... - Poll Results | StrawPoll

Quake Reboot (Like the original, not the sequels ) - Id

If I could force Xbox Studios to revive a game, it would be the best racing franchise of all time…Project Gotham Racing. This won’t happen so…

Mech Assault. Highly destructible multiplayer environments. There has never been a game to replace Mech Assault’s gameplay since FASA was closed down. It’s the IP that has the most potential IMO.

Jet force gemini. While banjo and others were more popular I think the Ip, setting and gameplay in JFG has the most potential, the game was ahead of its time, it had 3 playable characters with there own special abilities, this was very rare for the time. Plus its set in space, theres a lot which can be done in that setting, it could compete with rachet and clank if done well.

MechWarrior coming to Xbox is great, but it’s more of a slow-paced simulation than MechAssault was. If they’re not gonna give us MechAssault, maybe we can at least get this on consoles: 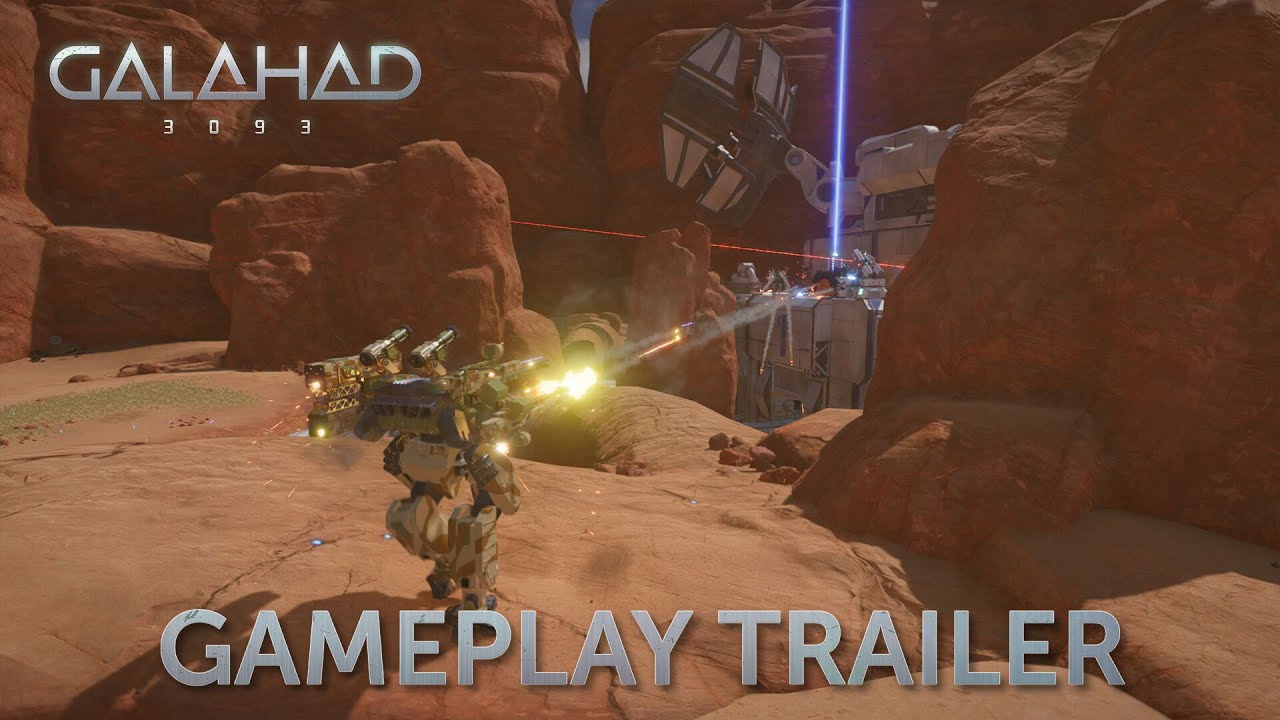 And yes, there is a 3rd person option and full controller support already. 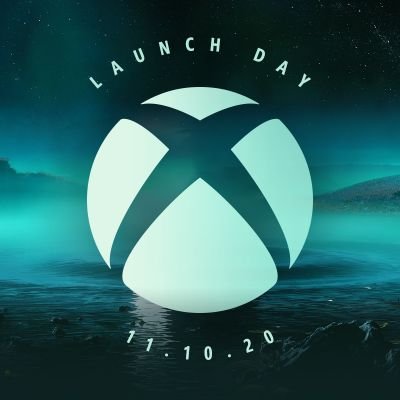 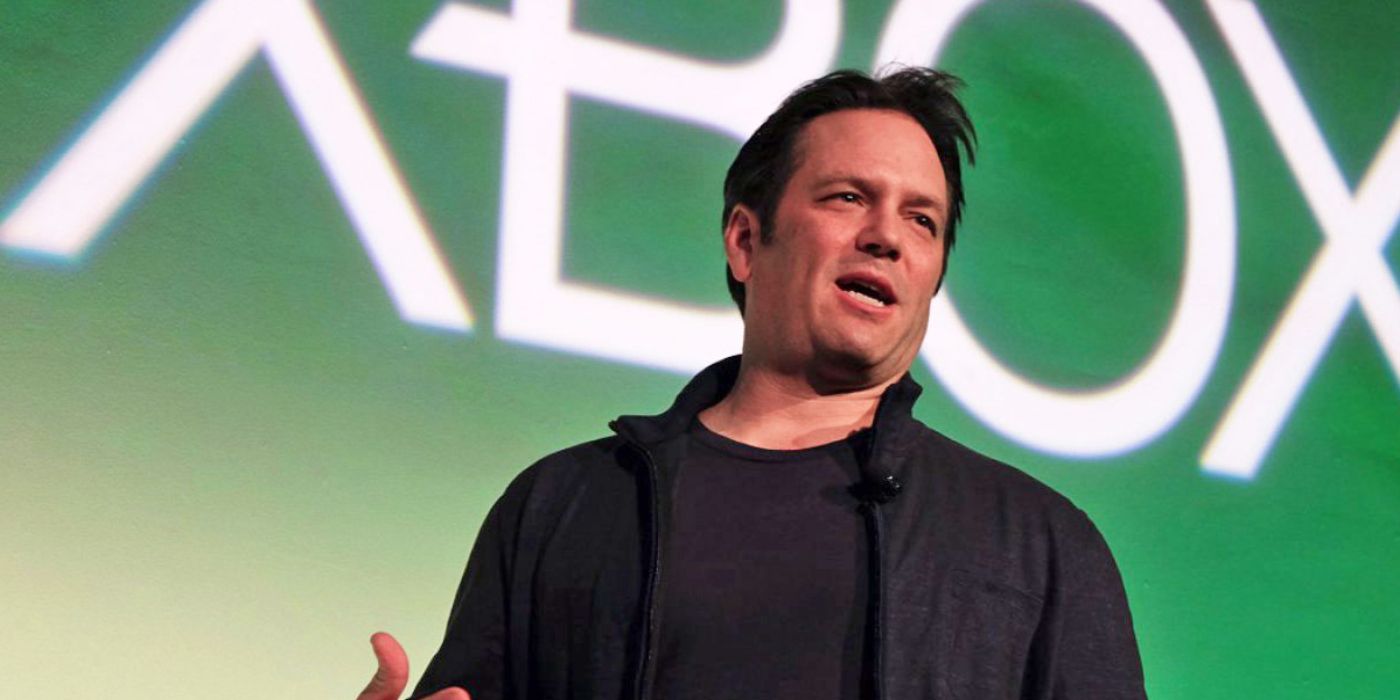 @joseaqui I still think a MechAssault/MechCommander linked game across PC and Xbox would be great. We aren't working on it but we should be.

The next few are part of the same conversation 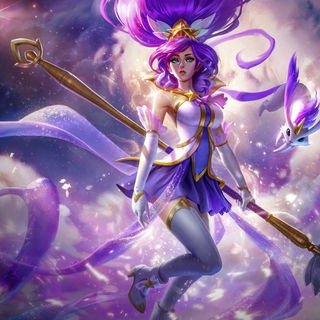 @XboxP3 Hey, do you think Mech Assault will ever make a return on new systems?

Project Gotham Racing? Ah a man of taste here. One of the best racing games with Test Drive Unlimited.