Don’t worry, yall will get another blade wielder for the final smash character.

Don’t worry, yall will get another blade wielder for the final smash character.

Even outside of the graphics the game looks off. Can’t put my finger on, but something changed in the combat even against the smaller mobs and not for the better. 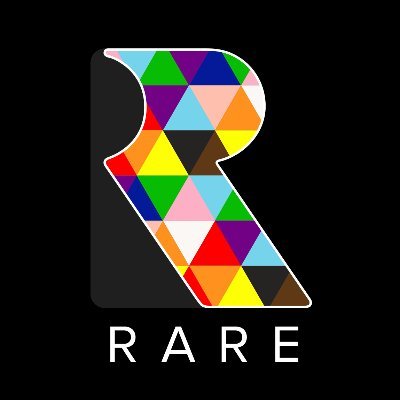 @RareLtd
You saw it right – our '90s classic Banjo-Kazooie is heading to Nintendo Switch! It’s a pleasure to be ushering the bear and bird onto Nintendo's latest console, offering another modern way (alongside @XboxGamePass and Rare Replay) to savour its many collectibles and googly eyes. twitter.com/NintendoAmeric… https://t.co/F8RV5J9bJ5 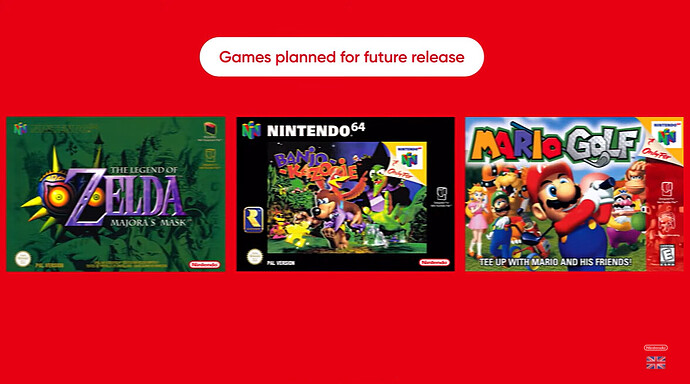 Play a selection of Nintendo 64 and SEGA Genesis games with #NintendoSwitchOnline + Expansion Pack! This new membership plan launches late October and includes all features of the base Nintendo Switch Online membership. Details on pricing, timing, and more will be shared soon. https://t.co/BMArRe5Vg6

The comments are already asking for everything else now lol

The comments are already asking for everything else now lol

I thought they were done bringing games to other platforms. I mean…it’s just the N64 game, but still. It’s good news for those that want it on Switch though.

are we sure that Microsoft supporting N64 online with Rare IP’s isn’t the thing?

Like that was ALOT of Rare titles on N64 online.

That’s gotta be the thing.

Then what the hell is it then

That was a pretty blah direct, and I usually like these things.

Kirby and Bayo are the highlights for me.

Anything else was don’t-care tier.

That was a solid Direct. But Chris Pratt as Mario is super lame.

Guess this is why we’re never seeing a N64 mini.

So a couple of thoughts, in no real order…

wait Castlevania collection is out on xbox or nah? 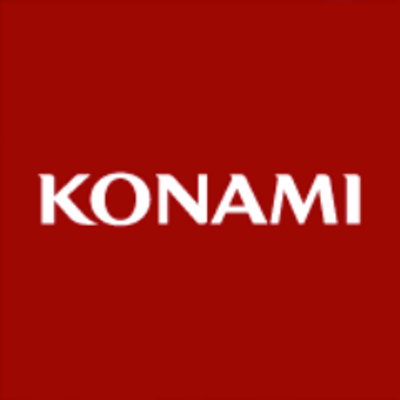 Truly wonder wtf this will be all about. Still going with Xcloud, which really is quite big for those only with Switch.

wait Castlevania collection is out on xbox or nah? 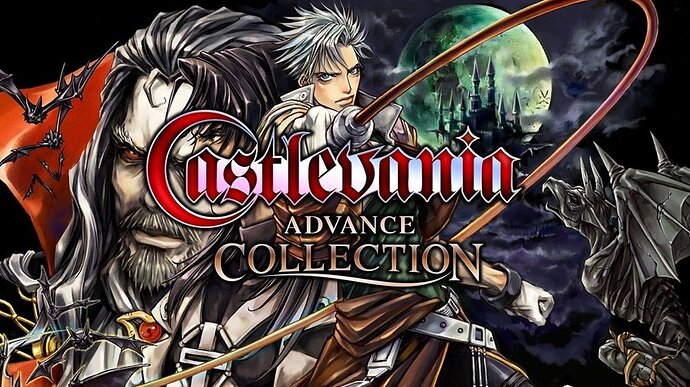 Good to know, thanks! I was afraid that was it

If it’s not on Xbox someone messed up really badly

I saw the trailer on my YT feed moments ago and I can’t find any Xbox version anywhere. How it’s possible? It’s not a huge deal, but at the same time it’s ludicrous when a MS owned IP is not on Xbox and on other platforms. If you go on Steam you can immediately see the MS trademark, lol. This is even worse than the timed only Mechwarrior 5 exclusive, they cannot even lock down the console version? Meh. Sometimes Xbox is really unfathomable and this is not a console warrior thing, it’s only a matter of brand awareness.

Triangle Strategy looks wonderful and I can’t wait to play it. Only thing making me hesitate is that they might pull an Octopath with it and stick it on Game Pass later. Should we wait?

I was hoping the Switch reveal of Disco Elysium might result in a subsequent tweet about it coming to Xbox on the same date, but nothing yet as far as I can see. Hopefully it’s not too far off.

Yeah, but the game appeared to be running at 60 FPS (with noticeable frame drops), so it is somewhat understandable. All Nintendo-exclusive games look outdated at this point, aside from a few exceptions like BOTW2.

However I’m going to say this as a HUGE Bayonetta fan…I’m not impressed.

Normally when we move forward in time so do our favourite games and series as they are moved to new consoles. Bayonetta 3 is coming out 7 years after Bayonetta 2 and it looks exactly the same. My worry is the game will run at 720p as its going to target 60FPS which is the only way to play the game

I’m sorry and I don’t care what anyone thinks…people are criticising Sony and MS for putting games on PS4 and XO because last gen is holding next gen back…The Nintendo Switch is holding back a lot of these franchises from truly realising their potential. 1st party games like BOTW2 you can sort of excuse due to the nature of what they are but games like Bayonetta 3 need much better hardware to be the best version of what they are.

I’ll still play it. I’ll still enjoy it. But the game looks like a 360 game. Lets be fucking real here. Its like Mass Effect 4 coming out today and having the same graphics and animations as Mass Effect 3.

I’ve said this before a million times. The switch is a great handheld but its a mediocre outdated home console.

And fuck MS and Sony for not funding Bayonetta Franchise. Seriously. No way this franchise should have been Nintendo exclusive. You can excuse Bayo 2 as that was still amazing for its time. And I’m a Nintendo fan. I’ve said in the past. If MS, Sony and Nintendo put out a console equal in Power I’m choosing Nintendo over both. But that’s not the case. Nintendo has been a secondary console for 2 generations now post Gamecube.

Ok, this is fucking hilarious. This was from last year:

To be fair…how on earth would Charles Martinet be a good MArio if MArio has a lot of dialogue? The guy can’t act. If MArio only had small one liners and just say MARIOOO for the movie then sure Charles would be awesome.

But Chris Pratt is a weird one

But surely there are actors out there who can not only replicate Charles voice style but put it into an actual character.

To be fair…how on earth would Charles Martinet be a good MArio if MArio has a lot of dialogue? The guy can’t act. If MArio only had small one liners and just say MARIOOO for the movie then sure Charles would be awesome.

But Chris Pratt is a weird one

But surely there are actors out there who can not only replicate Charles voice style but put it into an actual character.