Next ID@Xbox and Twitch Indie Showcase scheduled for August 10 (live TODAY at 9AM PT!) 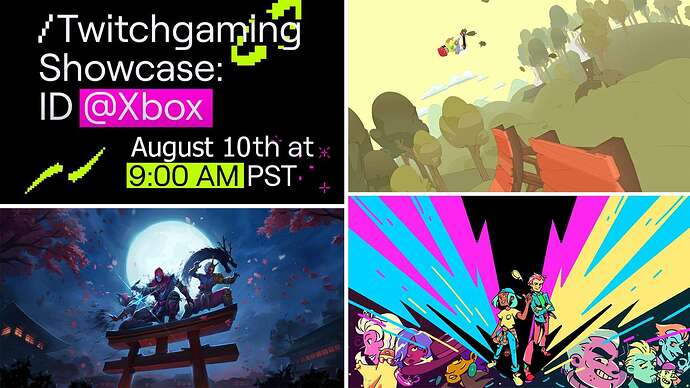 Xbox has announced that the second /twitchgaming Showcase: ID@Xbox will happen on Tuesday, August 10 at 9:00 AM PT exclusively on Twitch at Twitch.tv/twitchgaming or Twitch.tv/xbox.

For next week’s event Xbox promises brand new game announcements from developers and publishers such as Rebellion and Chump Squad, as well as a new look at games like The Artful Escape, Ollie Ollie World, Library of Ruina and RPG Time.

The first showcase happened back in March and highlighted over 60 games on a three-and-a-half-hour stream, including 22 indies joining the Game Pass catalogue on day one. You can re-watch it down below: 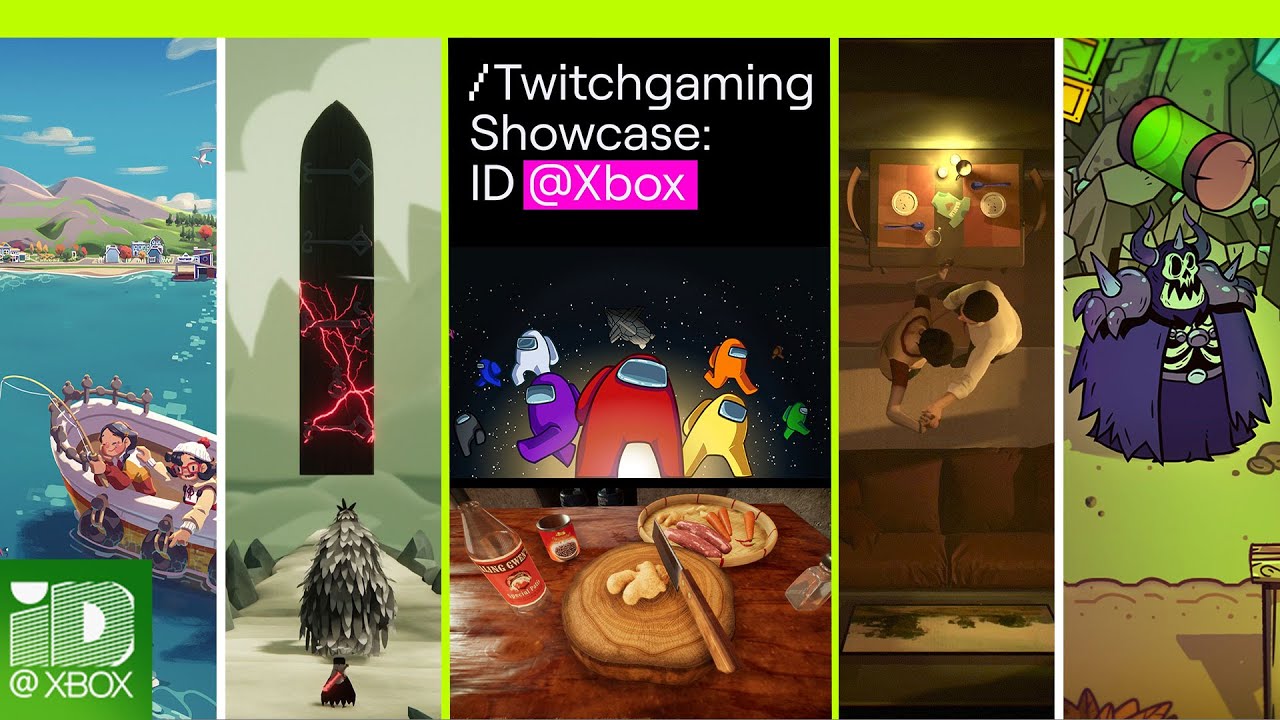 Whether we like the format or not, it really goes to show that MS places a lot of importance in indie games more than ever, with already a second event dedicated to them !

The first showcase was a fun thread here on the forum! Can’t wait for the second one.

Of the 22 games announced for Game Pass during the last event, only 5 of them are already available:

6 other games have a set release date:

That leaves us with another 11 games that might be featured again next week:

I hope this next one is better than the last one they had that was 4 hrs with the 2 girls who had no interest in doing it.

Hope we get an update on Scorn. It is supposed to be out soon but been awhile since we heard about it

Christ I hope they adjust the format. Please no painfully underprepared and overlong interviews with ‘influencers’ who clearly don’t give a shit.

Cool! Looking forward to it. Really interested to see what indie gems I’ll fall in love with.

Oh no… another 10 hour stream with iNfLUeNcErS on that shitty streaming site.

The last showcase had some banger games in it, although the format sucked

Hopefully they will have taken some feedback for this one

I hope we can focus on the great games being shown and not constantly complain about the format…I’d love to see more on Witchbrook, or see ports or announcements of Xbox versions of Eastward, Last Epoch, Loop Hero, Valheim, Wildermyth, Retromania Wrestling, etc. I’ll lose my mind if we can get a date on TMNT Shredder’s Revenge though! Indies, The lifeblood and most interesting thing about gaming in my opinion.

I just intend on watching some sort of sizzle real once it’s over, so I’m not really tripping about the format.

Cool to see this become a recurring thing. Won’t watch it because of the format but I’ll definitely check out the trailers afterward.

Don’t worry, it’ll still be going on when you’re done and get back…

I don’t know that I’ll watch, but I’m hoping to see more games from Annapurna and Devolver on Xbox. Bonus if they’re GamePass. My interest is immediately raised when I hear these names attached, great eyes for quality.

Then watch together with a doctor

Might watch this later, because in the case it’s again 3,5 hours…no.

Might watch this later, because in the case it’s again 3,5 hours…no.

Wait is the duration confirmed?

Wait is the duration confirmed?

I think they’re saying “in case it is” not that it will be.