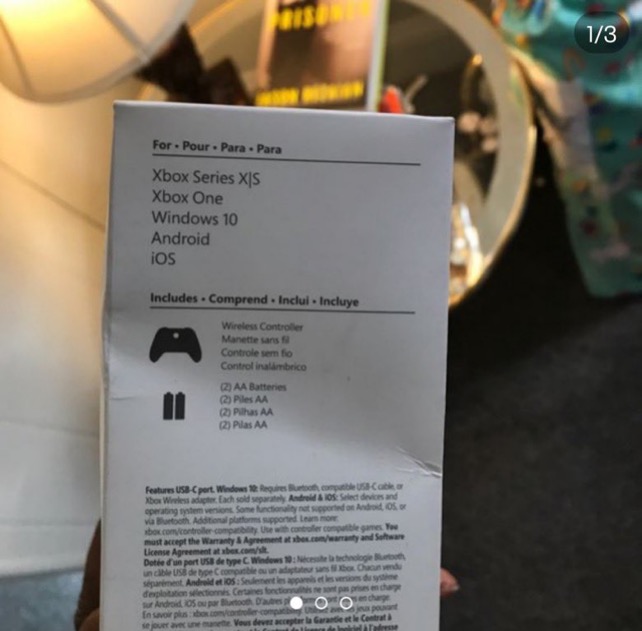 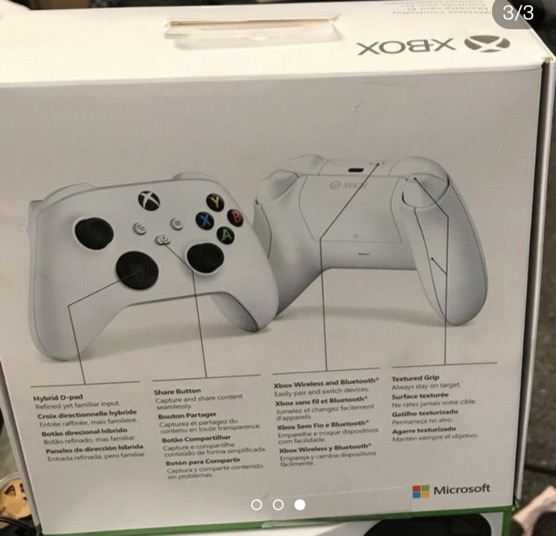 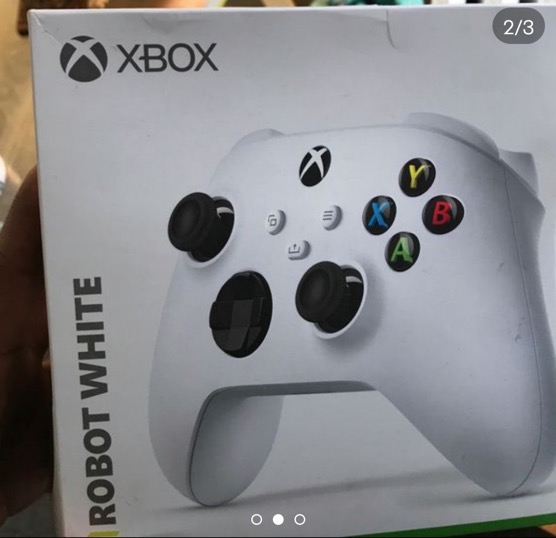 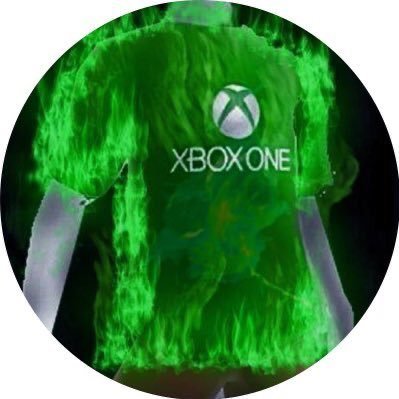 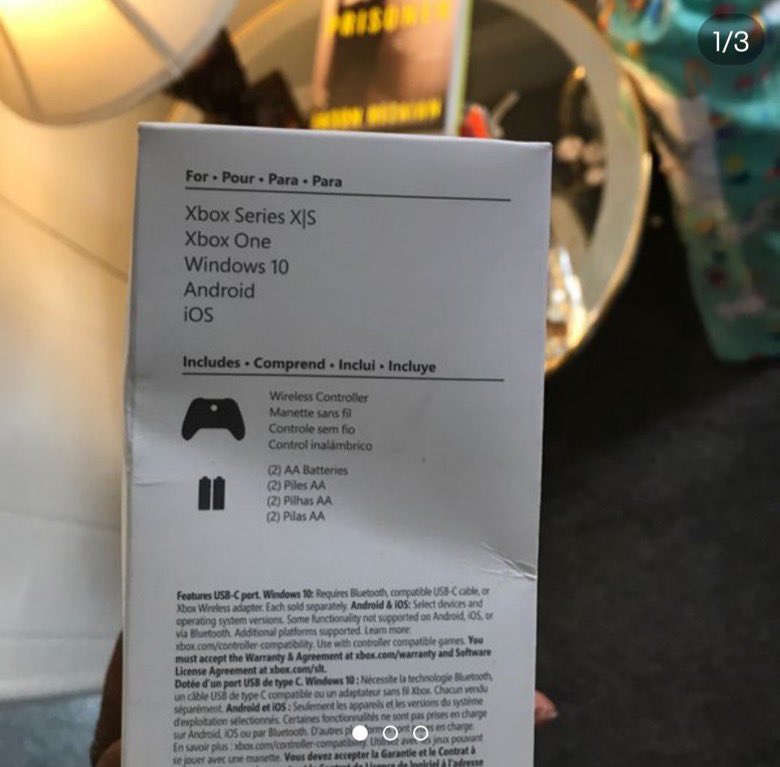 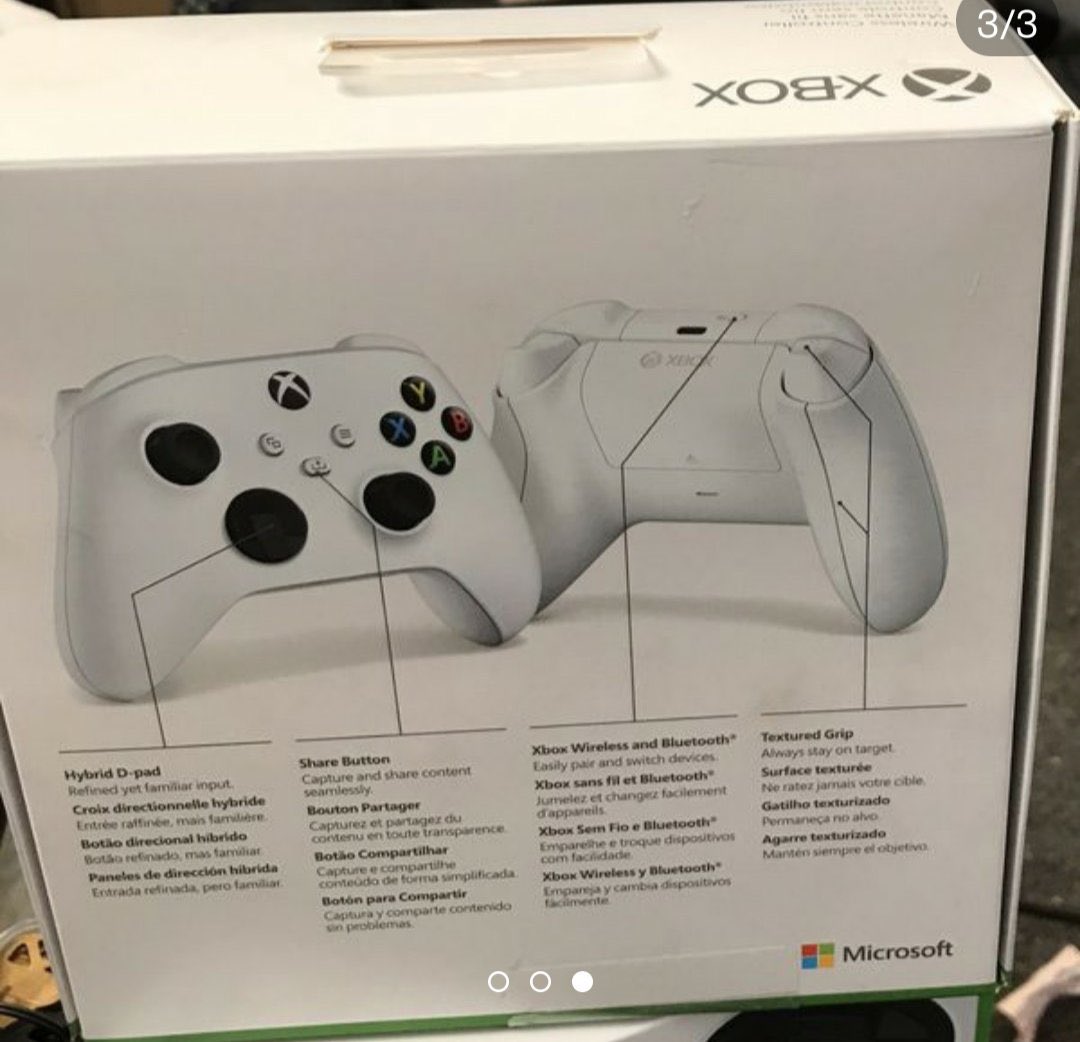 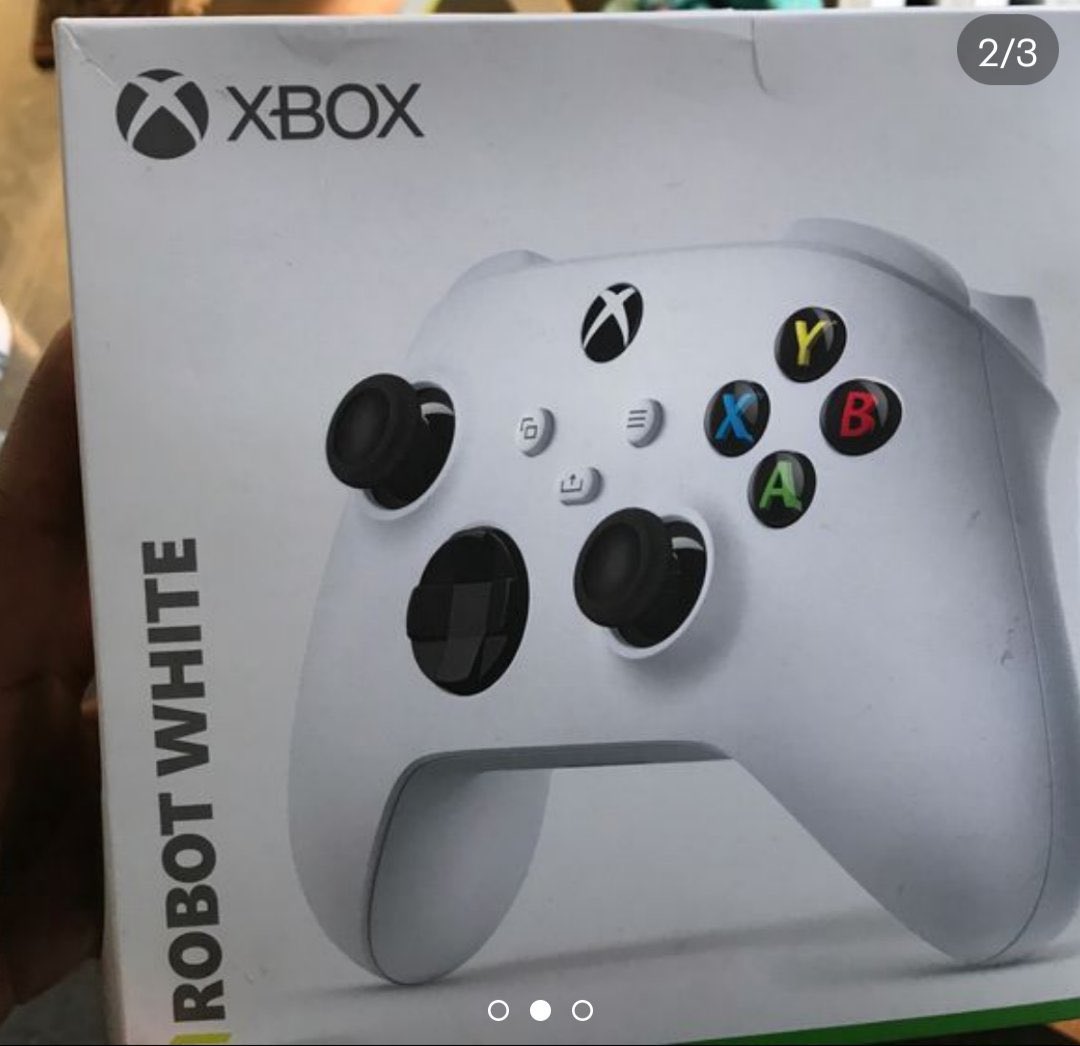 This is currently the closest thing we have to a confirmation of the Series S (I believe). She’s looks pretty in white!

There’s also mention of iOS on there… what do you guys reckon?

Don’t expect Lockhart to look anything like the cute “GameCube-esque” renders you’ve seen around though. It’s likely to be more traditional from a design perspective.

I’ll probably be getting an S for my son. White would be good.

It’s USB C did we know this? Also is that a switch at the pairing button. Would be good if you could have it setup for more than one device and quickly switch between them. Box mentions easily pair and switch devices. 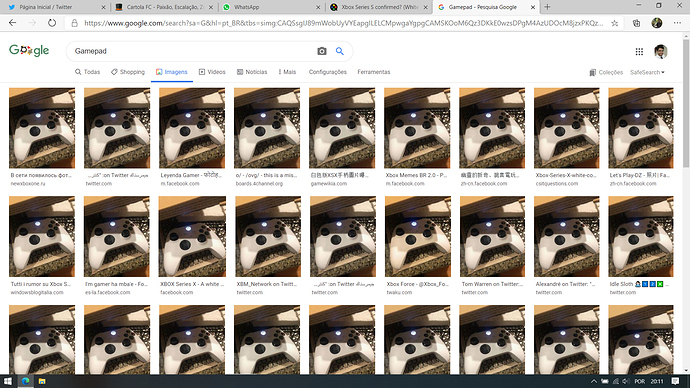 Edit: Oh, nvm. The image I was trying to backtrack was the one leaked on a party last month.

I mean… Lockhart is the worst secret in gaming. It’s almost as bad as Aaron denying the Fable twitter account weeks before they revealed the game. They just need to come out and show us the Lockhart at this point.

I know it is Series S, but it’d be funny if it was Series XS, reads like “excess”. 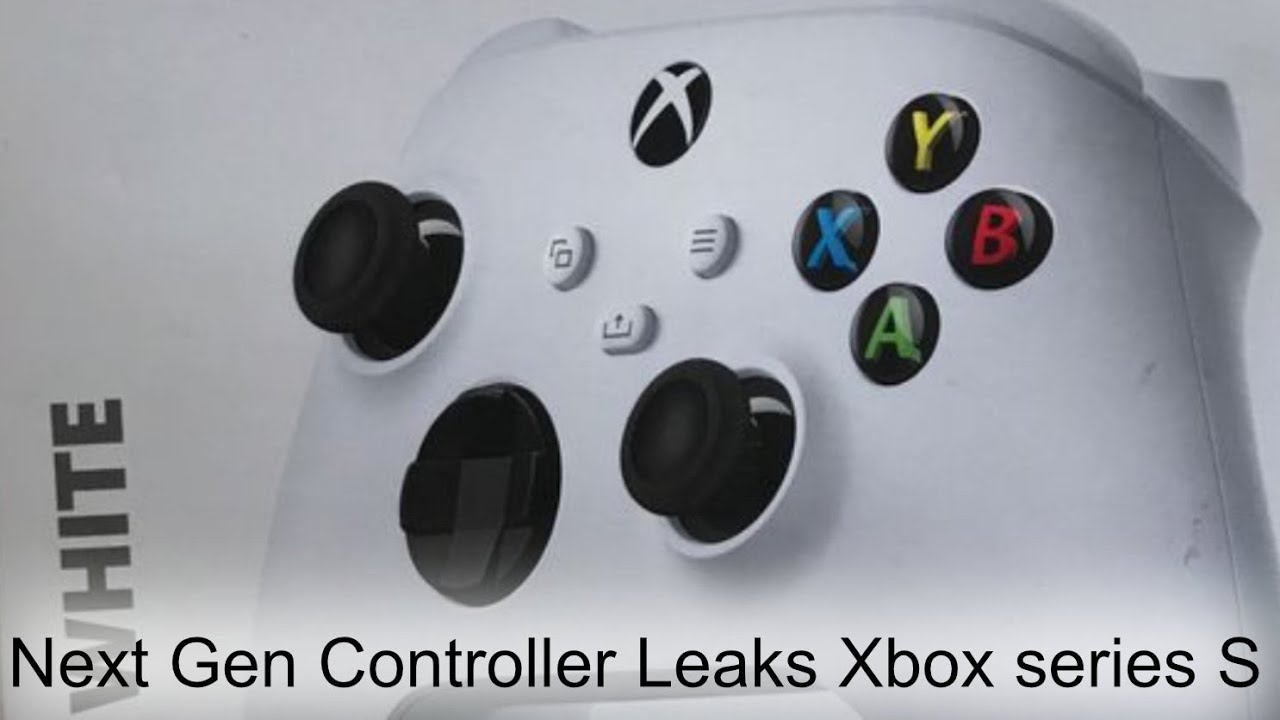 On the side of the box it says:

I just thought of something else. Do you guys think this makes it more likely we get the controller packed in, or excluded from Series S? I’m split.

Judging by the condition of the box, looks like someone did a grab and dash.

Early October launch is back on the menu I think

Nice, name seems like it’ll be what everyone expected. Controller remains the best.

Don’t expect Lockhart to look anything like the cute “GameCube-esque” renders you’ve seen around though. It’s likely to be more traditional from a design perspective.

Yes, it has been said by the insider hmqgg back in January that the console is flat.

I wonder when the official announce will be. Tired of the cat and mouse between MS and Sony.