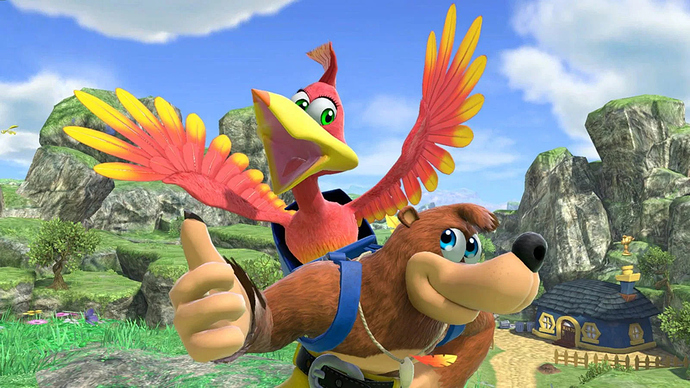 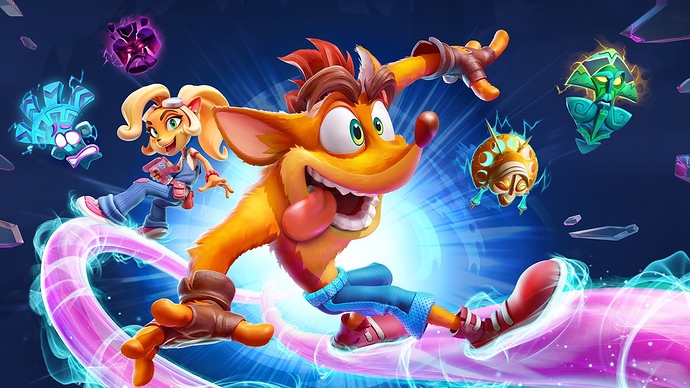 Crash Bandicoot 4: It's About Time for XB1, PS4 Reviews

Crash Bandicoot 4 is a perfect revitalization of the franchise, building on its series' strong foundation and adding both challenge and modern flair.

Crash N’sane also sold like 10+ million copies and Spyro was a critically success. There’s a sizable market for 3D platformers even non Nintendo one’s that MS really needs to capitalize on.

Agreed, but who would be the developers? I don’t think Rare really wants to visit their old IPs

Agreed, but who would be the developers? I don’t think Rare really wants to visit their old IPs

Playtonic probably or Gears for Breakfast

Xbox should try to make a deal with Activision to let Toys For Bob develope a remake for Banjo.

Its gotta be the Mario devs at Nintendo.

It’s time to move on from this, Microsoft or studios rather aren’t going to invest into millions of dollars to resurrect an old franchise that mass gamers don’t care for. It’s better to make something unique and fresh.

Collab with Nintendo to make the game. And release it on Xbox, pc and switch.

You know you will get a damn good platformer of a very high quality then.

And it will sell like hotcakes between switch and xbox, along with bringing in a new fan base via game pass.

A game like this would diversify the type of games available on Game Pass and also removes the concept of “No Of Sales” ti justify the development.

I agree, I would love a new three dimensional Banjo Kazooie platformer.

Playtonic can do it

Playtonic can do it

Playtonic has already expressed interest in Banjo, they’d be a great studio to do a 2nd party partnership to bring a new Banjo with an option for a buyout to make them first party if successful.

I don’t think MS has a studio rn that could do Banjo justice. Rare obviously has little interest in returning to the genre right now.

I don’t think MS has a studio rn that could do Banjo justice. Rare obviously has little interest in returning to the genre right now.

Double Fine? honestly I think it’s only a matter of time really. 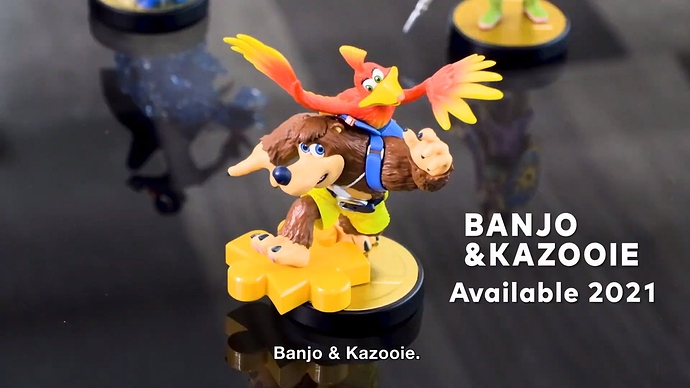 My hope is still alive