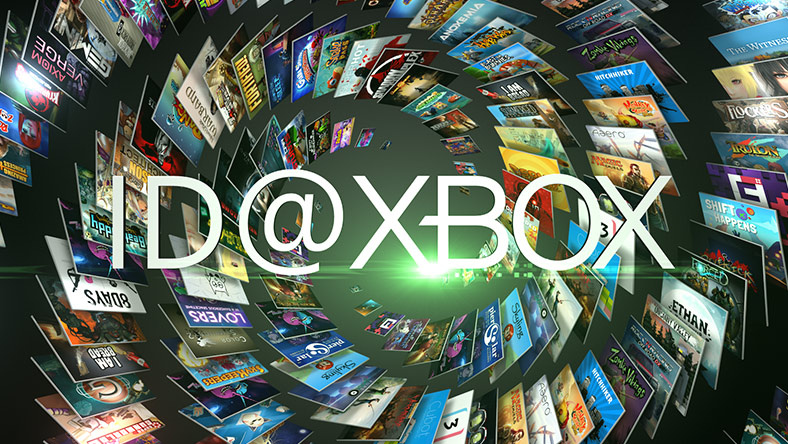 This OT will be a sort of Archive of all those titles released into the ID@XBOX Program, so until I get up to date status there will be a lot of work in process, so keep coming to see what’s new and give your feedback to shape it into an Ultimate experience.

I’ll add content on regular basis until the list is complete then afterwards a table with upcoming releases and “changes” will be implemented.

In case you don’t know:

The ID@Xbox Program enables qualified game developers of all sizes to unleash their creativity by self-publishing digital games on Xbox One and Windows 10 with Xbox Live, or adding Xbox Live to iOS or Android games, giving studios the tools and support needed to maximize their success.

In the following part you can check the details per groups of the ever expanding ID@XBOX Catalog (more than 3000+ titles, that I’m aware of)

ID@Xbox is a brilliant program that brought us so many stunning titles. Microsoft always organized ID@Xbox meetings across the globe but this year they’re obviously not happening - legit bummer there. 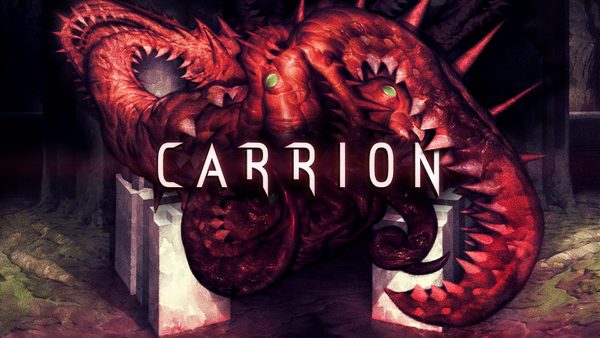 Gobble your way to freedom in a tentacular side-scrolling adventure.

That’s great for the game and the developers. I’m curious to see how that pans out for them without being in PSNow or PS+.

We had so much fun the first time we figured we’d do it again! That’s right, ID@Xbox and Twitch are partnering for our second /twitchgaming Showcase: ID@Xbox on Tuesday, August 10 at 9:00 AM PT where fans will get to see some of the great work coming...

This is an important thread. I have spent lots of time in figuring out which games are launch exclusives and which games are day one releases from ID@xbox program. Sometimes it’s very complex, hopefully someone like you could help make it clear.

This is an important thread. I have spent lots of time in figuring out which games are launch exclusives and which games are day one releases from ID@xbox program. Sometimes it’s very complex, hopefully someone like you could help make it clear.

I’d been out of activity in the forum lately, I noticed people started taking notice of this thread again, So I’ll probably go and take a new chance on doing it again.

My biggest blocking point is the format used to make tables on here, so probably I’ll make an Excel file or something to cope with it.

Great program. Can’t wait for SCORN, they really do seem to promote the most interesting indies. 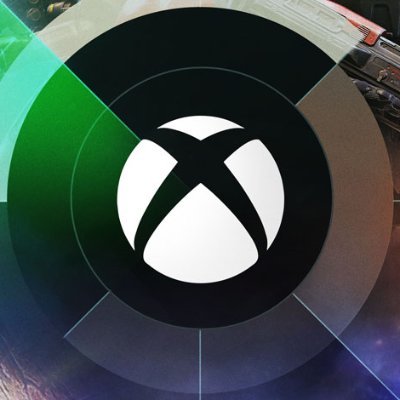 @majornelson
Twelve Minutes (@12minutesgame) is now available for Digital Pre-order and Pre-download on Xbox One and Xbox Series X|S mjr.mn/sPQupb
1 Like