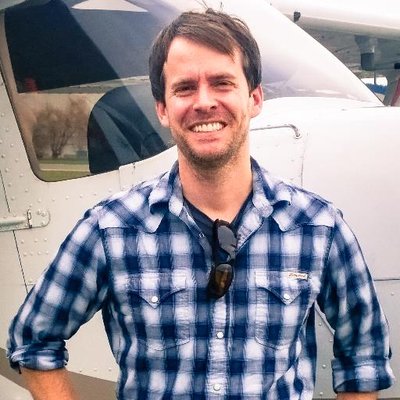 @joestaten
Halo 3: ODST remains the highlight of my game development career. And it's an example of why I love the @Halo universe: it's a place where we can tell countless different kinds of stories. I would love to do something like ODST again someday. #PrepareToDrop twitter.com/Halo/status/15…

It's been 13 years since we became the desperate measures. Happy Birthday Halo 3: ODST. Who is your favorite Alpha Nine squad member? https://t.co/yF5YXRC4PM
7 Likes
BadMoodJones (Prem Krishneel Singh) September 23, 2022, 3:30am #2607

Not to that level, but it may relatively feel like that within a Halo game.

We had our Dreams already 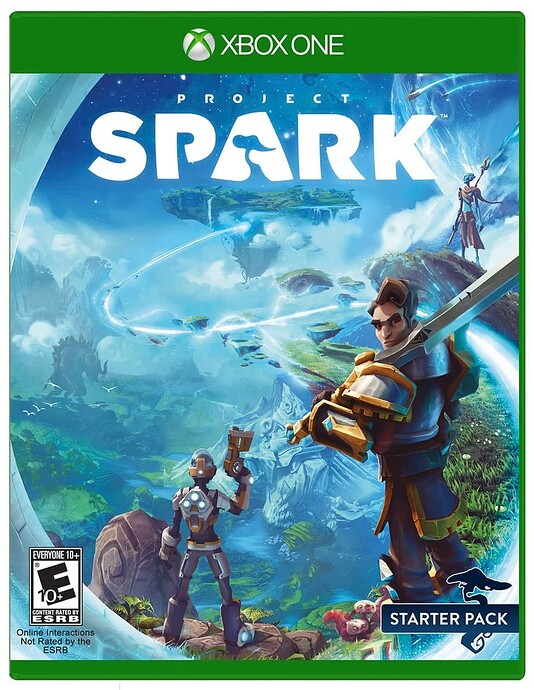 … We had our Dreams already

Wasn’t there a rumor that some of Project Spark developers are involved in Forge development?

Wasn’t there a rumor that some of Project Spark developers are involved in Forge development?

I looked it up, I couldn’t find specific confirmation but there was two studios who worked on Project Spark and one of them, Skybox Labs, worked on Halo 5 Forge and is also supporting Halo Infinite. So it seems like a safe bet. 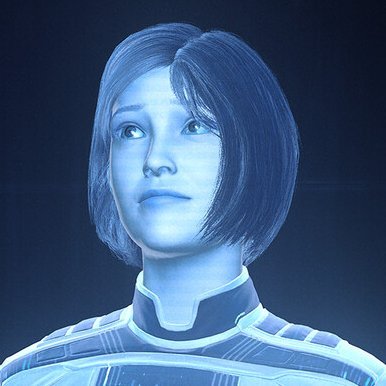 Infinite has a roadmap through June 27th of next year so I suspect it will be out after that. E3 reveal and release shortly after. Would give it almost 3 years of dev time for the more. Did anyone see this, I know it’s a few months old so maybe I missed a discussion on it.

This is absolutely stunning. When we got that in engine reveal trailer for infinite a few years ago this is what I hoped for.

I still love infinite and think it looks fine for a cross gen game but once upon a time halo had cutting edge graphics (halo 2, and 4 come to mind). I would like to see them push graphics again. Just don’t think it’s possible on the BLAM! Engine.

Quick reminder for the FOMO crowd: there are some cool skins and stuff as Twitch drops for HCS this weekend.

Some of them start today so check it out but the good stuff is coming this weekend.

Did anyone see this, I know it’s a few months old so maybe I missed a discussion on it. This is absolutely stunning. When we got that in engine reveal trailer for infinite a few years ago this is what I hoped for.

I’m sure it is superior to Slipspace, technically speaking, because as you’ve said it’s not attempting to be compatible with CPUs designed in 2012 and manufactured in 2013. And you can just see it in the video.

But the other part of this is the art direction and atmosphere created and I think you can see something very comparable in Forge.

Atmospheric scattering was turned up here and the sunlight’s colour temperature was made to look more Earth-like at sunset.

One thing you’ll notice about Infinite’s sunsets is that the color temperature of the light isn’t the same as we see on earth mainly because it wouldn’t be, scientifically speaking. At the same time you’ll notice the nights don’t get as dark as they do on Earth for the same reason, But this also has positive gameplay ramifications where you can see a bit more. All this said, I do wish that the atmosphere looked more earth-like because to most people that would look more “realistic” (even though it technically isn’t) because it aligns with our reality and what we see on Earth. Secondly because previous Halo games didn’t aim for this level of realism and night levels on Halo rings were dark and sunsets looked like Earth sunsets.

So when Forge comes out just turn up the atmospheric scattering (might be listed as “fog”, I’m not sure I haven’t looked at the videos that closely and the one time I tried the person was going through the menus really fast with compression ruining the text) and change the sunlight color temperature to around 2000 K. You’re going to get a similar effect. You’re going to capture the same feel and atmosphere.

Oh and turn up the intensity of the sunlight. I noticed it was a little subdued in Infinite. Again it is likely due to maintaining accuracy.

This is so hype man. Can’t wait for that reveal!!!

… We had our Dreams already

I miss this soooooooo much

This is so hype man. Can’t wait for that reveal!!!

POTENTIAL SPOILERS FOR THE BR 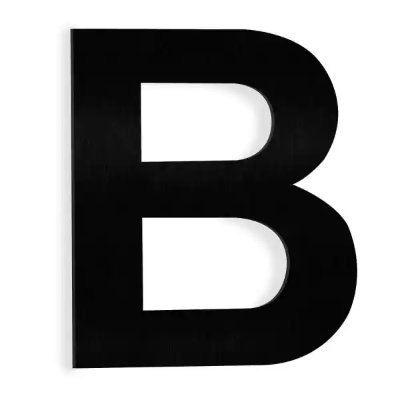 @b_hydb
@Mr_Rebs_ Tatanka datamine by @BathrobeSpartan My info: There's also a pure slayer mode. Not sure if he mentions the Falcon but that's obviously in it as well https://t.co/GpAMVFKnsz 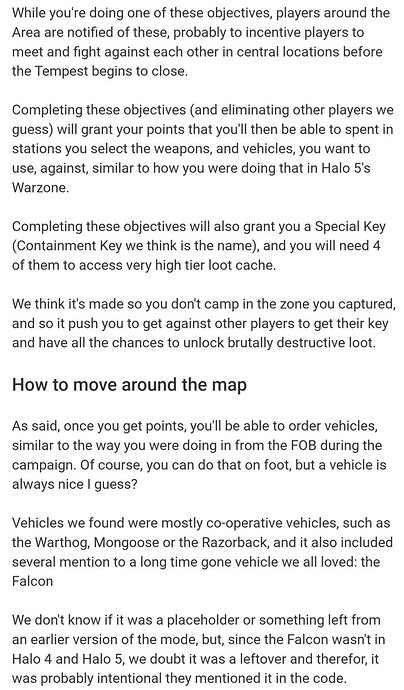 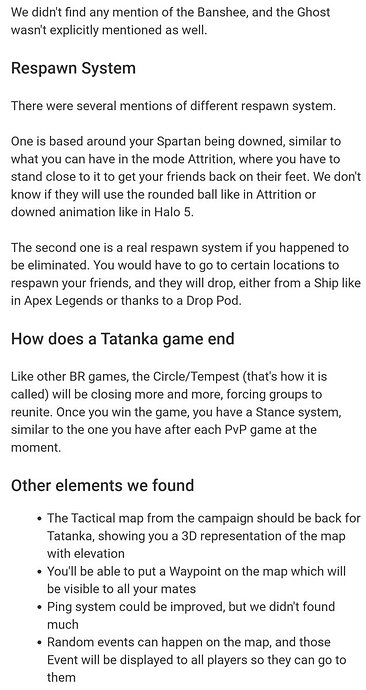 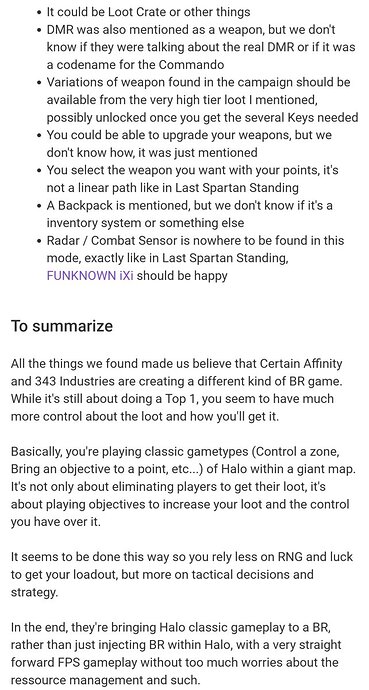 Really like the way they would go about finding highest tier loot. Instead of just finding them at any random places like in any other BR, you would have to actually do something to get it.

Man I hope they nail this BR mode.

Don’t make it too over complicated by trying to be too different.

Man I hope they nail this BR mode.

Don’t make it too over complicated by trying to be too different.

It seems different, but not too complicated though. And I think Certain Affinity will make this mode work well.

and yeah, all the leaks make it sound quite different compared to other BRs which is usually a good thing but on the other hand people want the bare basics when it comes to BR’s,100 people on a big map, last man standing wins, no objectives, just find loot and kill

So hopefully they can provide that too

Yeah, curious to see how that works out.