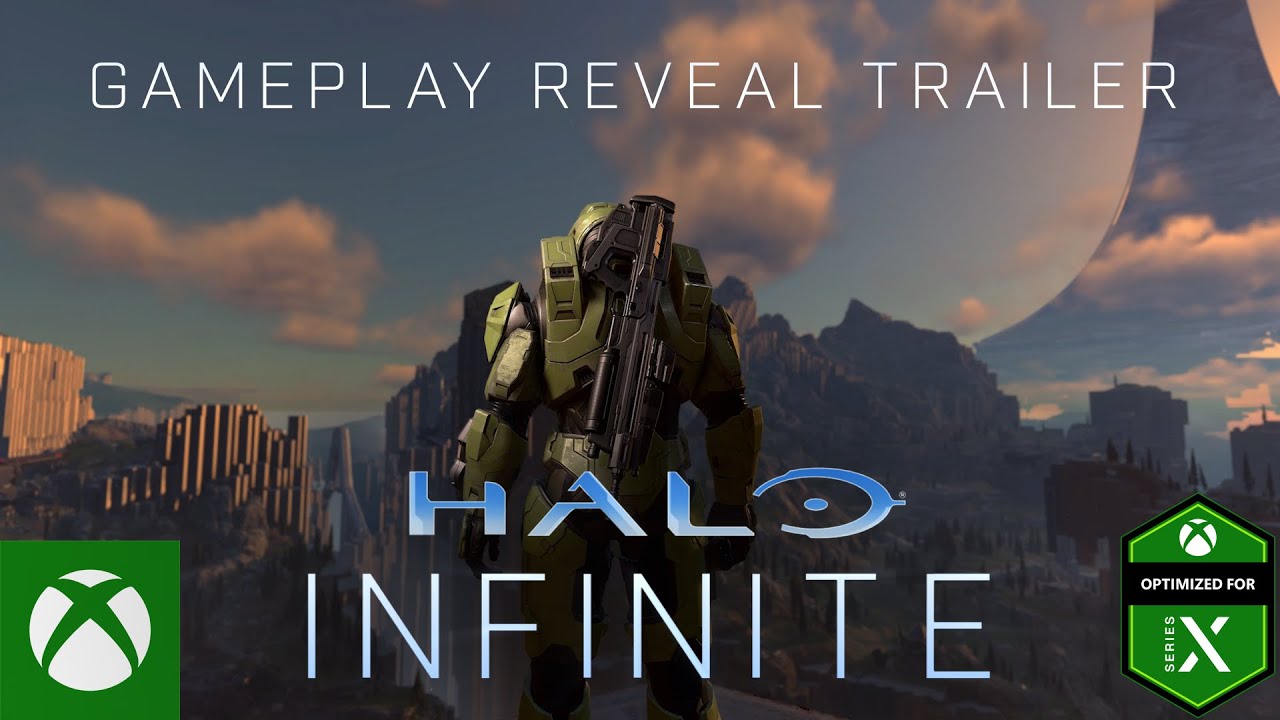 I love the day/night cycle.

The gameplay is so smooth.

I don’t get the divided response it’s gotten online. It looks great IMO.

Best game of all time

I don’t know of all time…but I’m definitely looking forward to it. I’m excited for the open world.

Hello fellow Xbox fans, how are you today?

Craig is a cuck.

There’s a lot of technical stuff to fix, but the game looks ambitious and fun. Haven’t been this excited about a Halo game since… 3, I think. Bring it!

Trying to stay even keeled on it. I see a ton of potential…and a lot of opportunities.

Like the potential of the sandbox, improved AI, some of the explosions, the grapple shot, most of the color scheme, tone, some of the art design, added attention to detail with some of the gameplay elements.

Dislike: lighting, some of the art, the new weapons not adding enough variance to the sandbox, lack of attention to detail with grapple hook not being weight based…and finally my fellow toxic Halo community.

I think the entire community is under-rating what kind of impact the long term support could have on this game. The biggest story that’s under the radar IMO. There’s potential to serve multiple communities in multiplayer due to the expanded player base and ongoing support. There’s potential to take all types of risks and tweak the sandbox consistently with DLC adds to the campaign. With multiple Spartans in the universe, I could see add ons to play like Halo CE or Halo 5.

For me it was a mixed bag, while I wasn’t impressed by the overall graphics (not all was bad in the graphics department either), the gameplay looked good and the sound and music gave me goosebumps.

Just a little bummed out about open world, as I truly dislike most open world games. I like linear 10 hour stories. Probably the reason why I prefered Gears 4 to Gears 5.

As someone whose main fun in Halo CE came from playing in split-screen with a buddy and using the warthogs to ram each other and make them cars fly, it just feels so damn great that we’re finally going to be able to explore an entire open world ring using these iconic vehicles. Handling looks dope, too.

I’ll say this in regards to the graphics…I didn’t care when I watched it the first time. I really didn’t even notice. I was more caring of the gameplay. I did notice an artistic style to everything. Nothing really bothered me. It wasn’t until the internet ruined the joy. I still don’t care though.

Some things are off though. I get that it’s an earlier demo, that there is a pandemic going on, etc.

But, some things I just don’t understand. The pop-in, the grass that disappears when almost out of FOV, the reloading of assets when exiting the map, etc.

And why I understand why they’ve chosen this mission as a demo (it doesn’t give away a lot, it builds on the previous trailer, etc.) it did feel like it missed a setpiece. It would’ve been better if 343i had went with a short 5 minute demo and some vertical slices besides that, to show some other aspects of the game without giving much away.

I wrote a few words about the reveal on XboxEra.com. Overall, I’m still incredibly excited for the game, I hope 343 is able to finally put out a truly special game.

I wonder if the reason those aspects appear the roughest is because they were going to wait until DX12U and Velocity to optimize the streaming of assets. Just a theory. I’d be surprised if we saw pop in during the final build.

I wonder if the reason those aspects appear the roughest is because they were going to wait until DX12U and Velocity to optimize the streaming of assets. Just a theory. I’d be surprised if we saw pop in during the final build.

I do fully expect a lot of this to be rectified in the final build. I’m guessing they’re working through optimization as we speak and there will be a day 1 patch.

Personally, I have watched the gameplay trailer at least 5 times already. Granted, it didn’t “wow” me visually but thus far nothing has for next generation but I still believe that the game looks great and more importantly looks like it plays great in regards to the combat, shooting mechanics and overall gameplay. Audio is going to be excellent and im expecting a great story and characters.

Halo Infinite will be the first game in the series that I play and im very much looking forward to it. The only thing is that I will wait for 343 Industries to implement Ray Tracing before playing it which is fine because im probably going to have a 10 game launch lineup between console exclusives and multi-platform games.