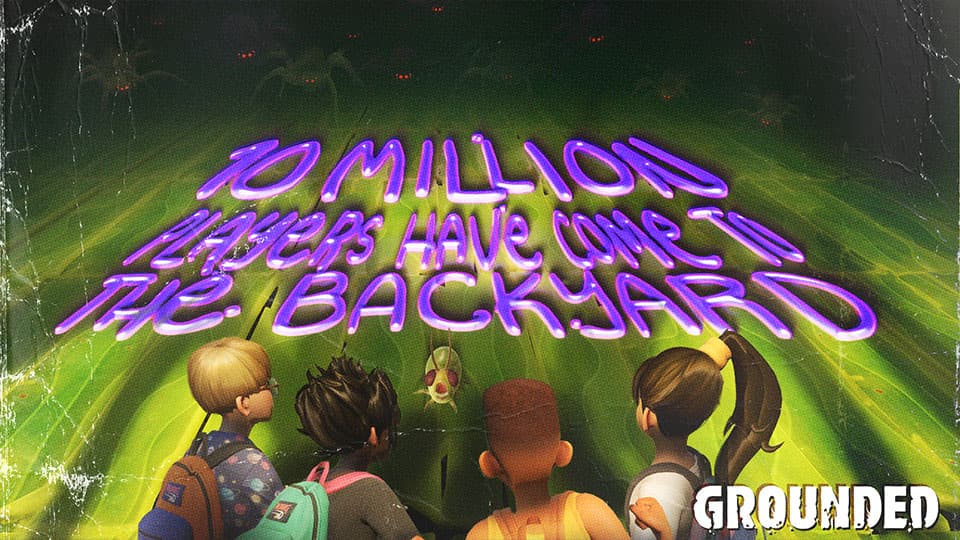 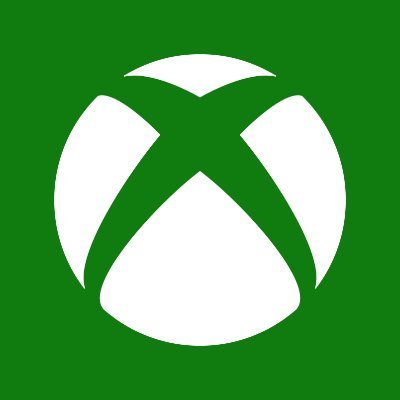 @XboxWire
Over 10 million players have visited the Backyard in@GroundedTheGame! Get a peek at what's in store with the latest update and check out a special "Thank You" video from the team. Read here: news.xbox.com/en-us/2022/02/…

Congratulations to Obsidian ! Unbelievable numbers for a IP made by 10 people…

And 1.0 release later this year

They could add so much stuff to this game. I don’t know if I wanna jump back in now or just wait for the full release.

As an added bit of celebration, the team is also releasing a Grounded-themed dynamic background for Xbox players so they can have a beautiful shot of the Backyard with them on their dashboard any time they boot up their console.

I don’t know what it looks like but this is cool too.

Still waiting for the full release before playing more. But man, Obsidian is

It’s such a fun game to play, if they do a big 1.0 launch update I can see it taking off again.

I imagine the team is incredibly proud of the reception the game has had.

It must be an amazing feeling for developers to have their games played by so many, especially for a smaller team like this.

So cool to see a little sideline project become so much more.

Great for Obsidian! Grounded surprised me because resource management survival games can easily throw me off but I actually got hooked for ~ 12 hours with it but stopped waiting for the full release

Really happy for the awesome people at Obsidian. They have a lot of passion for this and I’m glad to see it paying off.

Really cool for a small team, this is the power of Gamepass. I played when it launched for a couple hours, should take another run at it.

Super exicted to dive into it when it hits full release. Played it a bit and enjoyed it when it first launched in early access, and then decided to wait until its done to fully get into it.

I’m waiting for the game to get some chunky campaign content before I dive in. Hopefully that comes with 1.0

How big is the Grounded team?

just give me avowed ( obsidian with AAA budget )