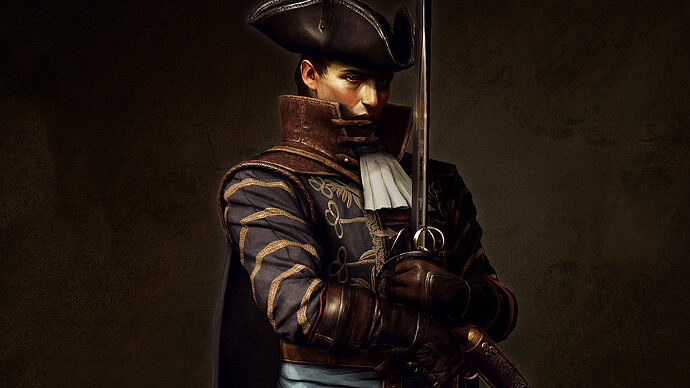 Publisher Focus Home Interactive confirmed today that GreedFall will be released for Xbox Series X|S on June 30, with free upgrade and save files compatibility for current owners of the game on Xbox One.

Explore uncharted new lands as you set foot on a remote island seeping with magic, and filled with riches, lost secrets, and fantastic creatures. Forge this new world’s destiny, as you befriend or betray companions and entire factions. With diplomacy, deception and force, become part of a living, evolving world – influence its course and shape your story.

The upgrade will include 4K resolution support and improved visuals and loading times, as well as a 60 frames-per-second performance mode.

Arriving on the same day is The De Vespe Conspiracy expansion, which brings a brand new adventure within the lands of Teer Fradee, with new enemies, gear, and a narrative that expands on GreedFall’s story.

The De Vespe Conspiracy expands on GreedFall’s cherished world and story, inviting you to set foot on a previously undiscovered region of Teer Fradee and tackle a brand new intrigue. Navigate a web of lies, manipulation and secrets, as you unravel a nefarious conspiracy that threatens the balance of power. Explore an uncharted region of the island, battle strange new beasts, upgrade your equipment with new gear and face off against a villainous new enemy faction in your hunt to uncover the truth.

The De Verpe Conspiracy will be included on the Gold Edition of the game, which also releases on June 30.

Developed by Spiders, GreedFall was originally released on September 2019. As a reminder, the game is currently part of the Game Pass catalogue, which means that subscribers will be able to enjoy the next-gen version at no extra cost.

They’ve made an expansion for Greedfall?!

Amazing game, Im in for an update and expansion for a second run

Awesome news!!! Anyone know how much the expansion will cost individually?

I bought GreedFall day one and really enjoyed it. A massive improvement over Bound by Flame and The Technomancer from Spiders. Personally rated it an 8.5/10 overall. Such a great game. Will definitely be playing the expansion. Just need more details and info.

As for Spiders, they’re currently working on Steel Rising which will have exclusive content being shown at Nacon Connect on Tuesday July 6th at 10am PST/1pm EST. I’m very much looking forward to seeing more of Steel Rising as the premise has me very intrigued.

@PlaySteelrising
📢Save the date on your calendar! 🗓️ On July 6th, 2021 The #NaconConnect will showcase exclusive Steelrising content. Rendez-vous in 2 weeks 👀 You won't want to miss it! @spidersgames @Nacon https://t.co/QWfCjbMavm 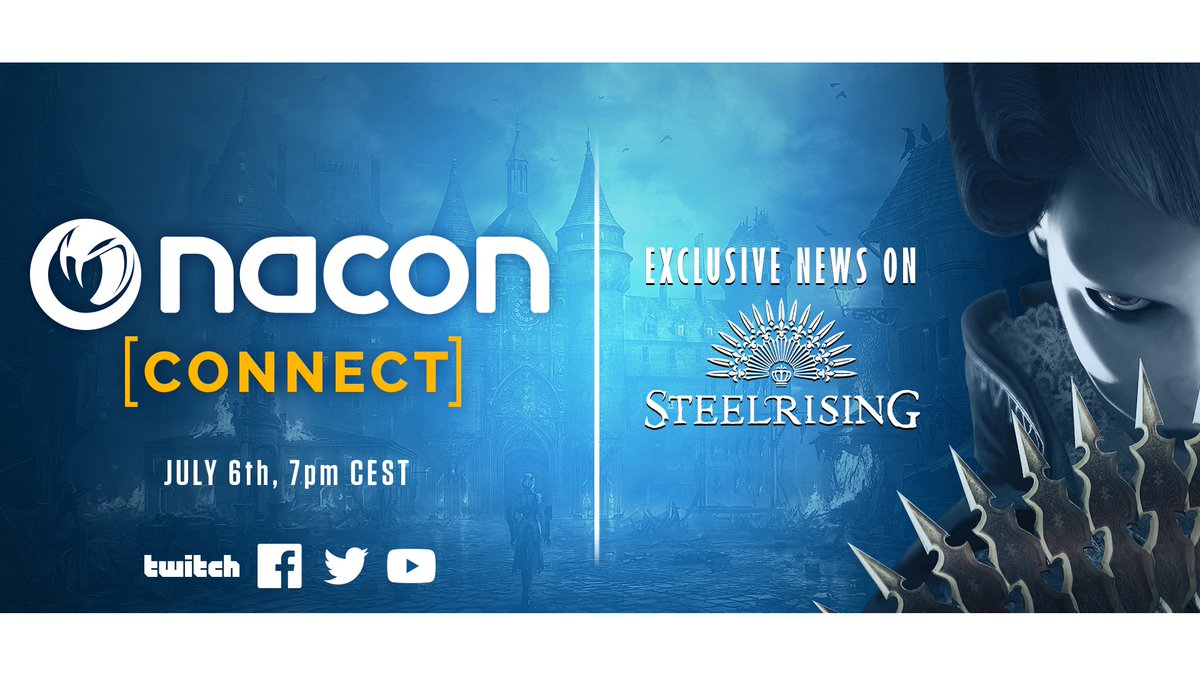 What an unexpected treat, an expansion for Greedfall. One of my favorite games of last generation, I love everything about it including the combat, which I like more than most third person games including most AAA titles.

Damn…that’s cheaper than I was expecting. Awesome!!

Dang, time for a Greedfall replay? That DLC is enticing. But my backlog is already an absolute mess…

dont sleep on this game. It’s really good. Im going to finish it with the next gen upgrade.

dont sleep on this game. It’s really good. Im going to finish it with the next gen upgrade.

I remember watching some reviews back when it released and one of the cons was that the cities apparently have a lot of copy and paste, but I guess that’s to be expected for a game with not the budget of AAA probably.

I held off on buying it , but now it’s in Game Pass if I’m not mistaken.

Maybe I’ll give this another go in the future.

Despite loving BioWare-style RPGs and having a high tolerance of jank, I bounced off this HARD.

Pretty cool it got an update though!

Devastated when I learned Spiders had been acquired.

Aha! Good descision on my part to let it stew in the backlog until now then.

Im playing it and it seems like the next gen update. It wanted me to move the game to the SSD.

Im playing it and it seems like the next gen update. It wanted me to move the game to the SSD.

It still shows as an Xbox One game on my console.

Nonetheless, both the Gold Edition and The de Vespe Conspiracy DLC are now available:

Get the full RPG experience with GreedFall’s Gold Edition, which includes the base game & expansion. Explore uncharted lands filled with magic, secrets and creatures. With diplomacy, deception and force, influence a living world to shape your...

Explore a new region on Teer Fradee, facing unfamiliar foes as you navigate a web of intrigue and unravel the de Vespe conspiracy. This expansion brings new enemies and gear with a twisting narrative that expands on GreedFall’s acclaimed story.

7 bucks for the DLC is actually very cheap. Will start Greedfall after I finish my current game.

7 bucks for the DLC is actually very cheap. Will start Greedfall after I finish my current game.

Totally, even if its “just” a little more of the same that’s potentially amazing value.