Everything We Know Thus far - 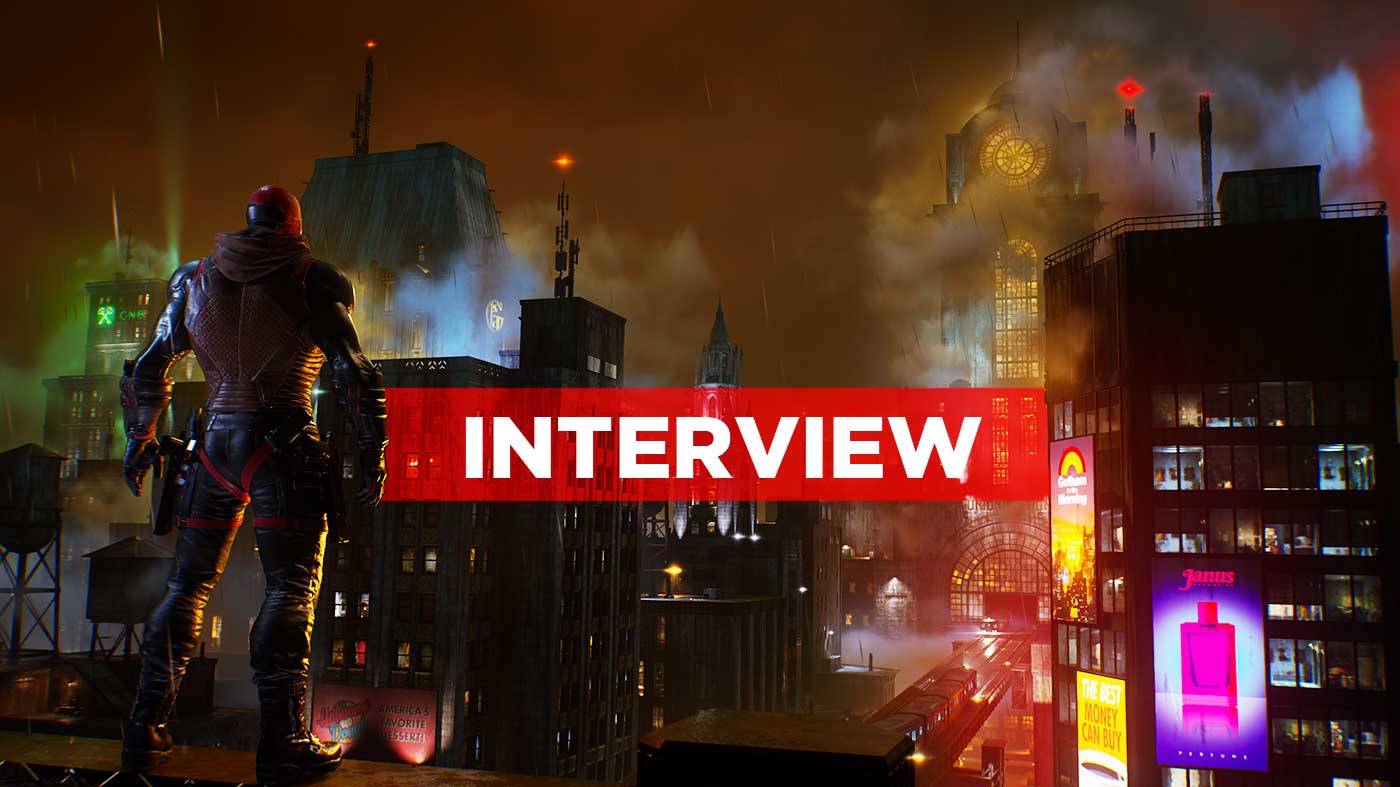 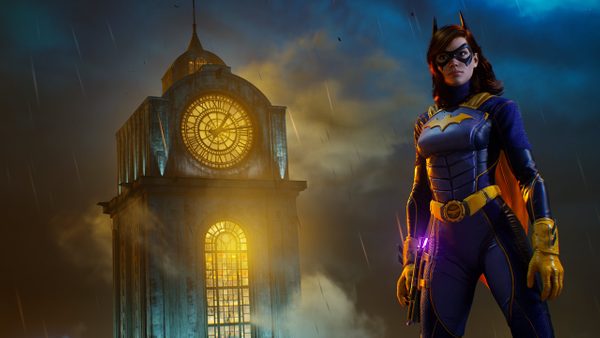 Building a world without Batman: A first look at Gotham Knights 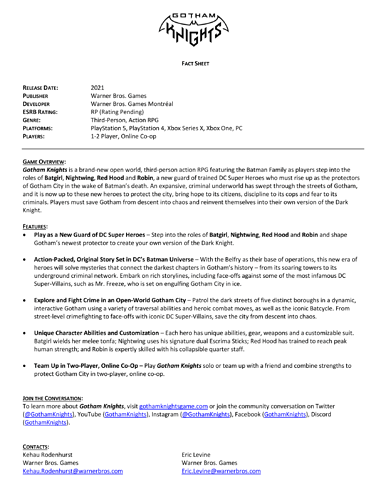 Beat me to it

No Damian? Probably going to be DLC

Beat me to it

Hahaha. Thought about putting it in the other topic but it deserves it’s own thread. Same for Suicide Squad later tonight.

I’m down for more batman games. Looks like fun. 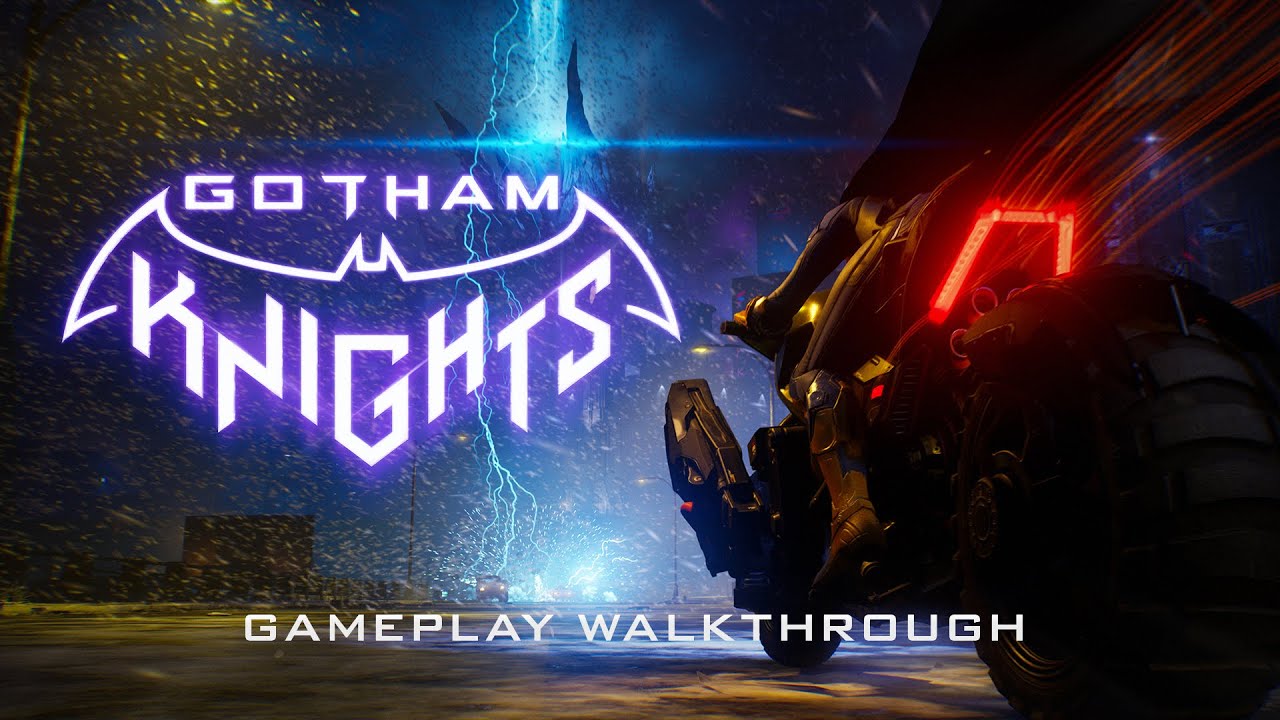 No Detective Vision (surprised they actually did it)

The Bat is dead

In the fight with freeze we see damage numbers, that’s certainly new. Personally I’m not ecstatic about playing as Batman’s friends. Really expected a actual Batman game with the Court of Owls.

They also leave us with questions. Is this story focus like the previous games and can we just play on our own or is a co-op partner mandatory?

How I wish Rocksteady was the one still making a SP game, like they’ve always done, but that seems very unlikely. 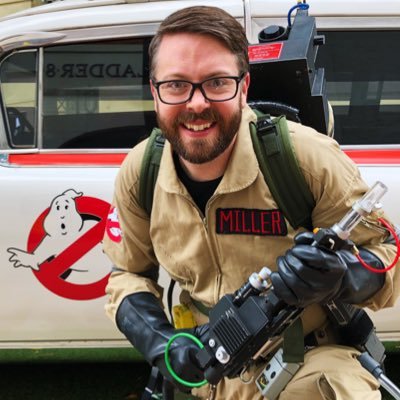 Meaning Batman will rest as dead and come back in some way or another. It gives Rocksteady tile for another Batman later. So there is hope!

I like the graphics it is really good and the living breathing city concept was needed but now justified by the script. The faces need work because they seem to lack details, it’s a little bit cartoonish.

The live service thing I’m wary on this it could be bad if they force it too much with the level gating system and mtx everywhere to unlock new skills, skins characters and so on. Keeping an eye on it.

Apart from that it was a good gameplay show at least they showed gameplay.

Well, I think I’ve officially lost all interest in this game. It’s like they took everything I hate about the franchise (and from Arkham Knight) and doubled down on it. Robin can teleport due to a satellite? What?

This looks amazing, love the idea of a coop arkham game. Can’t wait !

Very happy that the game can be fully played solo in single player. Looks good overall. Like the RPG system. Combat looks great and finally, best of all, they moved back the camera. While watching the gameplay walkthrough, when walking, you can see the entire Batgirl character. Makes me so happy that they zoomed out the camera.

Another game added to my next gen futurelog!!! LOL.

Loved it, but also I am in the odd group of “I’m fine with every big property out there becoming an Action-adveture RPG with leveling up” lol

“The Xbox One family of consoles including Xbox Series X”

Are you fucking kidding me? They are separate systems. MS is not gonna be happy with this.

Glad the game is multiplat

“You can play the whole game in 2 player co-op”

Does this mean no Batman games anymore?

Not as excited as I am for Avengers, of course. But pretty excited.

Looks like Gotham Knights was played on a PS4 or PS5 (at 4:53 in the gameplay demo when she opens the door, there is a “O”).