Games Analysis |OT| Time To Argue About Pixels And Frames!

They likely prioritized the ps version as so many other devs do.

Probably will be fixed by another patch

They likely prioritized the ps version as so many other devs do.

That’s a bit negative isn’t it? We have had a good amount of games where Xbox had the edge over PS. Cyberpunk performance wise was slightly in PS favor when the current gen update arrived but that’s fixed now too. Then there’s A Plague Tale Requiem, etc.

Weird. Why upscaled on X?

I would wait for someone to analyze this.

Probably will be fixed by another patch

Likely, my thinking is that they probably didn’t have a lot of time before the launch(I do wonder if pubs would mandate update releases like game releases?), so they prioritized the version that they have the most players in. Which more than likely is the ps4 version because of the differences in sales, so they’re thinking they can have a resurgence on ps5 if they do the update and can just get to the Xbox version later.

That’s a bit negative isn’t it? We have had a good amount of games where Xbox had the edge over PS. Cyberpunk performance wise was slightly in PS favor when the current gen update arrived but that’s fixed now too. Then there’s A Plague Tale Requiem, etc.

It’s likely not about what hardware does what but about where they had better sales and looking to get a resurgence for their game as they work on something in the future. While sales between Series Consoles and PS5 are not as bad as they were last gen, the 2:1 ratio will imo still influence some business decisions for older games, the newer games though I expect to have the same amount of work put in, which will likely result in Series X taking the lead or parity.

Would prefer to see an upgrade for Wildlands over Breakpoint. Oh well.

Weird. Why upscaled on X?

Weird, I wonder what they changed because before the Series X version ran at 4K30 or 1440p60.

Did a quick look and I still get a 1440p resolution in this image. 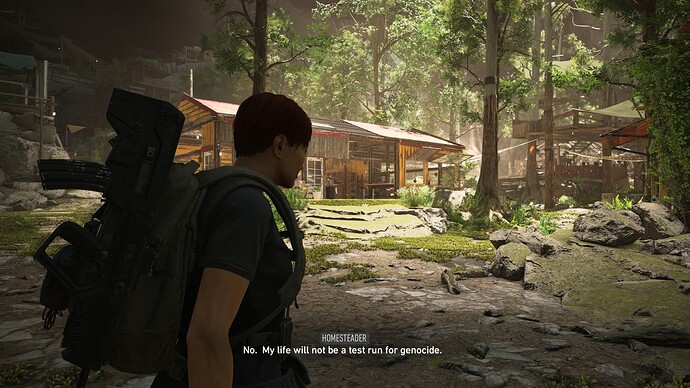 …Did a quick look and I still get a 1440p resolution in this image.

So there’s no difference between the OneX version and the current gen upgrade?

So there’s no difference between the OneX version and the current gen upgrade?

From what I can tell, it’s still running at the same dynamic 1440p60 or 4K30 resolution/frame rates it was before. This is still an upgrade over the two modes (resolution and fidelity) on the One X at 30fps.

The new Pokemon games are an embarrassement and even regressing in technical quality. They look and feature more stuff found in indie or kickstarter games like Lake or The Good Life rathern then the standards of open world games from 200x on 360 like Crackdown, Assassins Creed 2, Saints Row or Just Cause.

…The new Pokemon games are an embarrassement and even regressing in technical quality.

Shocking. Honestly shocking. I get that no one expects Pokemon to be a technical showcase but this is way beyond that. This is “Something is seriously wrong” territory. Hard to fathom how this winds up with a green metascore.

And all the Velocity Architecture, ML etc haven’t even been properly utilised yet.

What happens to the PS5 when it gets CPU bottlenecked in a game compared to the Series S or X?

You’re now seeing the Series X strength in a true next gen game.

Why this pricing seems obscene to you?

Rtx 4080 is a cash grab which everyone knows at this point. Not a great value card 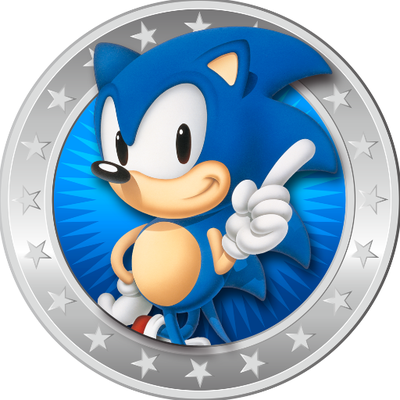 @sonic_hedgehog
A new patch for Sonic Frontiers has been released! https://t.co/e6N5DIfadV 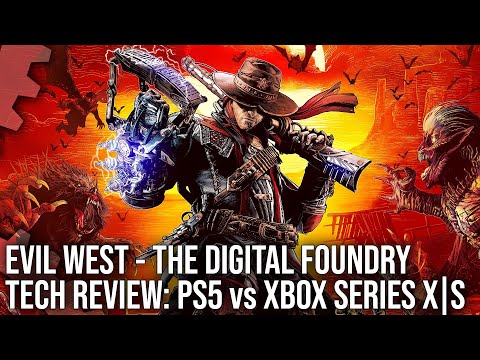 Apologises if this has already been discussed, but I cannot see it has been.

This is a pretty big update because it appears that Epic has resolved 2 of the biggest ‘issues’ with UE5 and those are nanite not working with foliage and the ability for the current gen consoles to run at higher frame rates while using lumen and nanite.

However, DF did discuss this and they theroise that lumen could look a bit wonky at 60fps because the resolution of the ray tracing would be so low. You therefore might see quality and resolution modes looking quite different, although this is speculation.

I would have no problems with this though, as the developer will leave the decision up to the gamer. TCP Tech dive (seen others post this though its not listed, perhaps waiting to finish up the article? ) I’m in no hurry for this one at all. But hopefully round the time I get to it they have fixed these things for Xbox.

PS5 by far best version. Xbox Series X is missing some RT features and has a weird tint. Identical in everything else. PC version a fucking mess with shader compilation stutters all over.