Games Analysis |OT| Time To Argue About Pixels And Frames! 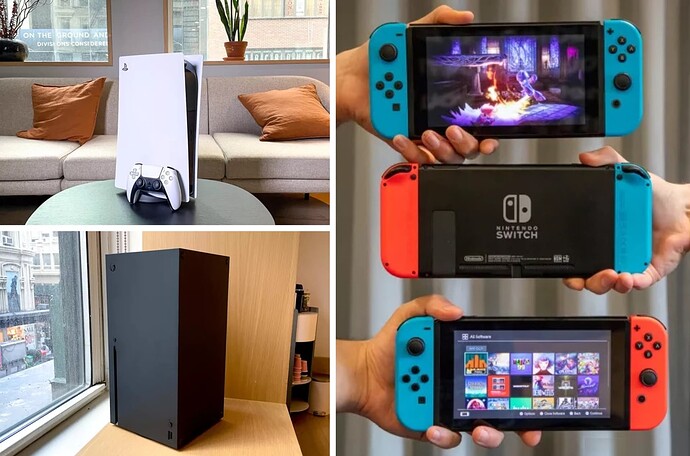 We are making an OT for Digital Foundry because there are simply too many videos and therefore threads. This will be the place to discuss all things Digital Foundry or other comparison videos.

This is NOT a place to console war on either side. If you do so you will be warned or banned. 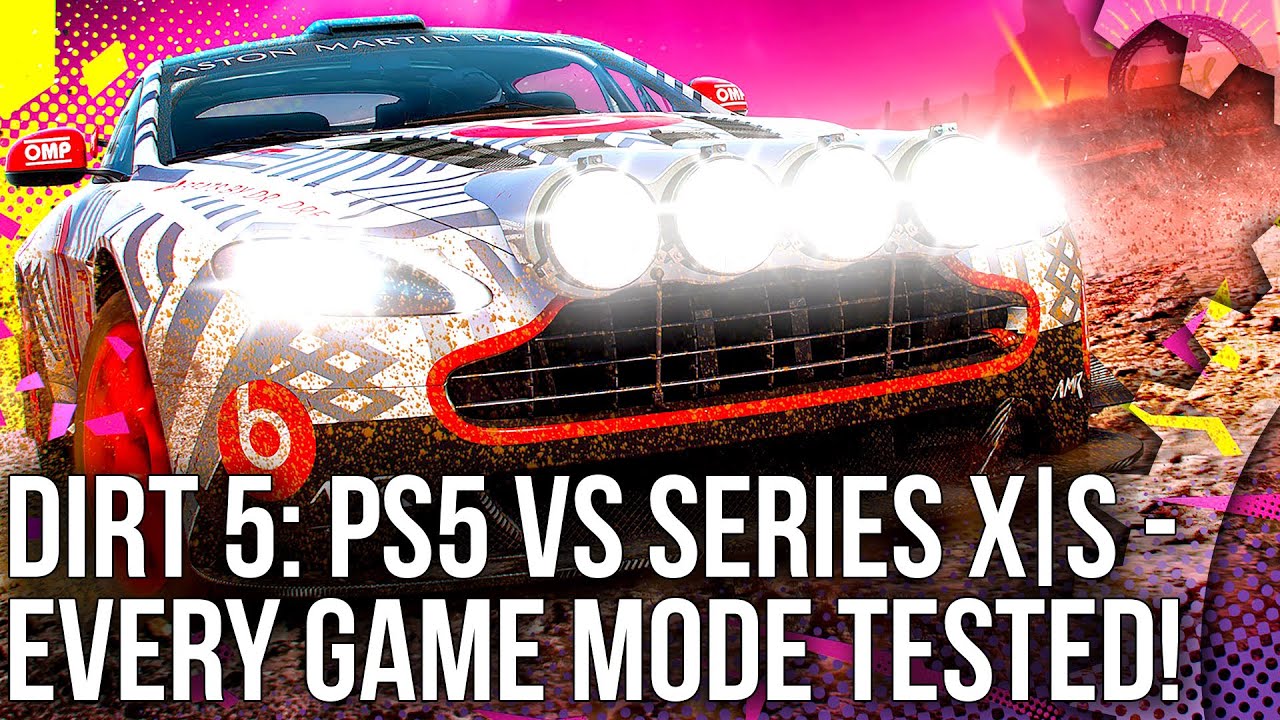 It is a shame imo. Im sorry, but it doesn’t seem acceptable to me that the SX being outperformed this way by a weaker hw. The difference in details in fps mode is staggering, even MS having the adv rights on it. I think it is time to MS to pronunce themselves on the matter. As the SX was touted as the most powerful console ever, it is clearly not delivering.

Starting to think Microsoft has paid for marketing on games where xbox has been an after thought.

(haven’t had the issue myself, the game is incredible though, but worst performance than ps5/screen tearing)

Pretty disappointing all round, or is this due to the GDK? what’s the issue? Will these issues be fixed?

I suggest watching the video.

This is very disappointing was just about to buy this game to to try the 120fps mode since I just got my lg cx but dam does that look bad. Hopefully it is a bug and can be patched

Gee, that 120 hz mode looks awful on X. What the fuck is going on? I was looking forward to buying this game, but I’ll probably wait until it hits Gamepass and it’s fixed, hopefully.

I would try to find a 120fps youtube ideo if you can. They did say the compression on these videos are horrible, which they are.

I am 20minutes 46 seconds into the video, they mentioned it could be a bug, but even in the other modes, it has better filtering and holds 60fps more on ps5.

You would expect better on the platform that is paying for the marketing etc.

It’s nothing to do with marketing and just down to the performance from the Xbox APIs. Devs will make each version the best they can. The PS5 is just right now easier to get the performance out of.

Yeah its not a good look from a PR perspective and for xbox gamers. Hopefully its sorted sooner rather then later

Another day of people fear posting.

Ive been playing the game since launch and it looks and runs great on the Series X. Don’t let the comparison discourage you from playing it.

Ive been playing the game since launch and it looks and runs great on the Series X. Don’t let the comparison discourage you from playing it.

Unless this stuff is pointed out by DF the average gamer wont notice or care.

Another day of people fear posting.

Its not just that, people are not saying its going to be a long term thing, it is though in the present an unfavorable circumstance for the series consoles.

One reason for the strange seriesS/X results is to think of the xbox consoles as a stack that consists of several different hardwares, this will give tech legacy problems, where as the PS5 is just one individual piece of hardware so devs can target specifically for it.

Eh, what makes you say that?

Not the impression they gave from the video. People should expect several more crossgen games to run worse then the PS5, its just the downsides of Microsofts strategy and not have enough time for further optimization.

Nah, embarrassing would be worse performance across the board. Its a short term annoyance, but at least the reasons why its happening are becoming more apparent.