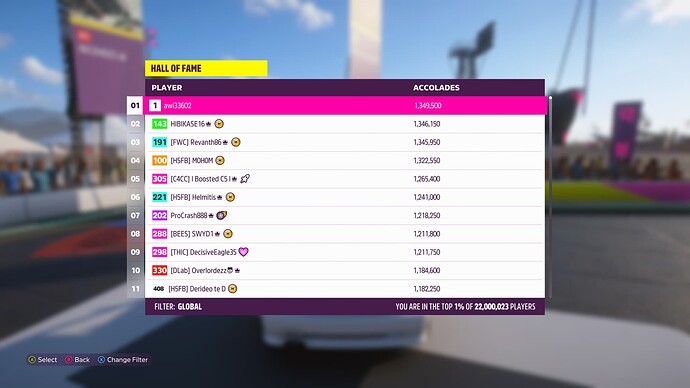 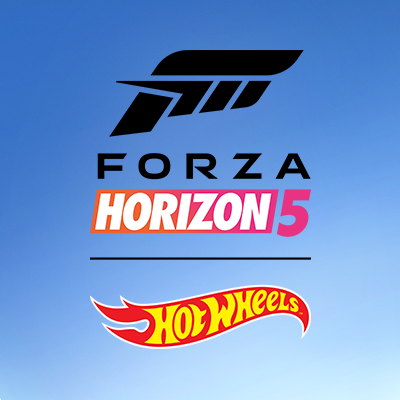 @ForzaHorizon
This Thursday, find out what's next with the latest Forza Monthly update, plus community spotlights, news and so much more! https://t.co/QzCcB9IfUS 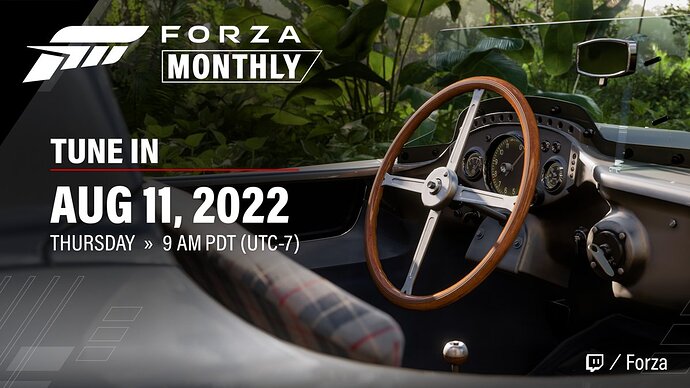 There is also something new about Rami’ Racing history in the upcoming !Go episode

So, I discovered this morning that S2 cars (or any very fast car, I guess) can actually go airborne just from cresting hills at high speed.

I don’t mean just bunny hopping over the top of the hill, I mean taking flight.

I was not expecting that. Ha.

Edit: To clarify, I’m talking about taking flight on a track during a race, not during a stunt.

Presumably info on what series 11 will be, since Thursday starts the last week of this series?

There’s been reports of a potential car pack involving Donut Media. Maybe we could hear about that during the Forza monthly.