Frost giants and vengeful dragons roam unchecked through Icewind Dale as invading armies of evil grow stronger every day. Now four heroes must beat back the onslaught of creatures and defend against the dark. Choose your hero and join up to four friends to battle legendary monsters. Explore the frigid world of IcewindDale as you vanquish unstoppable bosses, earn powerful gear, and unlock new abilities to take on even bigger challenges.

Publisher: Wizards of the Coast 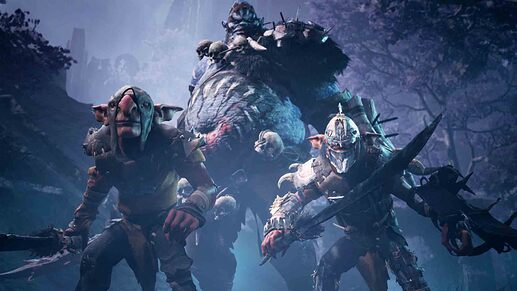 Choose one of four heroes from best-selling fantasy author R.A. Salvatore – Drizzt Do’Urden, Catti-brie, Wulfgar, and Bruenor Battlehammer. Each has their own unique playstyle and customizable abilities. Complete missions and vanquish bosses to unlock new skills and earn powerful gear, allowing players to take on even bigger challenges.

Fight Alongside Your Friends

Join up to three other friends and fight together in a dynamic co-op experience with explosive real-time combat. Unleash devastating combos as you topple unstoppable monsters too powerful to go it alone.

Dark Alliance pits players against some of the most legendary monsters from the world of Dungeons & Dragons. Frost giants, Beholders, White Dragons—muster the strength to defeat them all against insurmountable odds.

Dark Alliance brings to life the world of Dungeons & Dragons like never before. Explore the frigid and dangerous world of Icewind Dale as you defend your homeland from armies of abominable monsters. 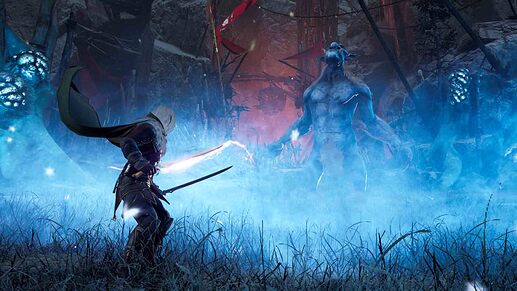 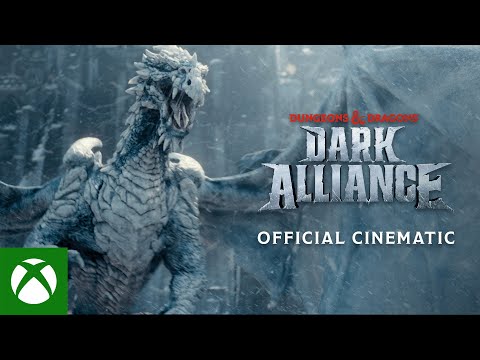 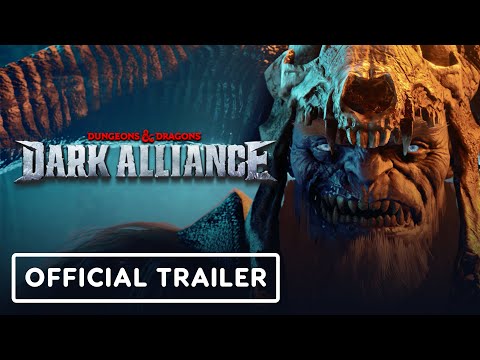 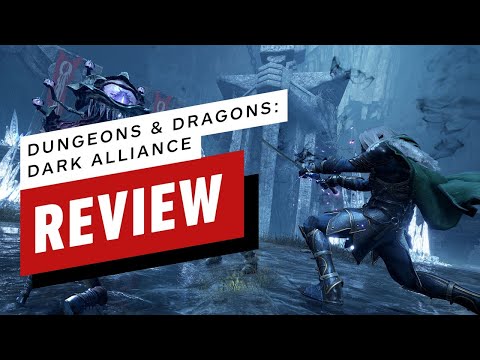 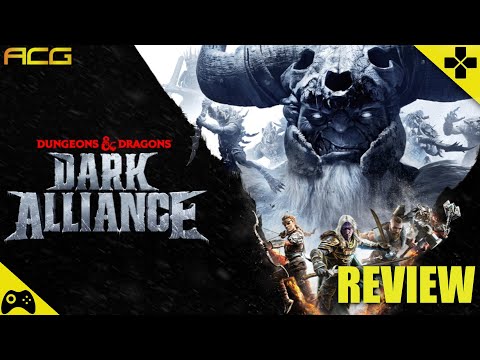 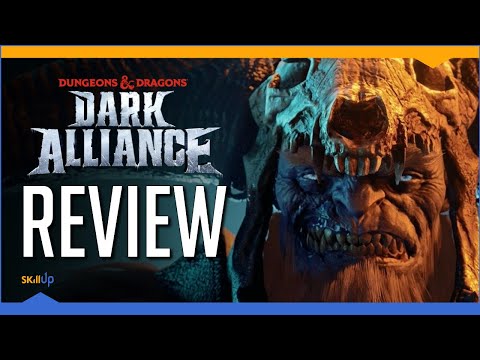 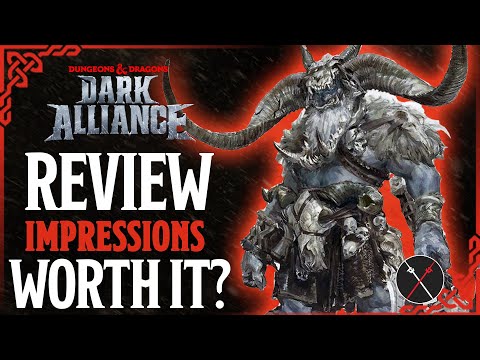 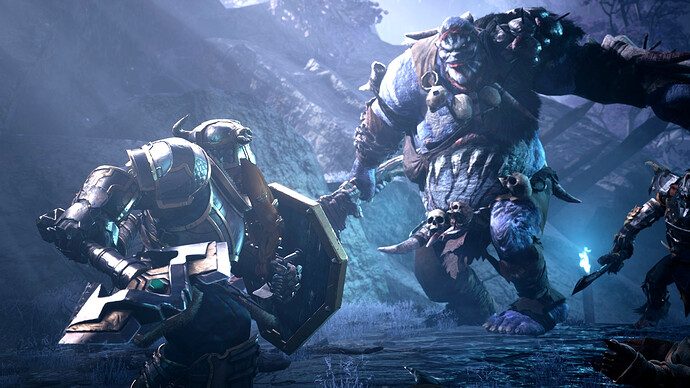 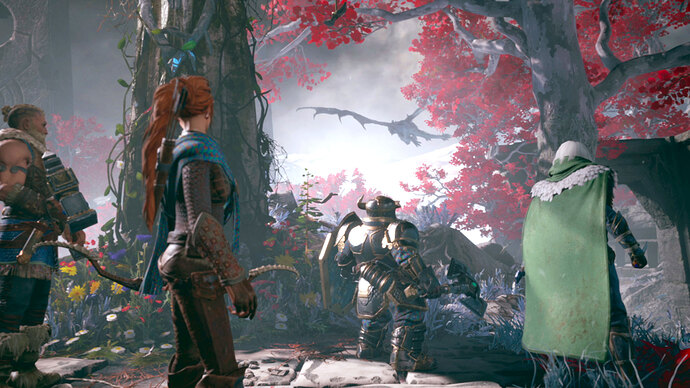 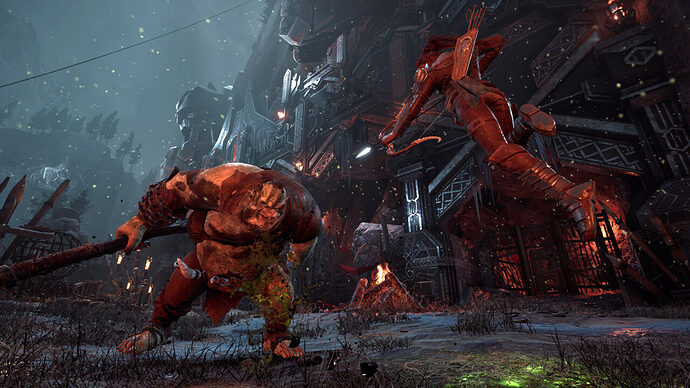 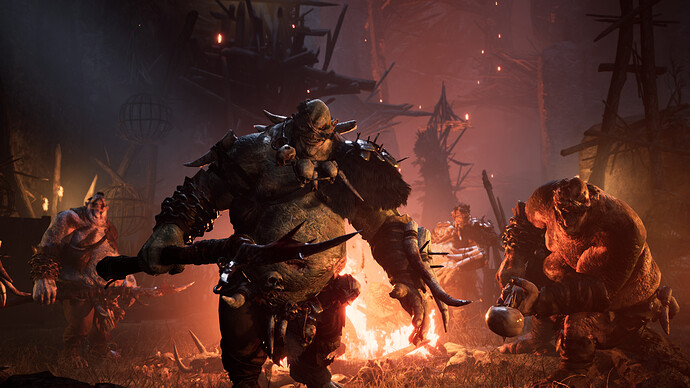 I saw Skill Up review yesterday and he isn’t too positive. But as always,I will try it first before judging it.

I saw Skill Up review yesterday and he isn’t too positive. But as always,I will try it first before judging it.

I’ll play it with friends so hopefully that improves the experience and makes it more fun.

I’ve seen several gameplays and my concern is the combat system, it looks bad, very outdated and with strange camera movements. Story, setting and graphics seem cool, but for an hack n slash combat is the main thing.

I felt stupid this morning because I was not able to find the “Invite friends to your session” option. Should I continue the campaign?

I had a cursory glance at the critic reviews on Metacritic earlier and this has to be the most mixed reception I’ve seen a game garner in some time. The only review I’ve watched/read so far was SkillUp; not a glowing recommendation.

I played the insider demo and it was pretty fun. Ill try the full game today on gamepass.

Reviews are pretty irrelevant with a day one gamepass game. Ill make up my own mind.

Reviews are pretty irrelevant with a day one gamepass game. Ill make up my own mind.

That was my mindset before all the reviews dropped. Now I’m kinda thinking that I’d rather not waste my time. There’s so much good stuff included with Game Pass; I’ll just play something else.

It’s kind of fun, but it’s super repetitive. If you like dungeon crawling in coop with some mindless combat, you should try it. Graphics are not good, but the artstyle and atmosphere are decent. And looting, collecting stuff is always fun. So yeah, if you like what you see in the videos, give it a try. I’m not sure I would have paid real money to play that game though… GP is a real savior.

So far I am really enjoying myself with this game, I did increase the camera speed up to 75(meele and Aim camera) when I noticed just how slow it was on Xbox. The combat itself feels like is going to depend heavily on crit damage and ultimate build up as most games in this genre do.

Only have one character so far and not a lot of time but Bruenor the Dwaft fighter definitely feels like a tank to me and I just unlocked a skill that allows me to heal allies.

I’m 8 hours or so in for my review and I’m not sure how much more I can push myself… I’m over halfway done, and I’ve used the online quick play for the later half and it’s just not good. The online runs horrifically as well, so that isn’t helping. Really repetitive, bland combat and a lot of baffling design choices. WIll have my review out soon.

I’m having a good time honestly, wish it was a bit faster paced though. Environments look good to me for a game of that caliber and I like the overall feel of the world and the conversations the mobs have between each other.

Wish you could have duplicates of each character in multiplayer though. Also, I find the difficulty ramps up quickly.

I was going to wait for a price drop before getting it, now I’m quite happy to be playing it for free basically and I’ll enjoy at least a play through or 2 before The Ascent comes out!

At the end of the day though, it’s games like these that I’m happy we get on Gamepass as I feel most people would have skipped it even though it has potential and is from a young studio. Having monetary safety from MS thanks to Gamepass means the publisher might consider a sequel in the future if player numbers are good and that means a better sequel most times.

How is this solo? I’ve read it’s darn brutally hard. Are there any easy difficult options?

How is this solo? I’ve read it’s darn brutally hard. Are there any easy difficult options?

It’s hard, but it’s especially repetitive as you’re doing all the work by yourself : picking stuff up, opening chests, etc. This game should have bots really.

So yeah, I don’t recommend. It’s still doable if you play at the minimum difficulty and don’t rush, but really, use the matchmaking and play with random. It’s way more enjoyable. 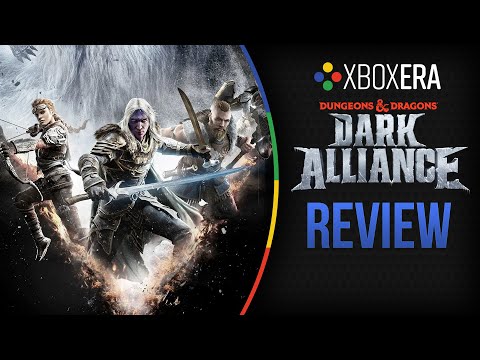 I finished one act solo, and the game is fun not very deep or anything but a good gamepass game. If I spent full price I may have been disappointed but on gamepass this will be a good pick up and play game.

I finished one act solo, and the game is fun not very deep or anything but a good gamepass game. If I spent full price I may have been disappointed but on gamepass this will be a good pick up and play game.

This has been my experience so far. I’m playing as the tank and I’m finding it kind of easy. Dodge rolling into quick attack is very OP in early game so far. I just wish the A.I. was better and characters (including myself) didn’t have the ability to suddenly be 20 yards away.

With friends this is a good dumb fun to last quite a few hours, been playing for 3 days straight.

Can’t see myself playing it solo though XD

With friends this is a good dumb fun to last quite a few hours, been playing for 3 days straight.

Can’t see myself playing it solo though XD

My thoughts exactly, been playing this with a friend and it’s fun but not really deep, or particularly good. Would never play this solo, lmao.