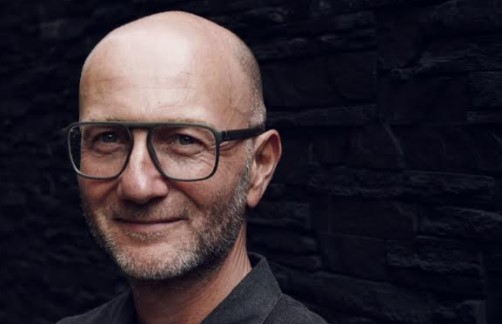 Xbox veteran Harvey Eagle will lead the Azure Gaming effort in the UK.

Microsoft has been investing heavily in its games enterprise business as it wants more developers making use of cloud technology (Azure) and cross-play. It launched the ID@Azure programme, to make its cloud services more available to smaller teams, and launched the Gaming Ecosystem Organisation (GEO) led by Sarah Bond.

The goal of the Azure Gaming team is to get more studios utilising Microsoft’s technology. Having already invested in South Korea and Japan, the company has now created a dedicated division in the UK.

“…Following successful investments in South Korea and Japan, this is the first dedicated Azure gaming sales team to be established in Europe, in recognition of the highly respected and successful game development community that exists in the UK.”

I thought this was a pretty good read: 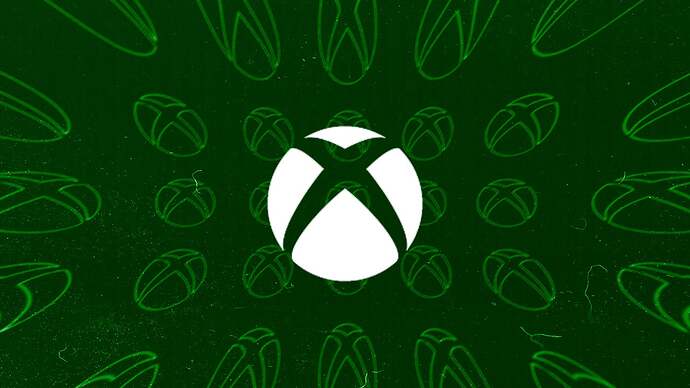 Microsoft announced a new ID@Azure program that uses cloud tools to break down barriers to game development, which it hopes will foster diversity and inclusion across Xbox and beyond.

Microsoft announced today that it will be releasing a new development program aimed at smaller developers. Called ID@Azure – a nod toward the ID@Xbox program that is designed to get independent games on the platform – Microsoft hopes the new program will do its part to make game development accessible even to creators with limited resources.

Xbox’s Vice President of Gaming Ecosystem Sarah Bond is one of the program’s chief architects. Bond points to the games industry’s exponential growth over the past decade, which she says is at odds with game development’s lack of accessibility. “Every other form of media has gone to a place where anyone can make a YouTube video. You could make your own TikTok, right? Gaming isn’t there yet. It’s getting there, you’re seeing aspects of it, but it’s not there yet,” Bond says. “So we’re investing in the tools, the services, the training, and the access to make it possible for anyone who does want to create a gaming experience.”

Sarah Bond just gets it.

Tying themselves to Azure was a genius move.

Sarah Bond just gets it.

Tying themselves to Azure was a genius move.

Getting market share in cloud game dev ops with experience in gaming is going to help them fight off AWS.

They are preparing a lot for the future!