Assassin's Creed Valhalla |OT| How To Train Your Blade Set in AD 873, the game recounts a fictional story of the Viking invasion of Britain. The player controls Eivor, a Viking raider who becomes embroiled in the conflict between the Brotherhood of Assassins and the Templar Order.

• Dual-wield powerful weapons and relive the visceral fighting style of the Vikings.

• Challenge yourself with the most varied collection of enemies ever found in Assassin’s Creed.

• Shape the growth of your character with every choice you make and carve your path to glory.

• Explore a Dark Age open world, from the harsh shores of Norway to the beautiful kingdoms of England.

• Personalize your experience by growing your clan’s settlement. 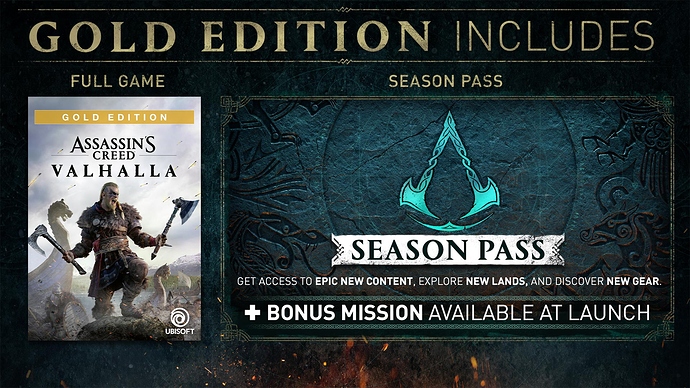 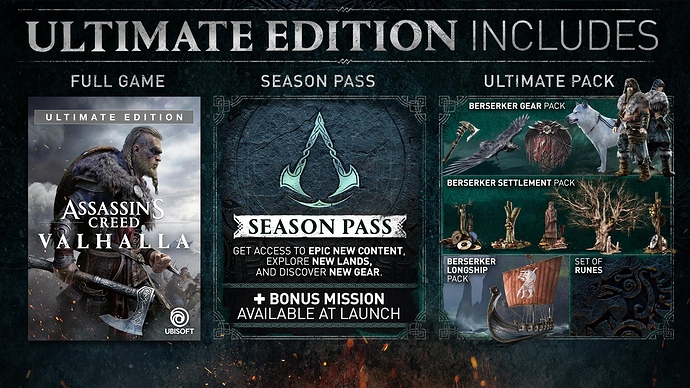 Two major expansions will come to the game in 2021 as part of the Season Pass, and the first round of post-launch content begins this December with the release of Season 1, which will include access to free seasonal content and in-game events, like the Viking Yule Festival, as well as new settlement buildings and game modes. Check below for a full rundown of what else is planned for Season 1, which will be available free to all players:

Season 2, also free to all players, will follow on March 2021, and will also include free content including a new combat-oriented game mode, a Jomsviking update, and Settlement festivals, along with new gear and cosmetic items. Details on Season 3 will be revealed at a later date, but Season 2 isn’t the only content coming in 2021. 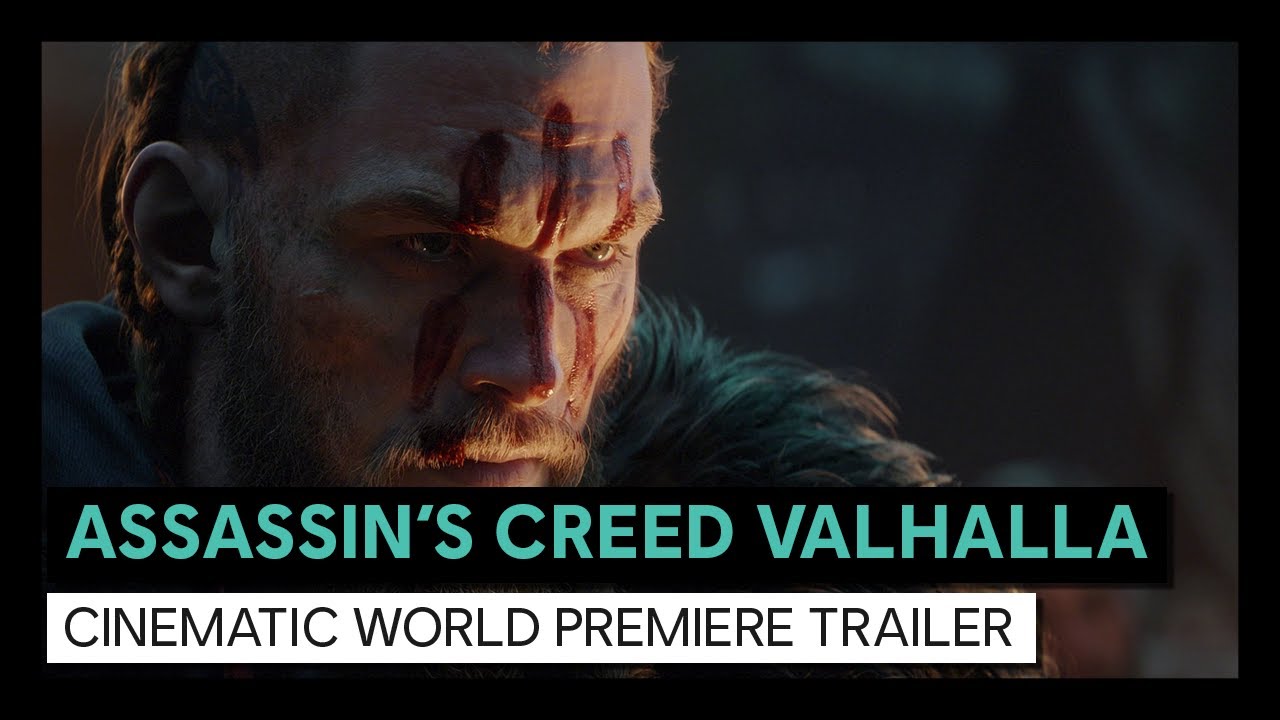 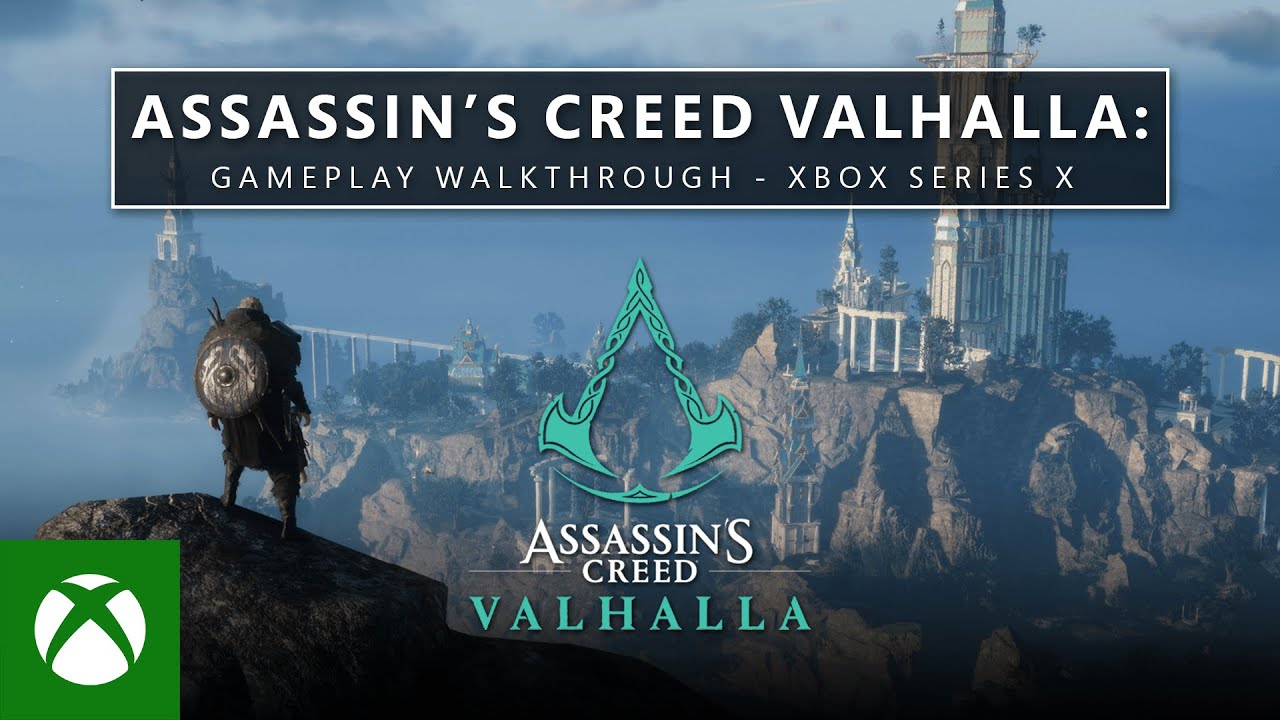 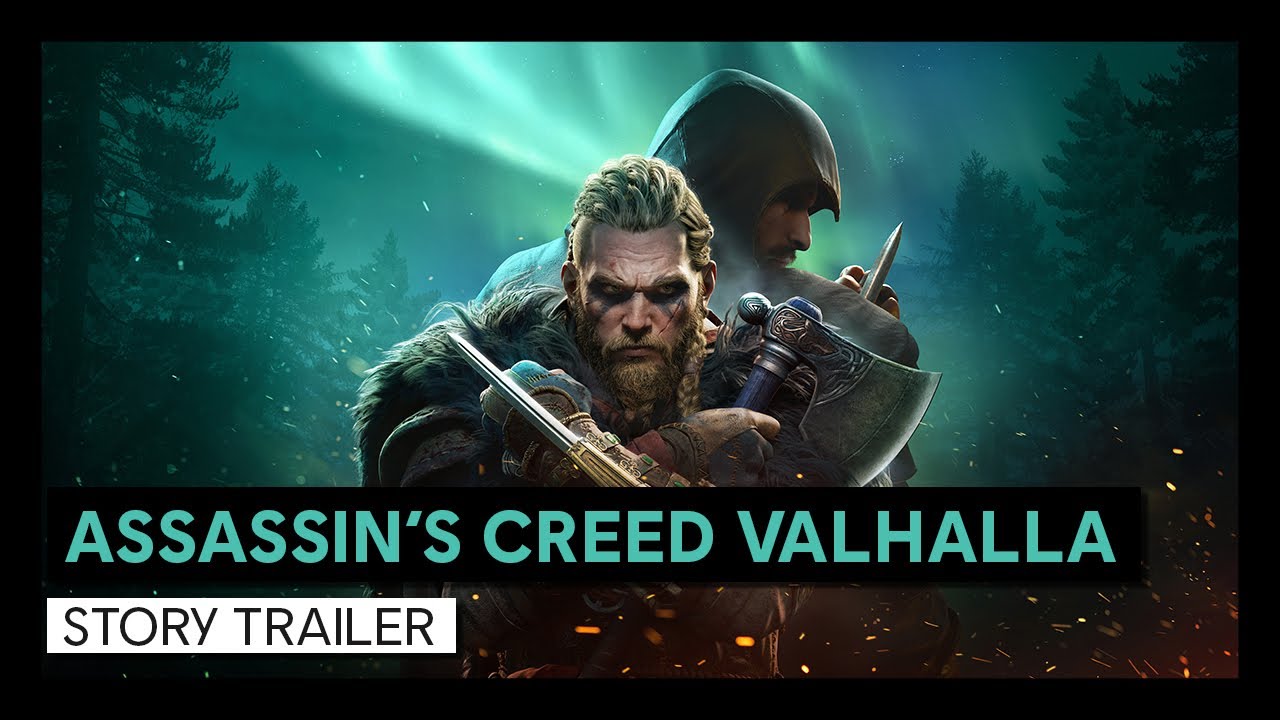 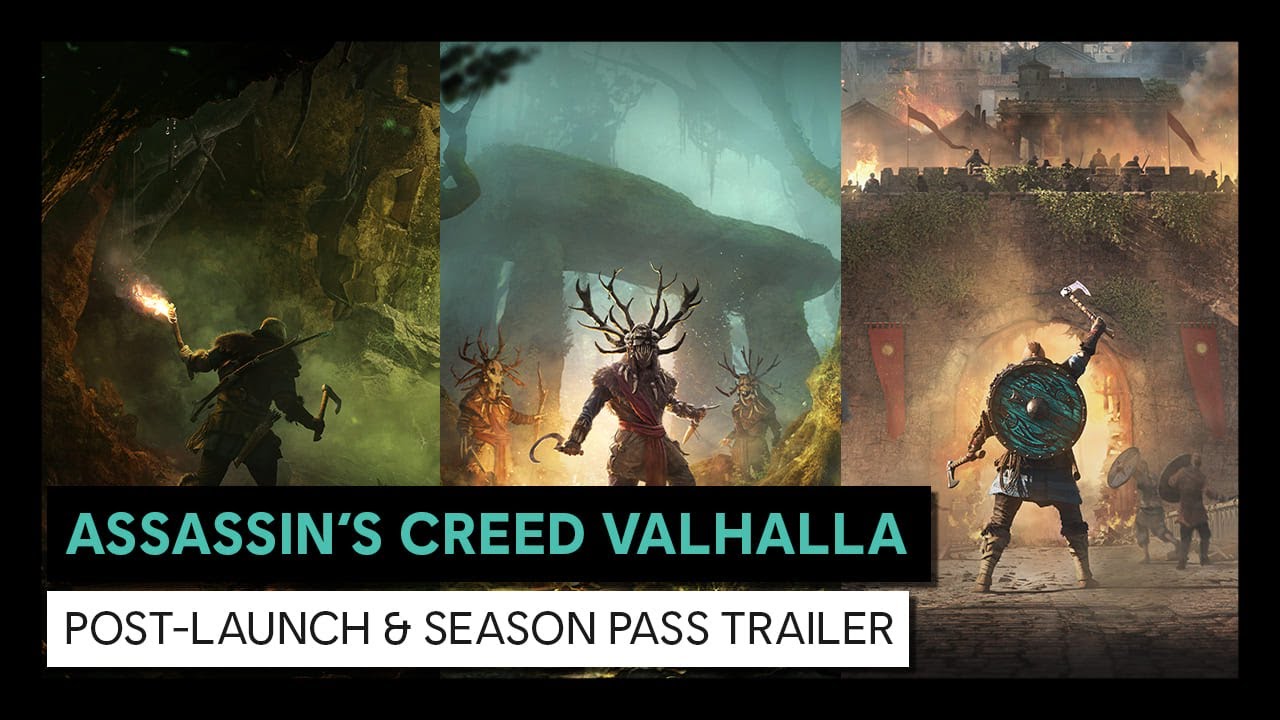 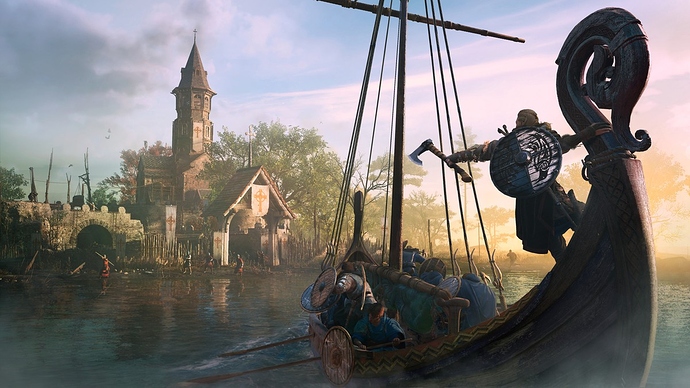 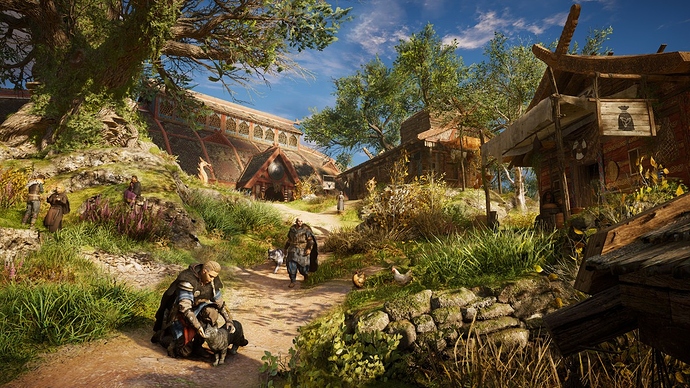 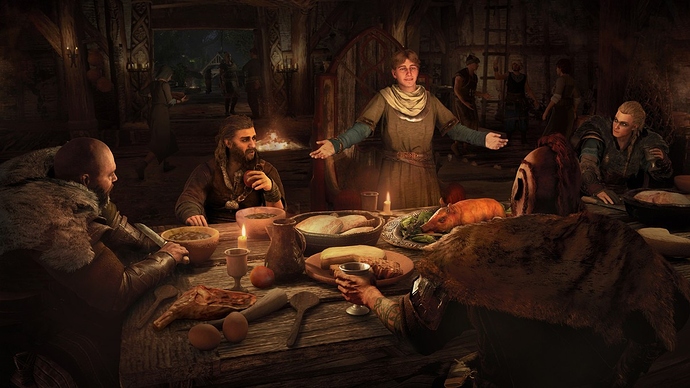 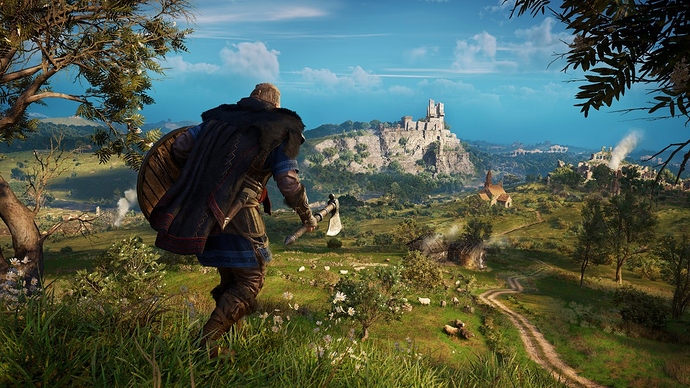 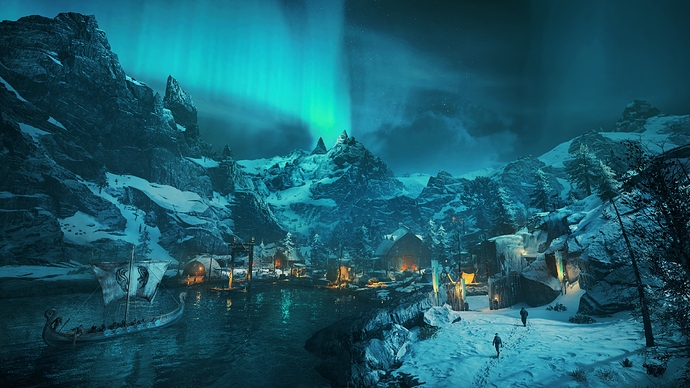 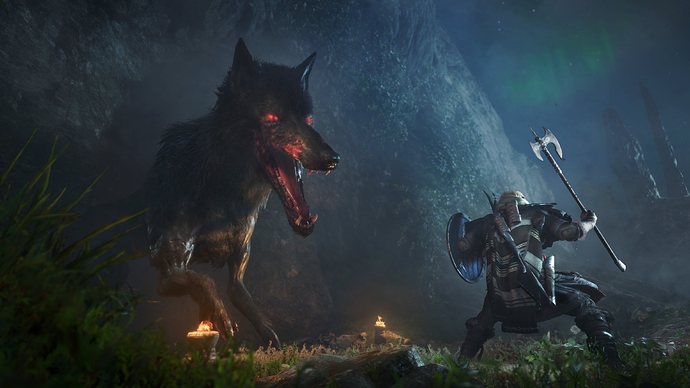 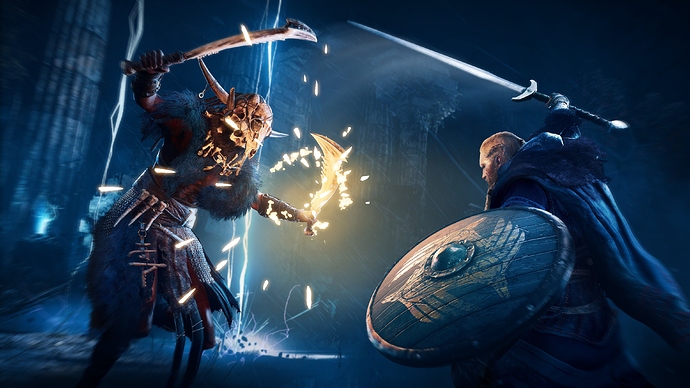 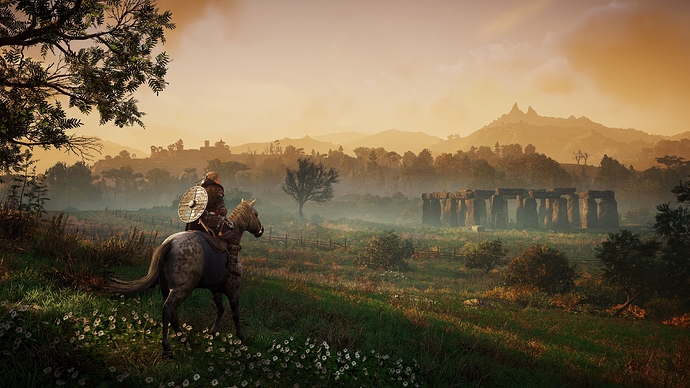 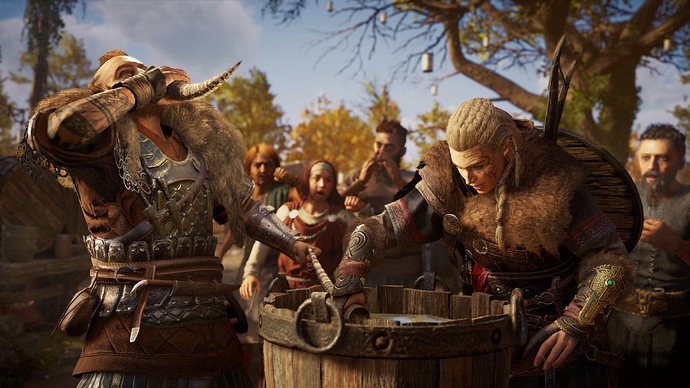 Will update when available

Nice OT. Think I’m gonna pick this up after Xmas once I’m done with Gears Tactics. Hopefully all the bugs will be ironed out by then and is updated with all the series X bells and whistles.

Nice OT! I was wondering when someone would make one for AC Valhalla. While I personally won’t be getting the game for launch, I am excited for it and will get it down the road when it goes on sale.

Already pre-ordered the Digital Gold Edition for Xbox Series X. Won’t be playing it until January but im super hyped to play it. Expecting it to be my 2020 game of the year.

Cant wait. If anything Ghost of Tsushima did for me (dropped the game since I couldn’t stand it) was reignite my love for Assassins Creed.

Played every AC Gamez some twice. My body is ready.

I may have to put this thread on mute. I wanna get through some other games before buying AC: Valhalla because if my almost 200hours in Odyssey is anything to go buy Valhalla will consume all my gaming time for the next few months.

Apparently according to this youtuber the Series S version runs at 30fps, which would be very strange, the Series S hardware is caperble of doing this game at 1080p 60fps , especially when we consider it can do gears 5 and star wars squadrons and at 1080p 120fps. 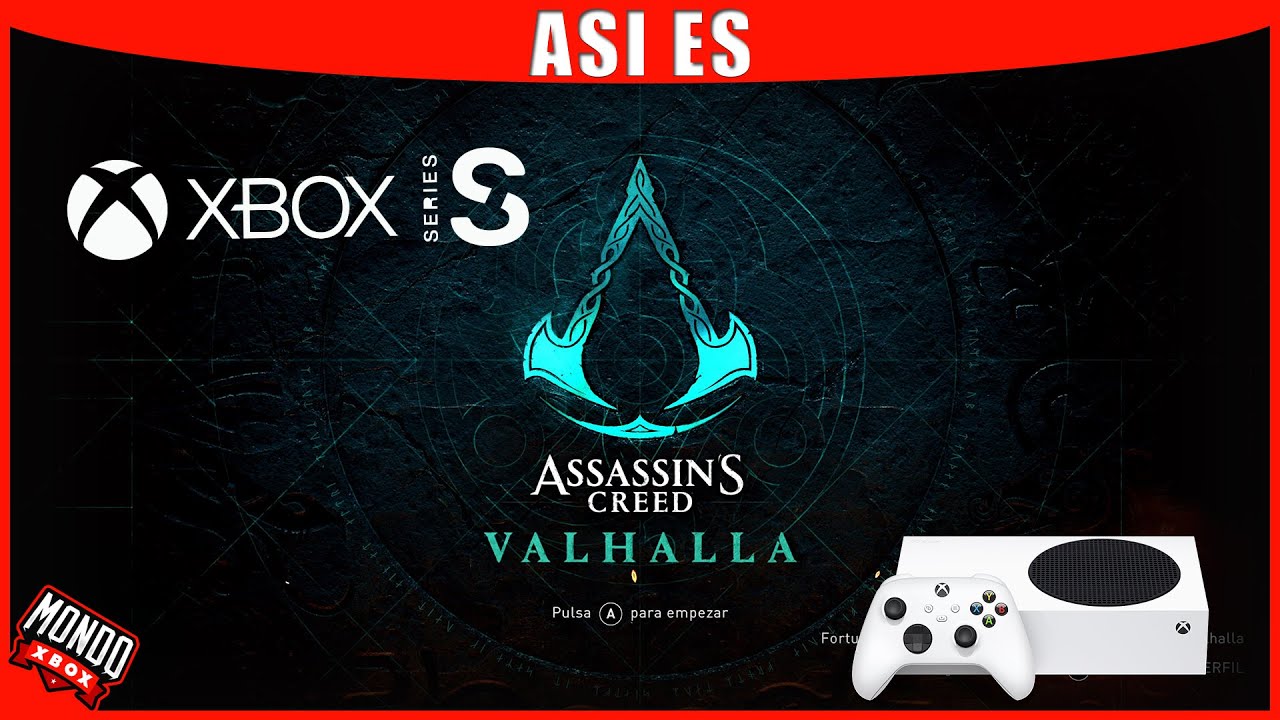 Played through origins and I enjoyed that a lot. Tried odyssey and got burned out after 25 hours or so. The story is not engaging and the side quests really act as a filler and they dont feel organic.

I kind of wish the open world gets smaller and easier to explore with less filler. I am also hoping the story is well flushed out in Valhalla than origins and odyssey.

After having seen footage and now some of these reviews I am on the fence if I still want to go with WDL first. Damn. First world problem I know, but still.

The 60fps is damn sweet, it’ll be the first open world game with that framerate for console if I’m not mistaken.

Also, at the moment it seems ACV is more stable in terms of bugs and crashes, whereas multiple Twitter people say WDL crashes quite often. A new patch is planned for tomorrow though.

Reading the Washington Post review has me really excited. Seems like the perfect mix between Origins/Odyssey and the older games.

i’m playing on my desktop with 1080gtx ti (bought 3 years ago) all setting on ultra at 4k resolution. 35 FPS 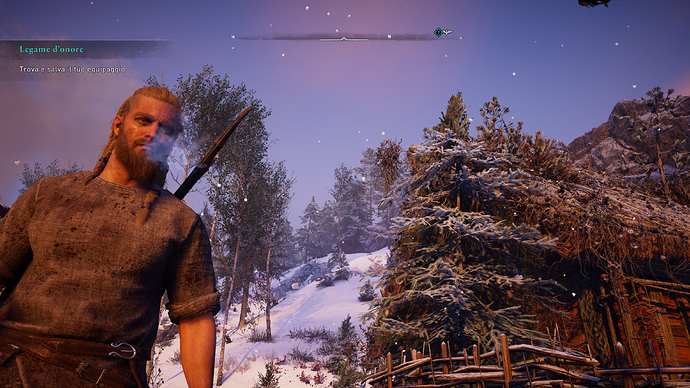 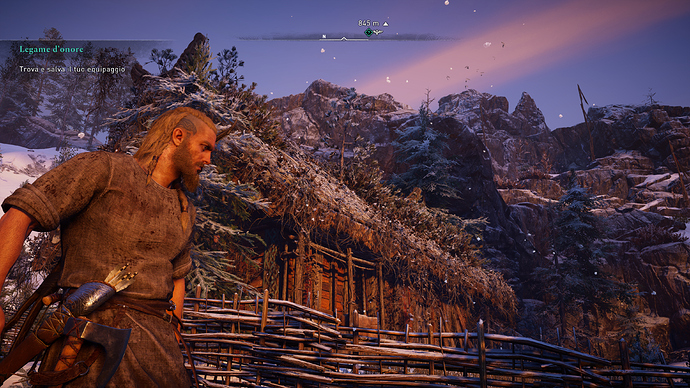 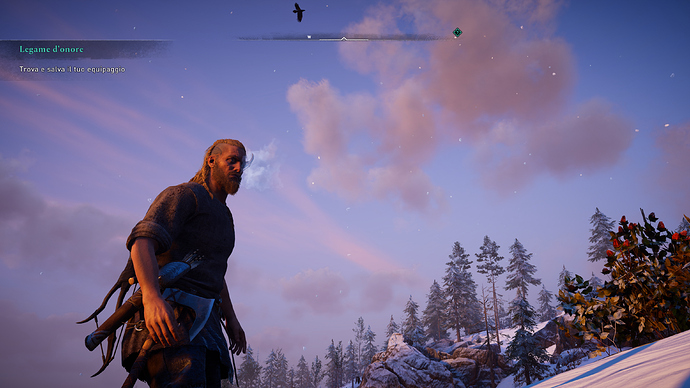 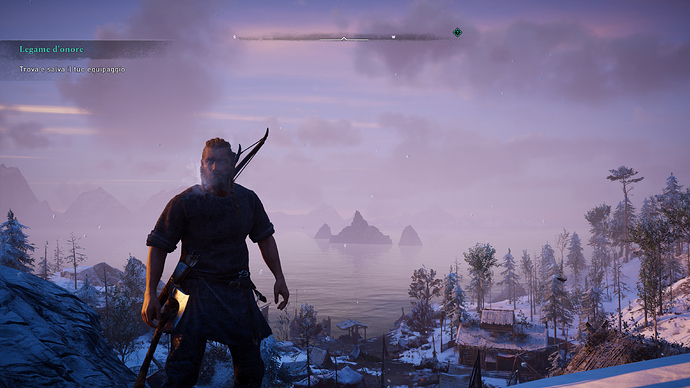 i’m playing on my desktop with 1080gtx ti (bought 3 years ago) all setting on ultra at 4k resolution. 35 FPS

That’s neat, but honestly 35fps just isn’t playable for me on PC. Has to be 55+fps minimum.

But you are right, Pc will always be best if you don’t mind spending a large amount to upgrade.

Apparently according to this youtuber the Series S version runs at 30fps, which would be very strange, the Series S hardware is caperble of doing this game at 1080p 60fps , especially when we consider it can do gears 5 and star wars squadrons and at 1080p 120fps.

Not convinced it is looking at PC benchmarks and the fact that resolution makes little difference to FPS. I think this is a case where they either turned settings right down to get it at 60 on the S OR dropped framerate to keep broad settings parity, or close to with the X.

The problem here is the games performance doesn’t scale well with resolution - and these cases are going to be where the S shows its problems.

I’m playing on XSX but I noticed that the brightness in HDR is not proper. Right in the starting area it looks washed out, not proper dark.

For some reason Ubi doesn’t let you change the brightness setting in the game settings though. It’s greyed out. Anyone know?

I’m playing on XSX but I noticed that the brightness in HDR is not proper. Right in the starting area it looks washed out, not proper dark.

For some reason Ubi doesn’t let you change the brightness setting in the game settings though. It’s greyed out. Anyone know?

You’re not the only one: 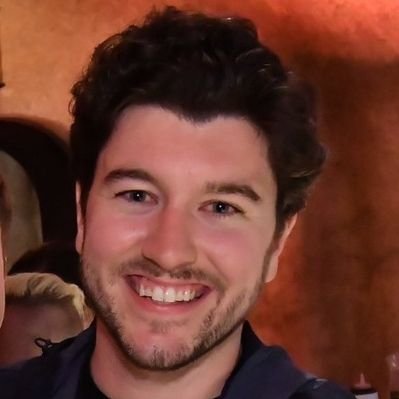 Is it just me, or does Series X AC Valhalla have a weird haze over it? I can't get full blacks in shadows and night scenes. Everything has a grey filter and it's driving me nuts. My HDR settings seem fine?
Staffy November 10, 2020, 7:57pm #18

That is good to know! Might go for SDR with this one first then. I wanted to check the tweet but it’s gone when I click on it, damn.

The first 30mins I was worried as heck. The graphics were very poor. Then about an hour in they somehow started looking amazing. HDR is fine for me and this feels like playing a PC game.

Really torn between this and WDL. Never played a Watch Dogs game previously but it’s setting and concept sound appealing. Odyssey was good for a bit however got old. Interested in initial impressions.