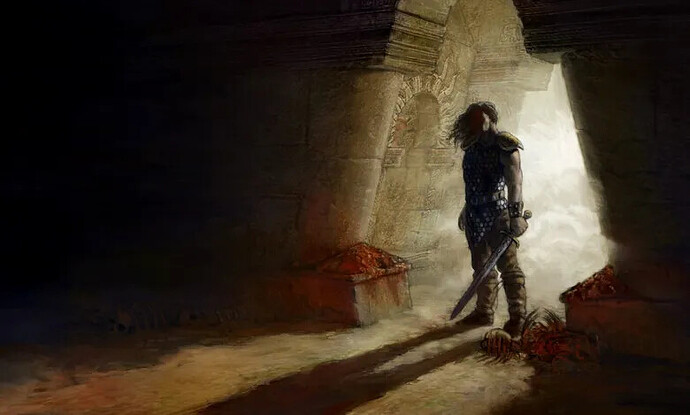 The classic action-RPG Arx Fatalis, the first ever game developed by Arkane Studios, was rated in Brazil yesterday… for the original Xbox.

The game was first released in 2002 for PC and joined the Game Pass for PC catalogue back in June 2021. It was later published for Xbox by DreamCatcher Interactive in the following year, but it was never made Backwards Compatible for any of the newer consoles.

DreamCatcher would later go into administration in 2011 before all its assets were acquired by Nordic Games, which is now known as Embracer Group, the parent company of THQ Nordic.

THQ Nordic, as we know, is one of the biggest supporters of OG Xbox backards compatibility: seven games published by the company are part of the program, including the original Destroy All Humans, MX Unleashed and Red Faction II.

The rating does not confirm anything, of course, but it does add fuel to the discussion to the possibility of new backwards compatible games potentialy being made available for Xbox’s 20th anniversary. As a reminder, there is a special Xbox anniversary event scheduled for November 15th.

This is what your FPS boost games died for most likely

This is what your FPS boost games died for most likely

Also I swear the better BC Call of Cthulu, Return to Castle Wolfenstien and Pirates of the Caribbean

Lets die together on this hill!

Hopefully this is a sign more original Xbox games will get BC patches.

I think it would be great if MS will announce during the anniversary event that all XGS/Bethesda games “lost” within OG&360 consoles are now BC. I researched a bit and that’s are the missing games from each studio:

343i: Halo 1 and Halo 2, OG Xbox games are timeless gems which anyone should play, even outside MCC.

Double Fine: EDIT nothing outside Kinect stuff which is dead.

Turn10: FM1-4, they could do it like FH1, make it BC, but only available through physical for obvious license issues.

Arkane: Arx Fatalis (self-published on pc, published by DreamCatcher on Xbox. That company disappeared, but its rights went to Embracer) and Dark Messiah, published by Ubisoft.

id Software: Quake 2, 3, 4 and Wars, Return to Castle Wolfenstein and Wolfenstein 2009. Some titles here are missing also on pc because of issues with Activision (Wolf 2009 and Quake Wars), so that could be the catch. 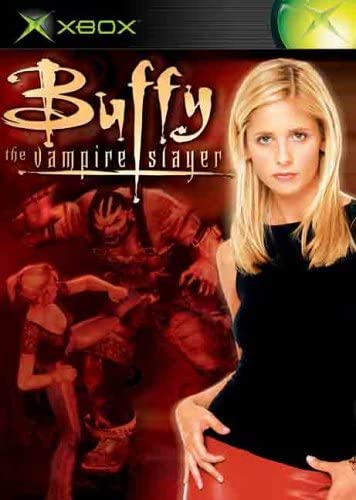 The Queen needs to return.

Double Fine: The Cave, published by SEGA. All the others are already BC or they are Kinect games, so rip. XD

fyi The Cave is backwards compatible, i replayed it last year on my One X

fyi The Cave is backwards compatible, i replayed it last year on my One X

You are right, it’s only delisted.

For those that don’t know this was supposed to be an Ultima Underworld game - and Dark Messiah is technically a sequel to this IIRC.